Mouthpiece, Kieran Hurley’s acclaimed 2019 play about class, culture and appropriation, is given a fresh take, with animation, film footage and audio being used to show Edinburgh through the eyes of the protagonist on the city’s outskirts. The play explores whether it’s possible to tell someone else’s story without exploiting them. You can see it via the Traverse website, as part of the Edinburgh International Festival. From August 24 for a limited period, traverse.co.uk 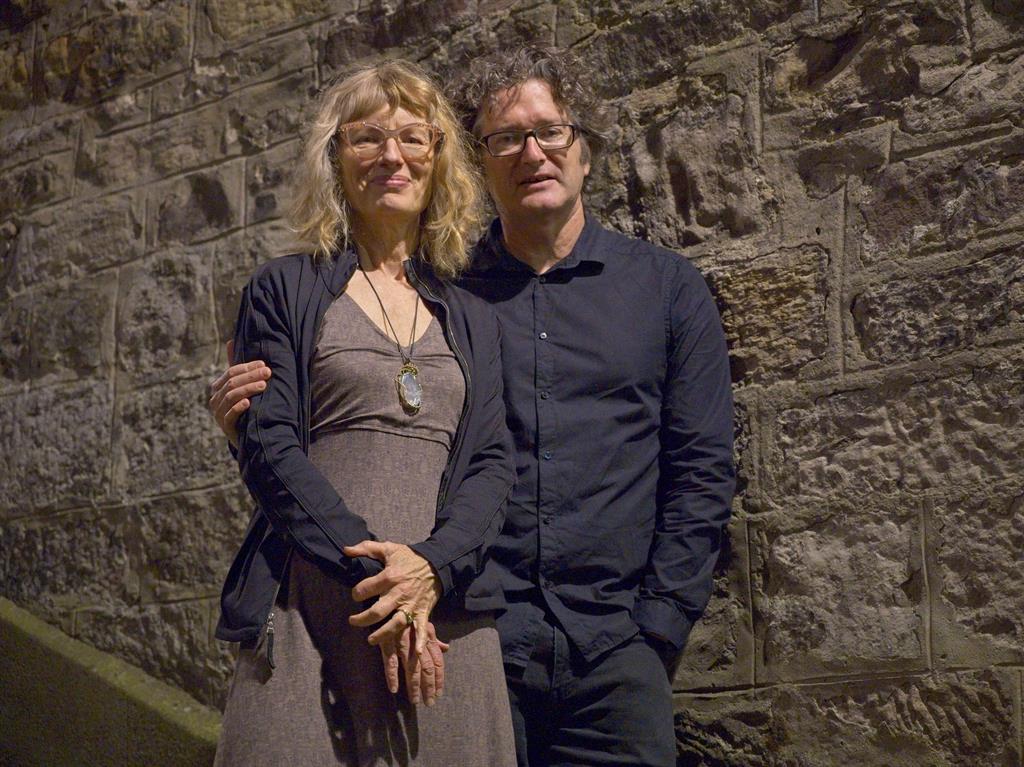 Canadian installation, sound and video artists Janet Cardiff and George Bures Miller (above) take you on an immersive twilight journey through the Old Town, past and present. Audiences download an app and hear the binaural recordings for this free experience that’s been reimagined to respect social-distancing regulations. September 12-29, eif.co.uk 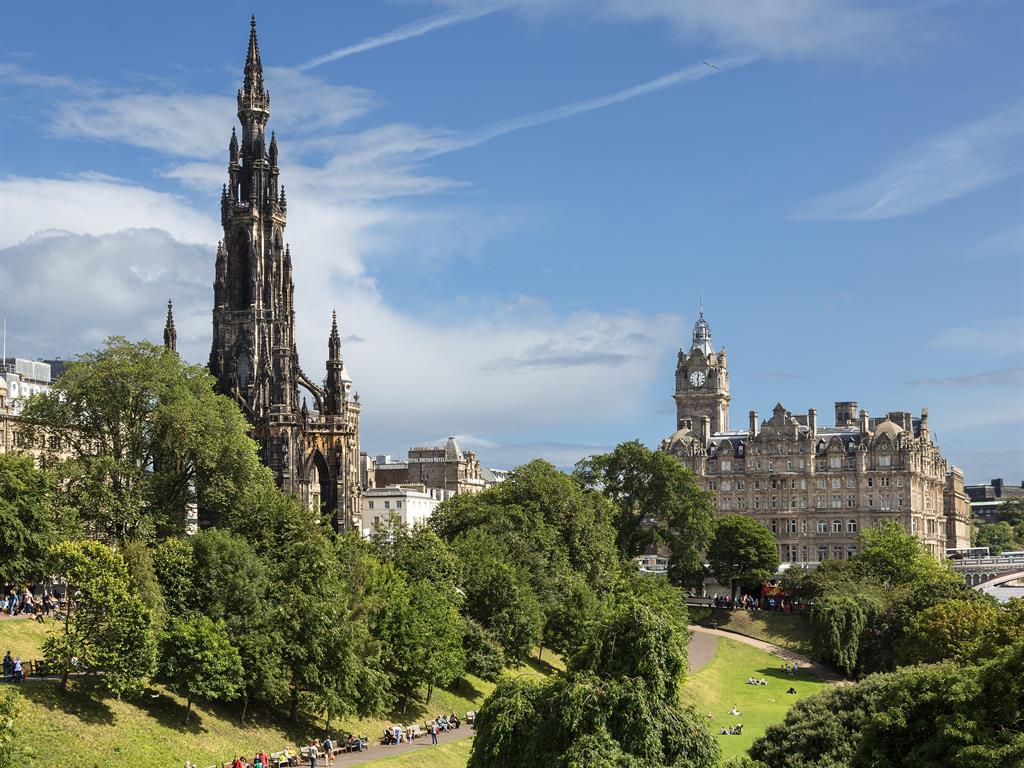 The Edinburgh International Festival is broadcasting 15 specially filmed concerts in the capital’s city centre park. You can also hear them on Classic FM and see them on YouTube. There’s a new one every Monday to Friday for the rest of the month. Monday-August 28 eif.co.uk

My Light Shines On: The Telephone by Gian Carlo Menotti 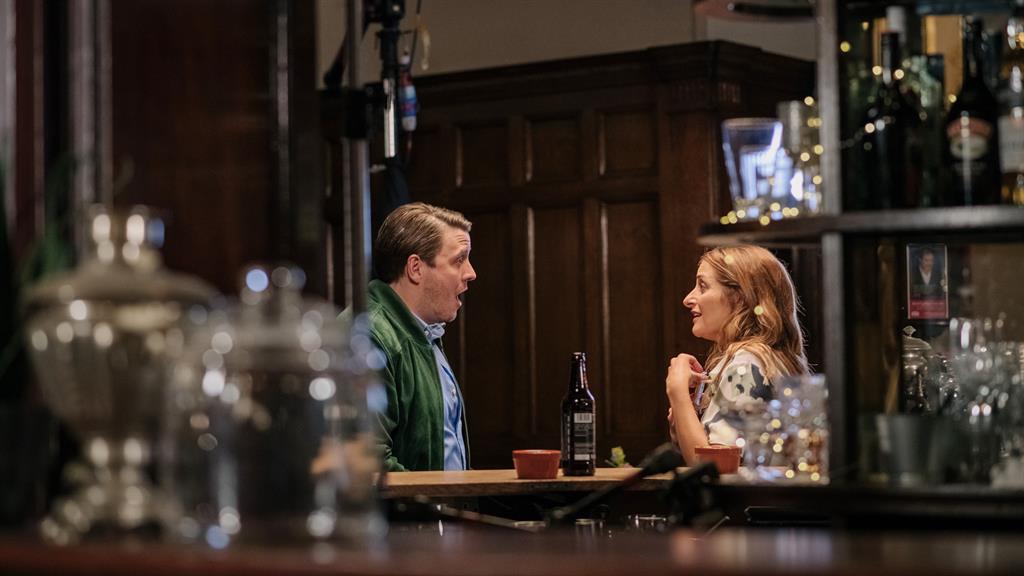 Scottish Opera’s single-act performance of the composer’s 1947 work is part of the Edinburgh International Festival’s operatic offerings. The drama about two mismatched lovers is modernised to provide a commentary about our obsession with our mobile phones. Saturday until August 28, eif.co.uk

My Light Shines On: An Evening With Scottish Ballet 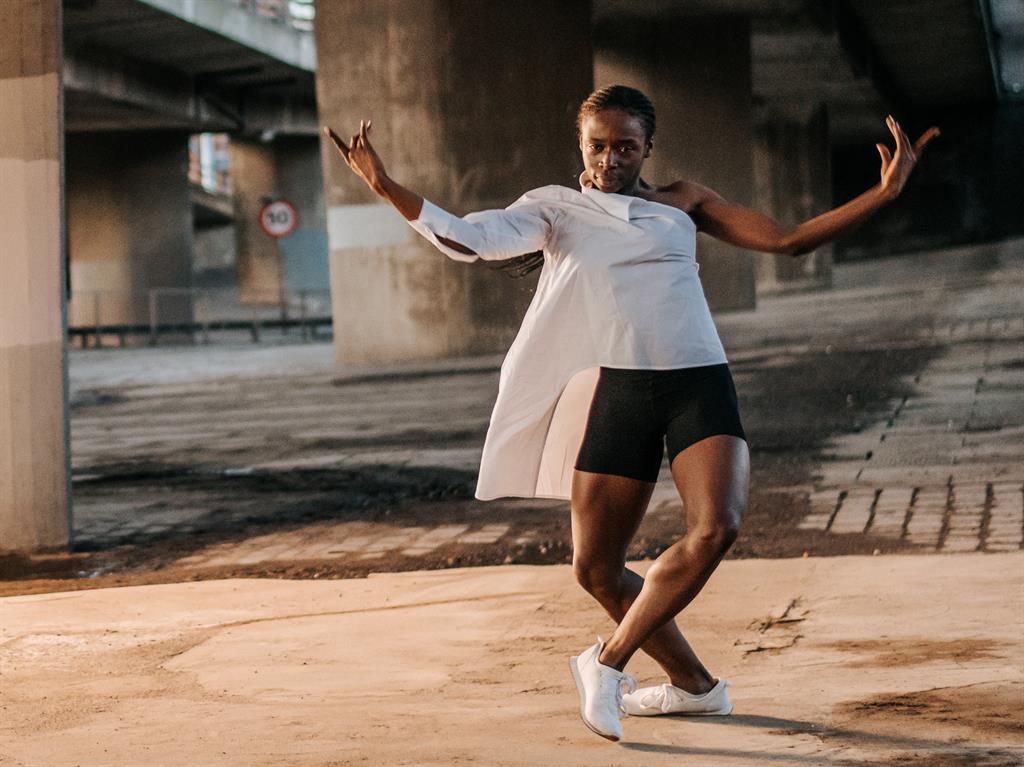 Sara Pascoe, Steen Raskopoulos, Jack Rooke and Mark Thomas are among the talented people performing special gigs from sheds (either theirs, or ones set up at the Traverse Theatre in Edinburgh or the Soho Theatre in London). It’s pay what you can (minimum £4 Crowdfunder donation) and the shows will only be broadcast once — at 7.30pm via Zoom. The full ‘shed-ule’ is announced today. Aug 14-Sep 5, shedinburgh.com

My Light Shines On: Ghost Light by Hope Dickson Leach 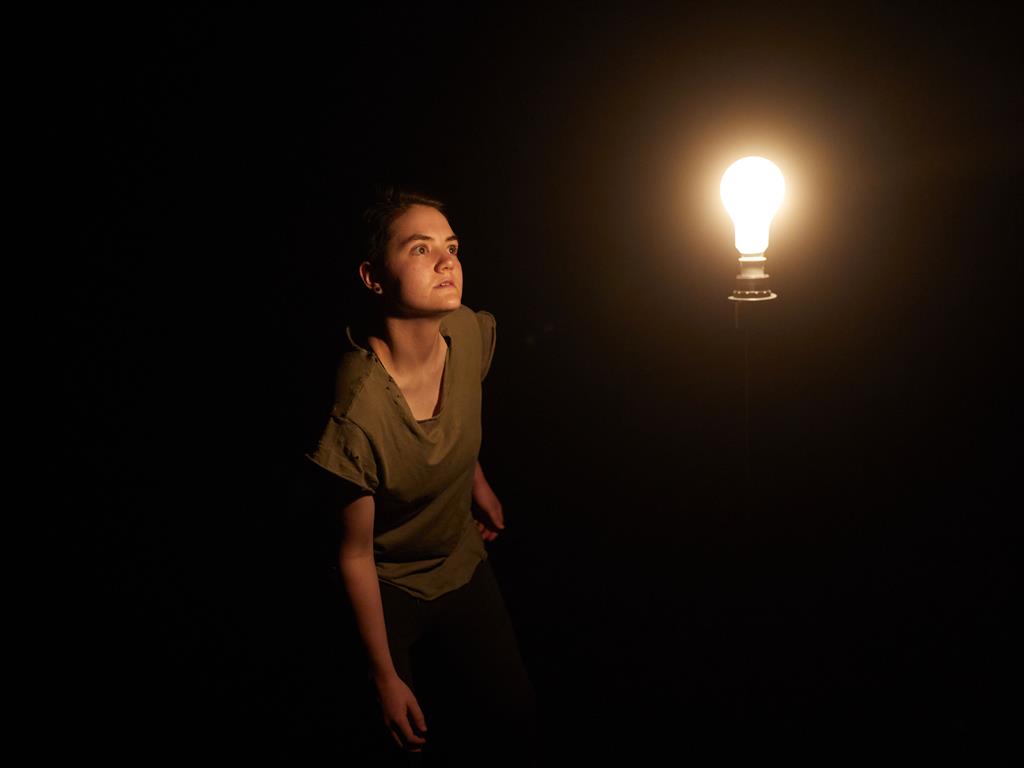 Siobhan Redmond, Thierry Mabonga and Anna Russell-Martin are among the actors performing works by J.M. Barrie, David Greig, Jackie Kay and Rona Munro as part of a love letter from the National Theatre of Scotland. It’s all about reigniting the magic of theatre and celebrating those who create it. Tomorrow until August 28, eif.co.uk

My Light Shines on: A celebration of the festival city 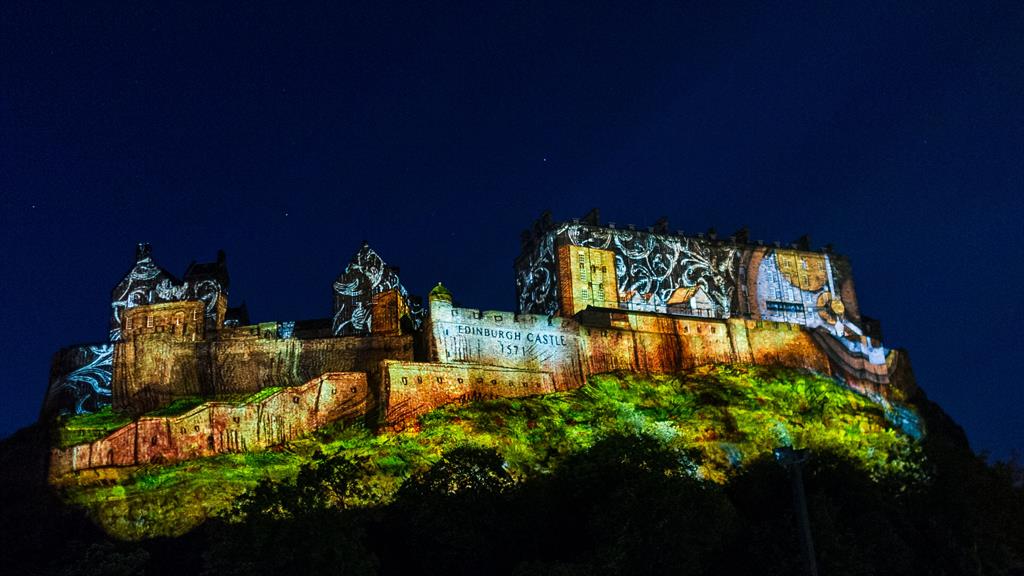 Some of Edinburgh’s most famous festival venues will be illuminated after dark to keep alive the spirit of creativity — and the people who support it — that’s usually on display in the city in August. Until Sunday, various venues, eif.co.uk