YOU may not instantly recognise his name, but Stephan Moccio is the man behind some of the biggest hits around — including Miley Cyrus’ Wrecking Ball, Celine Dion’s A New Day Has Come and The Weeknd’s Oscar-nominated Earned It. A talented pianist, Canadian songwriter Stephan has been squirrelled away in his writing room in Los Angeles crafting his solo debut, an instrumental album called Tales Of Solace, from which he’ll be performing a livestream of songs today.

Coronavirus may have shut the world down, but it’s been fortuitous timing for Stephan. ‘The beautiful thing about all of this is I came up with this concept of returning to simplicity; real, authentic instruments,’ he says over a Zoom call, while seated at the piano he wrote the album on. ‘I needed a quiet time in my life, this music lends itself perfectly to quarantine times. It’s about being reflective and going back to basics. ‘Honesty and vulnerability, as clichéd as it sounds, are more important than ever.

‘We’ve been looking inward due to Covid and reflecting and slowing down. People are looking at the artwork of my album and saying, “He has a quarantine room!” but I did this before everything shut down. It was all serendipitous.’ 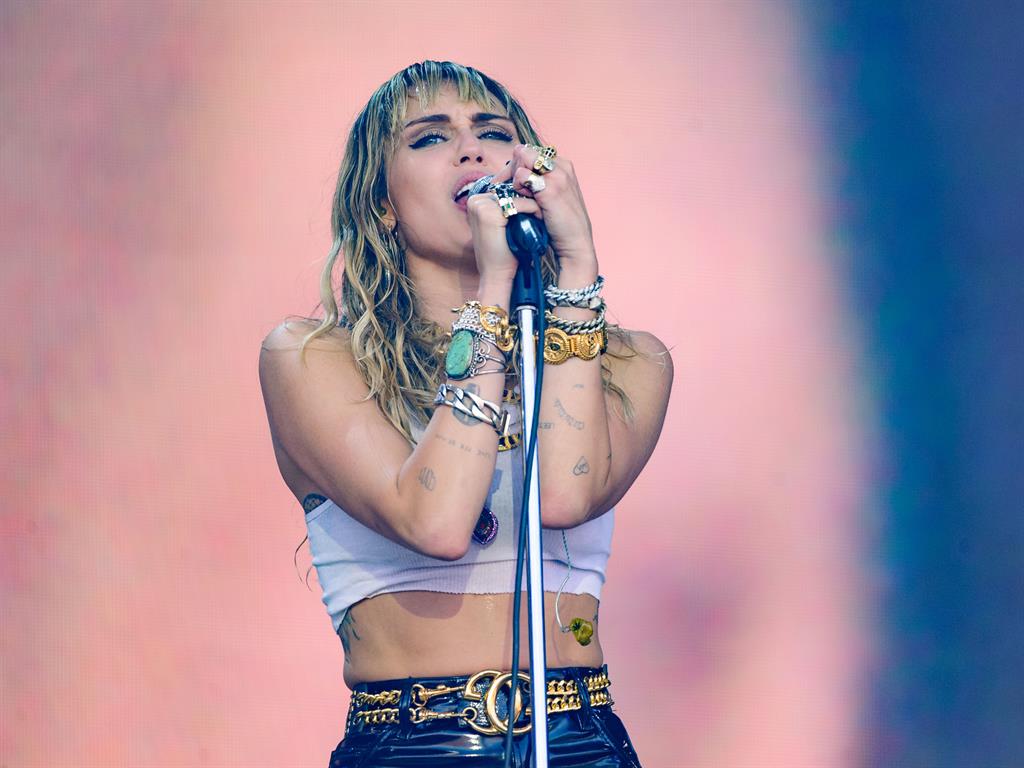 Stephan’s name is attached to a string of pop bangers, but his roots are firmly in classical music. ‘I was three years-old when I started piano lessons, and my mum and brother are pianists as well. I come from a musical family, so there was really no choice for me, but of course I fell in love with it,’ he smiles.

‘I have a lot of friends who are incredible musicians but tragically their parents thought it wasn’t a way to make a living. I grew up in a household with a reverence for the arts and my mother said if that’s what you want to do, then do it.’

And Stephan’s classical background inspires his pop writing, he says. ‘Take Wrecking Ball, that melody is a classical melody.’ He pauses to play the famous chorus line. ‘People may not realise but there is a lot of classical music disguised as pop production. One of my greatest strengths is melody writing, and it’s the part of the song we hum. I have classical roots and inevitably it will mish-mash and bleed into your fingers in some way.’

Making the album was a labour of love, narrowing it down from more than 23 hours of music to just one. Stephan hopes that Tales Of Solace will reach a new audience, with some of the singles having already clocked up millions of streams. ‘I’ve had the privilege of being involved on songs with mega pop stars so I’m used to these kinds of streaming numbers, but what’s interesting here is it’s my project, and it’s solo piano music’, he says. ‘The fact I could return to tender music and have it stream in the millions warms my heart. I’ve been feeling for years that we need to come back to simpler things, and my theory has been proven right.’

And Stephan admits there’s nowhere to hide with no lyrics to distract or distort the emotion. ‘I’m 47 now and I realise that I’ve always hidden behind songs. I’ve given pop artists some great music, but I feel like I have a lot of life experience of my own now. No lyrics makes it the most universal music in the world, there’s no language barrier.

‘I’ve been receiving the most incredible comments from people who are saying just never knew how much they loved instrumental music. This is a dialogue between myself and my piano… Covid has unlocked something.

‘We all feel more alone than ever right now, but I want you to know nobody is ever truly alone. I’ve gone through tremendous dark periods of my life despite the success I’ve had, hence the title Tales Of Solace. This music cuddles you and holds you and says things are going to be OK. I hope this music brings people some peace.’