SHARON D CLARKE may be finally getting the recognition she deserves as one of Britain’s greatest stage actors — but her top priority in the immediate future is, without doubt, a holiday. ‘At the moment all I’m thinking about is getting to Spain and lying down beside a pool with some lychee martinis and a nice bit of tuna and a nice bit of steak,’ she laughs.

You can certainly understand why she’s in need of some R&R, given the harrowingly intense run of roles she’s had over the past couple of years. First there was her Olivier-winning tour de force as an African-American maid in civil rights musical Caroline, Or Change, which started in Chichester before transferring to the Hampstead Theatre and the West End. Then she moved straight onto playing the long-suffering Linda Loman in the Young Vic’s revelatory revival of Death Of A Salesman (below). 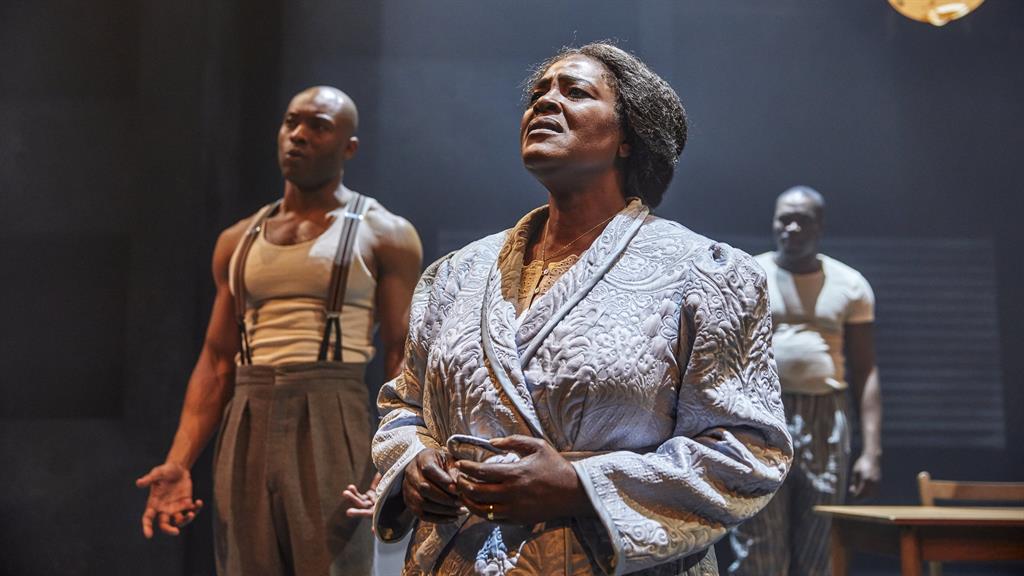 Now, having barely paused for breath after that tragic saga, she’s baring her soul in Blues In The Night at west London’s Kiln Theatre. Dating from the 1980s, the show is part musical, part revue-like tribute to the songs of the Great American Songbook, in which four residents of a hotel, including Sharon’s Lady, convey love and pain through standards by Bessie Smith, Duke Ellington and Johnny Mercer. As well as being a ‘blues and jazz-er at heart’, Sharon has history with the show, having first appeared in it as an understudy in a West End production when she was just starting out.

‘It was unfinished business for me. I feel that you need to have had some life experience to sing songs like these. Now I’m older and I’ve lived a bit, I feel ready to do it.’

Another bonus is getting to be directed by her wife, Susie McKenna. ‘Working together is an absolute joy — and a way of seeing each other,’ she laughs. In fact, it was in the theatre that they fell in love, while doing panto at Hackney Empire 20 years ago.

‘She was playing Dandini, as well as writing and directing, and I was playing the Fairy Godmother. I remember her running up and down in a leotard and fishnets barking out orders, and I thought, “I like this woman’s chutzpah, I like the way she runs her ship.”’

Sharon’s affinity with musicals goes back to being a young girl growing up in north London’s Tottenham — on Saturday afternoons, she would watch Hollywood golden era classics with her mum ‘with my dad going, “When can I put the cricket on?”’ 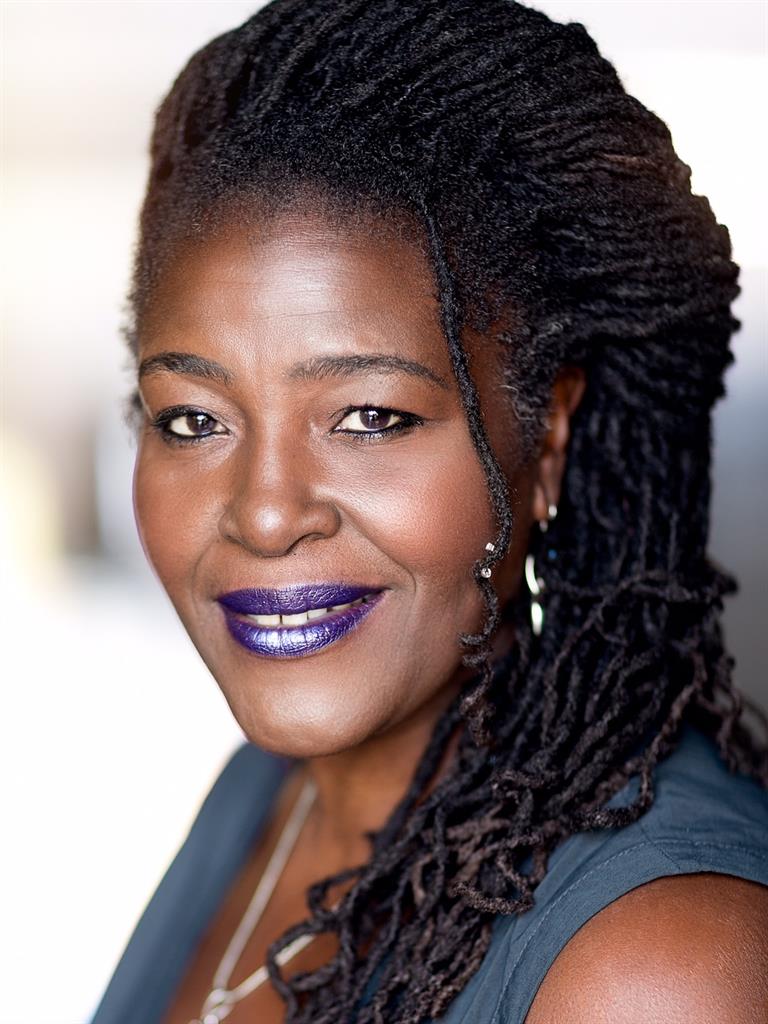 Aged six, she started going to a local dance school: however, from thereon in, she never had any formal acting or performance training. In her Olivier speech in April, she said she hoped she could inspire other young people from less privileged backgrounds to enter the profession.

‘I just wanted people to know that yes, it is an attainable career without thinking “if I don’t go to Rada or Guildford, there’s no way I can enter the industry”. And I think today, with the way people can come together online, the internet can provide another in-road.’

From her first professional gig at Battersea Arts Centre in the late 1980s, Sharon has worked pretty consistently since, and benefited from her refusal to be pigeon-holed as a straight drama or musical actress. In general, she has found more opportunities on stage than screen: for a while, she avoided TV because, as a young black actress, she went from ‘playing nurses, to getting older and going up for “brothel owner” or “mother of stabbed boy”,’ she says.

However, the offers got better. One role she was particularly happy to take on was supremely cool police chief Rose Asante in last year’s BBC1 thriller Informer. ‘The character breakdown said, “She is black, has dreadlocks, she’s wearing a tweed suit and is the DCI.” I thought, “yeah, someone is thinking out of the box.”’

She would like to do more TV, just as soon as she’s got any space in her diary: after Blues finishes, she’ll be taking that break before heading back to the West End for the transfer of Death Of A Salesman.

Any further career ambitions? She wouldn’t mind a comedy. Most of all, she’d like to star in a black, British musical. ‘Practically all of my theatre work is American,’ she explains. ‘As a black, British person, we have stories we want to tell. But I want to sing as well. I want it all.’

■ Blues In The Night, Kiln Theatre, until September 7, kilntheatre.com; Death Of A Salesman, Piccadilly Theatre, October 24 to January 4, atgtickets.com 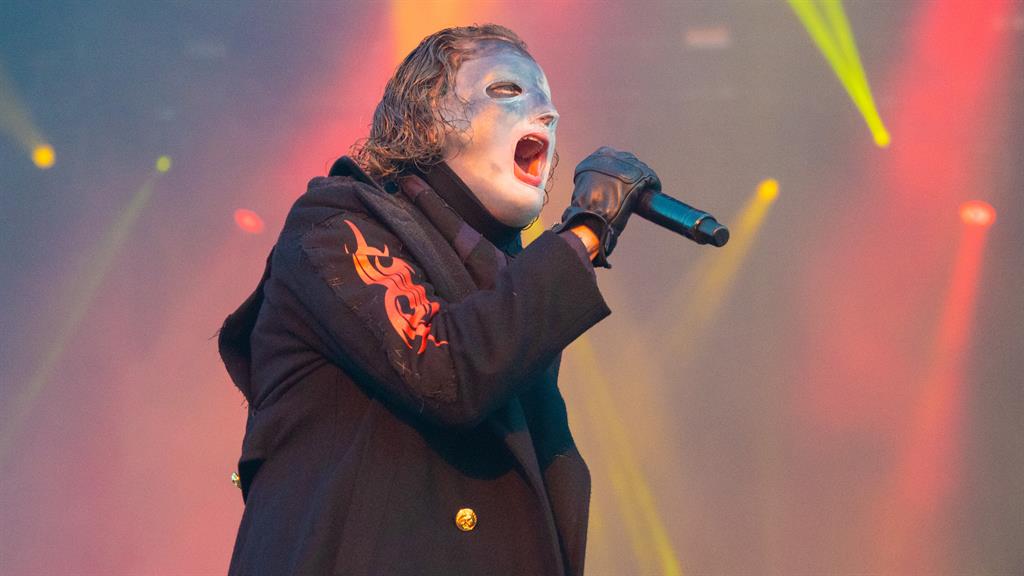 It’s black eye make-up, black nail varnish, black everything for the Iowan rockers who lit up this year’s Download festival. They’re promoting upcoming album, We Are Not Your Kind, and if that Download
set is anything to go by, it will be quite something. Pre-order the album to access tickets, roadrunnerrecords.co.uk 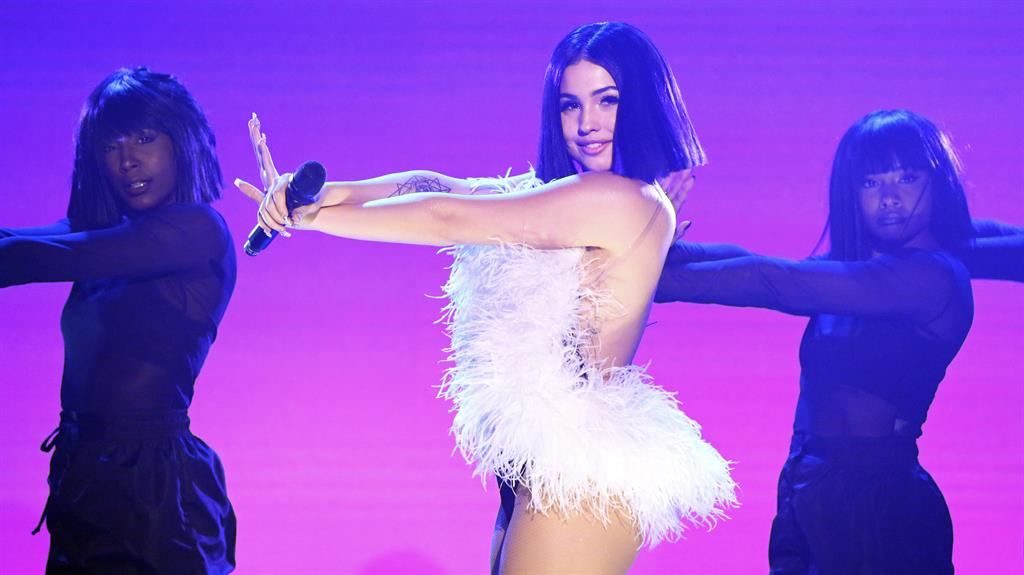 As excitement mounts for her appropriately titled debut album, High Expectations, due to drop on August 2, the British/Swedish/Spanish singer (daughter of Neneh Cherry) announces a national tour. February 1, O2 Academy, Glasgow, then on tour, pre-order the album to access tickets, mabelofficial.com 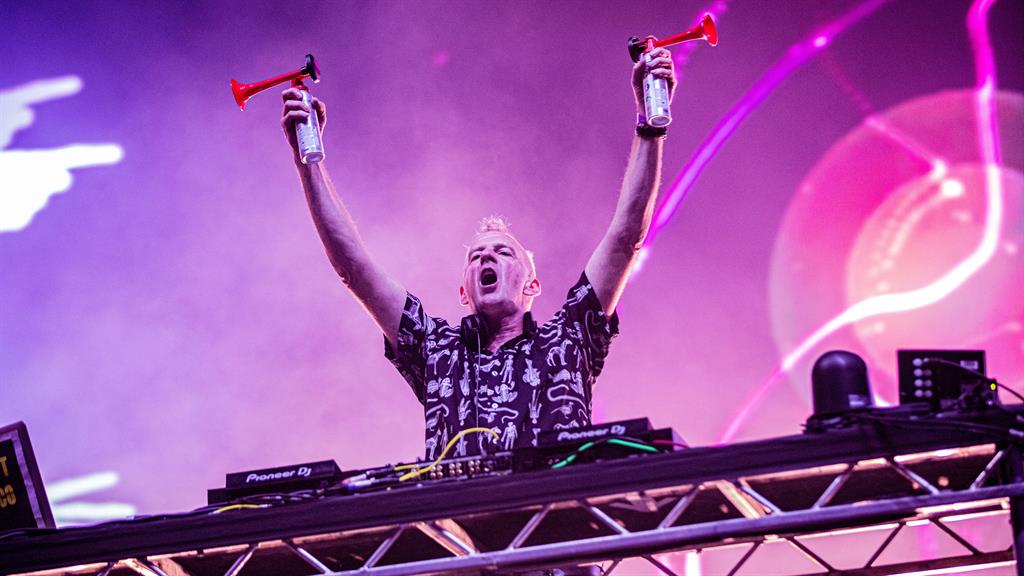 Snap yourself into full party mode as the legendary three-month series of big nights out is back with a line-up to get the blood flowing. Aphex Twin, Underworld, Bicep and Fatboy Slim (above) are among those to serve up a full menu of techno, house, trance and dubstep. From Sep 20, Mayfield Depot, Manchester, ticketmaster.co.uk