THERE’S little doubt who has been having the most fun during lockdown. Jack Saunders, the presenter of Radio 1’s Indie Show, has been hosting Quarantine Karaoke on his Instagram page, and not only has he persuaded some of the biggest names in indie music to take part, some of them have clearly been itching to let loose, too.

‘It was the week we’d gone into quarantine,’ Jack recalls. ‘Everyone was a little unsure, lost, uneasy. I just wanted to give people something to look forward to, I suppose. To distract them from what’s going on.’

So far, his star-studded guest list has included Enter Shikari, Nothing But Thieves, The Amazons and Haim, who have all joined Jack for some riotous online shenanigans.

‘The first one we did, it was mad, there was over 5,000 people watching the live-stream at one time,’ says Jack. ‘Whenever I’ve done it, I get really lovely messages from people saying it’s made their day or that they’ve been looking forward to it all week. It’s so great.’ 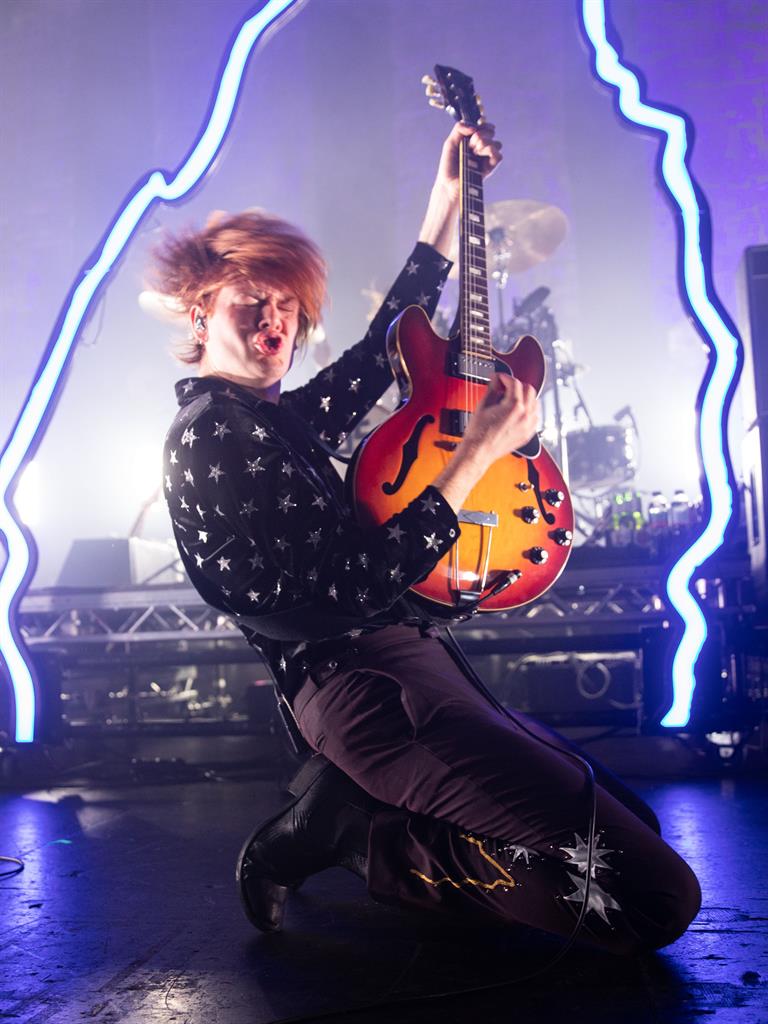 After several episodes there’s already a clear favourite, which has led to several memes and fans sharing screenshots.

‘Conor Mason from Nothing But Thieves is the highlight for me,’ laughs Jack. ‘It summarises what Quarantine Karaoke is. Conor, in his mum’s dressing gown with a big glass of red wine, with massive Victoria Beckham-style sunglasses on and holding up the family cat as he sings Toxic by Britney Spears was a special moment!’

Each episode has become more outlandish, much to the amusement of Jack and the growing army of fans.

‘Now that artists and bands have seen what others are doing, they’ve got the vibe of it and they’re going all out. Henry [Camamile] from Sea Girls was first on, he came straight in wearing a reversible bucket hat, he’d decorated his room, sunglasses on, trying to hula-hoop while singing [Nirvana’s] Smells Like Teen Spirit, followed by a handstand. It’s absolute carnage.’ 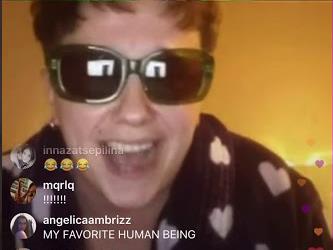 That sounds like day three of Reading festival, so bonus points for accuracy. Comedy value has also been provided by Matt Thomson from The Amazons. ‘We couldn’t get him to leave! He was like that guy at the club at 4am that wants to keep going. I loved it, he’d well and truly got his second wind.’ 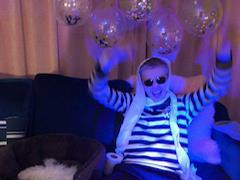 When asked who his dream guest would be, only one name springs to mind for Jack. ‘Charli XCX,’ he says decisively. ‘I want to be quite ambitious with it.

‘Everyone is in the same situation, we’re all in the same boat. We had Alex Gaskarth from All Time Low on, that’s mad. Anything could happen, it just depends if they’re up for a laugh, I guess.’

There’s only one bit of advice that Jack gives the artists taking part. ‘I send a message saying make the karaoke as cheesy as you’re comfortable with. Everyone has been pretty wild with their choices, which has been quite nice. It’s been raising the bar each time.’