It’s murder on the (stripped wood) dancefloor as the hi-NRG pop star (pictured above) performs in her weekly Kitchen Disco, complete with giant glitter ball and her children joining in. Sequins, smiles and shimmying are the wine-o’clock deal. Every Friday, 6.30pm, Instagram @sophieellisbextor 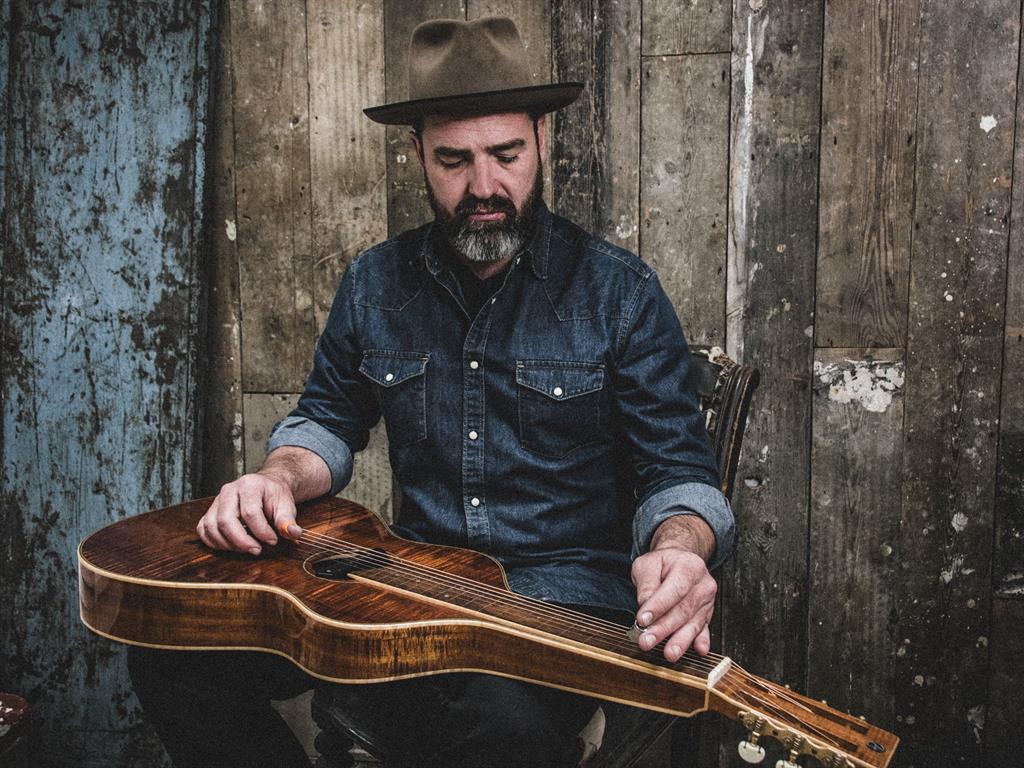 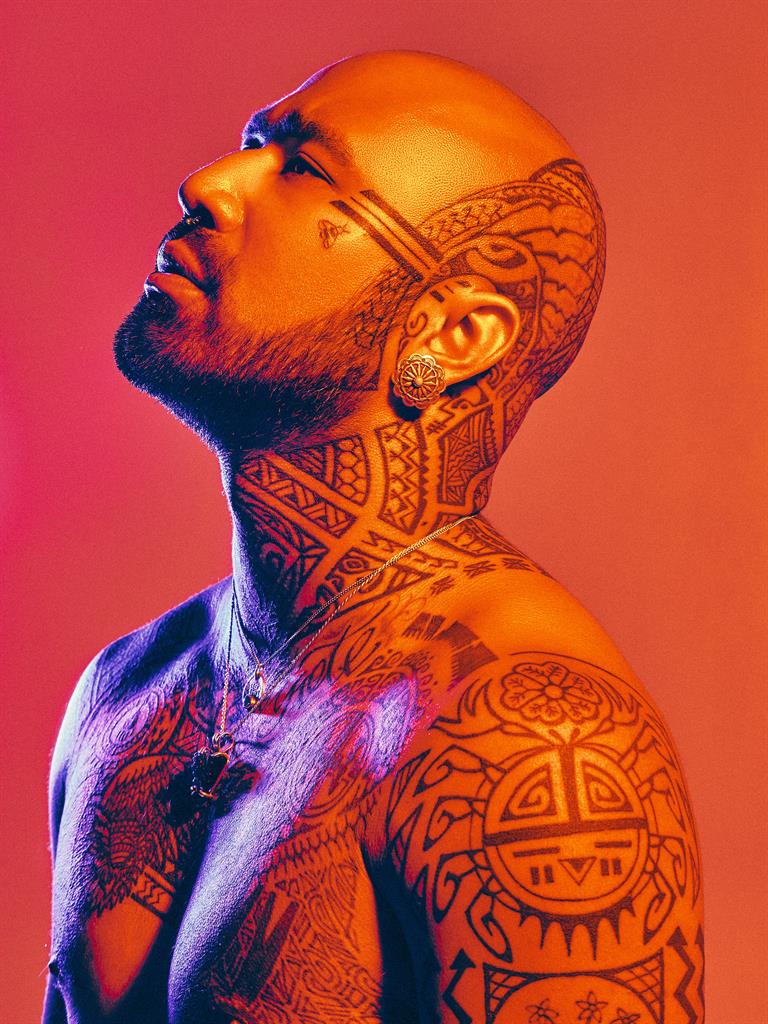 A two-dayer that celebrates ‘global unity and community connection’ by featuring activism workshops, ‘visionary’ speakers and more, along with a huge musical guest list.Conscious rapper Michael Franti, Australian rootsy rocker John Butler, Oregon’s hip-hop folkie Nahko (above) and rapper Chali 2NA (of Jurassic 5) step up to the mic. Tomorrow until Sun, for info and a free pass see oneearthlive.com 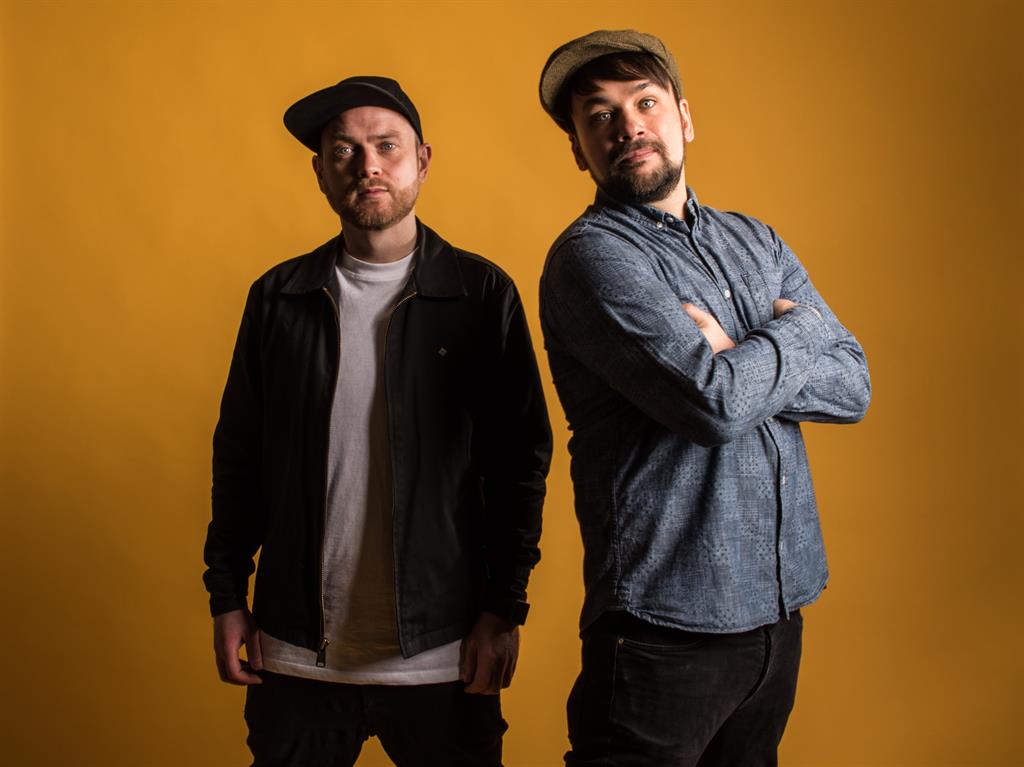 Bristol’s venerable Colston Hall has teamed up with The Louisiana, Thekla and others to celebrate the city’s music scene. Donations are split 50/50 between performers — including The Allergies (above), and Rachael Dadd, and local venues. Tomorrow, 3pm, YouTube; for line-up and schedule see colstonhall.org 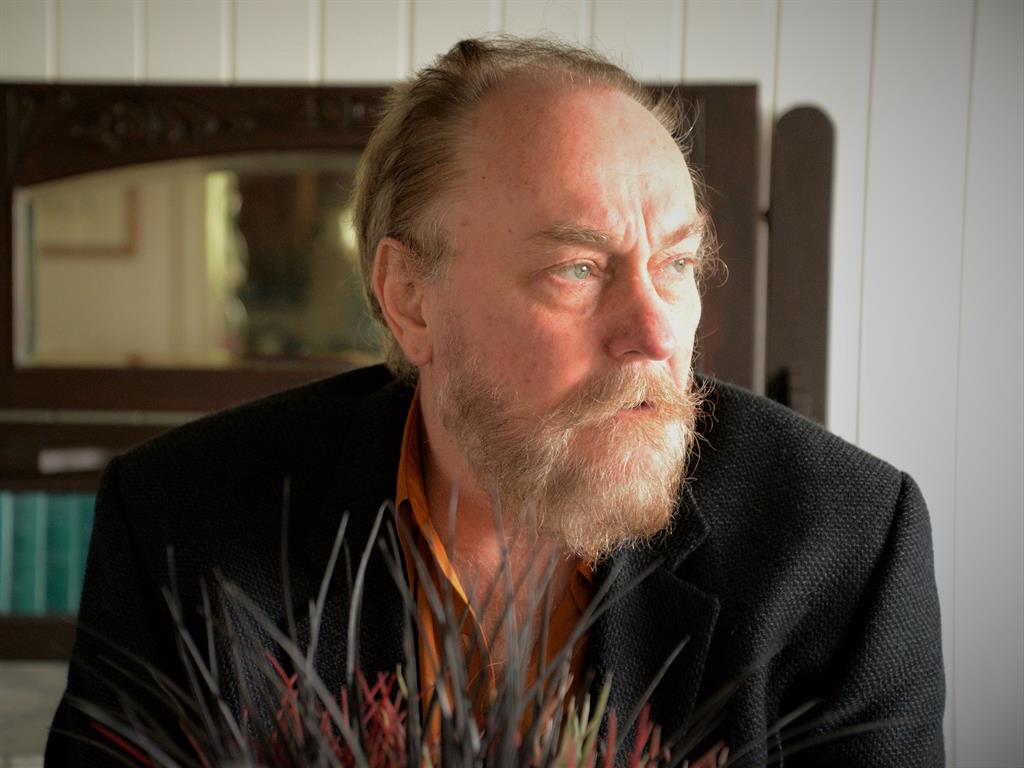 The former guitarist with two of Australia’s most celebrated bands — The Saints and the more experimental Laughing Clowns — marks the 35th anniversary of his stonking solo debut album, Electrical Storm, by playing it live, in full. Tomorrow, 11am, facebook.com/EdKueppermusic

Georgia On My Mind 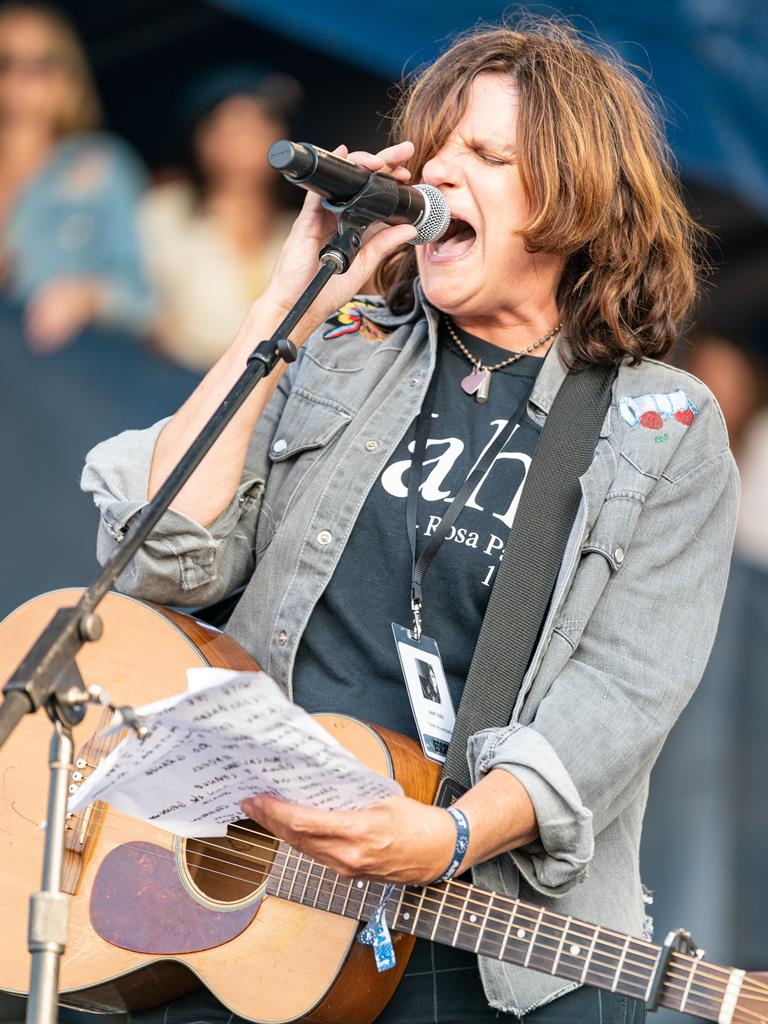 This (late night) benefit for the Georgia Music Foundation features artists from said state. It’s co-hosted by Americana singer/songwriter Brent Cobb and Amy Ray (above), one half of evergreen folk duo Indigo Girls, who also perform. As do Amy Grant, Chuck Leavell and plenty more. Wednesday, 1am, facebook.com/GeorgiaMusic

How The Light Gets In 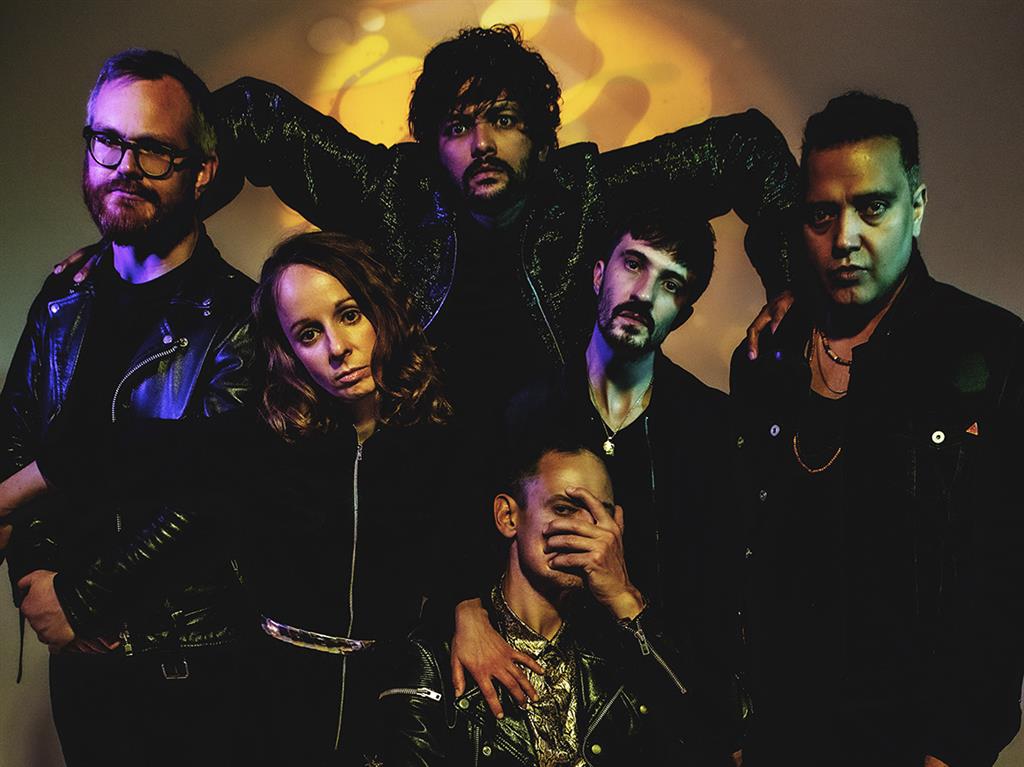 ‘The world’s largest philosophy and music festival’ has moved online and promises over 200 events. Artists include Ren Harvieu, Melt Yourself Down (above), Aoife O’Donovan and Orlando Seale, while noted authors, economists, journalists and scientists give talks and debate. Today, 9am until Monday, 11pm; for info see howthelightgetsin.org