Krankbrother’s new festival bringing bespoke electronic music and dazzling production to multiple London venues, has been put back to 2021. Its Village Underground show with deep bass explorers Mala and dBridge was one of many highlights, so why not get lost in soul-stirring frequencies with Mala’s Boiler Room set in the meantime? boilerroom.tv/ recording/mala 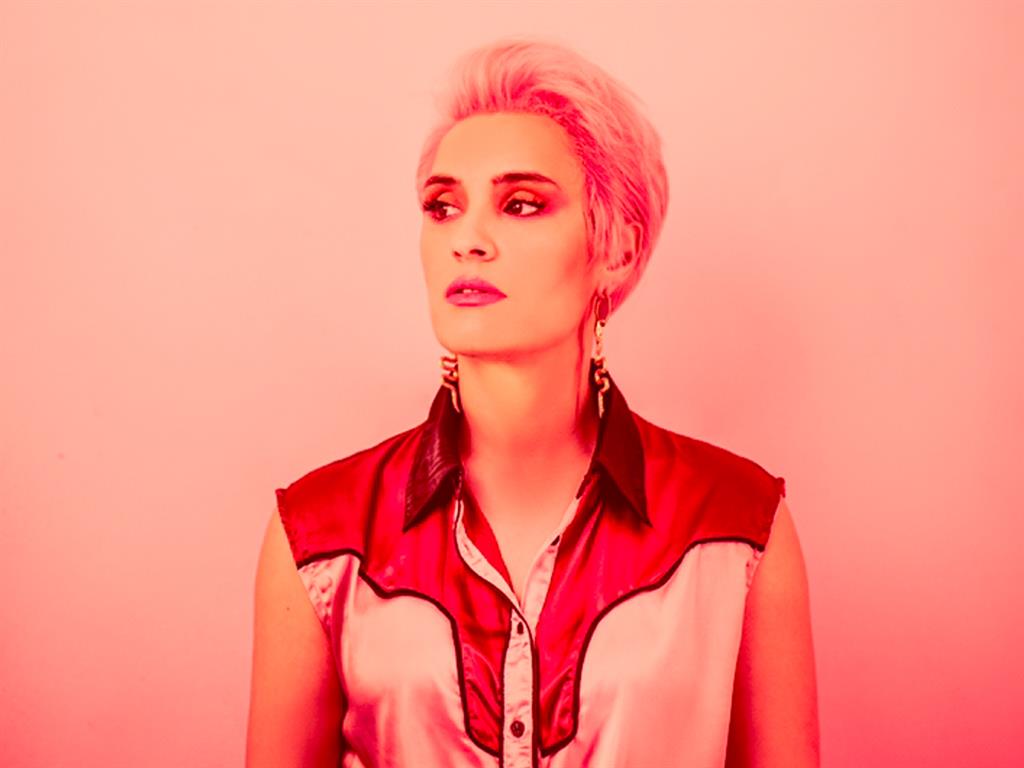 Although the sharp stand-up’s current acclaimed show, Under Privilege, has ground to a halt, Soho Theatre’s on-demand service has Jen’s breakout show, Meaningless, where the self confessed ‘woke lesbian’ turns her simmering ire and incisive observational comedy to gender stereotypes, patriarchy and the judgements that come with being lesbian parents of twin toddlers. sohotheatreondemand.com

The pioneering rave band from Manchester, named after the Roland TR-808 drum machine, were scheduled to begin their UK tour tonight, but you can still get your glow sticks out. Dance around the sofa instead with electronic music streaming channel BE.AT.TV’s recording of their live show at the Printworks in 2018, or step back in time to rave’s heyday with a grainy, wobbly recording the band’s performance at Glasto 1992. Both available on youtube.com

Electronic music maverick Green Velvet’s spectacular La La Land party at Printworks has been postponed but don’t worry. You can enjoy the irrepressible DJ/producer’s fluoro-green mohican bouncing away behind the decks as he whips up a storm of anarchic techno, house and electro, in a 90minute DJ set from Bugged Out!’s 25th birthday party at Printworks a mere five months ago (main picture). youtube.com

For the next four weeks, at least, you can put on your gladrags for a Friday night date at the Royal Opera House, which is streaming past productions for free via Facebook Live and YouTube at 7pm. Tonight, it’s the Royal Ballet’s 2010 production of Peter And The Wolf and next Friday, it’s the Royal Opera’s Acis And Galatea (2009) as part of the ROH’s #OurHouseToYourHouse series, with more free online content to be announced. What better time than now to dip your toe into the world of opera? facebook.com/royaloperahouse 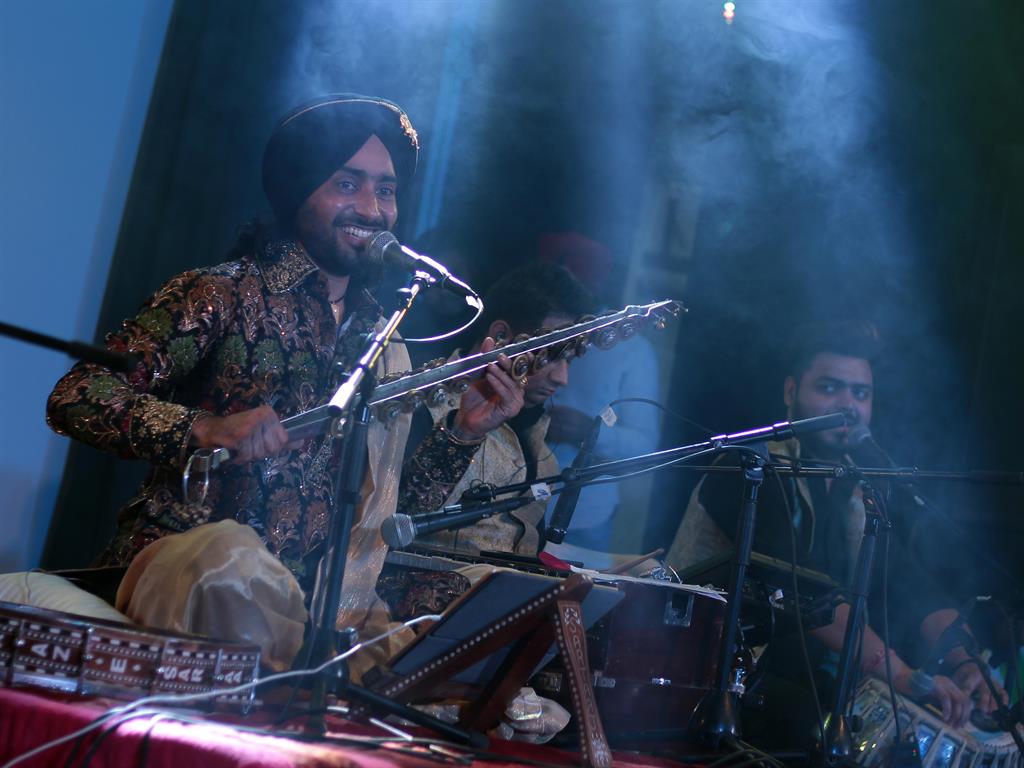 The Leeds-based national opera company has postponed its productions and performances, including this weekend’s West End and Broadway show, and 2001: A Space Odyssey. Fret not, as its majestic 2016 production of Richard Wagner’s masterpiece The Ring Cycle can be watched for free via its YouTube. Comprising over 15 hours, it’s an epic fit for lockdown. operanorth.co.uk/the-ring-cycle/