WHEN actor Neal Foster was told he would be swapping grand theatres for shows in car parks around the country, he looked forward to the most exciting performances of his career. As part of the ‘new normal’ his smash-hit family show, Horrible Histories, is appearing to car-based audiences around the country.

‘There’s a very real chance we are the only live theatre show going on in that area, maybe even in the country, each night,’ explains Neal, who stars alongside Morgan Philpott in the Barmy Britain show.

‘Theatres have closed at various points through history for plagues, and actors normally fled London to tour the countryside, and performed in the village squares and markets around the country. This feels a bit like that. Theatres may be closed, but at least we can still put on a show.’

The production style is unconventional, with the action taking place on stage and the audience watching from the safety of their individual cars. The sound is delivered in belt and braces fashion, from a PA rig on the truck stage, and also beamed out on FM, so people can listen on their car radios, with the windows closed. 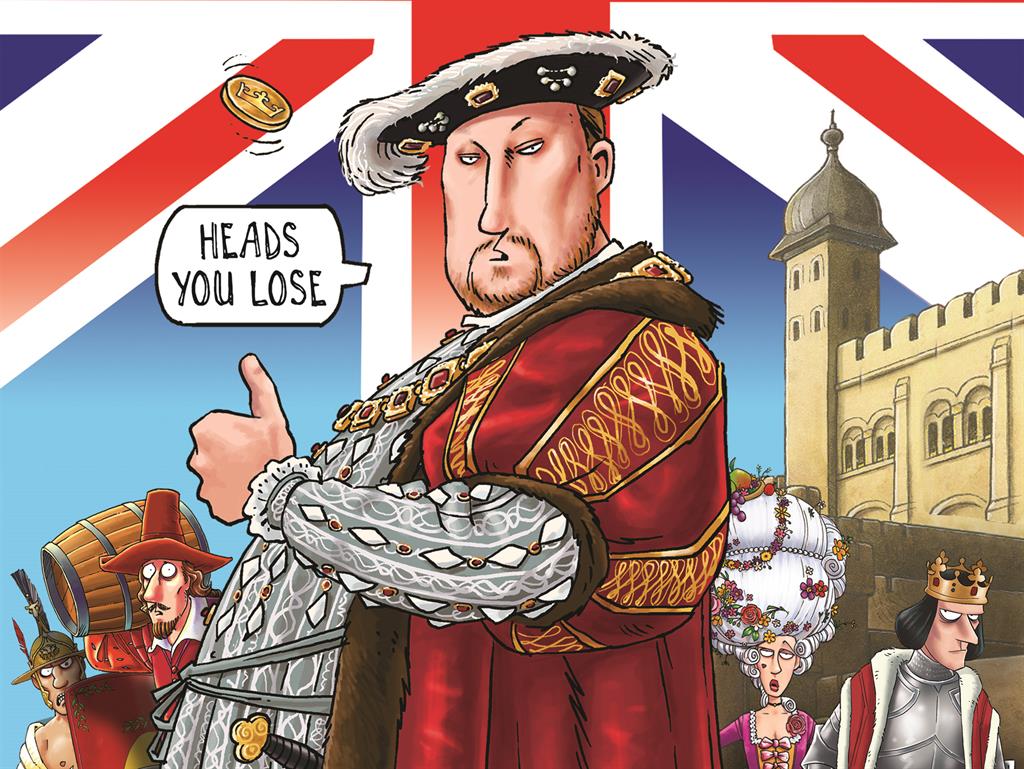 It sounds like a perfect answer but, while it keeps the audience safer, it also presents issues of its own — such as how the actors will get feedback from the socially distanced crowd.

‘Thankfully, I’ve toured with this show a lot, and I know where the laughs and the gasps normally come,’ says Neal.

‘We’ve reworked some of the action for this and I’m having to say, “OK, there’s probably going to be a reaction here, so we’re going to have to leave a beat just in case.”

‘There’s nothing worse than carrying on over audience laughter, because they just stop laughing, and it’s really hard to get them to start again, because they get scared they are going to miss something. So for this, we can’t hear people in their cars laughing, but we are keeping our fingers crossed they are.

‘There’d be other ways they can react, of course, with lots of windscreen wiper waving, car horns blaring and emergency lights flashing.’ The performances are being staged as part of the Coalition Agency’s Car Park Party season, which also includes a tie-up with the Comedy Store to stage drive-in comedy shows and a series of mass karaoke events with Massaoke, the team behind A Night At The Musicals and Back To The Eighties.

Food and drink takeaways are available to buy on site, and public toilets have strict cleaning measures in place. It’s an expensive event to stage and rather than charging per person, they’ve decided to do tickets by car, at around £35 per vehicle.

‘It’s a hugely exciting thing for us to be part of,’ Neal tells us. ‘The technicalities alone are amazing. I think, for that price, you get a good deal, particularly if there is a whole family in the car.’

It is very much a family show, rather than just a children’s one, and takes in 2,000 years of British history, with a focus on all the gross and gory bits since the Romans invaded. It’s been seen by more than three million people in the UK, won over crowds on Broadway and at the Sydney Opera House, and was the West End’s longest-running children’s show ever. 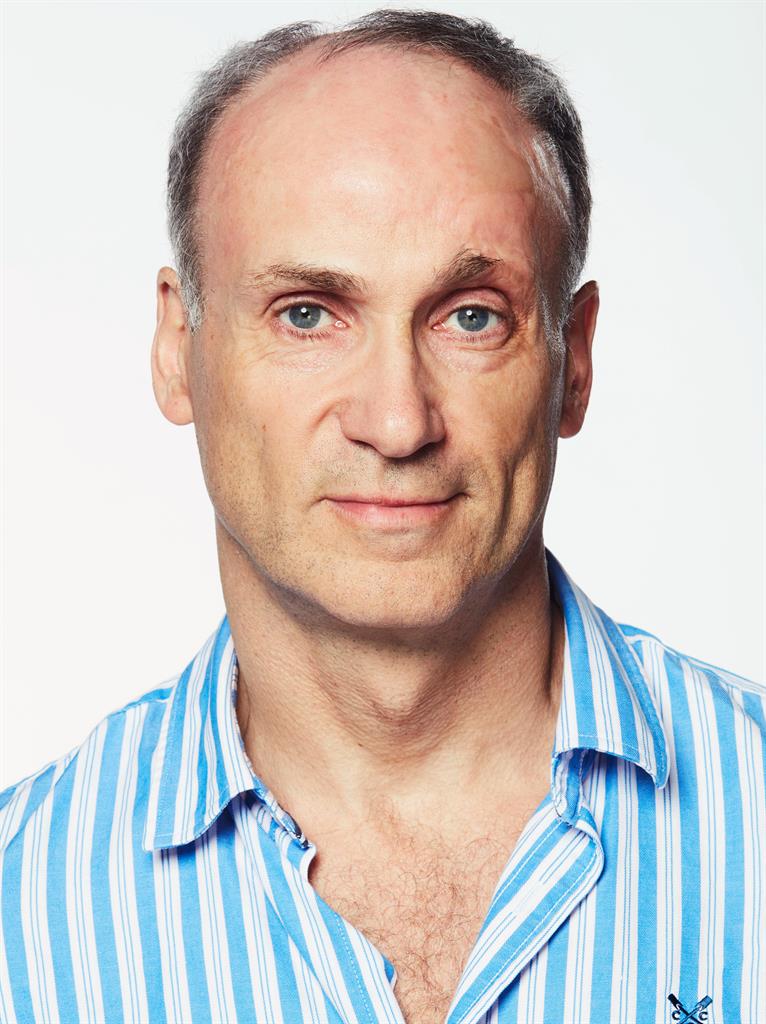 The two actors take on a variety of gruesome historical figures, with a horrible Henry VIII, a villainous Guy Fawkes and a delightfully foppish Prince Albert.

‘It’s amazing how many gaps most of us have in our knowledge of British history,’ says Neal. ‘There are the more familiar parts, of course, but then there are always bits that take people by surprise. Parents come up after the shows usually and say they learned just as much as their kids, because there are always bits you didn’t know fitted together, or things that you forget.’

One of the reasons people keep returning to see Barmy Britain on tour is that it is constantly reworked to include topical gags around current events — and this summer’s incarnation is no different.

‘We have had so much material to choose from after this summer of lockdown,’ says Neal (above). ‘Obviously our history has plenty of times of plagues and pestilence to draw parallels with, and there are some gags in there about stockpiling and social distancing. History is always barmy, but there can be few barmier times than those we are living through right now.’ 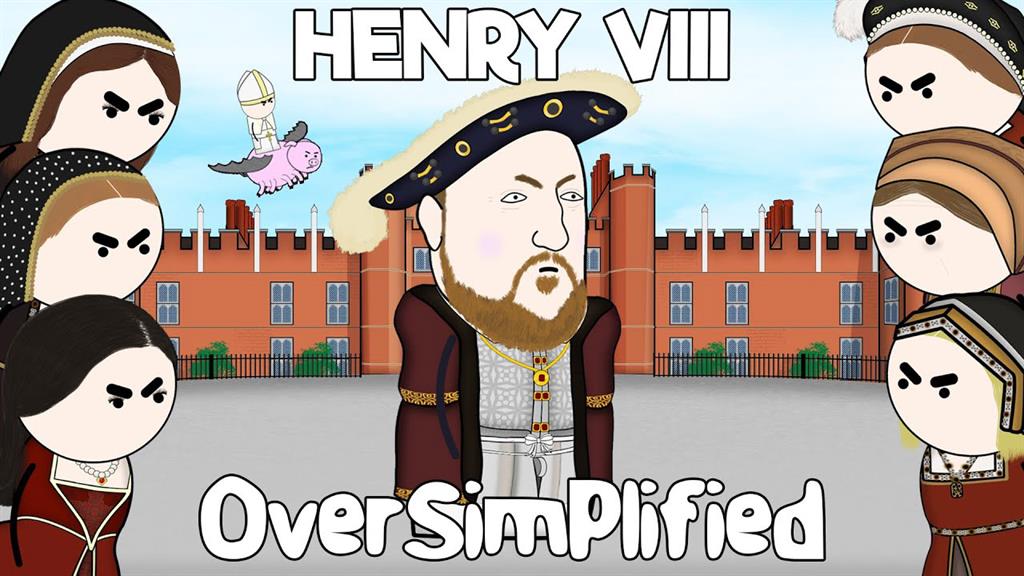 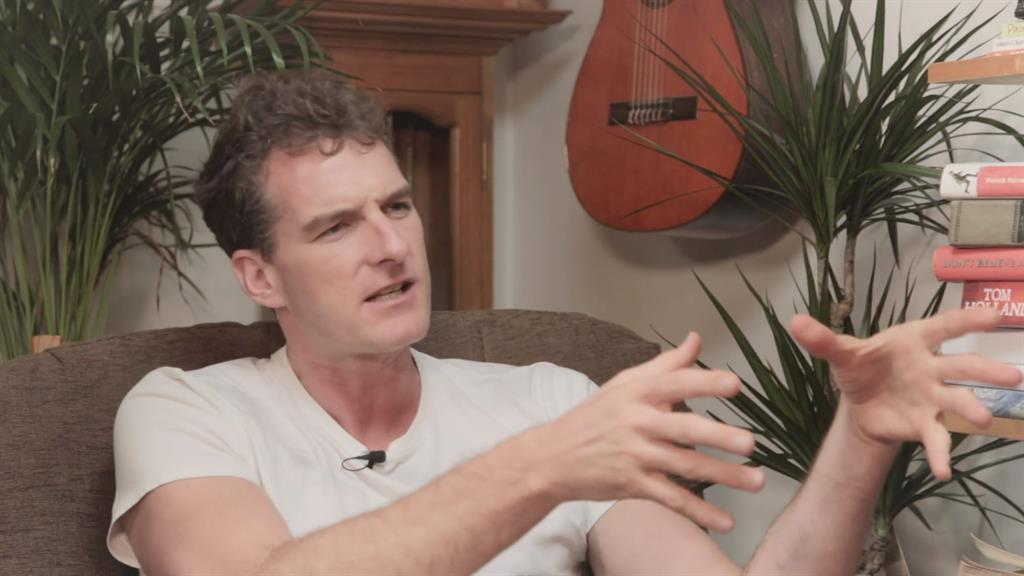 Dan Snow’s accessible guide to the past is listened to by almost a million people every month. Topics range from the serious to the more frivolous while guests have included Stephen Fry and Tony Blair. tv.historyhit.com 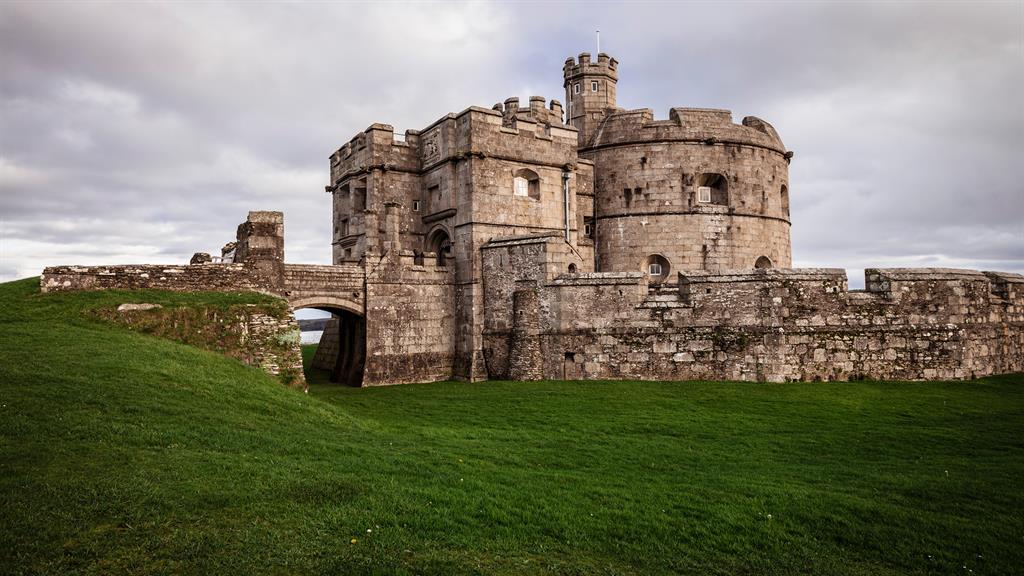 This Facebook livestream show, run by English Heritage and hosted by Ben Shires, has aired throughout lockdown, sharing many remarkable stories from the yesteryear of England. facebook.com/englishheritage 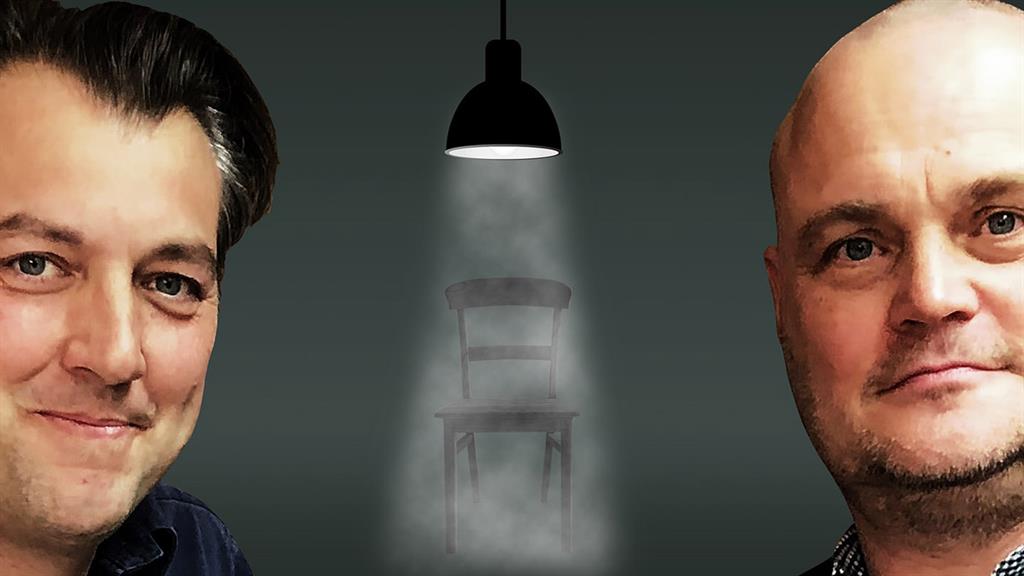 Comedian Al Murray (pictured above) and historian James Holland team up to discuss all matters WWII. There are plenty of tangents, such as an episode about the role of concrete in warfare. play.acast.com/s/wehaveways

You’re Dead To Me 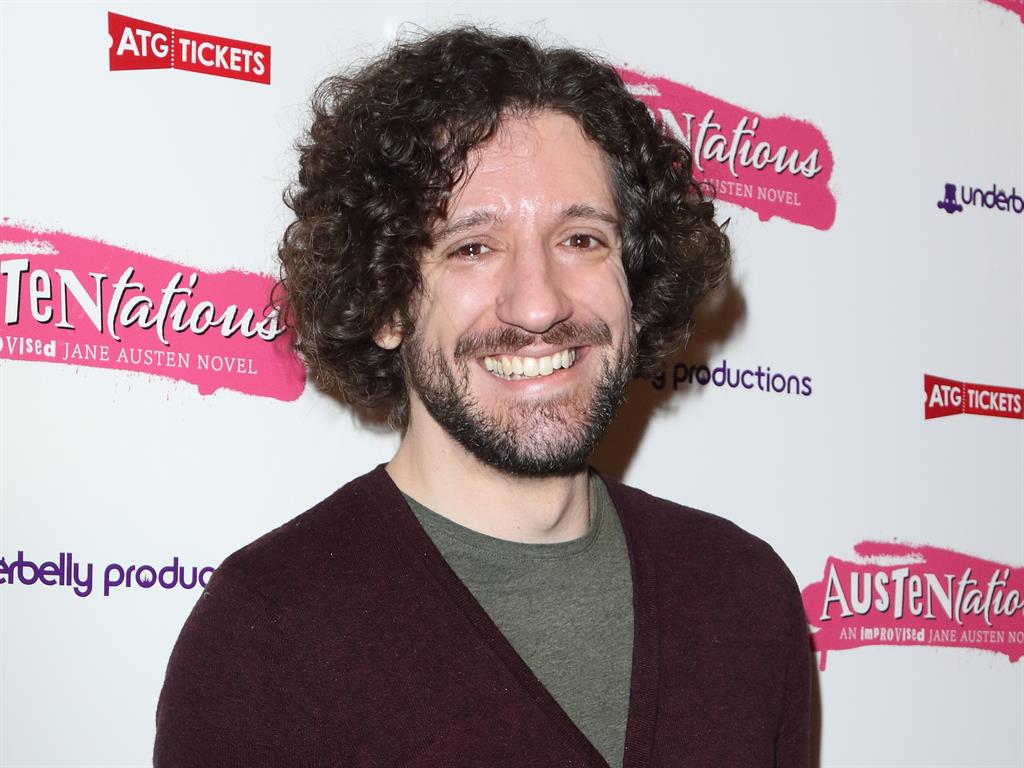 Greg Jenner’s podcast is aimed at ‘people who don’t like history… and those who do’. It brings together comedians and academics to mix learning and laughing about the past. bbc.co.uk/programmes/p07mdbhg/episodes/downloads