They formed over half a century ago — 56 years, to be precise — and soon tagged themselves ‘the world’s greatest rock ’n’ roll band’. Now the Stones are an institution, many of their songs as familiar as the backs of our own hands. The heat of their rebellious youth cooled a long time ago, but their classics endure, as this No Filter tour will doubtless prove. Tuesday and May 25, London Stadium, axs.com; then touring until June 19

These Liverpudlian giants did almost as much for the long raincoat as post punk, although their distinctive take on it was richly psychedelic as well as dark and dramatic. This short tour is the first chance to sample their new LP The Stars, The Oceans & The Moon, a mix of brand new songs and ‘classics transformed’, due in October. Wednesday, Usher Hall, Edinburgh, usherhall.co.uk; touring until June 1 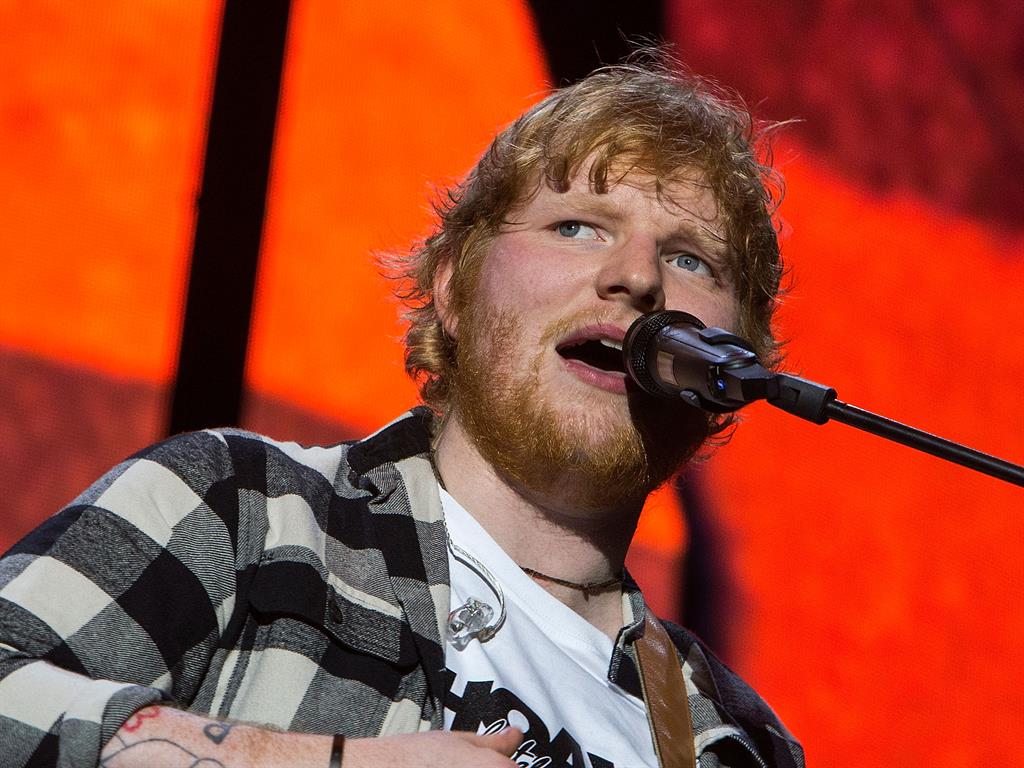 Elton John recently told his omnipresent, flame-haired chum he was sick of hearing his songs, but steady Eddy’s relentless touring — and selling out — of enormo-domes everywhere suggests EJ is in the minority. This new run of UK dates (four at The Etihad Stadium alone) is part of his third world tour, promoting his latest album. Thursday to May 27, Etihad Stadium, Manchester, edsheeran.com; then touring until June 24

If people know of this esteemed US folk singer, songwriter and guitarist only through her association with Bob Dylan in the 1960s, it says more about how history is told than anything. She’s said this is her ‘last year of formal extended touring’, so these shows might be your last chance to hear that sweetly tremulous yet strong voice in action. Wednesday, Colston Hall, Bristol, joanbaez.com; then touring until May 29

Still featuring original members Glenn Gregory and Martyn Ware, Sheffield’s synth-pop veterans have been in the business almost 40 years now, racking up a load of brilliantly arranged hits — Temptation, Crushed By The Wheels Of Industry and the arguably newly topical (We Don’t Need This) Fascist Groove Thang — longer than your arm. Dig out the shoulder-padded suit for this one-off date, which features guests the Lightning Seeds. Tomorrow, Uttoxeter Racecourse, Staffordshire, uttoxeter-racecourse.co.uk

It’s all new, all the time in Brighton this weekend (when is it not?). Not only do they have the Festival going on — and the Fringe — but they also have this celebration of all that is fresh and wild in the world of music. You may not be familiar with many — indeed any — of the names, but if you want to be in on a global search for next generation talent, the south coast is where you need to be. Until tomorrow, various venues, Brighton, greatescapefestival.com

You know when Boney M and the Vengaboys are your headliners that you’re in for a right laugh — not that those two outfits aren’t very serious musicians, it’s just that they’re very much at the ‘fun’ end of the spectrum. They are joined by East 17 and local bands on support duties. Add street-food and the famous long bar and you’re set up for a day in the sun. Saturday, Yeovil Showground, Bath, flashbackfestivalyeovil.com 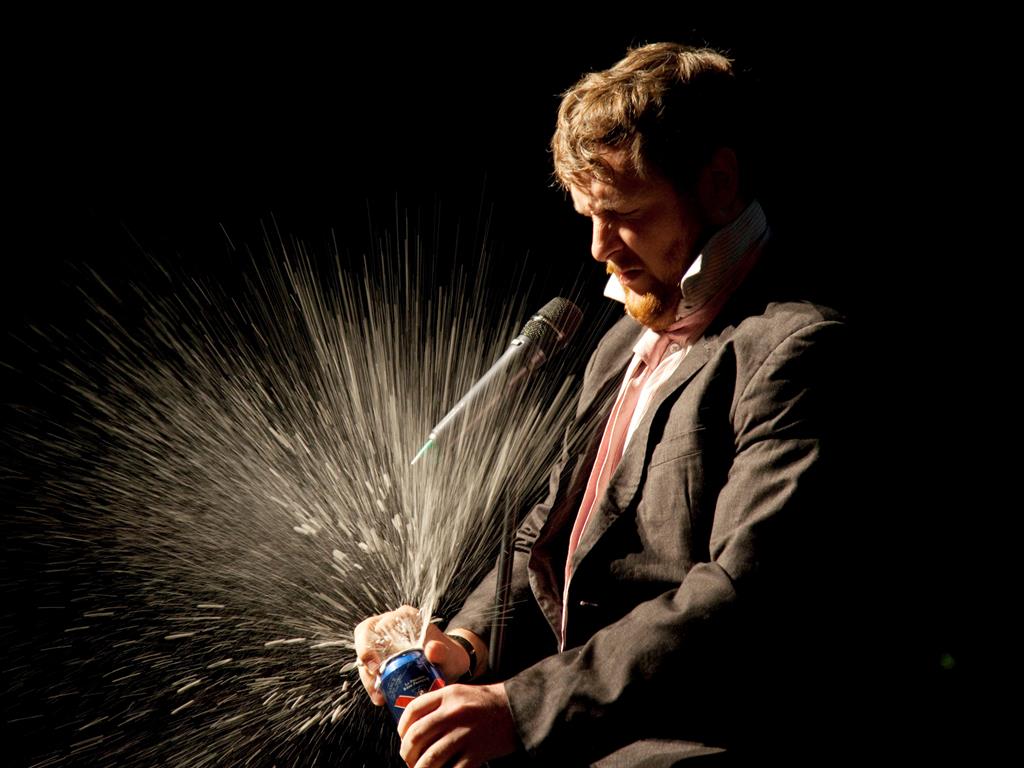 Tim Key made his name on Alan Partridge, but it’s on stage where his genius is truly unleashed. His latest show Megadate is a compelling hour of teasing, mischief, melancholy and linguistic deliciousness that charts a date gone right then wrong. It’s delightfully absurd. Tonight, Manchester Dancehouse; Sun, Leeds Carriageworks, timkey.co.uk

You’ll have met Suzi Ruffell on a much bigger platform this week — on Jon Richardson’s new panel show on Dave, Ultimate Worrier. In Keeping It Classy she tackles social anxiety, grappling with two family bereavements and being dumped by her girlfriend. It’s funnier than that sounds. Sun, Warwick Arts Centre, suziruffell.com

The Girl On The Train

Thanks to her innovative, intensely poetic pieces, Debbie Tucker Green is one of the most distinctive voices in modern theatre. Here’s a chance to catch two of her finest — Random, a monologue adapted for Channel 4 about a shattering act of violence; and the incantatory Generations, about the impact of Aids on one family in South Africa. Until Jun 2. Chichester Festival Theatre, cft.org.uk

Kiss Me Kate at Opera North

A welcome return for Opera North’s hugely acclaimed 2015 production of Cole Porter’s classic comedy, inspired loosely by Shakespeare and featuring the copper-bottomed songs Too Darn Hot and Always True To You In My Fashion. A co-production with Wales National Opera. Until May 26 at Leeds Grand Theatre and then on tour until Jul 7, operanorth.co.uk

This weekend, one of London’s finest galleries finally unveils the results of its £56m redevelopment to the art-loving public. With more room to show off its world-class works, the revamp includes a new architecture studio, exhibition space for site-specific installations and a lecture theatre. A really exciting part is the Weston Bridge, which will unite the Academy for the first time, meaning you can move between Burlington House and Gardens. Opening with The Making Of An Artist: The Great Tradition, feast your eyes on works by Michelangelo, Constable and Turner, no less, in a show of big hitters from the gallery’s enviable collection. From Saturday, Royal Academy, London, royalacademy.org.uk

It is hands down the most famous flower show in the world, one even the Queen clears space in her diary for. Now, for the first time, you can go after hours. The Late Event, until 10pm, includes live music and cocktails. Tue-Sat, Ranelagh Gardens, rhs.org.uk 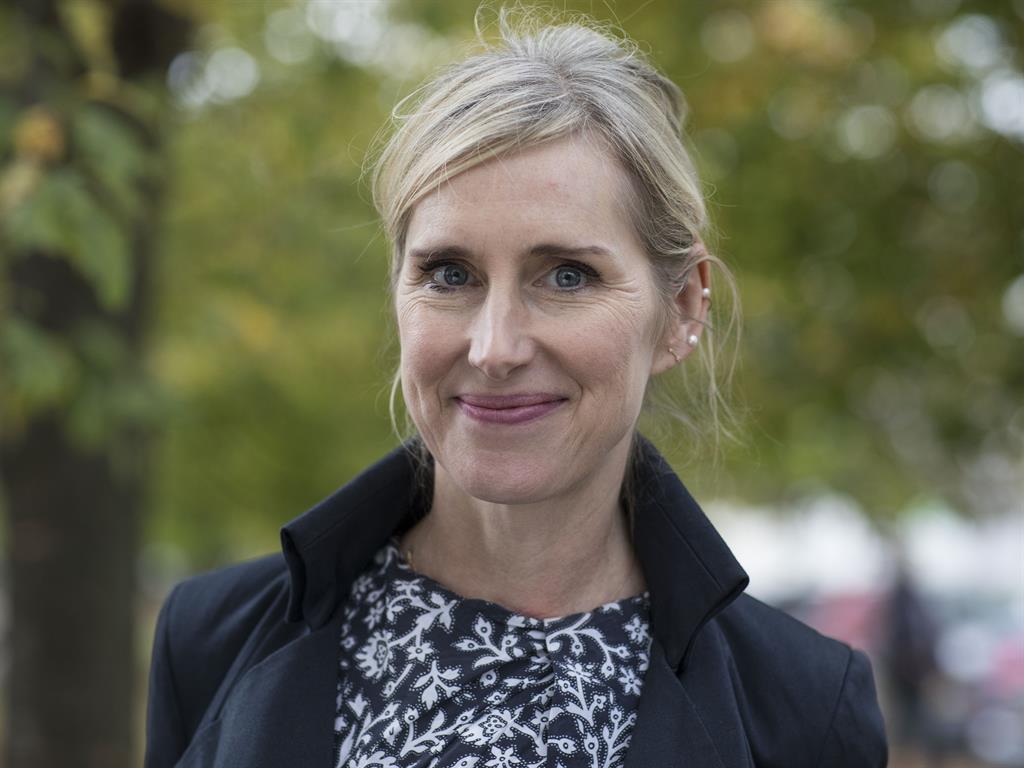 It’s arguably the most famous festival of literature in the world, with all the big names from Michael Morpurgo through David Walliams and Robert Winston to Jacqueline Wilson and Children’s Laureate Lauren Child (pictured) — as well as a lot of politicians who fancy themselves as wordsmiths. Add music and comedy and stir. From Thursday until June 3, Tented Village, Hay-on-Wye, hayfestival.com

People may make jokes about Scottish people and food, but those myths will be quickly dispelled when you see the variety of tasties on offer from the food trucks and popups at this celebration of the Glasgow food scene. Don’t worry, some of it will be deep-fried. Until Sun, Riverside Museum, Glasgow, tickettailor.com