Not everyone will get as carried away as the fan who proposed onstage at one of their recent gigs, but spirits will still be high in this warm-up ahead of the Britrock vets’ Wrexham and Cardiff shows in June. Their second album, Performance And Cocktails, recently turned 19, so expect to hear the hits from that plus much of latest LP Scream Above The Sounds. Wednesday, Echo Arena, Liverpool, echoarena.com

John Lydon’s transformation from sneering provocateur to punk royalty has taken over 40 years, but his voice is still a thrilling instrument and live, PiL remain a force to be reckoned with. Their The Public Image Is Rotten tour starts next week and a documentary of the same name will be in cinemas in June and July. Wednesday, O2 Academy, Bristol, ticketmaster.co.uk, then touring until June 6

The former busker turned Brit award-winner is back with the follow-up to his debut album. Electric Light is out with the US-indebted bluesy rock and in with synths, for what Bay calls a new ‘homemade electronic’ sound. Expect a taster as he hits the road. Tonight, Omeara, London, omearalondon.com, then touring until June 6

There’s no denying former Fleet Foxes drummer Josh Tillman is highly entertaining live. His droll, heavily self-referential humour isn’t for everyone, but there’s genuine poignancy in its dark frankness. And his winding epics, which recall Elton John in his ’70s LA phase aren’t too shabby, either. Tomorrow, The Piece Hall, Halifax, thepiecehall.co.uk

It’s brand new, it spreads across ten days and it has star names. This weekend it’s Björk, The xx and LCD Soundsystem. And there’s a whole new line-up next weekend! Until Sunday, Victoria Park, London, allpointseastfestival.com 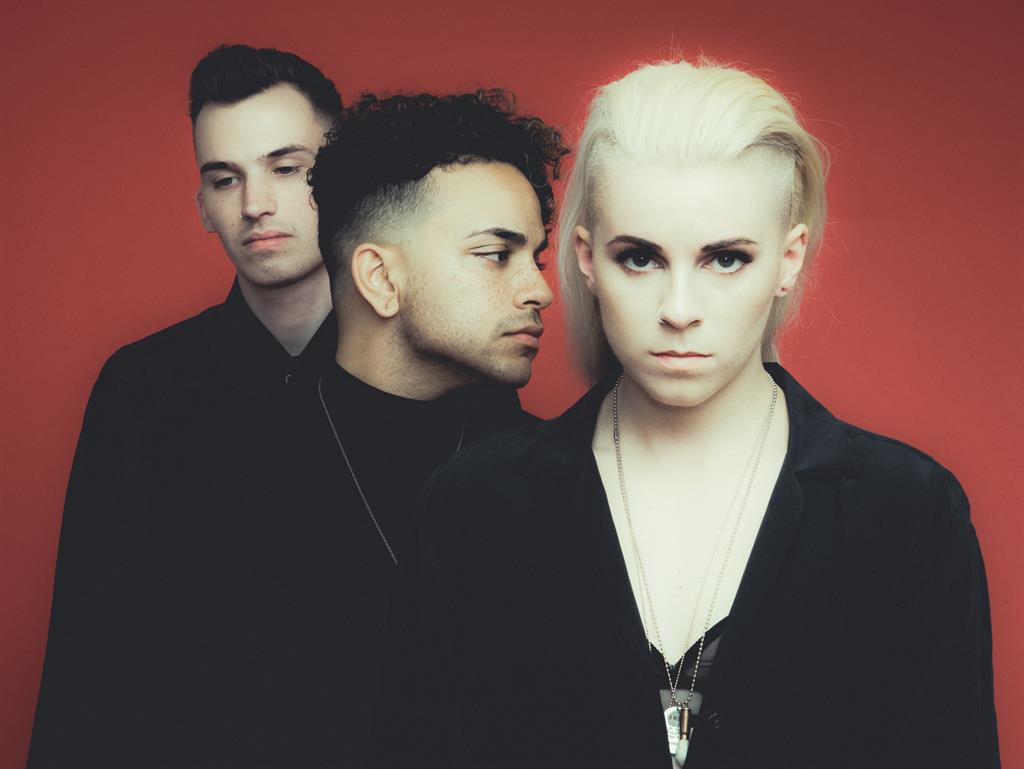 Pop-punk, alternative rock, good old-fashioned noise, that’s what you can expect at this triptych of festivals in the north, south and Midlands. Jimmy Eat World, Good Charlotte and PVRIS (pictured) are just three of the acts appearing at all three locations. Saturday/Sunday/Monday, Leeds/Hatfield/Birmingham, slamdunkmusic.com

Who doesn’t love a bit of a Sunday session? Well, here there’s more to it with a line-up that includes Kaiser Chiefs, Tom Odell, Circa Waves and British Sea Power. Sunday, Earlham Park, Norwich, norwich.sundaysessions.net

They humbly call it a grand day out but it’s so much more. Maxïmo Park, The Jacksons, James and Peter Rabbit will appear on both days. Tomorrow and Sunday, South Park, Oxford/Southampton Common, commonpeople.net

Where there’s love in the air, Fatboy Slim won’t be far behind. This little one-dayer has grown into a proper big-style event. Plus Sampha, Bicep and the gorgeous Tom Misch. Tomorrow and Sunday, Eastville Park, Bristol, lovesavestheday.org 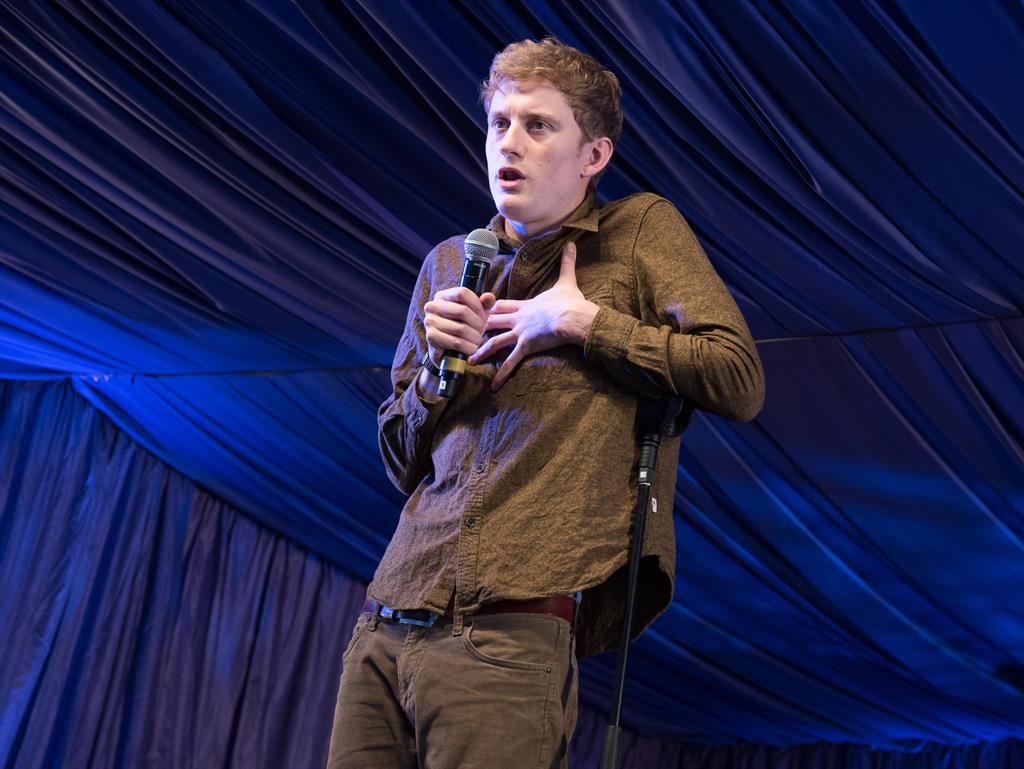 Until four of his shows got turned into Netflix specials (find them under the name Repertoire), this critically acclaimed comic was one of live comedy’s best-kept secrets. It’s easy to see why: his clever, tricksy, intricately rhythmic shows are packed full of metaphor and flights of fancy on such life minutiae as, say, what ducks really think of bread. Check him out for yourself at these work-in-progress dates, intriguingly titled Cold Lasagne Hate Myself 1999. Tomorrow’s show comes as part of the Wells Comedy Festival (wellscomfest.com), which will be cheering up a little corner of the Mendip Hills until Sunday. Tonight, Colston Hall, Bristol, colstonhall.org; tomorrow, Cedars Hall, Wells, wells.cathedral.school

When the Canadian hip-hop performer turns up at the Edinburgh Festival, his intimate shows pack out with the likes of, say, physics graduates, or interns from the local medical schools. That’s because he combines hip hop, comedy and science (his wife is a neuroscientist). This Brighton Fringe show, covering everything from DNA to digital memes, will make your brain sizzle with excitement. He calls it ‘peer-reviewed rap’; we call it scintillating and cerebral musical comedy. Tonight until Sun, The Warren: The Blockhouse, Brighton. brightonfringe.org

The Secret Life Of The Home 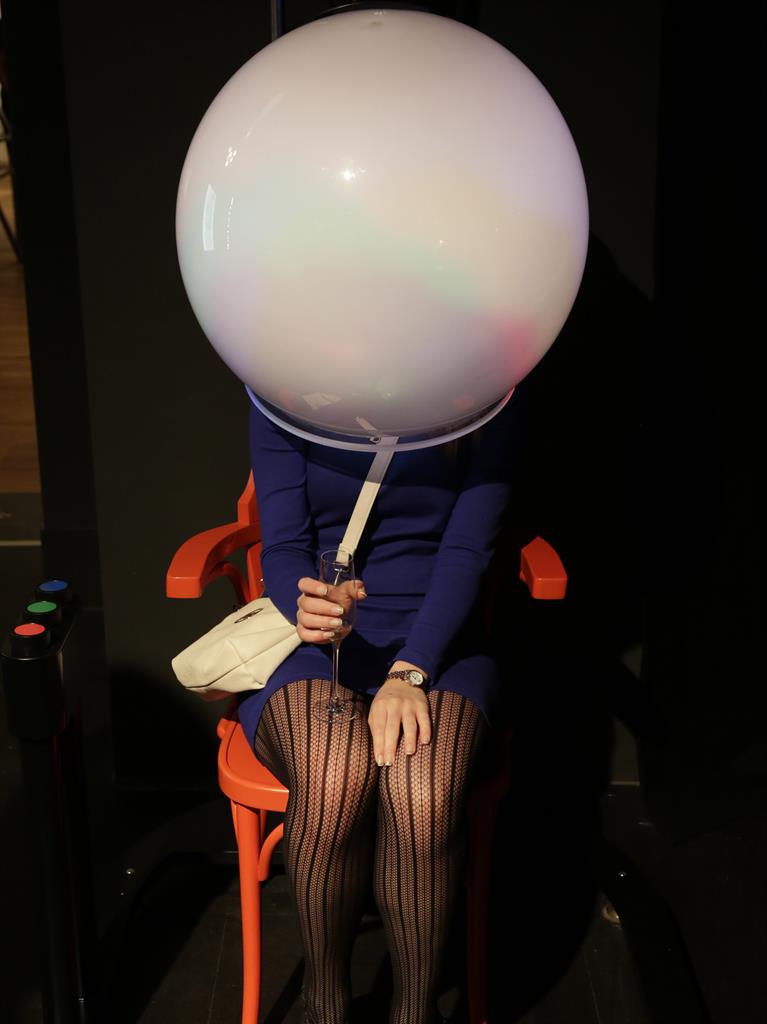 What makes a house a home? That’s the question pondered by the Science Museum in their intimate Lates series. Inspired by their permanent collection, it sets out to explore the ‘history of the domestic sphere’, the inventions that have changed it over the years and how the places of our childhood influence us in adulthood. Learn about the history of the humble fridge, join printmakers in a pop-up studio and create your own screenprint to decorate your home, or get really technical and learn how to make a battery out of household items, check out the wonderfully immerse Wonderlab (pictured) with 50 marvels of science, or perfect your dance moves at the Silent Disco. Oh, and entry is free. Wednesday, Science Museum, London, sciencemuseum.org.uk

The summer’s Pride season kicks off with one of the big ones, which means not only a parade of the great and the good and the over-dressed but entertainment from Beth Ditto, Rudimental, Jake Shears, Howard Jones and Louise Rednapp. Add more drag queens than you could throw a Perspex stripper heel at and you’re looking at fun squared. Maybe cubed. Tomorrow and Sunday, Birmingham Gay Village, Birmingham, birminghampride.com

Fur throws and big hair at the ready as the man behind the music for Game of Thrones – Ramin Djawadi – is bringing the world of Westeros to London in a live concert. Some people are going to be VERY excited. Sunday, SSE Wembley Arena, London, ssearena.co.uk

For anyone into comics, film, TV, sci-fi, superheroes, you name it, this massive get-together is the number one date in the diary. And the organisers have certainly served up quite the show with Rosario Dawson, the stars of Deadpool 2, Anthony Daniels who plays C-3PO in Star Wars, the odd Batman… Rub shoulders with the greats and dress up anyhow you like. It’ll be out of this world. Friday-Sunday, May 25-27, ExCel, London, mcmcomiccon.com 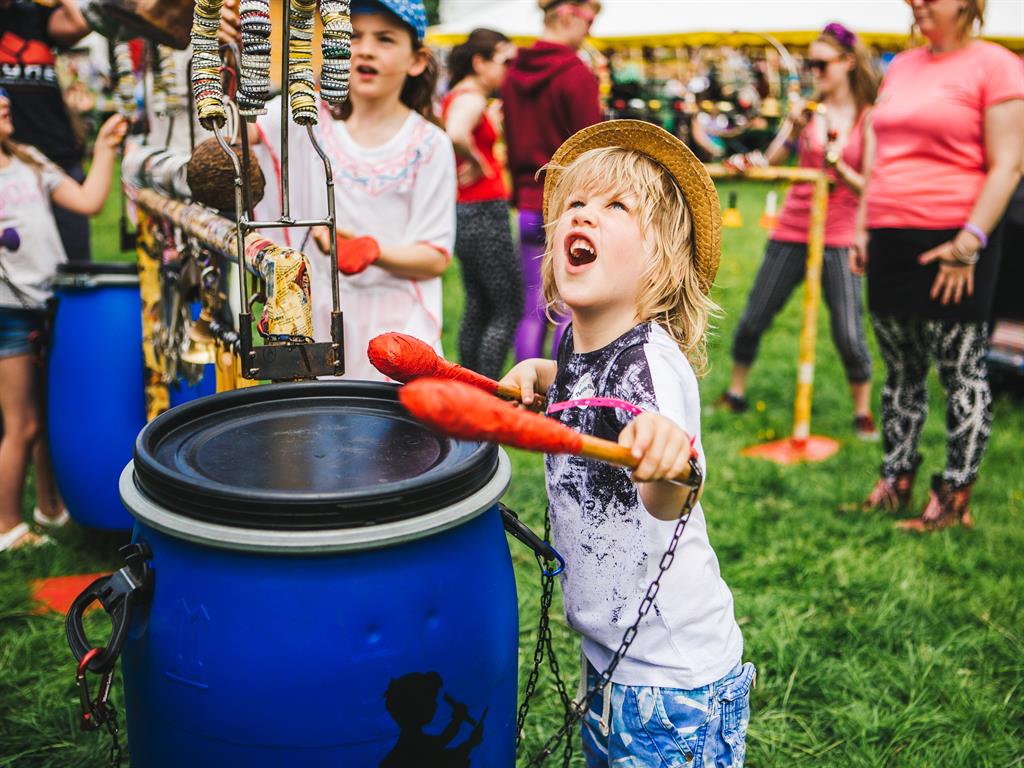 It is the biggest family festival in the land… a Glastonbury for kids… and, by all accounts, nuttier than a squirrel eating a Snickers bar. Geronimo has everything from theatre to Highland Games, from science to getting really messy with paints, plus sock wrestling and woodland tribes. Oh, and it also has a spa with a crèche facility. Until Monday, Arley Hall, Northwich, geronimofest.com

Last chance to catch the highly acclaimed Nottingham Playhouse co-production of the Timberlake Wertenbaker classic about a group of convicts staging a play in 18th-century Australia. Having toured the UK, it spends its last week on the road at Birmingham. Produced with Ramps on the Moon, it includes creative use of audio description. Until Jun 2, Birmingham Rep, birmingham-rep.co.uk

As Anglo-Irish relations are topical once more, Ian Rickson directs one of the finest plays written on the subject: Brian Friel’s 1980 classic about two British army officers who come to a small Irish town determined to redraw the map of Donegal. Colin Morgan, star of Merlin, is amongst the cast. Until Aug 11, National Theatre, London, nationaltheatre.org.uk

The latest collaboration between Sarah Frankcom and Maxine Peake sees the latter take on one of the most demanding female roles in theatre as Winnie who spends the entirety of Beckett’s masterpiece mostly covered by earth. Until June 23, Manchester Royal Exchange, royalexchange.co.uk