Edinburgh’s spectacular fire festival celebrating Samhuinn, the Celtic festival and legend marking New Year, is happening digitally this year. Expect a heart and hearth-warming evening of performance, music, rituals and flaming, evocatively telling the tale of the Summer King going to battle with the Winter King, and the onset of winter. Tomorrow from 7pm, beltane.org/hearth-fire-digital-samhuinn-fire-festival

Into the Dark (Manchester) 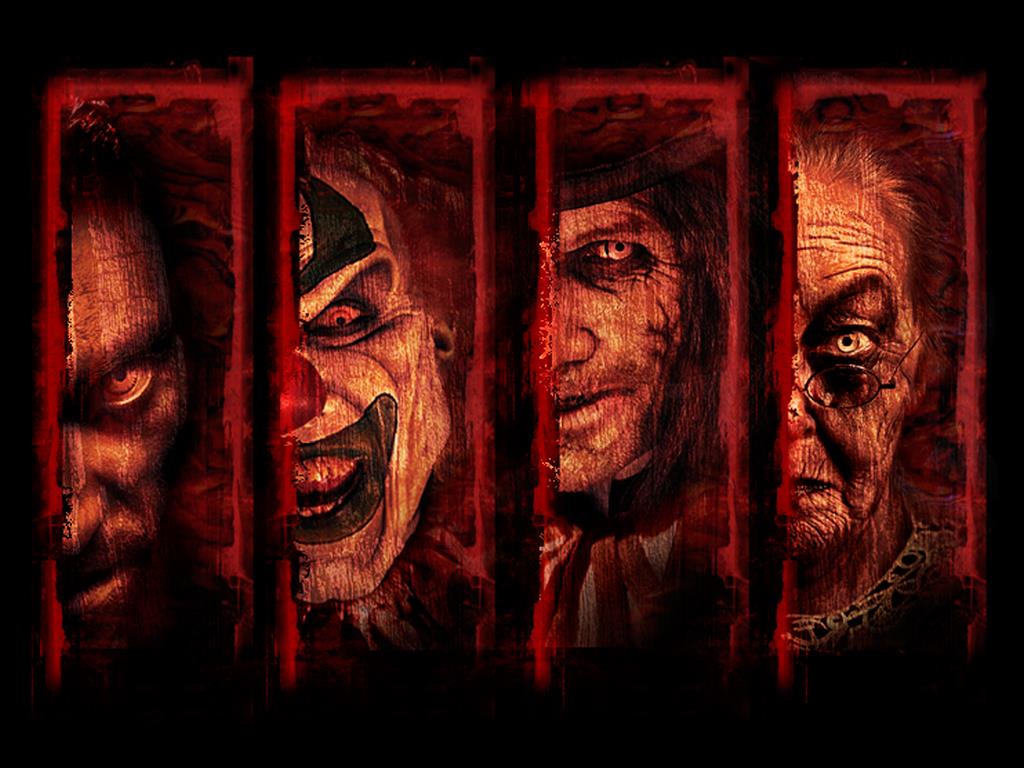 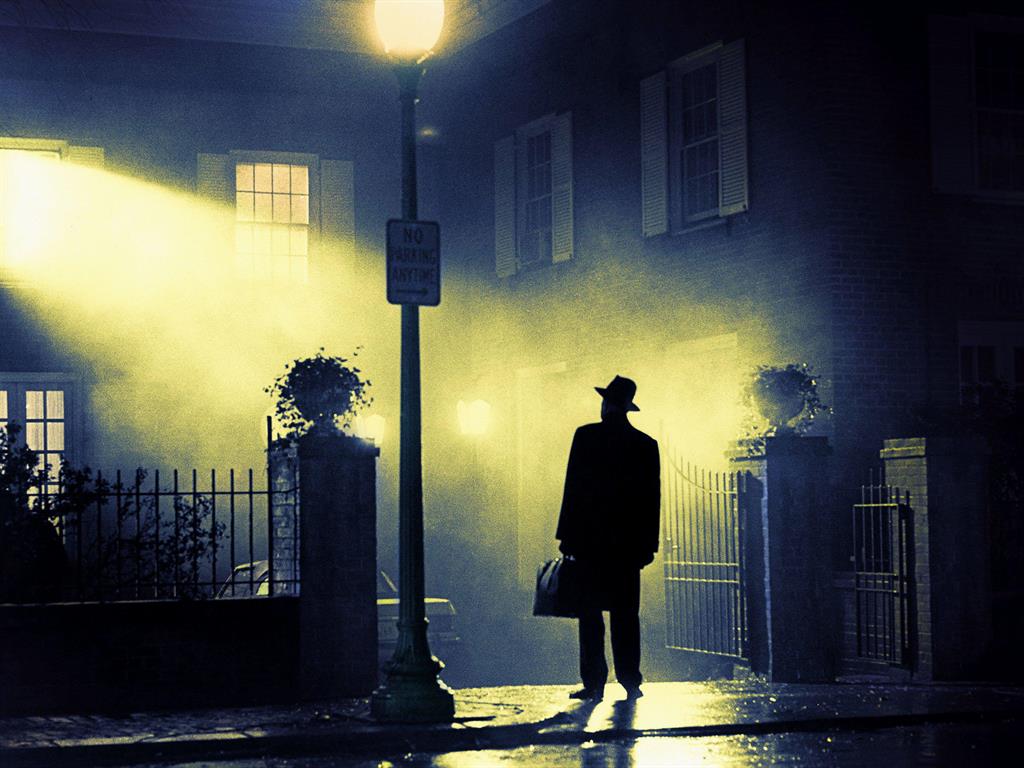 The week of Halloween films at Filton Airfield’s Adventure Drive-In draws to a close with a mixture of family favourites and classic scary movies. Take your pick from matinee screenings of Coraline, The Nightmare Before Christmas and Ghostbusters, or hold fire for the evening screenings of Hocus Pocus, Beetlejuice, The Lost Boys, The Exorcist (above) and the Rocky Horror Picture Show. Until Sunday, Filton Airfield, adventuredrivein.co.uk/locations/bristol-filton-airfield

Halloween in the City (Manchester) 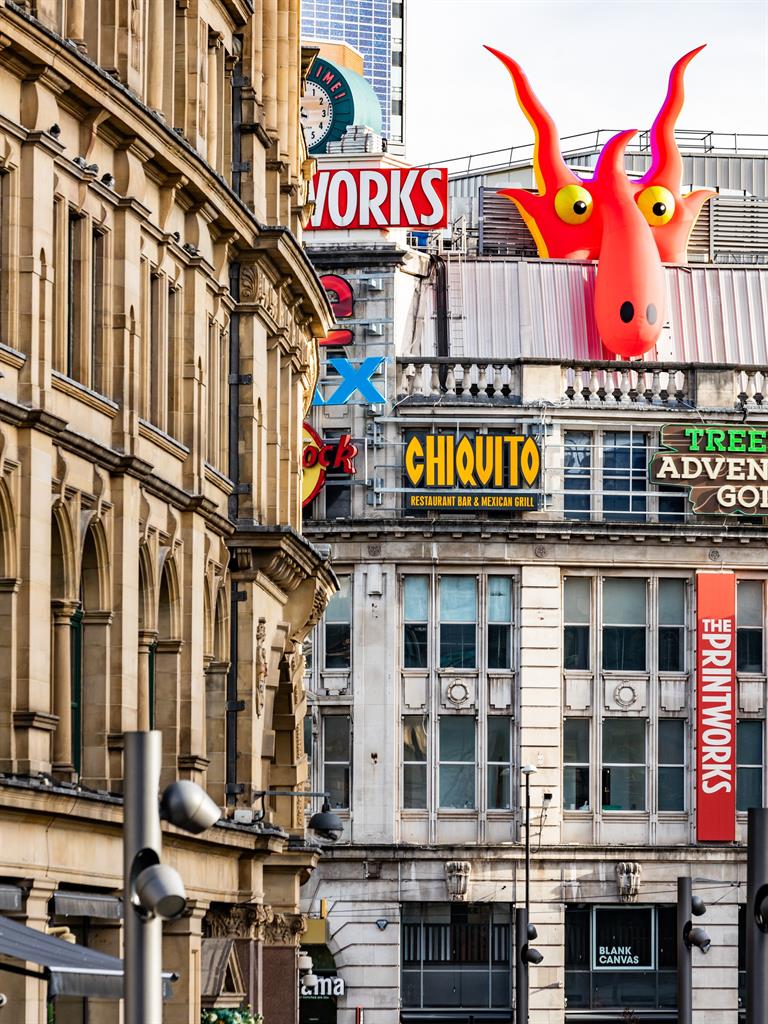 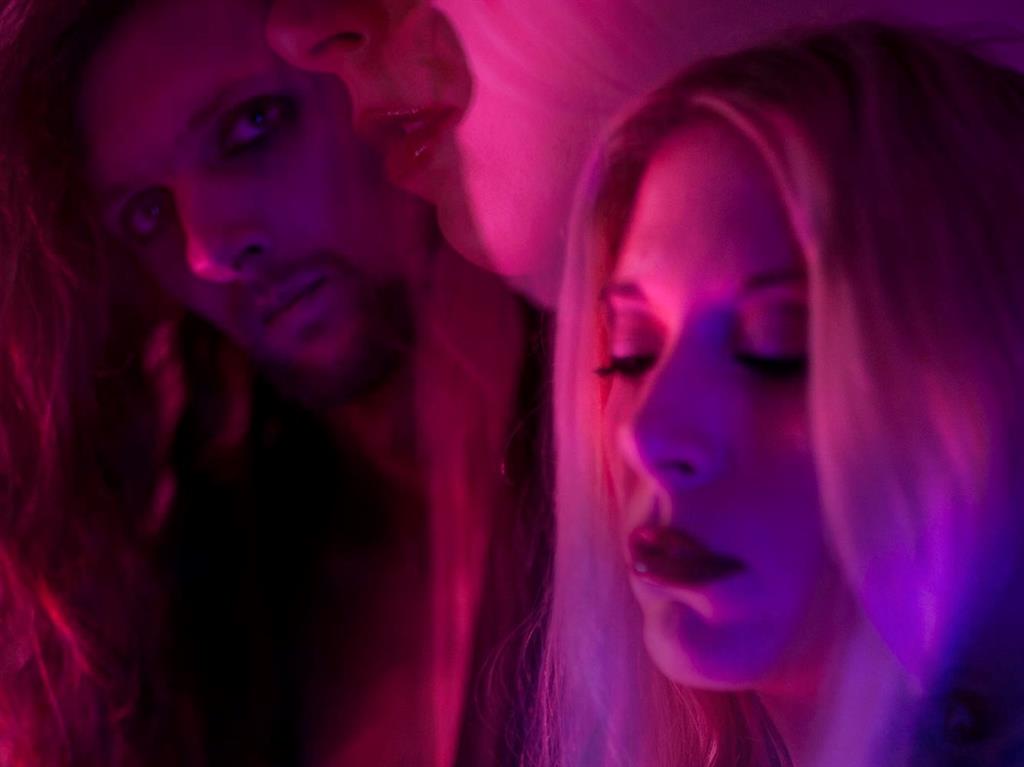 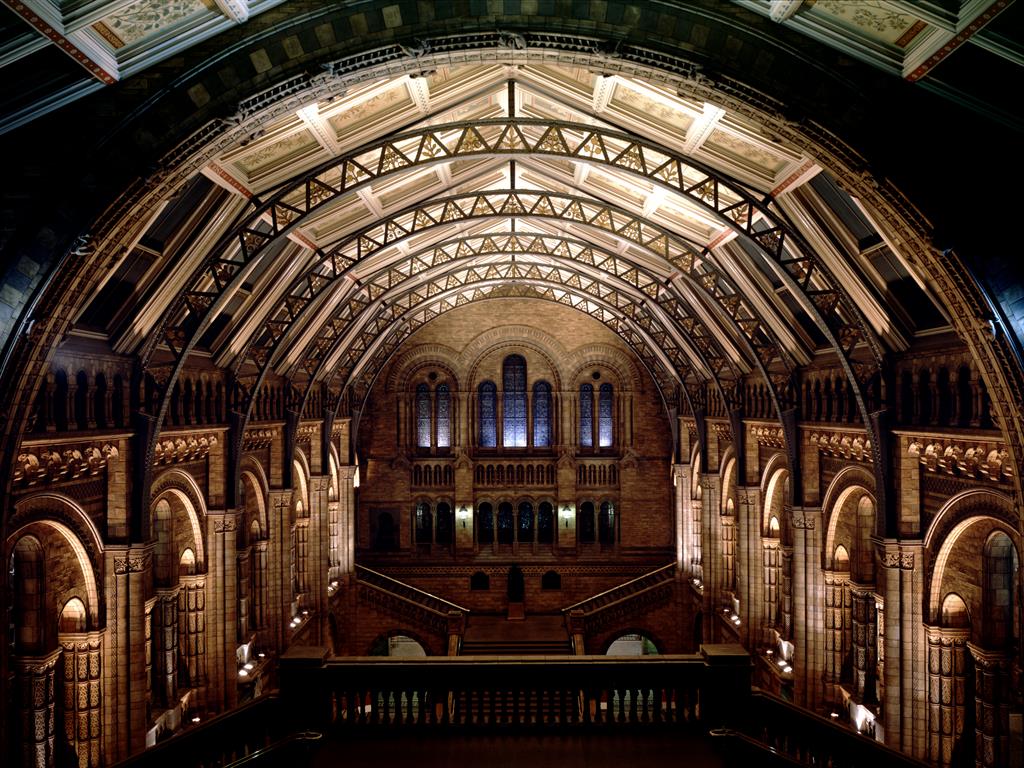 Enjoy a spine-tingling night at the museum as the Natural History Museum throws open its doors for Halloween. Take in the creepier and more macabre parts of the huge collection, follow a terror trail and see the Wildlife Photographer Of The Year exhibition, too. Fancy dress is encouraged, with prizes for best mask. Tonight and tomorrow, Natural History Museum, nhm.ac.uk 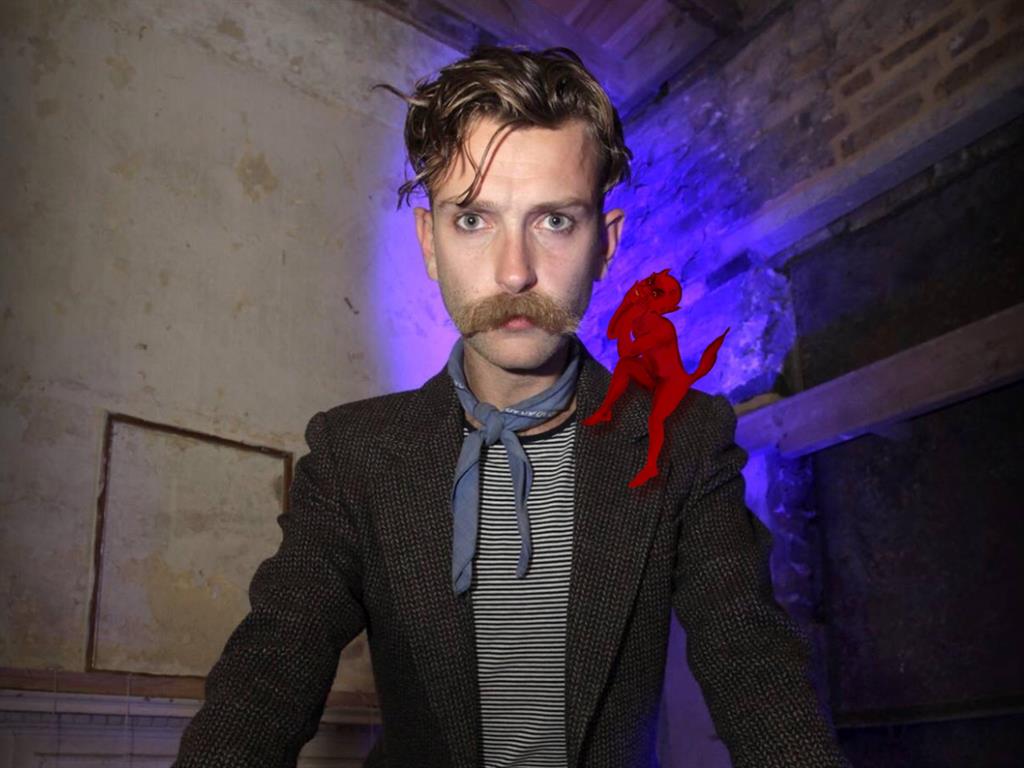