Dalston’s bastion of avant-garde music is closed for the foreseeable, but before the lockdown it had the good sense to livestream its final few shows behind closed doors. These include a number of great performances such as a double-bill from experimental vocalist Elaine Mitchener (solo), and Kerry Yong (solo) peforming bird-inspired Messiaen piano pieces. There’s also solo shows from double bass player John Edwards and drummer Steve Noble followed by them teaming up for a telepathic improv jazz session, with further shows also available. cafeoto.co.uk

The plush, black-tie festival with a floating stage has been put back to July 2021 and promises to include this year’s headliners, James Blunt, Sophie Ellis-Bextor, Sara Cox and Disco Classical featuring Kathy Sledge. To fill in the gap, pull out your tuxedo and settle down to enjoy headline shows from James ‘You’re Beautiful’ Blunt from the fancy Bloomsbury Ballroom in November 2010, and dance queen Sophie Ellis-Bextor murdering the dancefloor at the Shepherd’s Bush Empire in 2008, both on YouTube. 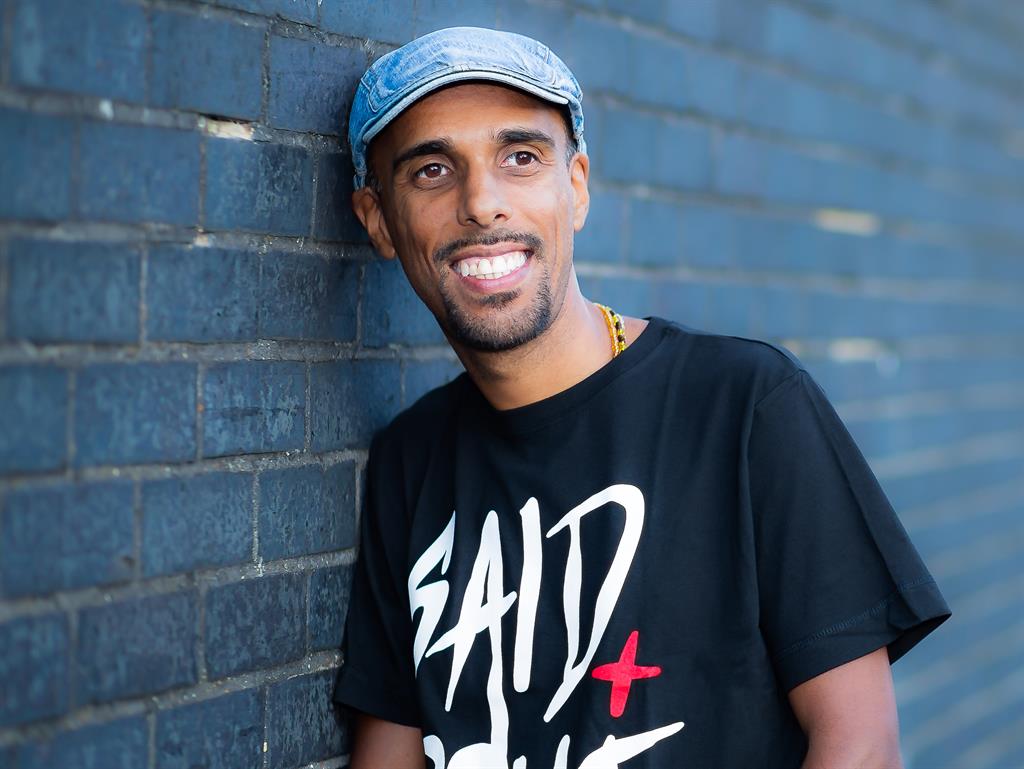 Record label, compilation series and party Liquid V were due to begin a new club series tonight, bringing the leading purveyors of deep and funky drum’n’bass to Egg, with DJs including Brazilian maestro Patife (above), Liquid V founder Bryan Gee, Fabio and Artificial Intelligence. You can get a taste of what the night and the label is all about via Planet V’s YouTube page, which features six, one-hour plus Liquid V Club Session mixes from Bryan Gee and Artificial Intelligence.

The BMW Tate Live Exhibition was scheduled to feature performances by dance artists Faustin Linyekula, Okwui Okpokwasili and Tanya Lukin Linklater, over ten days at Tate Modern. Congolese artist and dancer Faustin was already in London as the shutdown began and recorded his work, My Body, My Archive, around the theme of how history is held in the body, behind closed doors at the Tate Modern’s Tanks, for online consumption. Available on YouTube

Bongo’s Bingo — Live From The Bungalow 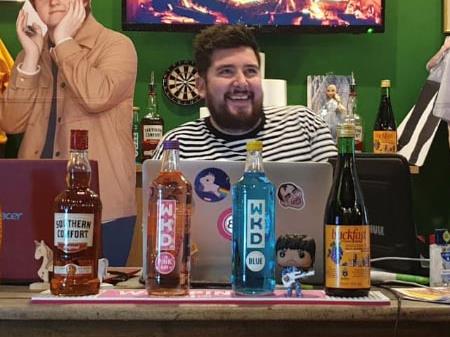 Peek through the keyhole of Buckingham Palace and its state rooms, with 360° tours enabling you to get up close and personal with art, furniture, wallpaper, chandeliers, curtains, or have a nose round the opulent royal reception room, the White Drawing Room, the comparatively minimalist Throne Room, and the John Nash-designed Grand Staircase. Don’t forget to exit via the gift shop… Visit the website here

The Bogota-based artists’s solo show at Gateshead’s BALTIC is available virtually through a video tour of the installation, close-ups of the artist’s gorgeous paintings and drawings of rainforests, accompanying text, and a 16 minute film featuring in the exhibition. Three further current exhibitions are available to view online, as well as a live-cam of kittiwake seabirds nesting on the former flour mill. balticplus.uk/abel-rodriguez-e785 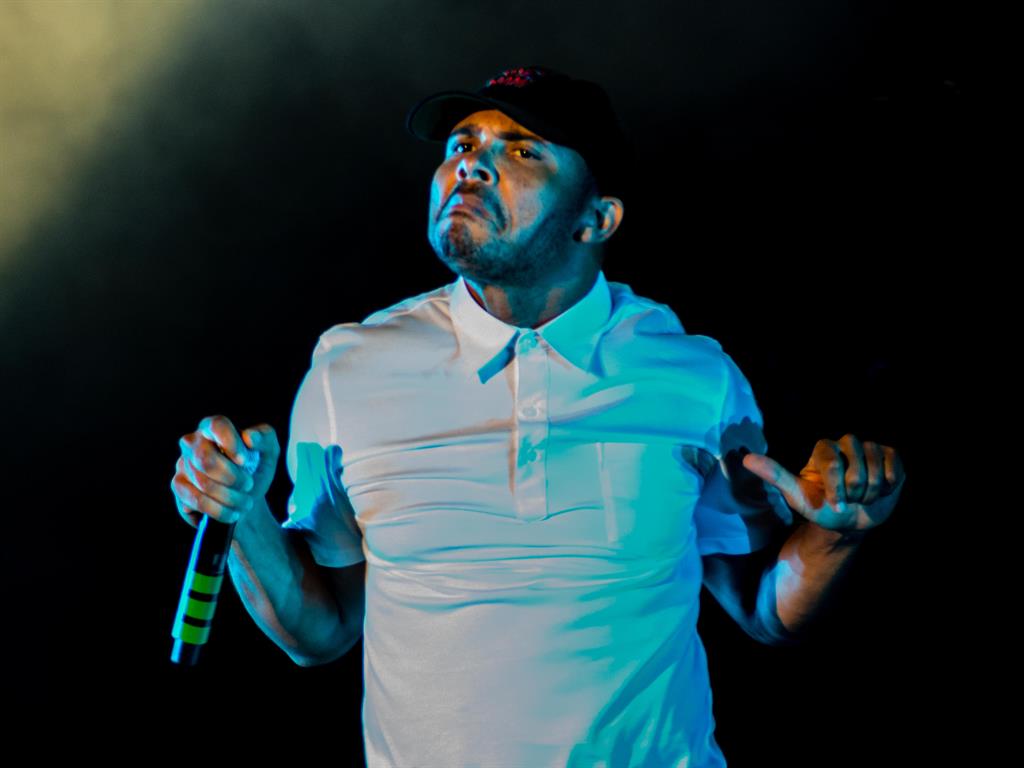 Diplo’s dancefloor-destroying Major Lazer soundsystem (with Walshy Fire, above) may have had to postpone its European tour, but is now bringing weekly live streaming sessions, A Very Lazer Sunday, every (you guessed it) Sunday, via YouTube, Twitch, or Instagram. You can also watch back Major Lazer’s Quarantine streams on YouTube, such as last Saturday’s epic dancehall and reggae soundclash between Germany’s Mattia (Warrior Sound) and Canadian reggae king Spex Da Boss. smarturl.it/AVeryLazerSunday