LIFF and its Brummie sibling have gone online and there’s plenty to explore for free, including a host of award-winning shorts, and Q&As with actors (including the late Irrfan Khan, who died in April, and megastar Farhan Akhtar) and directors (‘Bollywood Tarantino’ Anurag Kashyap and decorated filmmaker Mani Ratnam). loveliffathome.com

It’s a rock and pop hall of fame as Absolute Radio and Sky Arts broadcast classic performances from past Isle of Wight Festivals. Shows include The Who’s legendary performance at the festival in 1970, which drew around 600,000 people, and David Bowie’s final UK show in 2004. Paul McCartney’s 2010 headline show kicks it off tonight, and The Rolling Stones 2007 show featuring Amy Winehouse, tops the bill on Sunday and you can also catch sets by Foo Fighters, Blondie, Iggy Pop, Coldplay and more. Tonight to Sunday, isleofwightfestival.com 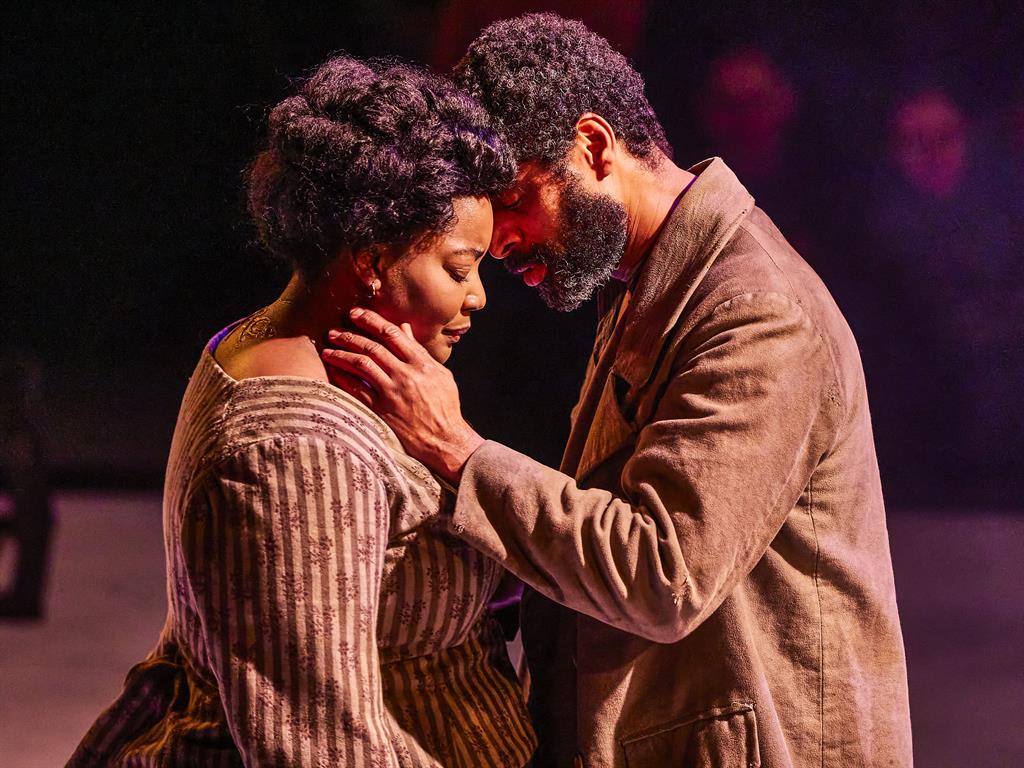 Lockdown’s seen a plethora of innovative methods of bringing arts and culture to us, and BBC Radio 3 and BBC Radio 4’s Lockdown Theatre Festival is no exception. The festival brings to life in audio form plays that were about to open when lockdown landed. This includes the Royal Exchange’s Rockets And Blue Lights (pictured above), a timely piece by Winsome Pinnock examining British history and the slave trade, performed by actors at home and directed by video conferencing. And this weekend you can catch Lyric Hammersmith’s Love, Love, Love by Mike Bartlett and The Royal Court’s Shoe Lady by E.V. Crowe. Tomorrow & Sunday, bbc.co.uk/programmes/p08fw06m

It’s the final weekend of the virtual York Festival Of Ideas and there’s a plethora of thought-provoking talks to tune into, including astronomy podcast Syzygy on the mysteries of dark matter, the economic impact of Covid-19, humans and robots living side by side, what social media tells us about ourselves, and the Yorkshire history of fish and chips. You can also watch recordings of live events from this year’s festival and some from 2019, too. And it’s all free. Until Sunday, yorkfestivalofideas.com/2020-online 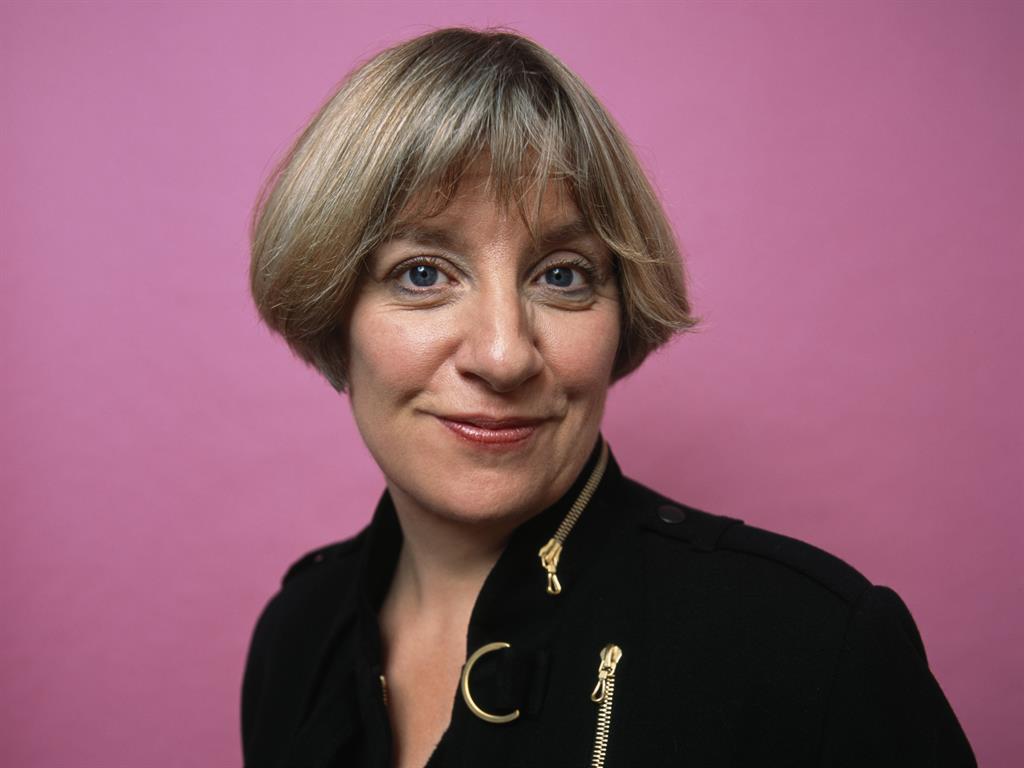 Bristol’s Slapstick Festival celebrating silent comedy has been a much-needed beacon of mirth and glee during lockdown thanks to its free weekly streams of shows from over the years. There are some corkers including late great TV and radio writer Eric Sykes (The Goon Show), an evening of stand-up from the 2016 festival with John Cleese, Rory Bremner and Tim Vine doing turns, Harry Hill running through his favourite comedy, and an evening dedicated to much-missed comedy genius Victoria Wood (above). slapstick.org.uk/laughter-in-lockdown