The chance to take a trip to Montana’s Bridger Mountains, near KD’s hometown, comes with this Live From The Cabin performance streamed over two nights. If modern bluegrass with edges of psychedelia is your thing, then set a reminder now. And listen out for their take on Pink Floyd’s epic Pigs. Sat & Sun, 2am, @Kitchen.dwellers, Facebook 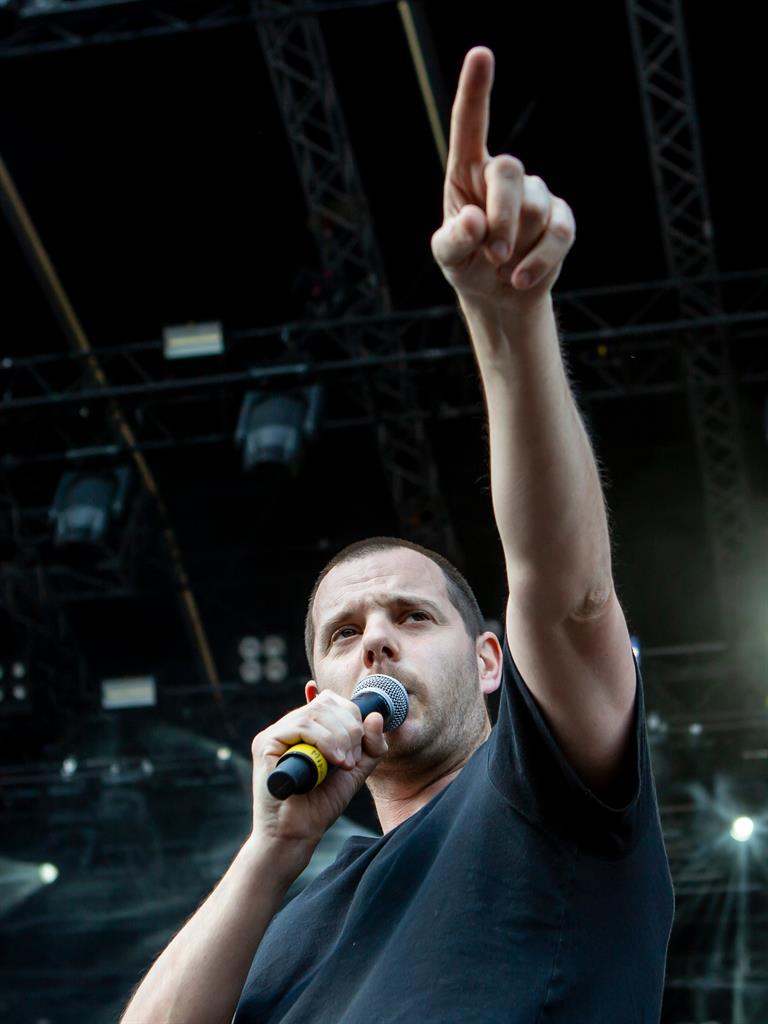 Remember Fit But You Know It? Course you do, but that was 16 years ago and Mike Skinner folded The Streets in 2011. After a six-year break he’s back and pushing forward; expect a set that tracks his moves down the years in this show at London’s Earth, marking the release of mixtape None Of Us Are Getting Out Of This Life Alive. Thu, 9pm, thestreetsmusic.co.uk 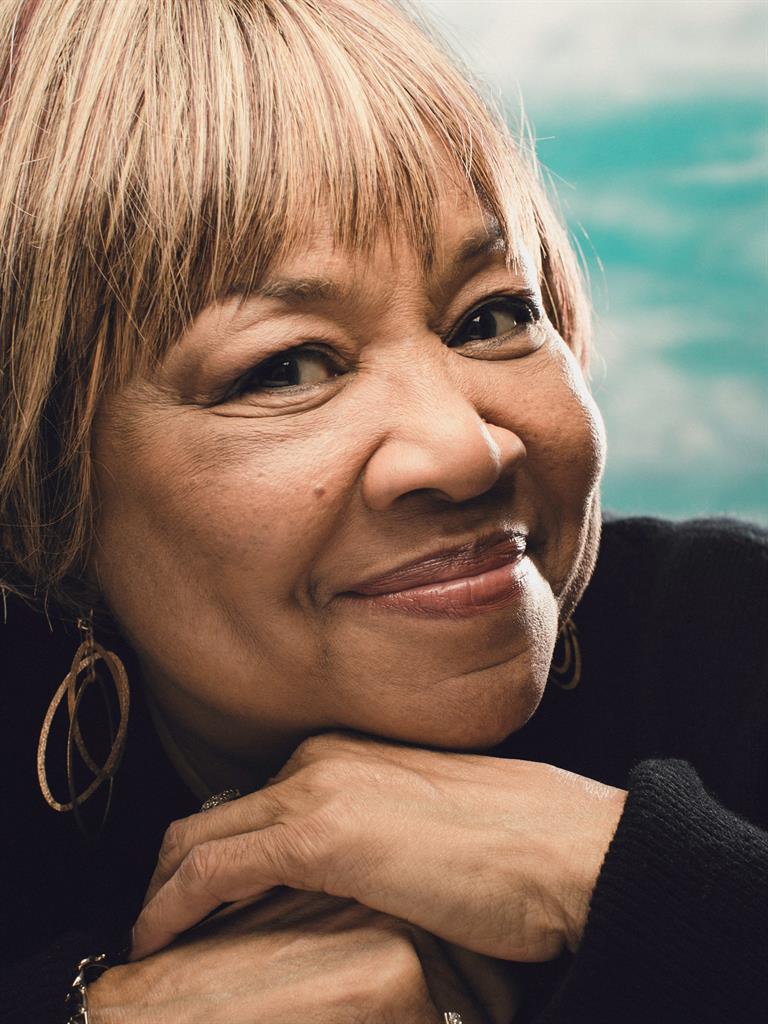 Mavis Staples is a giant of R&B, soul and gospel and last year released a new album, We Get By, at the age of 80. This celebration of her life was filmed in LA and features Brandi Carlile, Jason Isbell, Phoebe Bridgers and Ben Harper, among others, plus the great woman herself. It’s broadcast as part of this weekend’s virtual Newport Folk Festival. Sat, 1.30am, livestream.com 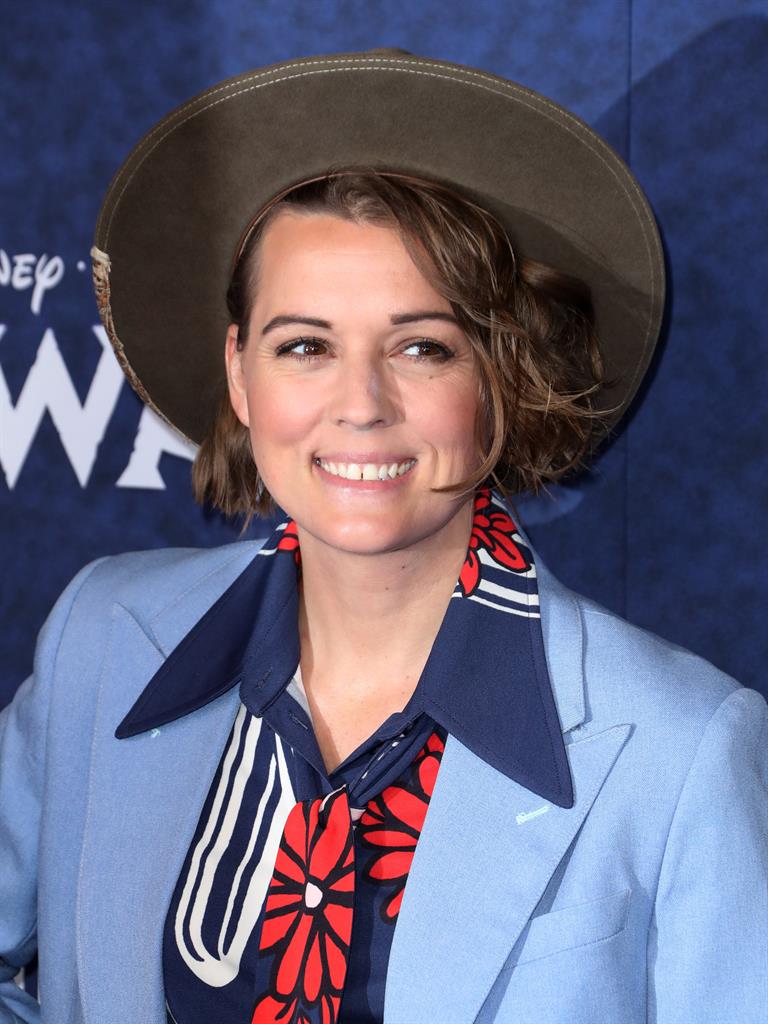 No names mentioned, but most ’90s shoegazing bands haven’t aged well. Ride, though, seem to be thriving rather than just surviving and recent LP This Is Not A Safe Place has shown them on darkly urgent form. They’ll be focusing on that in their London show, plus playing some old faves. A Q&A session follows. Thu, 8.30pm, dice.fm 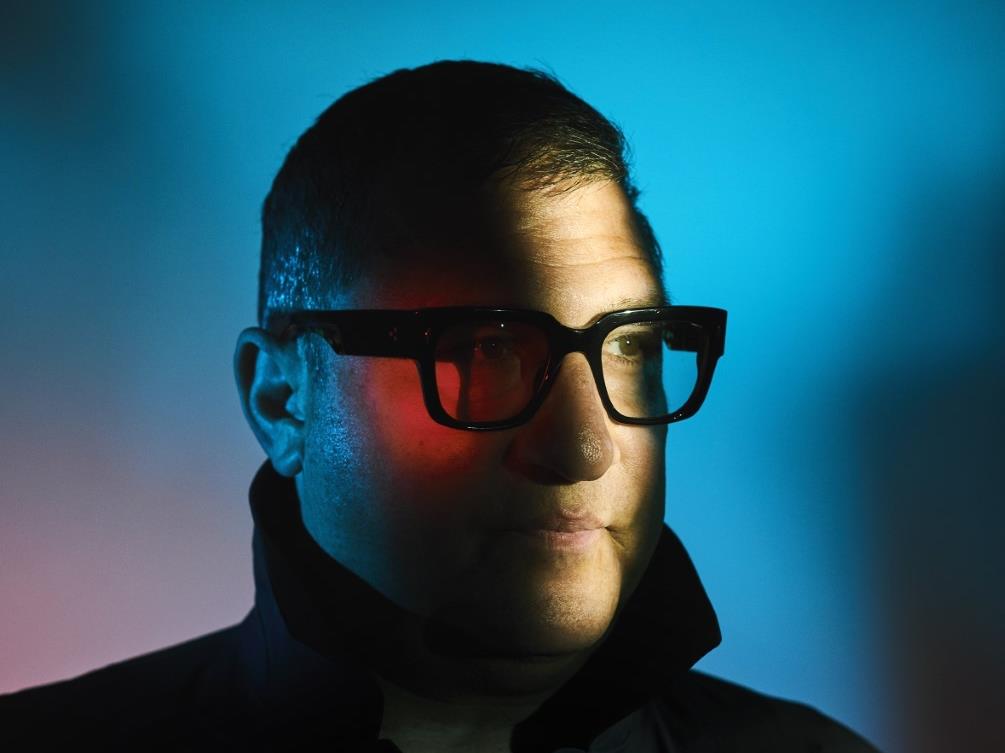 Best known as the belting alt.soul singer/songwriter of Afghan Whigs, GD also has a reputation for collaboration, notably with Mark Lanegan as The Gutter Twins. But this live set from LA’s Gold-Diggers sees him playing a stripped-down version of Random Design, his solo debut proper, plus ‘a nice mix of all my groups and a couple of surprises, too’. Sat, 9pm, dice.fm 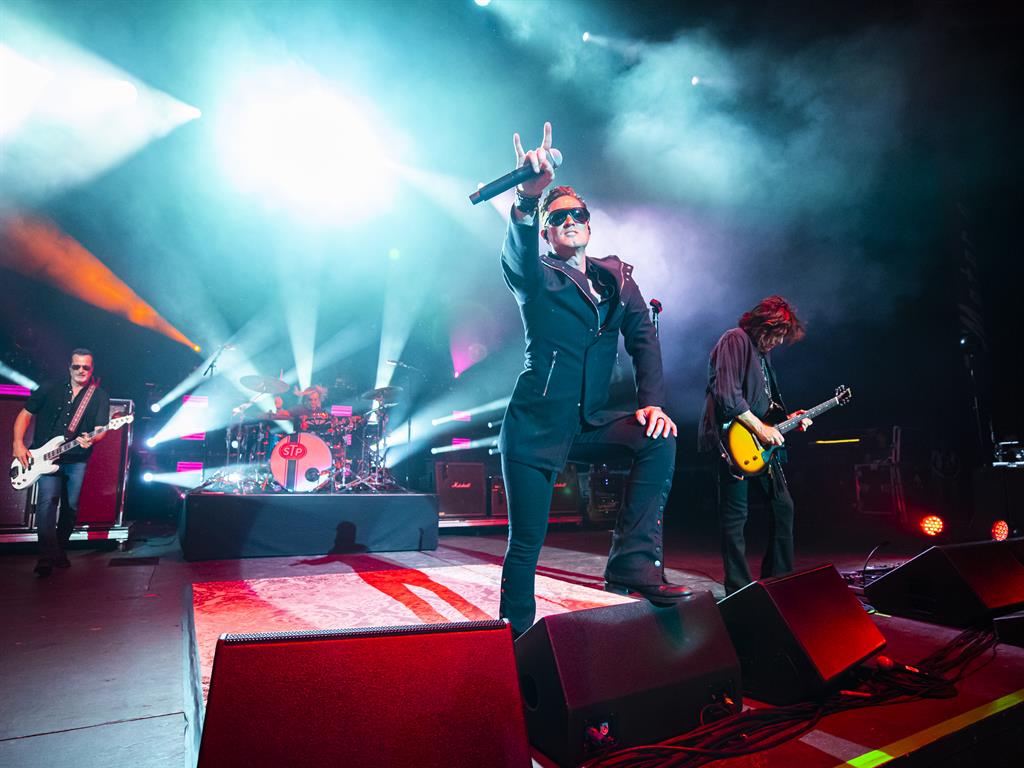 Original frontman Scott Weiland died in 2015 and Jeff Gutt (above) has been filling his grunge/’70s hard-rock shoes since 2017. STP get a lot of stick for their commercial sound but there’s no denying their popularity, won mainly via their 1992 debut LP, Core, which they’re playing live in full. Sat, 1am, nugs.tv 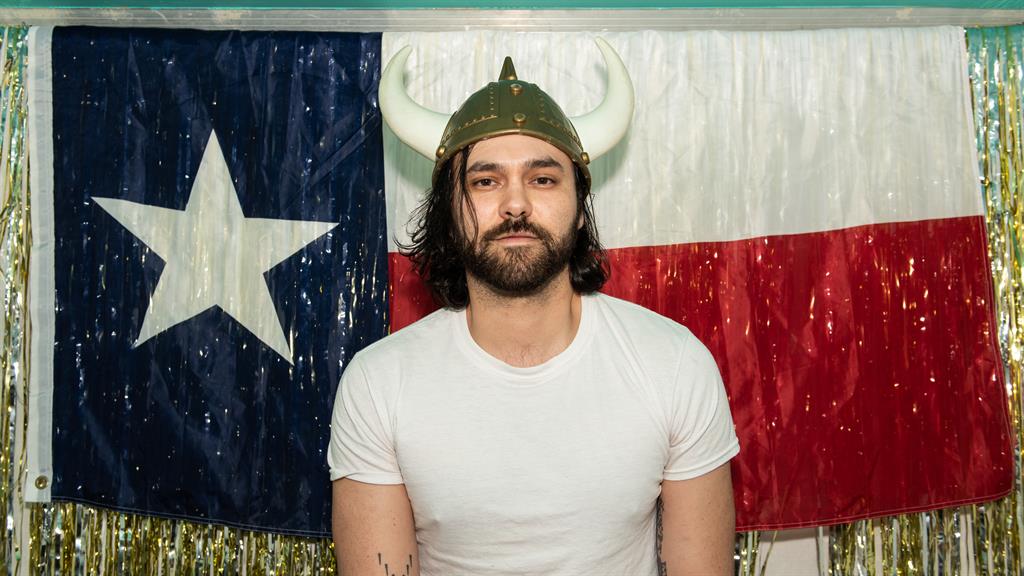 As Shakey, Austin, Texas native Alejandro Rose-Garcia makes energetic, footstompin’ music that mixes folk, blues and country and adds rock attitude, but lately he’s reinvented himself as an arty dream-pop player. We’re guessing both aspects will get an airing in this set from Enchanted Springs Ranch. Mon, 1am, linktr.ee/streamshakeygraves 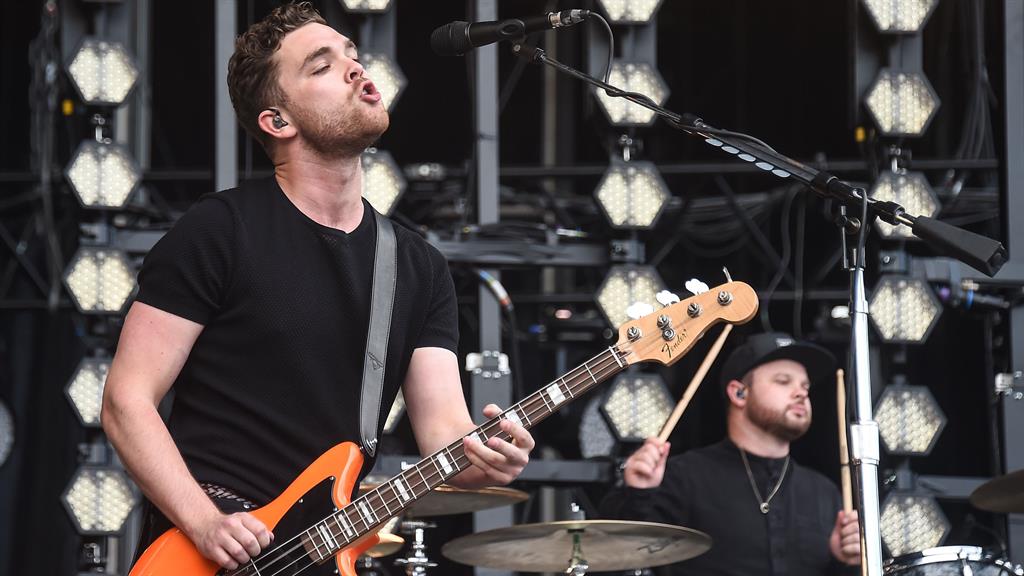 An on-demand stream of archival footage rather than a single, real-time festival but much of it is free and it runs the stylistic gamut until August 18. This week’s options include Paul McCartney at Knebworth (1990), Gregory Porter at Nice Jazz Festival (2012) and Royal Blood at Eurockéennes (2017). rsvp.stingray.com 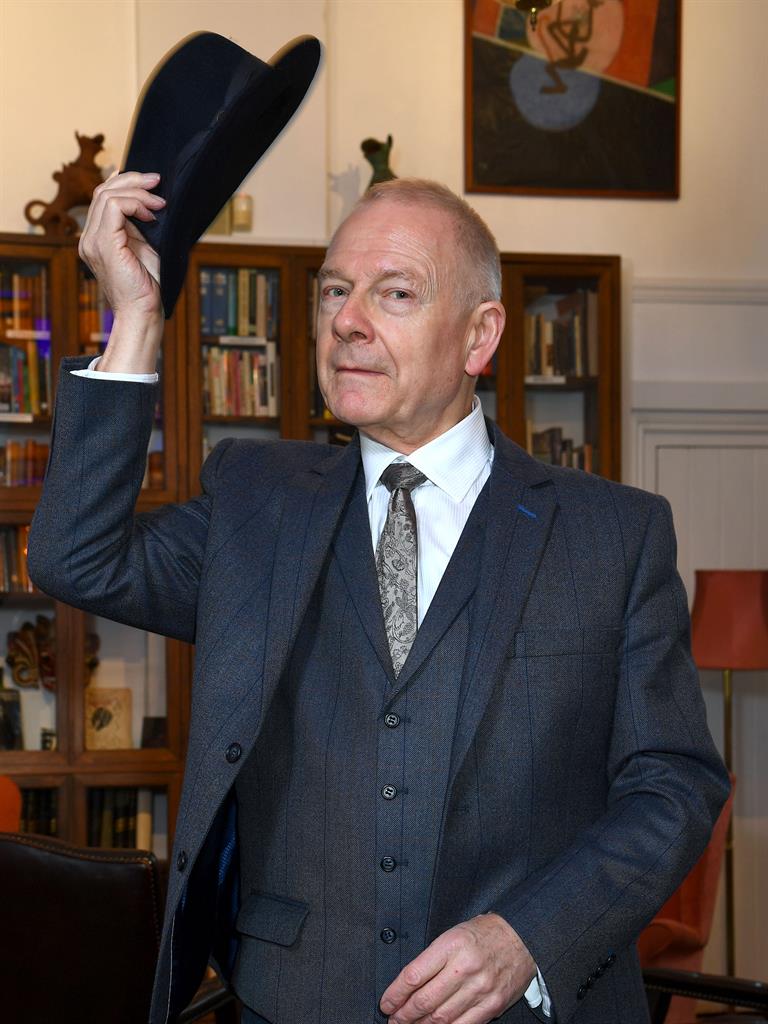 The King Crimson luminary and experimental guitar veteran has been posting a steady flow of gorgeous ambient soundscapes in his weekly Music For Quiet Moments series. They’re from his archive but ripe for listening whenever peace and calm are at a premium. All the time, then. Every Friday, YouTube