UNTIL this year, the drive-in was a staple of the American summer, with its mix of movies, popcorn and backseat shenanigans. But then came Covid-19, and the UK entertainment industry saw an opportunity. Drive-ins would give them the ability to put on live music, stand-up, good food — even operas — all with audiences safely socially distanced in their cars. Genius. Here, we round up some of the best on offer. Time to give the summer some much needed v-v-vroom… 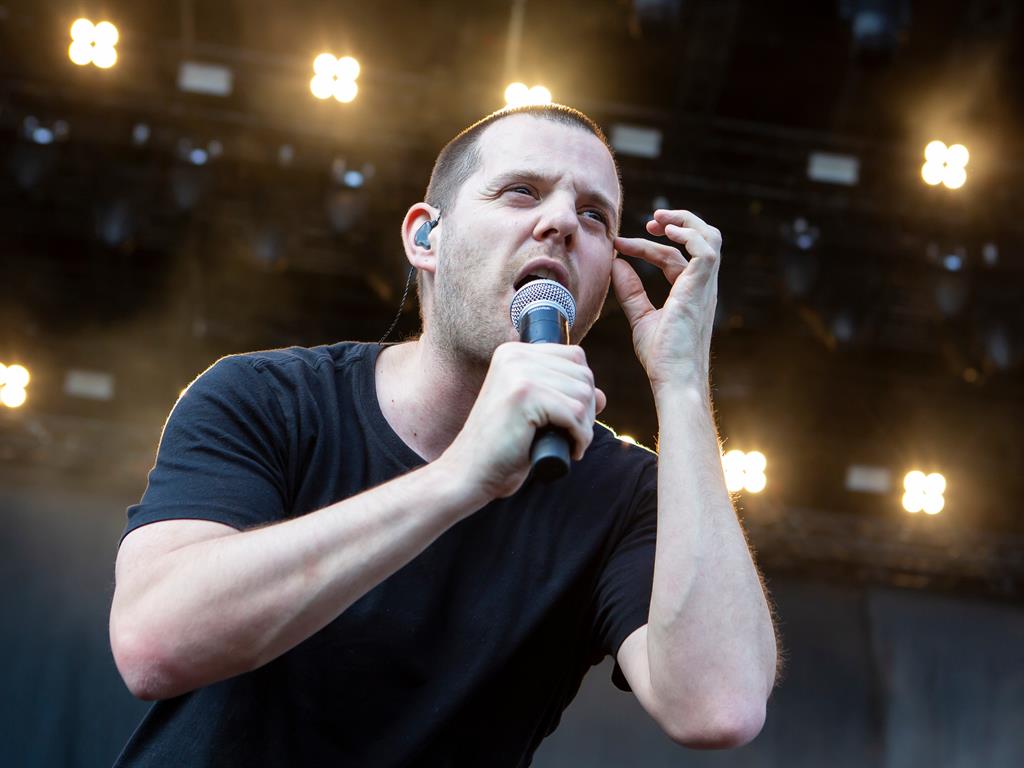 We’ve been so starved of arts and entertainment that Car Park Party’s offering of stand-up comedy, music and family theatre is almost overwhelming. The Comedy Store is providing top-notch stand-up, while karaoke kings Massaoke will plaster lyrics across huge screens, with themes including Back To The 1980s, Family Films and Musicals for you to do your own version of James Corden’s Carpool Karaoke. Plus, Horrible Histories bring their hit show, Barmy Britain. Currently, Car Park Party is touring six locations during July and August, including Henley Festival. Jul 3 to Aug 8, various venues, carparkparty.com

Tom Kerridge (below) the Michelin-starred chef behind touring food fest Pub In The Park, is bringing films, stand-up and gourmet grub to 12 locations around the country. Mark Watson’s Carpool Comedy Club will supply the laughs with a whole host of mirth-makers, including Shappi Khorsandi, Ed Byrne, Ed Gamble, Zoe Lyons, Hal Cruttenden and Daliso Chaponda, while films include 1917, Jaws, Ghost, and Ferris Bueller’s Day Off, plus Aladdin, Sonic The Hedgehog and the BFG for kids. The menu includes epic cheeseburgers, and a hearty picnic and is served 45 minutes beforehand so beware the carb coma. July 7 to August 2, driveanddinetheatre.com 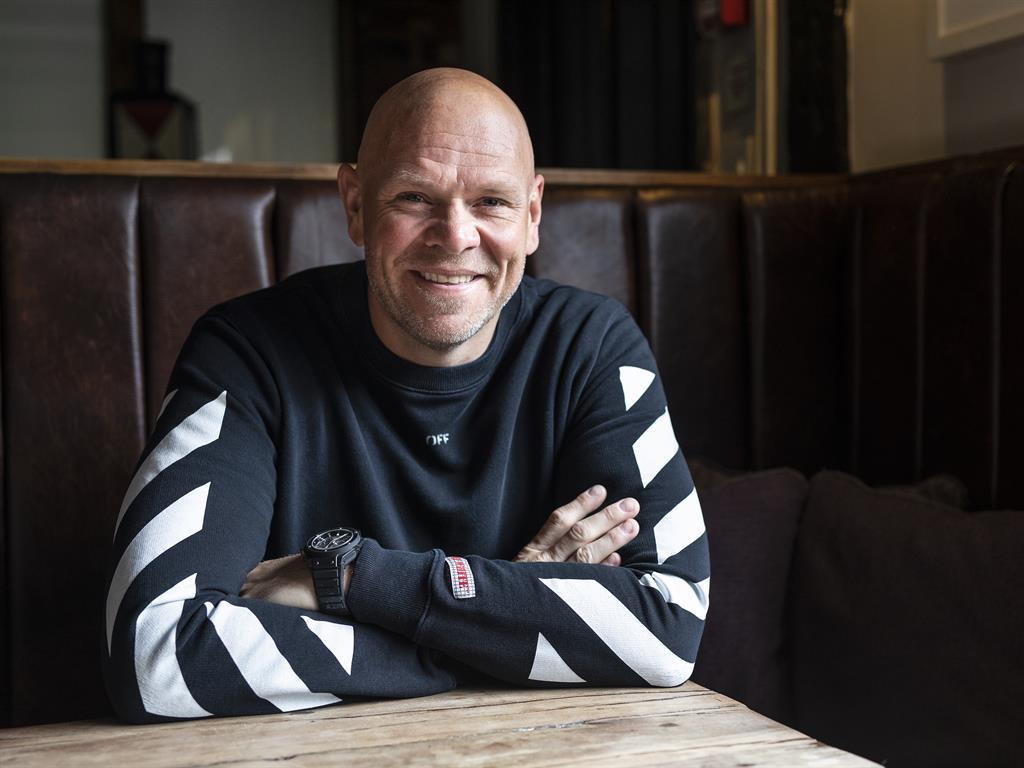 Edmonton in north London is where you’ll find The Drive-In and its programme of movies, talks, and stand-up. Currently, it’s hosting mainly films, including Grease, Back To The Future, Dirty Dancing, Mamma Mia, and La La Land, plus late fright nights with Get Out, The Shining, It and 28 Days Later. Cult podcast The Receipts is sold out but there are also talks with food writer Jay Rayner, explorer Sir Ranulph Fiennes and comedy nights, with Tom Houghton, Fern Brady, Jamali Maddix and Sean McLoughlin (Jul 13). There’s plans for live music, too. Jul 4 to Aug 10, Troubadour Meridian Water, thedrivein.london

Colchester’s Nightflix Drive-In Cinema fires up its engine with Will Smith’s action comedy Bad Boys For Life tonight, and a Father’s Day screening of Shaun Of The Dead. It hosts daily screenings into mid-July with classics like The Rocky Horror Picture Show and The Lost Boys, and newer films such as Mad Max: Fury Road, Bridesmaids and Joker. Nightflix also has a drive-in gig series in July at Newark Showground in Nottinghamshire, with nine shows of live music from tribute bands, including The Ultimate Girl Power Night (Jul 11) with Hariana, Little Chix, Spice Forever and Fu Fighters (Jul 7). It kicks off with Copycat Killers (Jul 4). Tonight to Jul 16, nightflix.co.uk 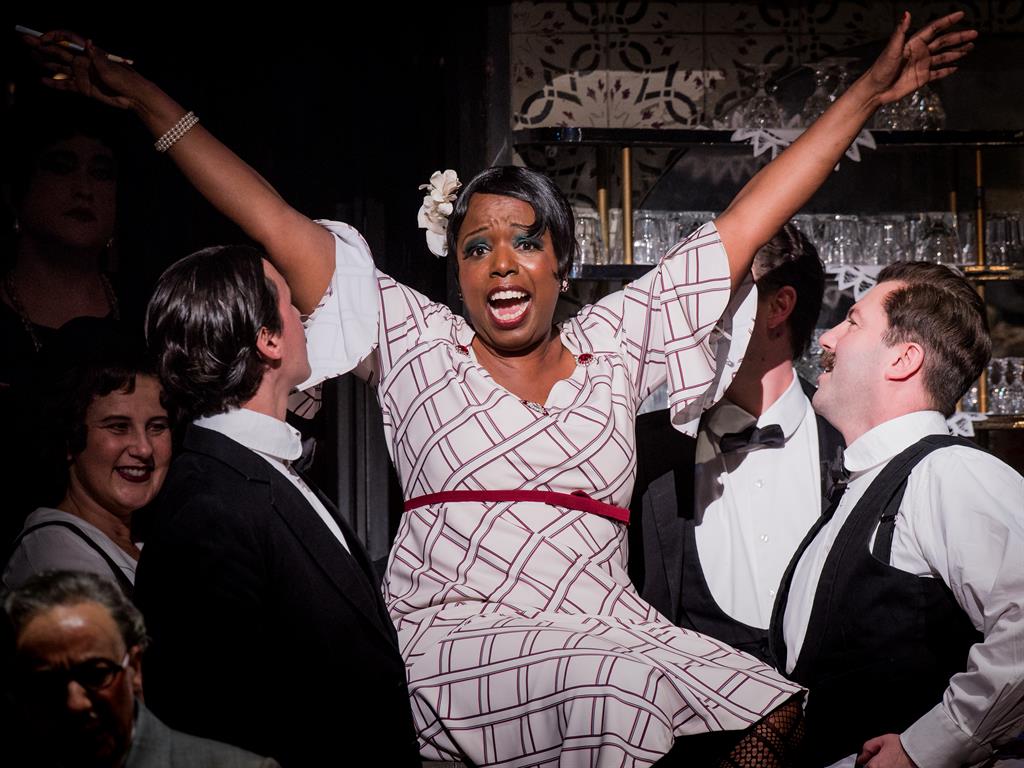 Get glammed up for English National Opera’s socially distanced production of Puccini’s La Bohème (above) and Mozart’s The Magic Flute at Alexandra Palace. ENO is planning more Drive & Live opera productions this summer and will roll out the concept across the country, as well as broadcasting more operas to live screens. Sept 19 to 27, Alexandra Palace, eno.org

Utilita Live From The Drive-In 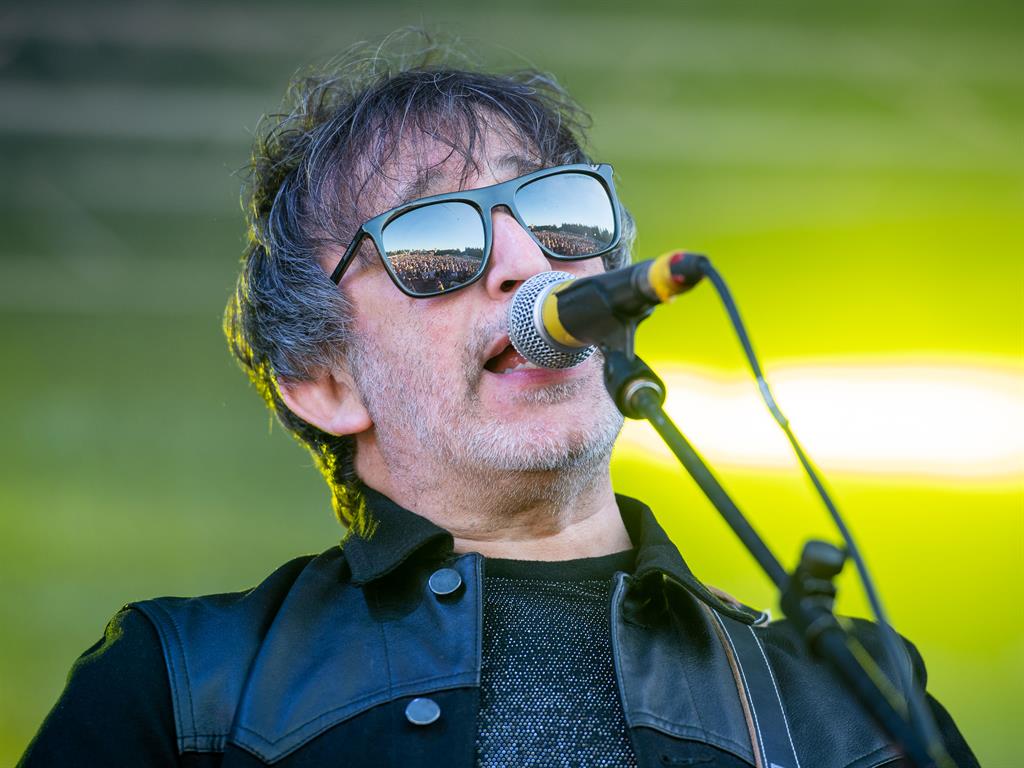 You know how we thought that seeing our favourite bands and singers was a non-starter this summer? Well, think again, as Utilita Live From The Drive-In is rolling out a drive-in concert series to 12 locations across the country, from the middle of next month. Live acts are being added as we speak but the confirmed performers so far include epic post-rockers Ash, Mike Skinner’s emo-geezer rap, The Streets, Lightning Seeds’ joyous pop-rock, Cream Classical’s orchestral renditions of dancefloor anthems, swoonsome singer-songwriter Jack Savoretti and acid jazz trailblazers The Brand New Heavies (below). We’d wager that the biggest cheer will be for new wave and synth-pop pioneer Gary Numan, performing Cars. The capacity is around 300 cars, so release your inner boy-racer and move quick for tickets. From mid-July to September, various venues, livenation.co.uk 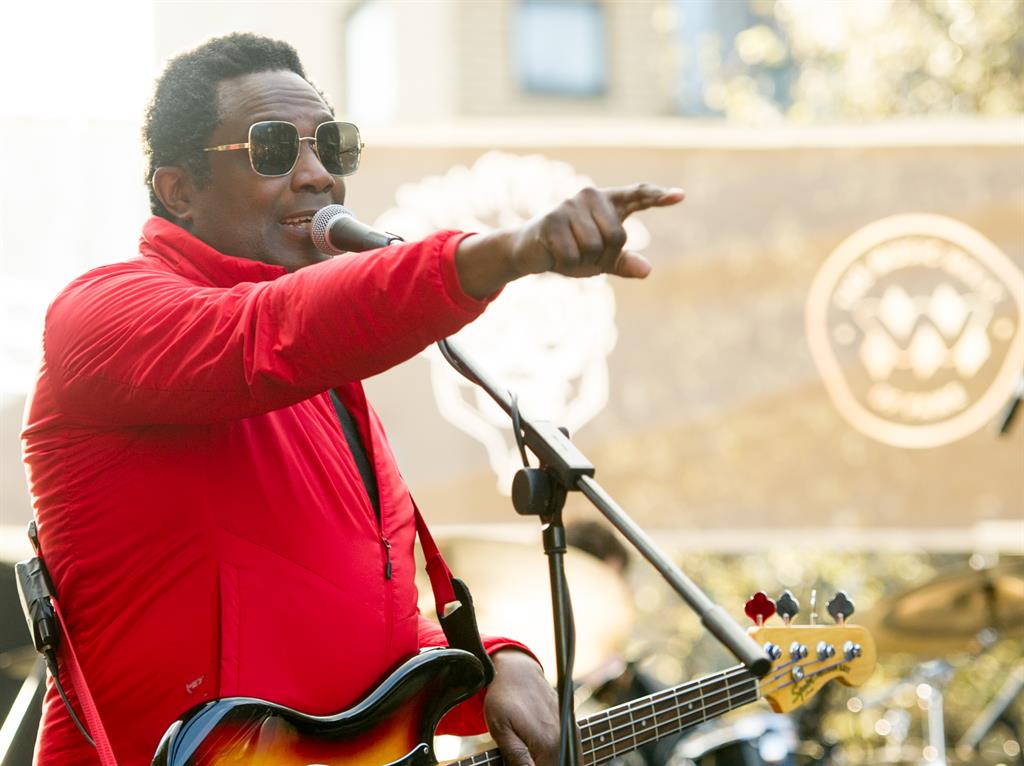