EASTER weekend is probably the biggest clubbing blowout of the year, with the possibility of four nights out with no work the next day. Now that’s a non-starter, you can still come together on virtual dancefloors, for release, connection and good music, as the moment of the live streamed club experience truly arrives. 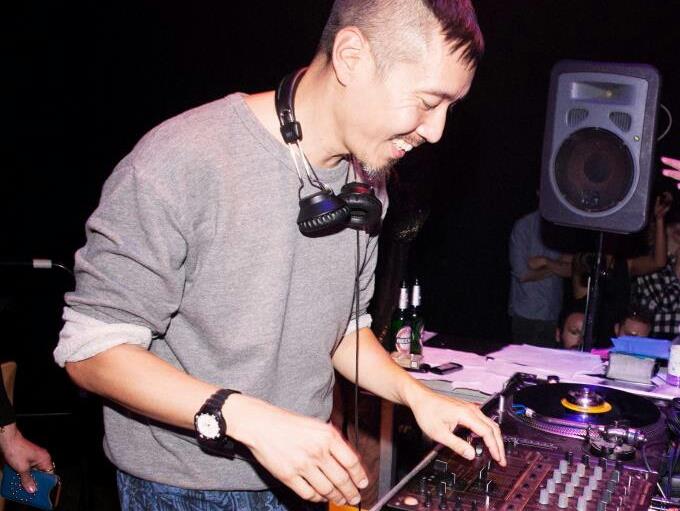 Experience the wonder of Berlin nightlife via new initiative United We Stream, which aims to support the city’s world-renowned club scene and economy, and the estimated 9,000 people who work in it. Every day, from 6pm to 11pm (GMT), respected electronic music DJs, spanning underground house techno, electro, and disco, including Daniel Wang (pictured), Ian Pooley, DJ Hell and Objekt have played for the ‘Stay Home Club’. You can expect special line-ups for Easter weekend, which in normal circumstances would be an epic weekend in the German capital, en.unitedwestream.berlin 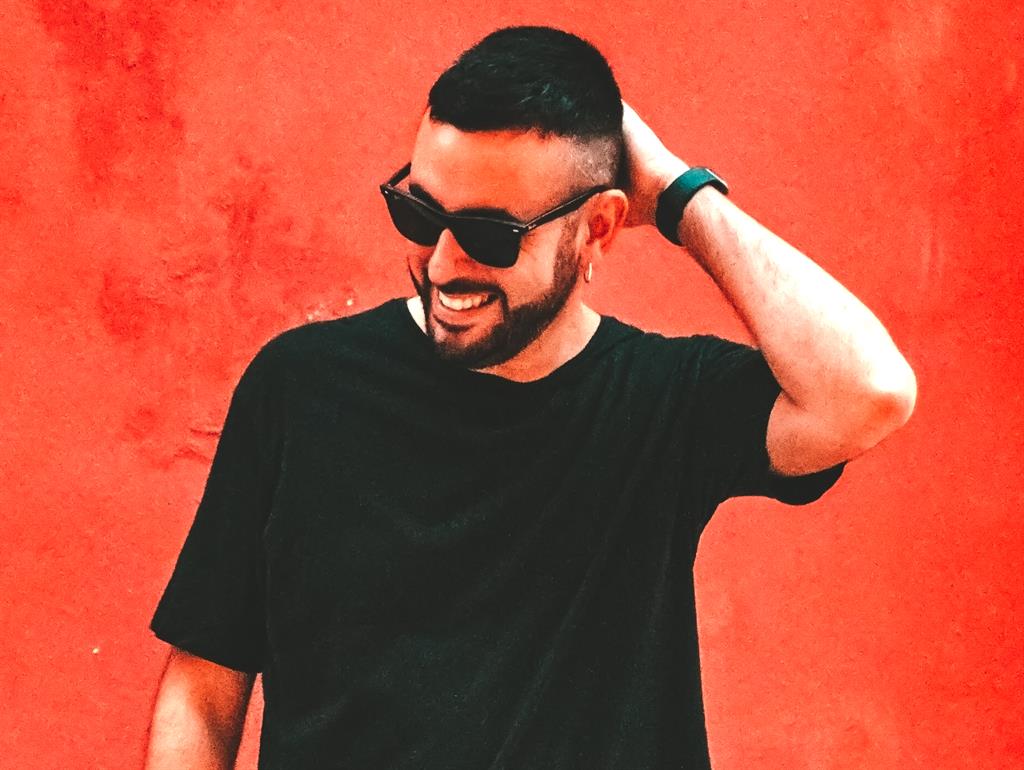 The colourful, multi-sensory club spectacle Elrow is bringing people together every Sunday for a virtual party, at 4pm CET (3pm GMT), for the next few weeks. On Easter Sunday, it’s Italian DJ/producer Marco Faraone (pictured) and Spain’s Fer BR. April 19 is UK-flavoured with DJs Yousef and Mele, bringing Elrow’s community of flamboyant party people together for a home-bound party. facebook.com/elrowofficial

The playful, stylised EDM-duo, based in New York, are in lockdown together and have been putting out a live set every day at 1pm Eastern Time (6pm GMT). Sometimes, they’re on the decks, sometimes it’s improvised, often there’s dancing and prancing. Tune in to their arty, cheeky and slick electronic music on Facebookand Instagram. 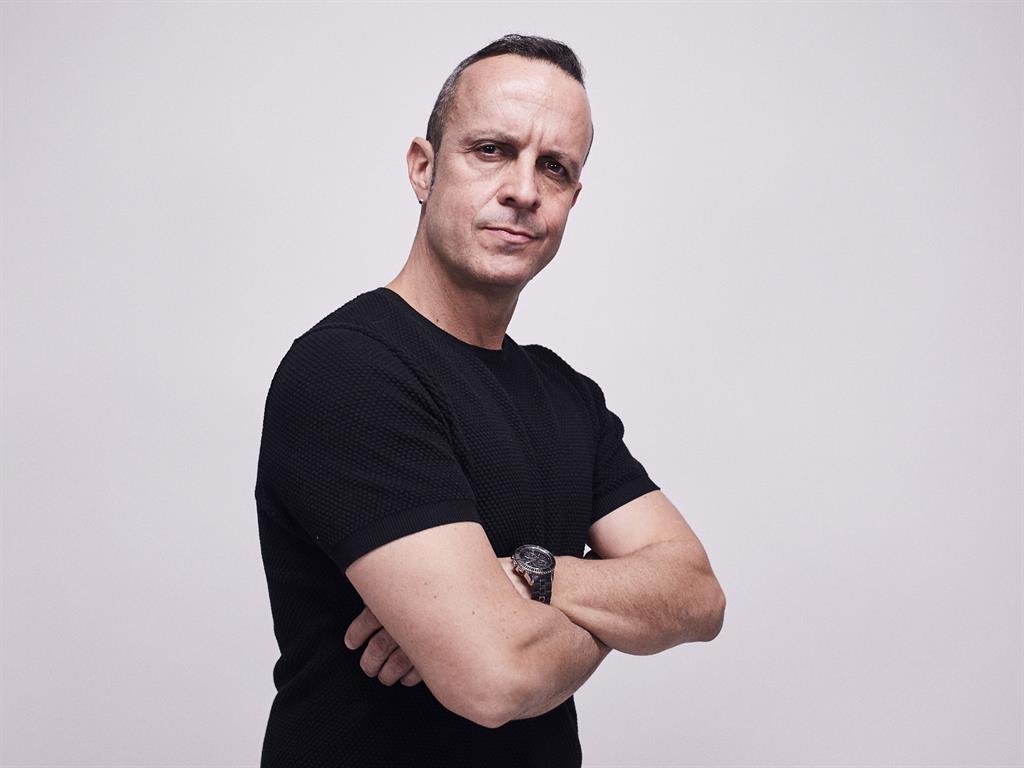 DJ D-Nice’s Club Quarantine sessions must be the biggest virtual parties ever, with his ten-hour session on March 21 broadcast on Instagram Live, bringing 100,000 people to the club. Michelle Obama, Oprah, Rhi Rhi, Naomi Campbell, Halle Berry, Diddy and Usher dropped by for D-Nice’s glorious mix of golden age hip-hop, reggae, soca, R&B, and soul as he sips red wine, wearing his trademark hat. Saturdays 4pm ET (9pm GMT) is when Club Quarantine opens its doors. Turn up early as D-Nice’s following has gone up to 1.9million since the sessions began. @dnice

Easter Sunday at 3pm PT (11pm GMT) could be the perfect time to tune into Major Lazer’s A Very Lazer Sunday, where you’ll be treated to three hours of dancehall, reggae, hip-hop, baile funk, grime and beyond, from DJ Ape Drums, followed by the main man, super-producer, Diplo. Keep an eye on Major Lazer’s YouTube channel for epic, three-hour reggae soundclashes between DJs from some of the world’s leading reggae sound systems. smarturl.it/AVeryLazerSunday

Toronto’s Club Q, aka Club Quarantine, is an underground queer club night taking place on Zoom that’s exploded into life during the global lockdown and in a few short weeks has seen Charlie XCX DJing. It’s welcomed guests such as Robyn and Mykki Blanco. Club Q draws crowds from across the planet daily 9pm to midnight Eastern Time but Saturday night is the biggie, with an earlier start time to accommodate Europeans (11pm to 5am GMT). @clubquarantine 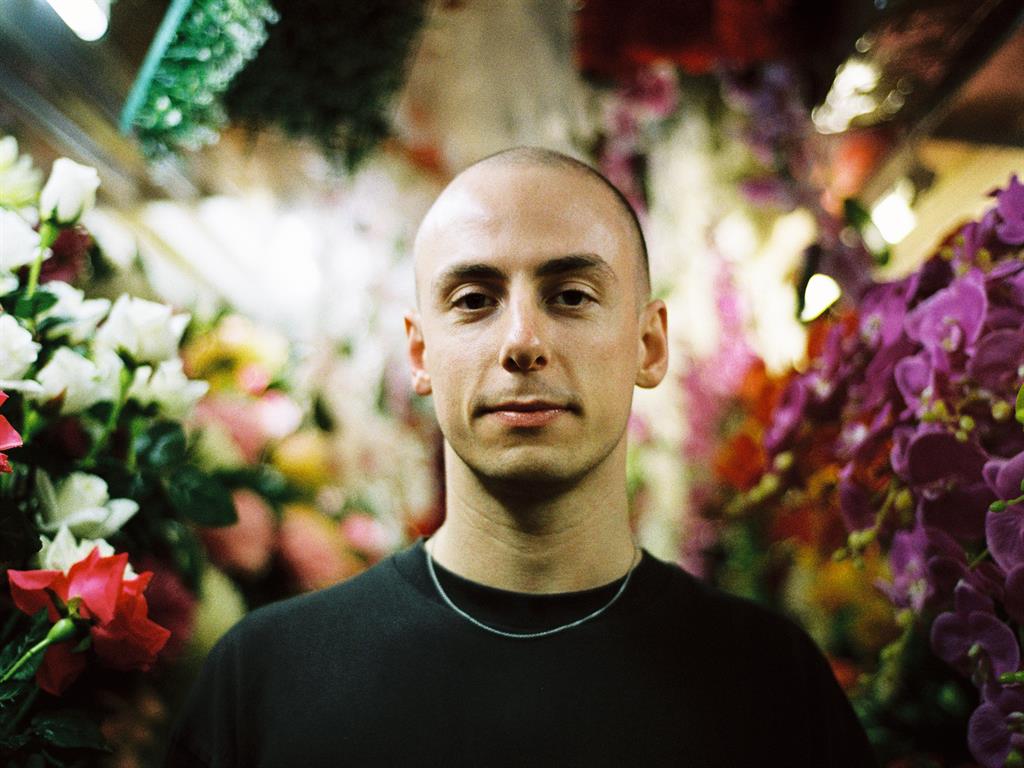 The Shoreditch basement club has launched a crowdfunder for NHS workers, in exchange for exclusive goodies from XOYO. And they include live streams from DJs, past XOYO DJ sets, artist playlists and merchandise, as well as records and artwork. DJ/producer Palms Trax (pictured), who would have been in the second week of his 12-week XOYO residency, is first out of the blocks with a Spotify playlist featuring music from every producer who was due to join him in the DJ booth over the next three months. xoyo.co.uk