Sindhu, who has appeared on Live At The Apollo, QI and Have I Got News For You, will be on the Good Ship comedy bill, along with Suzi Ruffell, Jake Lambert and MC Ben Van der Velde. And she may well have a story or two to tell about her own lockdown experience.

‘I got very bad corona in early March,’ explains Sindhu, whose husband also fell ill. ‘It has really coloured my lockdown in a sense that I came out of it in early April, then it took me the whole month to get better.

‘By early May, I was so happy to be with my children and delighted that I could walk down the stairs without being out of breath, that I was saying, “These are the best times of our lives!” My friends were like, “Are you out of your f***ing mind?”’ Although she still feels pretty tired a lot of the time, Sindhu feels fortunate. ‘I was lucky that I had projects in the works, and I felt for friends who suddenly couldn’t pay their rent. When you look at it like that you think, “I can’t complain. I’ve got all this free time. What am I going to do with it?”’

Having never really cooked before, Sindhu threw herself into perfecting a few dishes, starting with pastas and chocolate chip cookies, then foods supposed to help heal your immune system. ‘I’m always tired, but the tiredness I felt when I had corona and the month it took to recover — it was different,’ she says. ‘It’s very inside-out tired. Your body really knows it’s not well. That’s not how I feel now, thank God.”

Ex-banker Sindhu didn’t know much about comedy either before entering the business in her late thirties. She took a Funny Women course, where one of the first exercises was to talk about her mother — whose life Sindhu turned out to have quite a gift for mining for laughs. Given that so much of her material is inspired by her Indian parents, her Danish husband and her teenage kids, have they’ve ever wanted to veto her output?

‘My parents don’t really see most of my material,’ she laughs. ‘With my husband, I tend to talk about marriage generally and comments about being married to a Dane, so the material is actually quite generic. I make sure the material about the children is a bit jumbled, so I’ll mix up their genders and change the context, to make sure it’s a bit out of focus.

‘Sometimes, an event will happen at home and it’s funny, full stop, but usually it’s the intuition behind why it’s funny that I want to unpack. Anyone who writes or performs their own stuff draws from their own life, but in a sensitive way.

‘There are a number of school jokes I don’t tell because I know the mothers will recognise themselves. I can’t show up at school the next day and have a mother say, “I know you were talking about me.”’ 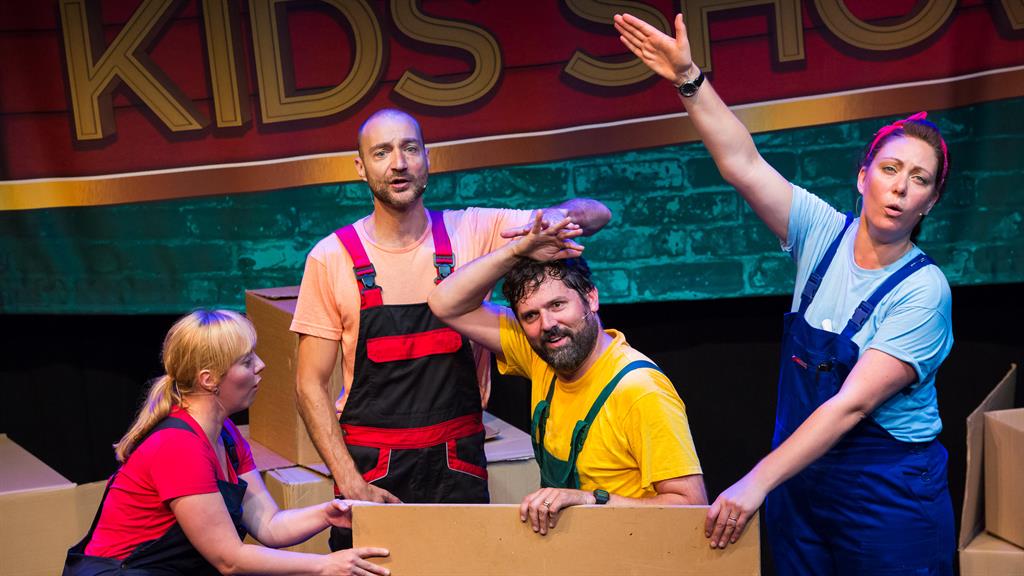 Introduce your youngsters to improv with this brilliant, award-winning bunch, who’ll spin hilarious musical stories out of ideas suggested by the audience. The adult version of the show, Show Stopper! The Improvised Musical will be performed on August 14 & 15. 2pm, August 15 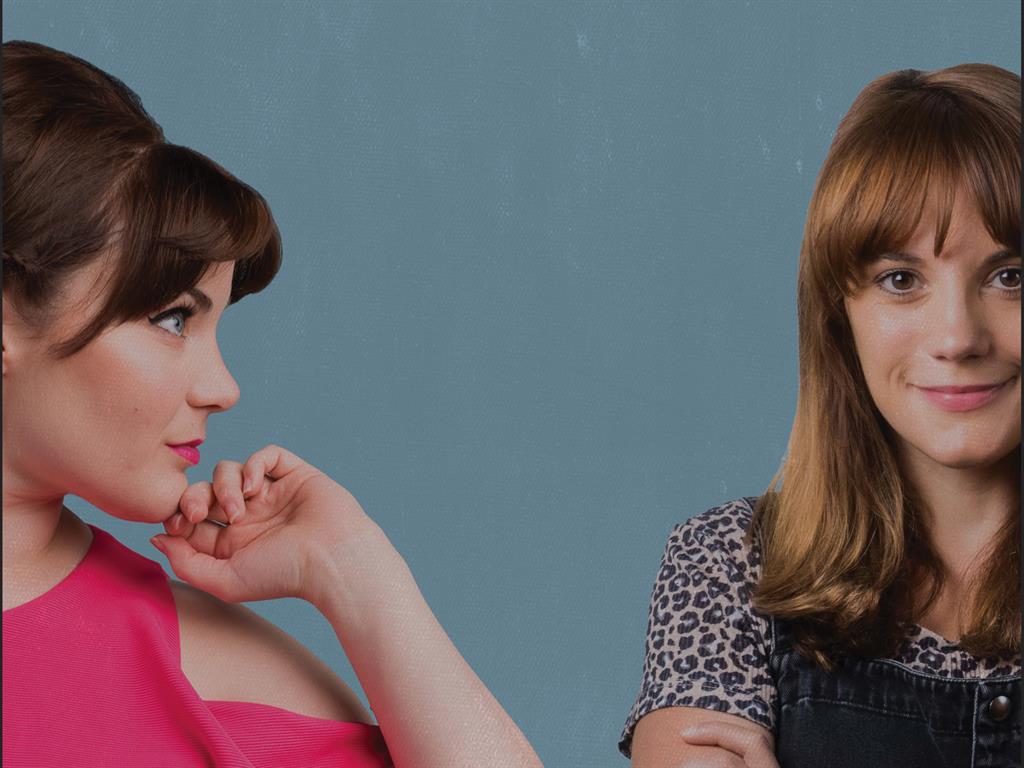 The multi-talented pair perform a ‘history of women being hilarious in musicals’. Expect the evening to cover everything from Ethel Merman to Barbra Streisand via Avenue Q. 8pm, Wednesday 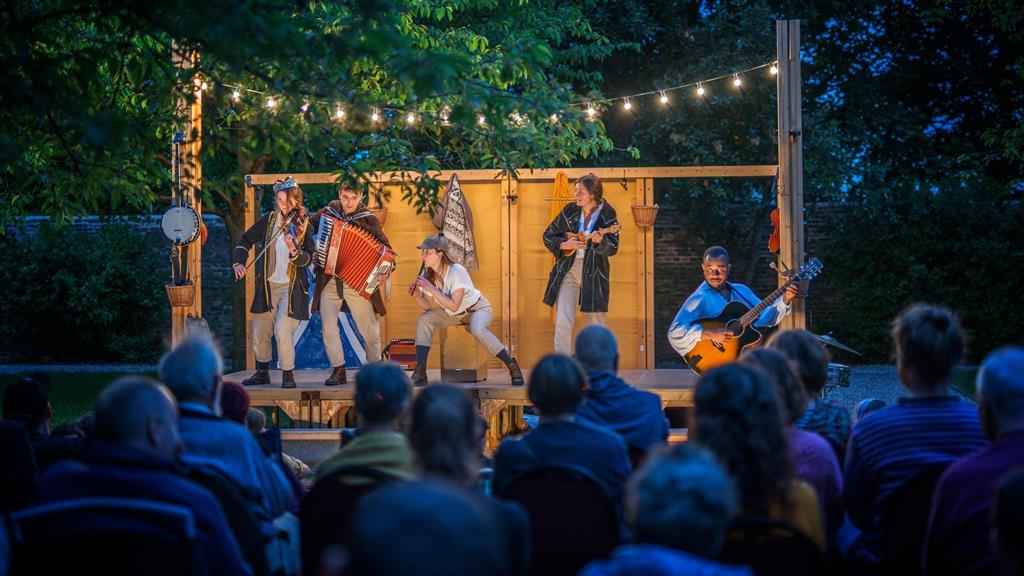 Shakespeare’s magical comedy adventure – a real staple for outdoor summer performances – is brought to the stage by just three actors, a whole lot of musical instruments and a big dollop of ingenuity. 7.30pm, August 19-20