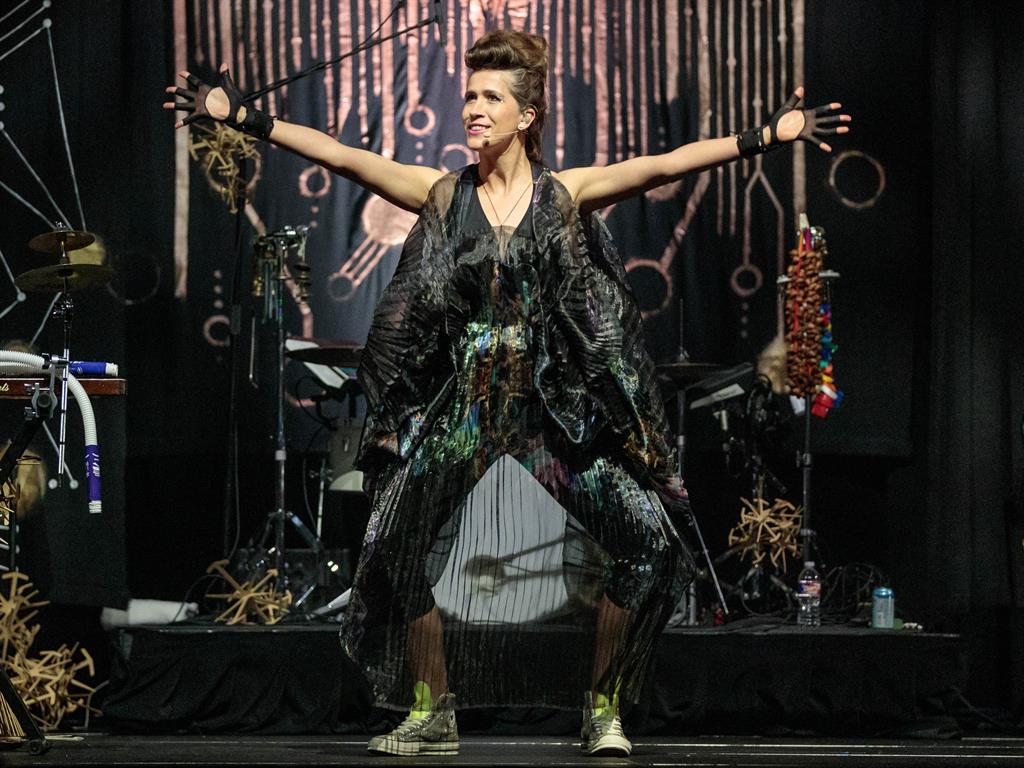 London Contemporary Voices has a series of Big Sings in May, with the Citizens Of The World Choir and special guests, who will also perform, take part in a Q&A and join the singalong. Tonight’s guest is jazz singer Ian Shaw, with singer-songwriter Imogen Heap (pictured above, May 8), Felix from Basement Jaxx (May 15), and actress Emily Watson (May 22). Is there a more heartwarming way to start your weekend? eventbrite.co.uk

Stimulate your brain with talks, debates and masterclasses, many of which are free, from the team behind the How To Academy. Highlights this week include an In Conversation (today) with former-Google X executive and author of Solve For Happy, Mo Gawdat; How To Survive In Extreme Isolation (Mon) with Ingrid Betancourt, who was held hostage for six years; and tonight’s concert, A Soothing Start To The Weekend from Norwegian musicians, violinist Elisabeth Turmo and saxophonist Aina Helgeland Davidsen. unmissabletalks.com 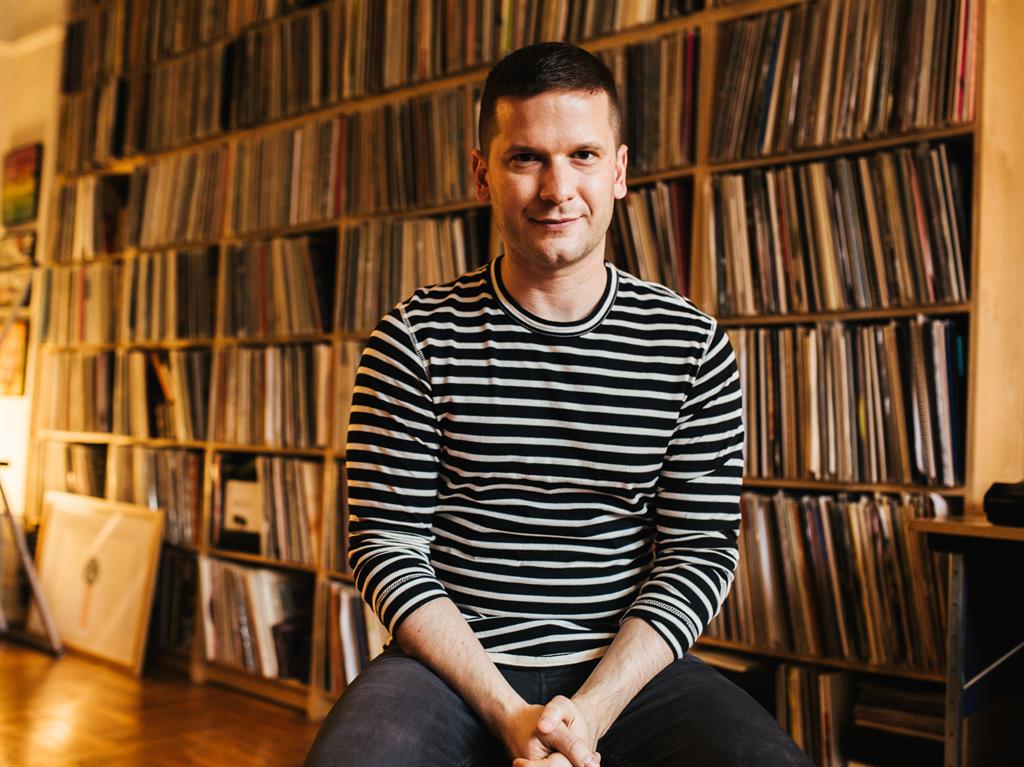 DJ Tim Sweeney’s weekly radio show, Beats In Space, has been running since 1999 and the New York-based discerning dance music aficionado (above) was due to be guesting at Hackney’s Night Tales 12-hour party this weekend. Instead, he’s DJing via live-stream for four hours (8pm to midnight), giving him ample opportunity to showcase his kaleidoscopic record collection. Expect to hear everything from acid house to Detroit techno via disco, Krautrock, new wave and ambient. twitch.tv/bisradio

Alexandra Palace’s literature programme and festival for nine to 12-year-olds has moved online and has readings from Aisha Bushby, Kirsty Applebaum, Helen Peters Libby Scott, Rebecca Westcott, Stewart Foster and Thomas Taylor, before the announcement of the winners of the Alexandra Palace Children’s Book Awards. Monday to May 15, alexandrapalace.com

Knock off work early as pioneering Glaswegian label Soma, which has been pumping out delicious techno and electro since 1991, takes over Beatport’s live-stream for an eight-hour session, with DJs including label founders Slam, Félicie, Quail and Aisha (Animal Farm), and high-flying Rebekah, with a live show from Magna Pia. Tune in via Twitch, Facebook or YouTube from 4pm.