With their venue shut since March, Soho Theatre are attempting to keep the wolf from their door by making previous live shows available on their Soho Theatre On Demand website. Live shows are available from such comedy luminaries as Jordan Brookes, Dane Baptiste, Jen Brister (pictured above), Joel Dommett, Josie Long, Mae Martin, Nish Kumar and more. Shows cost £4 and are available to watch for 48 hours. sohotheatreondemand.com

The co-host of the Nobody Panic podcast, started her new streaming series The Book Club last night. Each week Stevie and a guest (this week’s was wry stand-up Bilal Zafar) have a detailed academic-style chat about a book they have improvised, including readings, a discussion about the ending and a decision on whether they liked it or not. The Book Club streams every Thursday at 8pm. twitch.tv/5tevieM 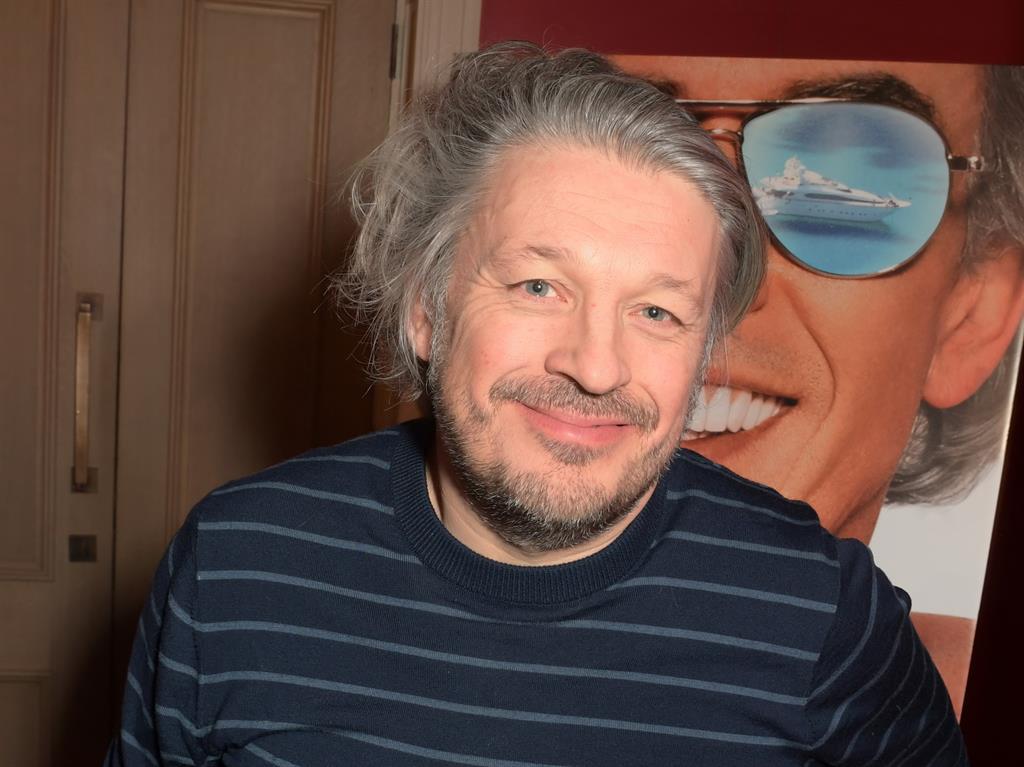 He might not be able to do his podcasts from Leicester Square Theatre right now but lockdown has been a creative renaissance for Richard Herring. In addition to his comedy video series in which he plays snooker against himself and another in which he does some dry stone walling, he’s introduced a third — Ally and Herring’s Twitch Of Fun. The live, improvised series sees Richard team up with Ally, a ventriloquist’s dummy, to review the day’s papers. The show streams each Thursday at 8pm. twitch.tv/rkherring

The purveyors of live stand-up comedy performances have continued to entertain throughout lockdown — recent additions include Pat Cahill’s Uncle Len Needs A New Part For His Hoover, Nick Helm’s All Killer Some Filler, Bethany Black’s Unwinnable and Phil Nichol’s I Don’t Want To Talk About. Shows are available from £5. gofasterstripe.com