THIS summer was going to be huge for The Snuts, the West Lothian indie rockers with a fanbase as passionate and loyal as any Scottish Premier League football club, albeit one less at risk to disappointment. They’d recently released their first album, confusingly (to some) called Mixtape EP, and had a load of big gigs and festival appearances lined up.

And then Covid-19 struck and everyone was told to stay at home. ‘We got to play one show of our tour before we went into lockdown, so it’s been a bit of a non-starter this year,’ says bass player Callum ‘29’ Wilson. ‘But we’ve tried to keep things going for people.’

One of the events they’re taking part in is this Saturday’s ten-hour Stream4Scotland, which features more than 40 popular Scottish music acts, including Twin Atlantic, The Fratellis, Kyle Falconer, Wet Wet Wet and Neon Waltz, all performing songs and giving shout-outs to the NHS. The event raises money for ViseUp, which makes and delivers 20,000 visors a week for key workers throughout Scotland, and Nordoff Robbins, the largest independent music therapy charity in the UK, which expects to lose about 75 per cent of its fundraising income this year due to the lockdown. 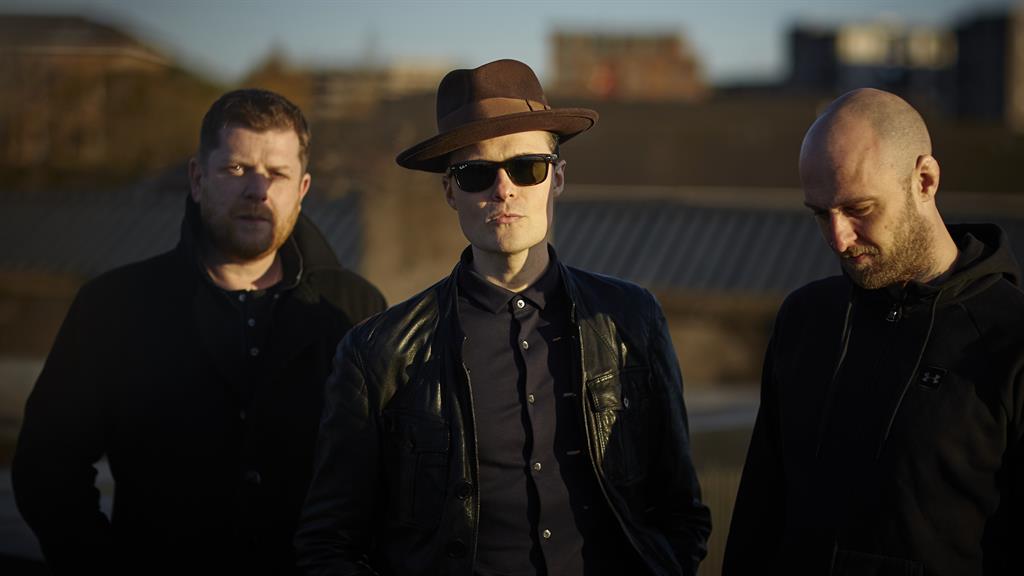 The Snuts are also using this time to write more music. ‘We’ve got five new ideas on the go, now,’ says Callum. ‘We’ve got recording set-ups that mean we can send music to each other on Macs. You record a song and send it to another person, and they put their bit over the top then pass it to the next person.

‘It’s like one of those pictures where you fold the paper and somebody draws the head and then somebody does the body,’ he laughs. ‘It’s a good way to get ideas though, but it’s no substitute for the real thing.’ 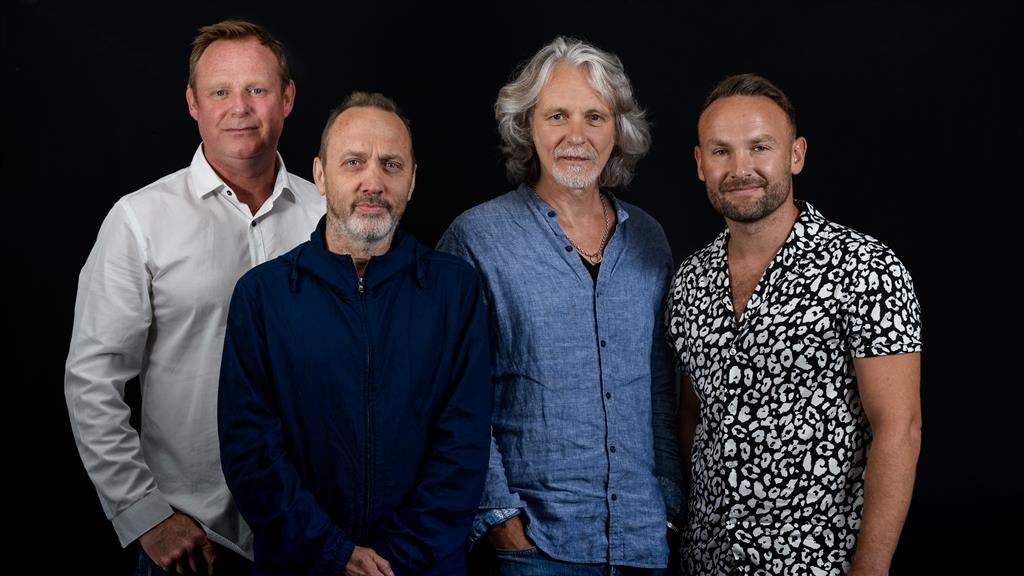 Given that The Snuts have a perfectionist approach to making music, spending pretty much every waking moment in each other’s company rehearsing, gigging or writing new songs, this new normal has taken some adjusting to. 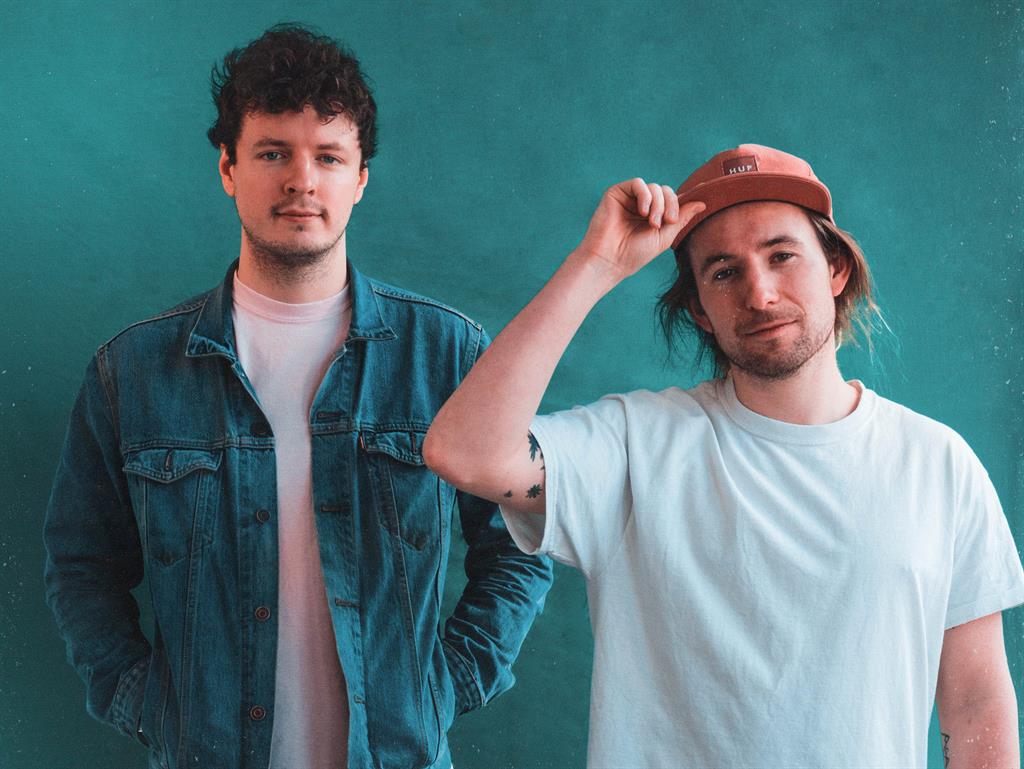 The band, fronted by Jack Cochrane and best known for anthems such as Glasgow, Seasons, The Matador and, more recently, Coffee & Cigarettes, have been close friends since school. Some of them even go back as far as early primary school days. They also have close connections with people who Callum describes as ‘under-appreciated key workers’, and he thinks this fundraiser is a ‘brilliant idea’.

‘Joe [McGillveray], our guitarist — his mum is a nurse. My girlfriend’s best friend is a care worker and my girlfriend’s mum works in a shop. They’re all soldiering on. It’s about pulling together at times like this, and to show how much we appreciate what they’re doing. We appreciate how lucky we are to keep doing what we’re doing when so many people have sacrificed so much throughout this.’ 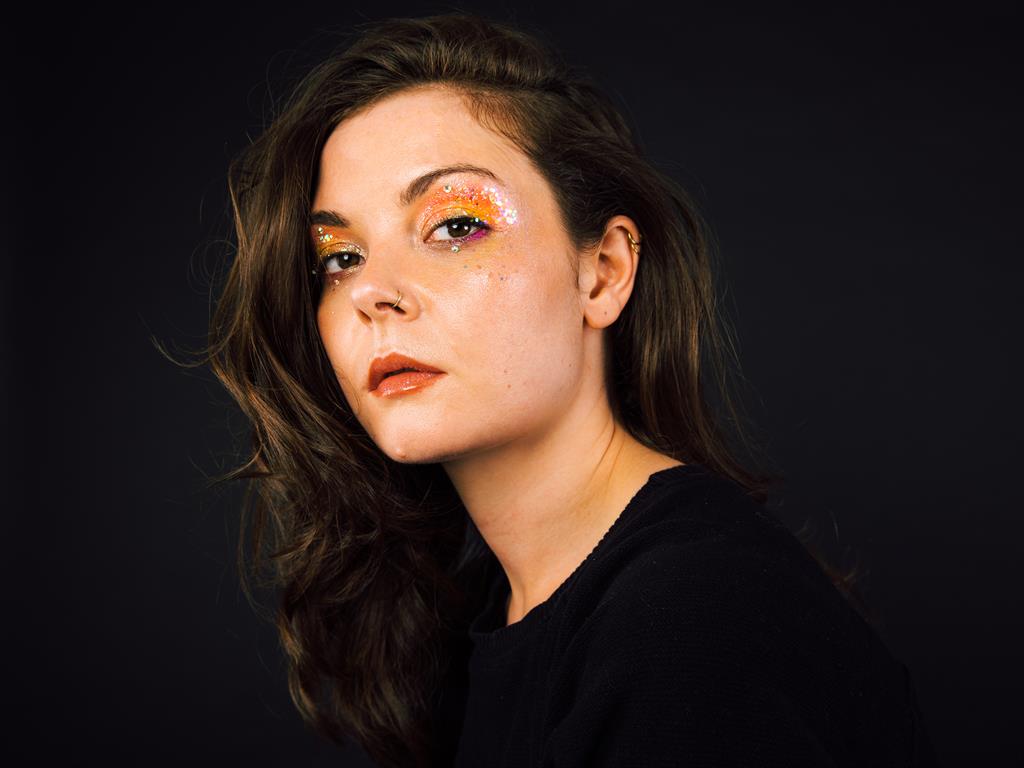 Stream4Scotland kicks off at 3pm, running through till 1am. You’ll see musicians and DJs, with Q&As, and more. The first three hours will be hosted by Scotland’s largest music platform, Tenement TV, who will showcase music from some of the country’s breakthrough talent, including Be Charlotte, Aaron Smith, Declan Welsh, Honeyblood, Vanives and Rascalton. You might even see some surprising collaborations between artists, interesting over songs and material written specifically for this fundraiser.

Nadine Walker, content director of Tenement TV, says: ‘The line-up is a brilliant snapshot of the music industry, and supporting the brilliant work of Nordoff Robbins’ music therapy, plus Covid-19 appeals is really important to the team at TTV. 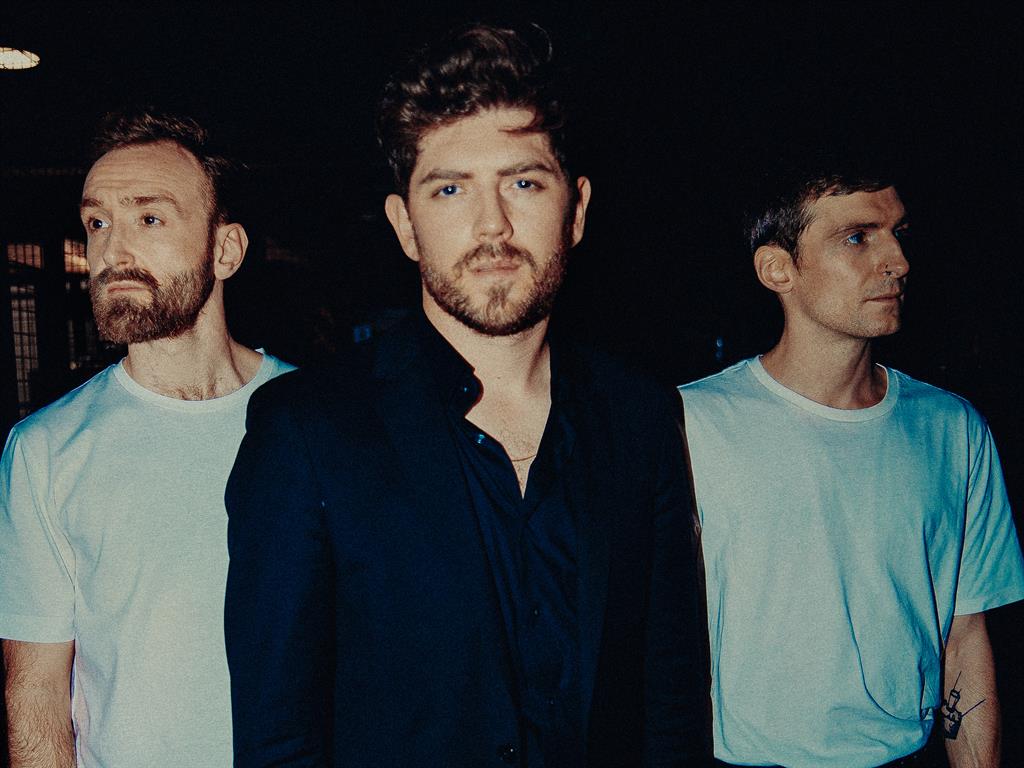 ‘Scotland has an amazing music scene and it was really exciting to bring together this line-up. All the artists are busy creating really exciting surprises for their Stream4Scotland appearances, and we’re sure music fans will be blown away with the talent streamed into their homes.’

The main event, which includes The Snuts and other live acts, runs from 6 until 9pm, and is hosted by Clyde 1 DJ Garry Spence. There’s also interviews with Altered Images singer Clare Grogan and Dougie MacLean about how he wrote his famous folk ballad, Caledonia.

After that, there are plenty of treats for people who miss being out clubbing: veteran DJ Graeme Park will kick off a takeover from 9pm-1am, and there’s well-chosen beats from dance music institutions Sub Club and SWG3.

■ Tomorrow, 3pm until 1am, stream4scotland.co.uk