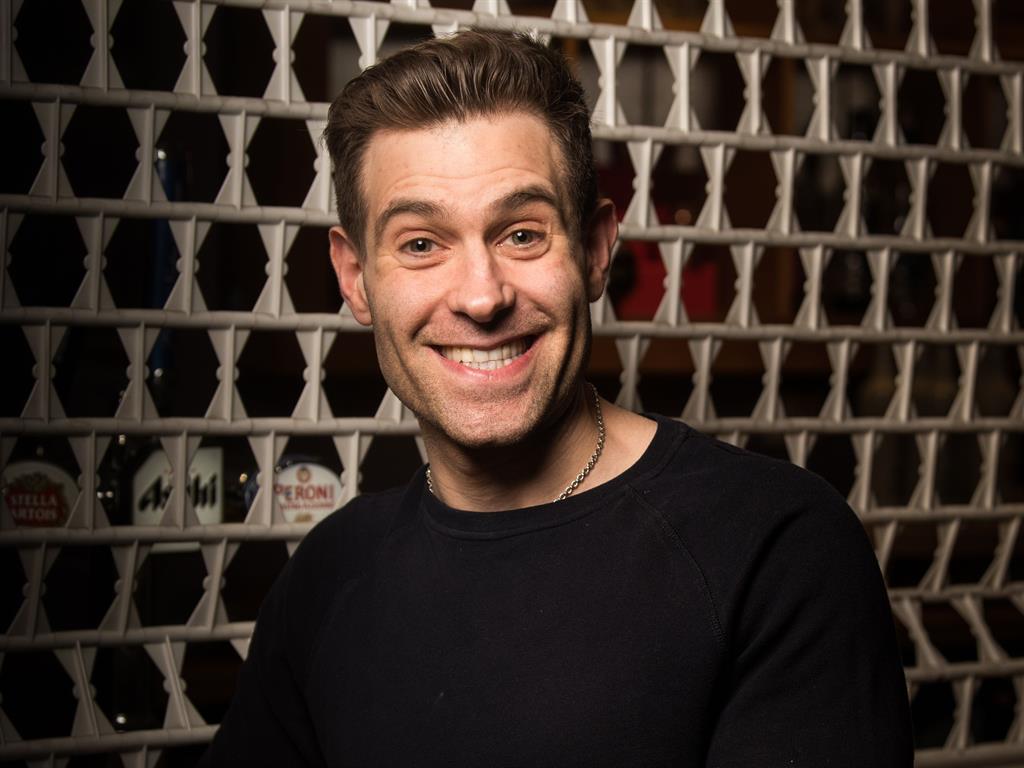 London’s Battersea Arts Centre is running a series of socially distanced open-air gigs in their courtyard space. Tonight sees a headline performance from Simon Brodkin (above), best known for his high-profile pranks and his work as alter ego Lee Nelson, the likes of Paul Chowdhry, Phil Wang, Al Murray and Russell Howard to follow. Until August 9, bac.org.uk 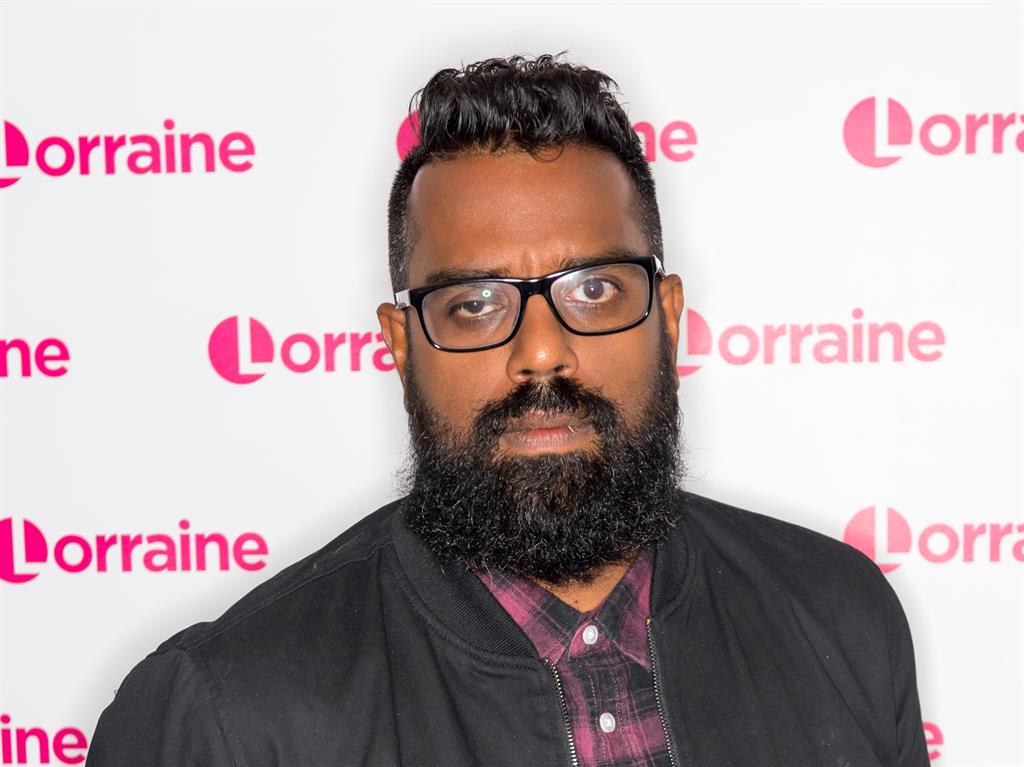 Stand-up Romesh Ranganathan has been keeping himself busy over lockdown — with his BBC TV shows and his own podcast series, Hip Hop Saved My Life — but fans can once again catch him live on his rescheduled Cynic’s Mixtape tour. It all kicks off in Bristol in January 2021 and takes in an extended stint at Hammersmith’s Apollo. romeshranganathan.co.uk