Hay Festival Digital, until May 31, hayfestival.com 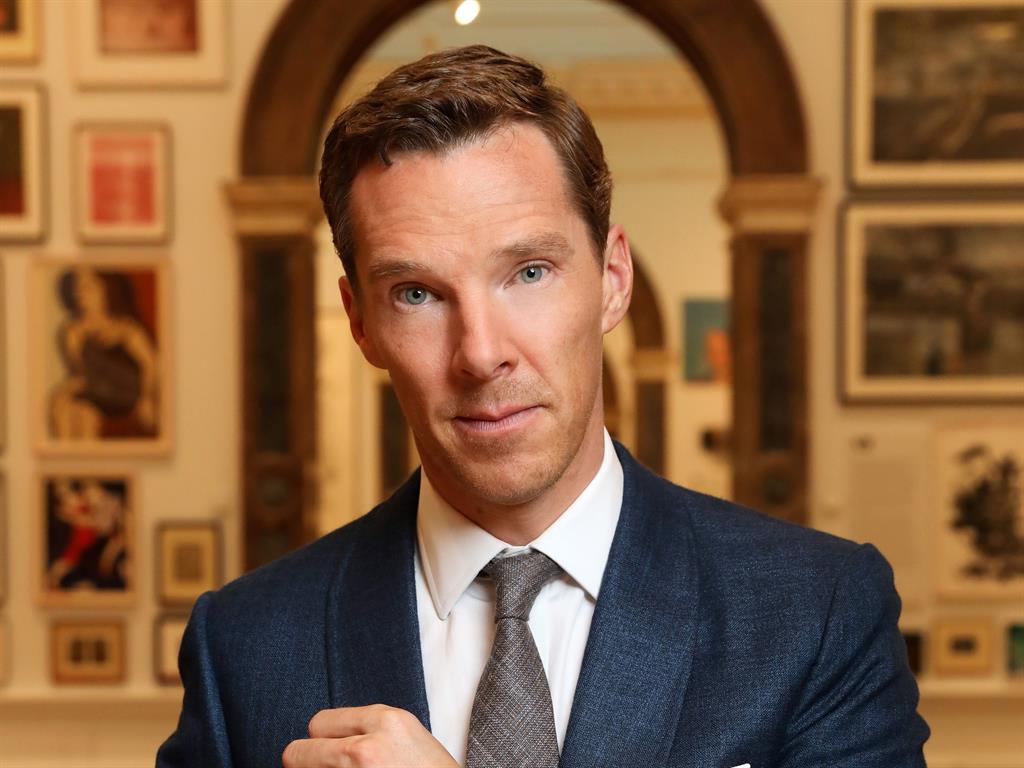 The lush literary festival in the picturesque Welsh market town is going digital with a packed, free programme of eight events daily. Today’s highlights include a gala show with stars including Margaret Atwood, Benedict Cumberbatch (pictured above) and Vanessa Redgrave reading Wordsworth’s poetry. Register for live online events with novelists, thinkers and more.

Following its closure due to Covid-19 in March, the festival is returning digitally, with nine documentaries and features available via Curzon Home Cinema pay per view. Highlights include award-winning documentary Born In Evin, about a woman born in prison and In My Blood It Runs follows an Aboriginal kid growing up in remote Australia.

A night at the opera

This year’s Glyndebourne has been cancelled, however the opera house in the Sussex countryside is launching its Open House for its Sunday afternoon (5pm) live-stream of opera previously performed there. It kicks off with The Marriage Of Figaro, followed by Don Giovanni (May 31) and Così Fan Tutte (Jun 7). Each available for a week. Free, but you can donate to the opera house.

During lockdown, Doc’n Roll Film Festival has made dozens of compelling music documentaries available to stream via pay per view. They include an alternative look at Manchester’s rave scene and portraits of figures including Gil Scott-Heron, Jean-Michel Basquiat, Lee ‘Scratch’ Perry and Betty Davis.

The epic electronic music weekender on the banks of the Clyde has been rescheduled for September, however it’s hosting a one-day virtual edition to raise money for good causes, including Glasgow Children’s Hospital. Scottish DJs streaming from isolation include Slam, IDA, Nightwave and Aisha. Tune in from 3pm to midnight via Facebook, YouTube and BE-AT.TV. It’s free, with donations encouraged.

At 8pm join an hour-long live-streaming on YouTube with your host DJ Nick Grimshaw, singer Paloma Faith, ex-boxer David Haye and comedian Katherine Ryan for a dinner date like no other. You’ll be guided through cooking up a fancy meal (fish tacos; chicken Kiev; mushroom risotto; veg gnocchi) with the celebs. It’s organised by recipe kit box delivery business Gousto and is free, with donations to The Trussell Trust foodbank welcome.

Best of the fest

Party Skills For The End Of The World, tonight, mif.co.uk

Manchester International Festival is broadcasting a lockdown-inspired version of immersive experience Party Skills For The End Of The World. It’s based around a fun night out with party games descending into an apocalyptic quest for survival. Parties at 7.30pm and 10pm. There’s plenty of pre-recorded stuff on the site too, including actor and musician Riz Ahmed in conversation.

Popular podcast, Folk On Foot, is laying on its second Front Room Festival to support musicians who are unable to perform during the pandemic. Kicking off at 2pm for seven hours, it features live sets by folk artists recorded from home, including Cara Dillon, Richard Thompson, Johnny Flynn, Eliza Carthy and Kate Rusby. See it via Folk on Foot’s YouTube channel and Facebook page. Donations welcome. 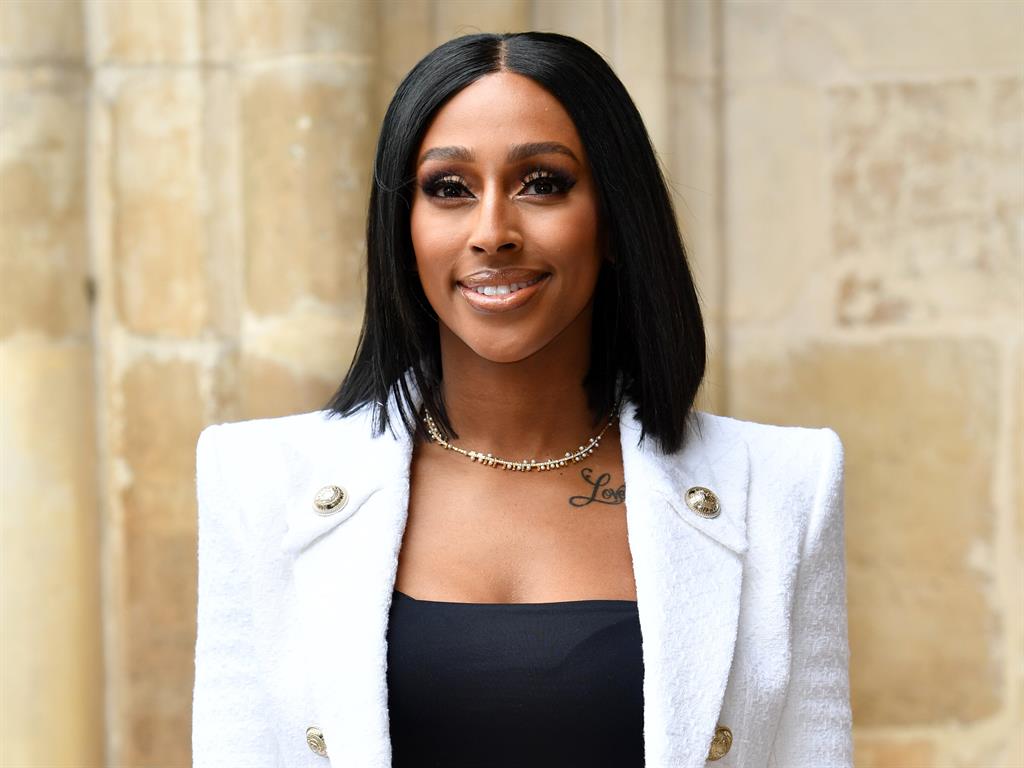 While Manchester Pride still holds on to its August bank holiday dates with all fingers crossed, tonight you can join a free online event to mark the terrorist attack at Manchester Arena three years ago to the day. Featuring previous performances from the likes of Alexandra Burke (above) and Lucy Spraggan from Pride’s famous Candlelit Vigil, tonight’s show takes the theme We Are Family and looks like being a very poignant event. Manchester spirit at its finest, 7pm for an hour.

Give yourself some TLC during Mental Health Awareness Week with Getahead’s virtual wellbeing festival. From 9am to 9.30pm, take your pick from live-streamed yoga and workout classes, discussions on mental health and kindness, laughs with comedian Dave Chawner and a Charlie Tee DJ set. It’s free to register too, and all donations will be split between Refuge, NHS Charities Together and The Trussell Trust.