LEEDS’ first Premier League game for 16 years could hardly be tougher, a trip to Jurgen Klopp’s champions and a side last beaten at Anfield in the Premier League 1,239 days ago.

Only Burnley’s 1-1 draw in their penultimate home game last season denied Liverpool a perfect record on home soil last term and Leeds boss Marcelo Bielsa said: ‘In the last season Liverpool and Klopp was the reference for everyone in football.’

However, Klopp admits the challenge posed by the Argentinian’s newly promoted side tomorrow will be out of the ordinary, Leeds having last season had the highest challenge intensity of any side in Europe’s top five leagues and the Championship — with 8.9 defensive actions per minute of their opponents’ ball possession.

‘We have to make sure we are ready for the first game against Leeds — that will be a really tough one,’ said Klopp. ‘Leeds have a specific style of play, man-marking over the whole pitch [which] makes it proper intense.’

The Championship winners do have a hole to fill as they look to thwart a side that scored 85 goals last term having failed to persuade Brighton to part with centre-half Ben White, a major presence on loan last term. 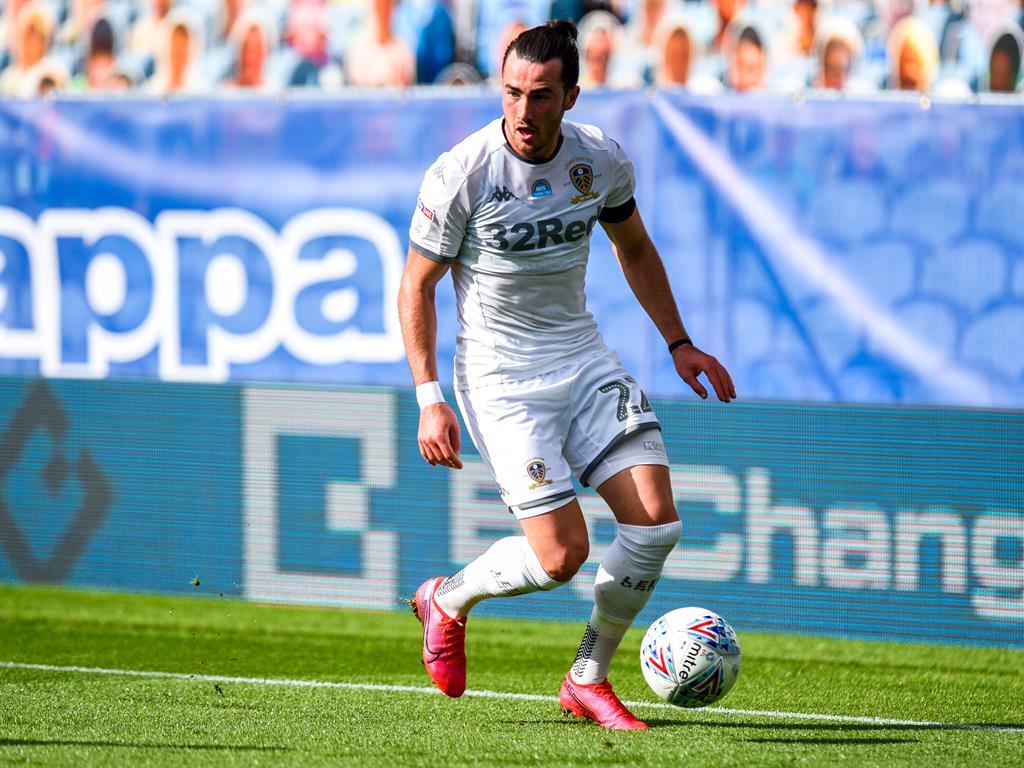 It may be that Bielsa switches Luke Ayling or England new-boy Kalvin Phillips into the back four to partner Liam Cooper rather than new signing Robin Koch. There has been better news on an attacking front with Jack Harrison (pictured above) back for a third season on loan from Manchester City, while record signing Rodrigo should add to Leeds’ fluidity up front, where there was still a feeling their approach should produce more goals.

They will want to get Patrick Bamford among the goals quickly, the regular striker having contributed two assists in the 3-1 pre-season win over Pacos de Ferreira.

Despite conceding two early goals, Liverpool provided a typically merciless response in smashing Blackpool 7-2 in their final pre-season friendly in which Takumi Minamino staked his claim for a start.

Captain Jordan Henderson has only just returned from a knee injury that saw him miss the end of last season, while Leeds-born James Milner (pictured top) will be keen to face his boyhood club, who he admitted he never wanted to leave. 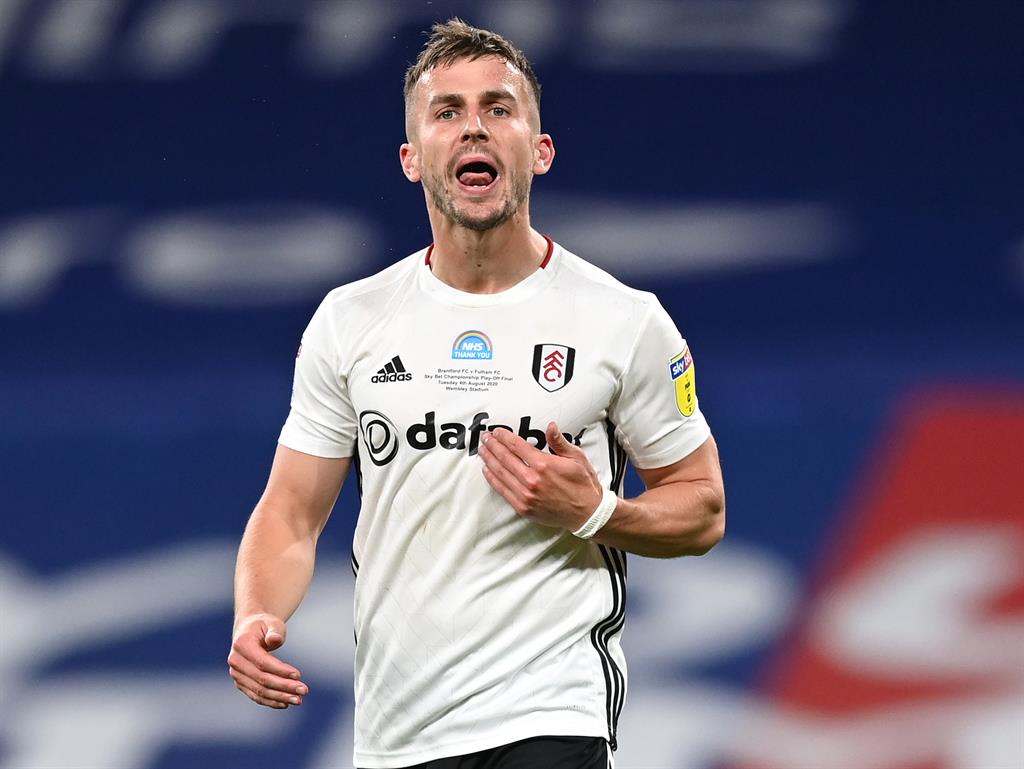 The new Premier League season kicks off just 39 days after Joe Bryan’s (above) double gave Fulham a play-off final victory over Brentford. Scott Parker’s side have it all to do to prove they can hack it back in the top flight having been relegated with five games to spare in 2019. Mikel Arteta welcomes Dani Ceballos back into his Arsenal ranks for a second season but hanging on to Pierre-Emerick Aubameyang appears to be key to their hopes of making the top four. 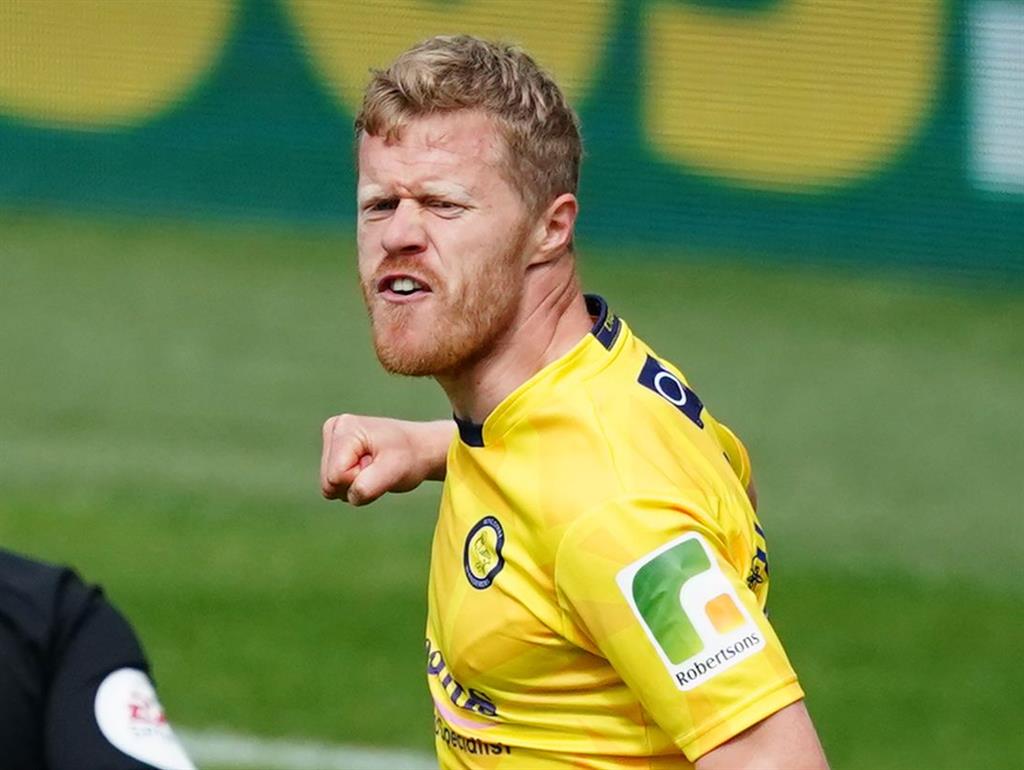 As they prepare for their first ever second-tier game, Gareth Ainsworth’s Wycombe can take heart from matching Brentford over 90 minutes in the Carabao Cup despite playing half the game with ten men. New signing Daryl Horgan (above) will hope to add to his first goal for the club against a Rotherham side back in the Championship, with boss Paul Warne confident of keeping star men like midfielder Matt Crooks. 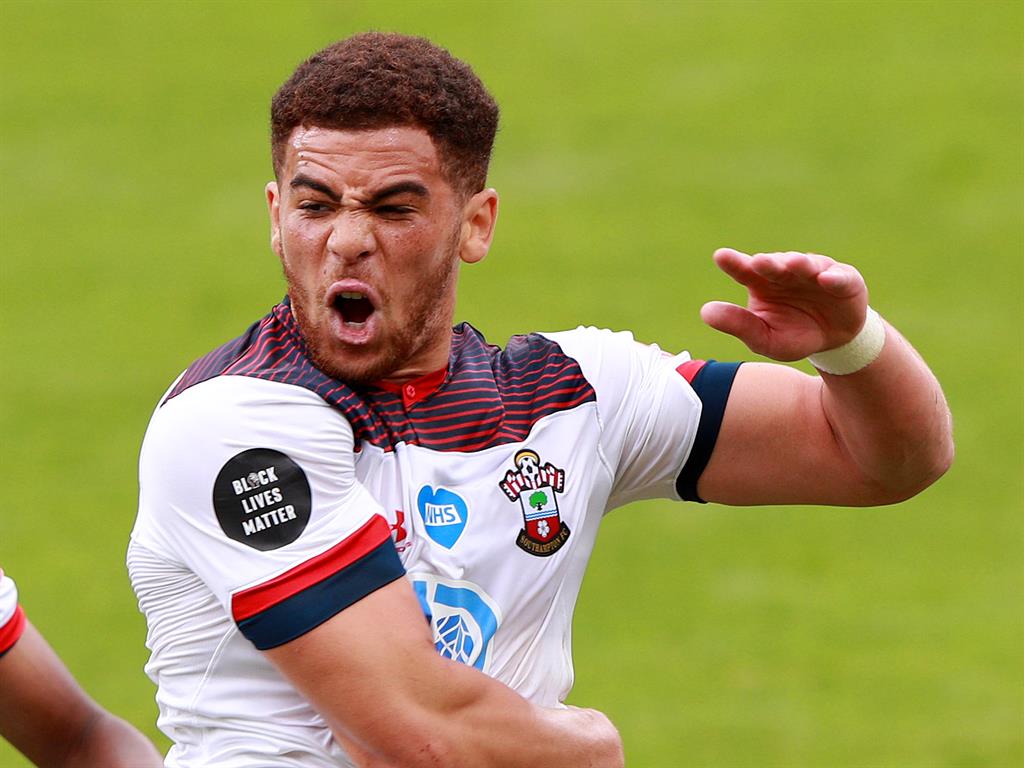 The signing of Eberechi Eze from QPR has excited Palace fans and Roy Hodgson’s side certainly need the kind of lift Wilfried Zaha used to give them having finished last season with seven straight defeats and a draw. Momentum would appear to be with Saints, who won four and drew the rest of their last seven games of the campaign during which Che Adams (above) joined Danny Ings in finding his goalscoring boots. 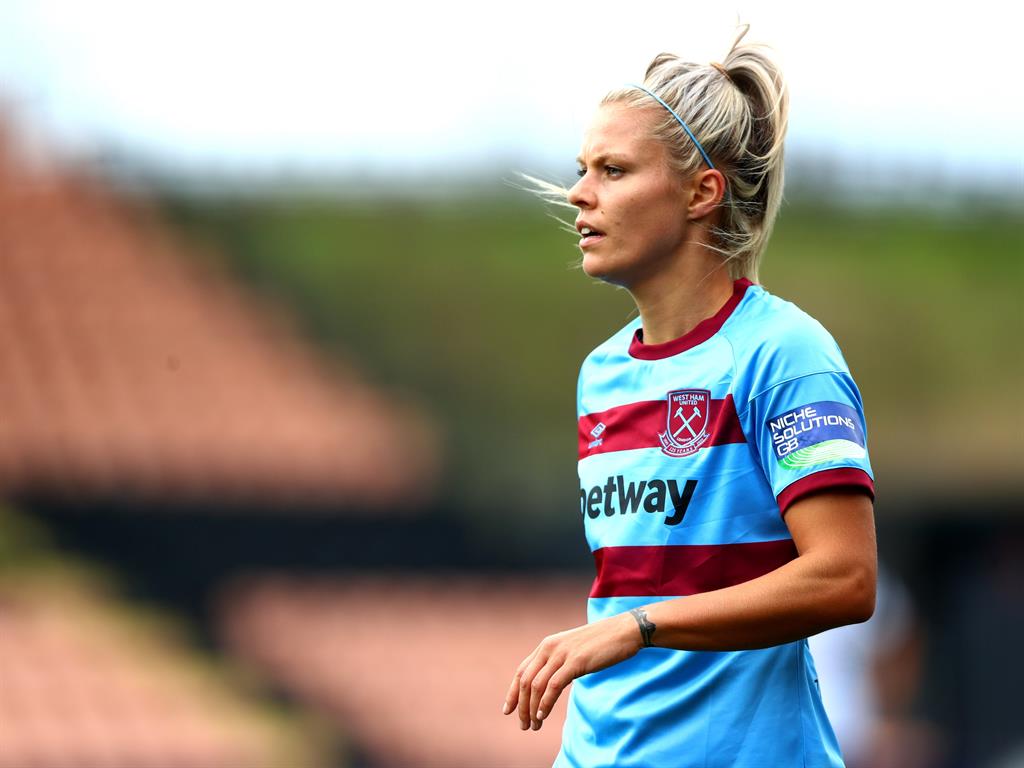 The Hammers have a big afternoon ahead after being given the go-ahead for their pilot test event at their new home of Dagenham & Redbridge, despite new government restrictions. Not only will 1,000 fans will be allowed in but headline-grabbing signing, on-loan Rachel Daly (above), makes her home debut, and return to England, after eight years in the US. The visitors arrive on the back of a 6-1 opening-day victory over Reading and will be out to ruin the home side’s big day.

■ 3 — Goals for Jill Roord against the Royals, one more than she scored last season 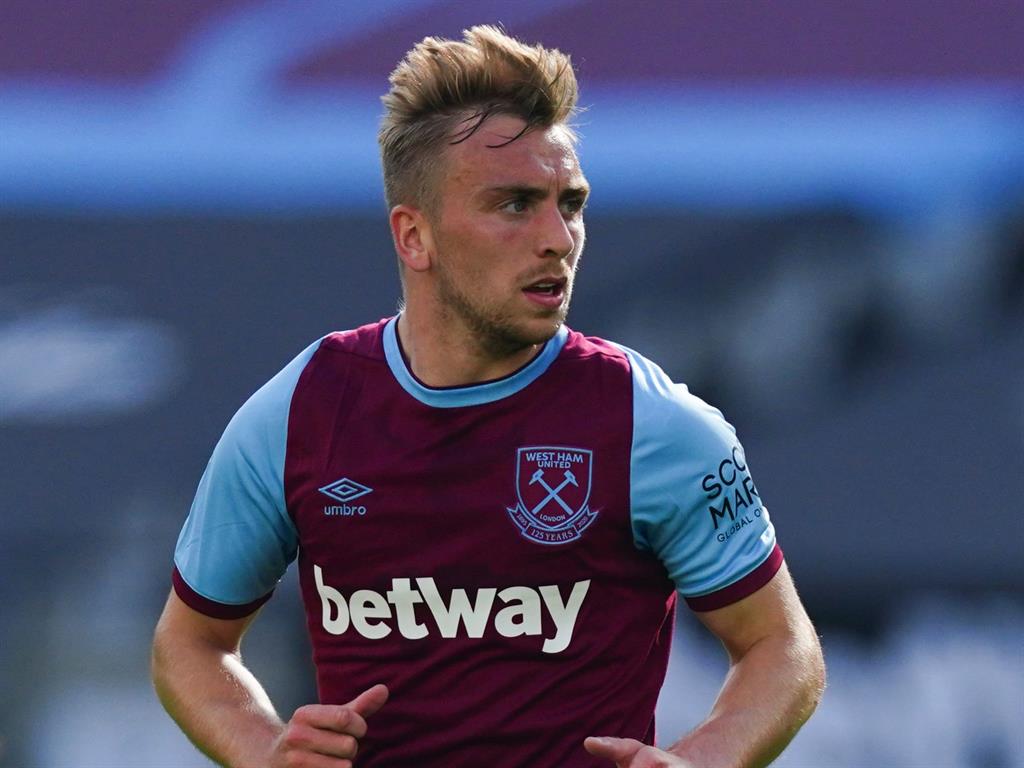 Newcastle fans may be upset Mike Ashley is owner for another year after a Saudi-backed buyout collapsed but at least he has backed Magpies manager Steve Bruce in the transfer market by signing Callum Wilson (pictured), Ryan Fraser and Jamal Lewis. That is in stark contrast to West Ham, who were criticised by captain Mark Noble for letting Grady Diangana join West Brom.

■ 20 — New squad number for West Ham’s Jarrod Bowen (above), the shirt he wore at Hull 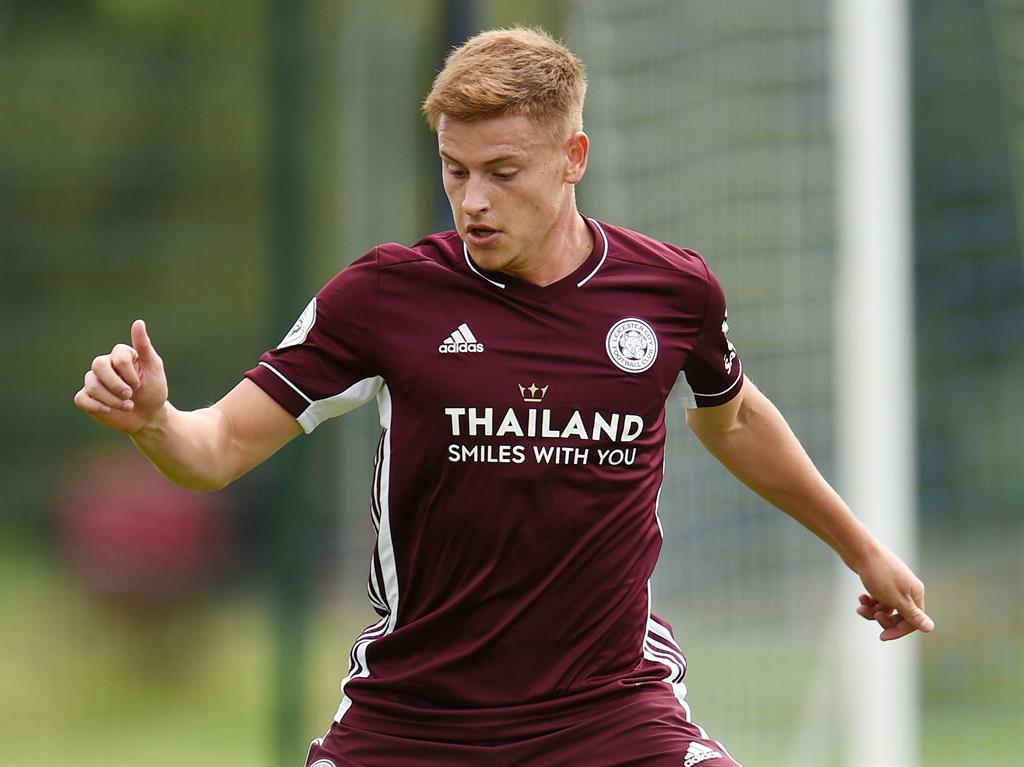 The Baggies make their return to the Premier League with a Midlands derby which brings them up against rising star Harvey Barnes (above), who shone on loan at The Hawthorns the season before last. They have signed former loanees Matheus Pereira, a key figure last term, and Grady Diangana and this might not be a bad time to face Leicester, who have drawn twice with Championship sides in pre-season after a poor finish to their last campaign. 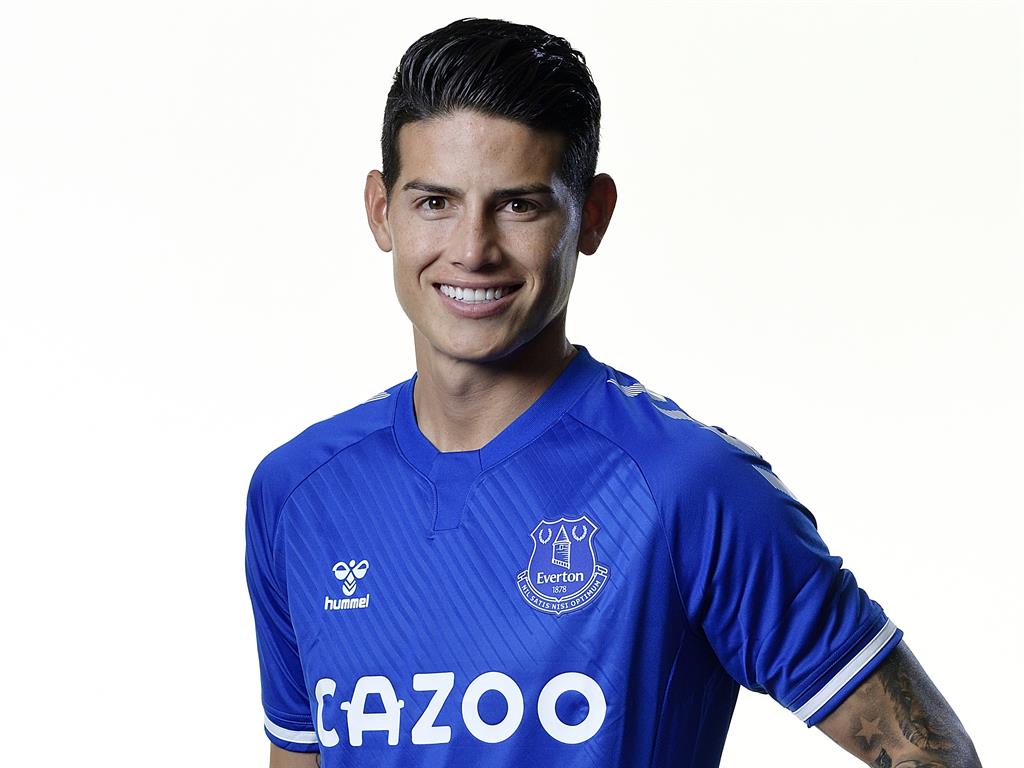 Everton have this week been showing an overhead kick marquee signing James Rodriguez (above) scored in training but to get value from the £20million they paid Real Madrid they will need him to fulfil the talent that made him a star of the 2014 World Cup. Meanwhile Jose Mourinho may have to do with Giovani Lo Celso, the man he says he wouldn’t swap for Bruno Fernandes. Spurs have kept quiet about why the 24-year-old Argentinian has not featured in pre-season. 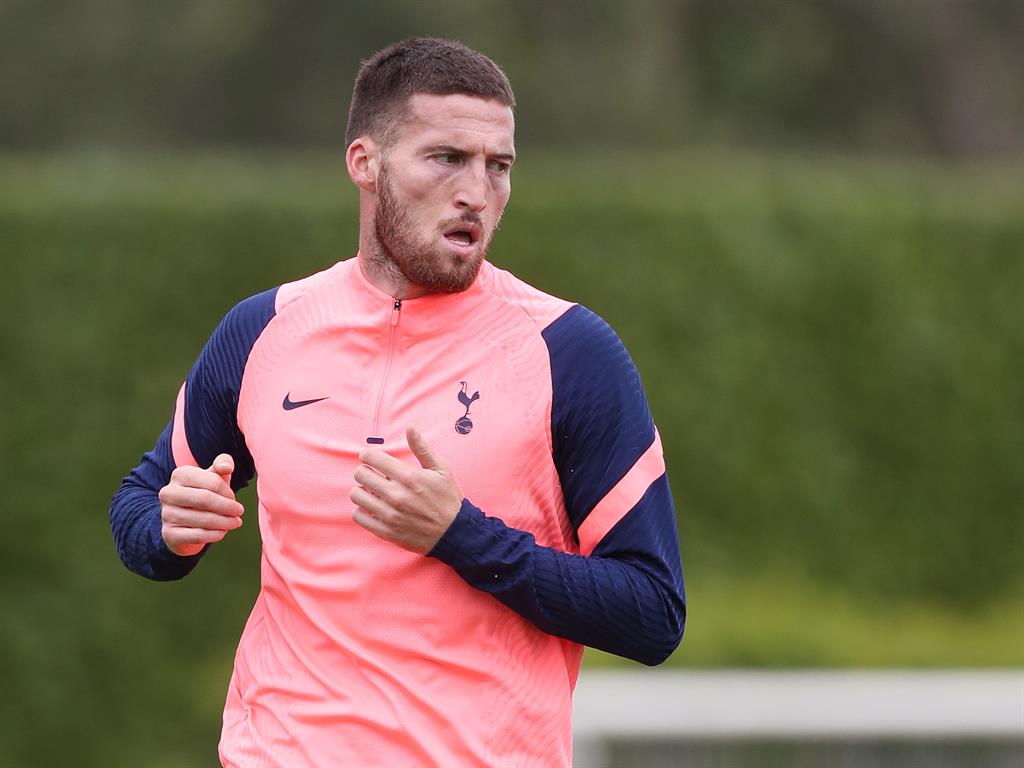 ONE TO WATCH — MATT DOHERTY/TOTTENHAM: The right-back amusingly deleted an ‘I Love Arsenal Forever’ tweet dating back to 2012 upon completing his shock move to Tottenham.

It was not just his former loyalties that have made the 28-year-old Republic of Ireland right wing-back’s move particularly eye-catching.

Only Trent Alexander-Arnold has bettered his attacking tallies over the past two seasons which have seen Doherty both score and assist 15 times in all competitions.

Boss Jose Mourinho indicated the reason for Doherty’s arrival was because he ‘hated’ coming up against him. He will hope that is how Everton feel about him after Sunday’s season-opener. 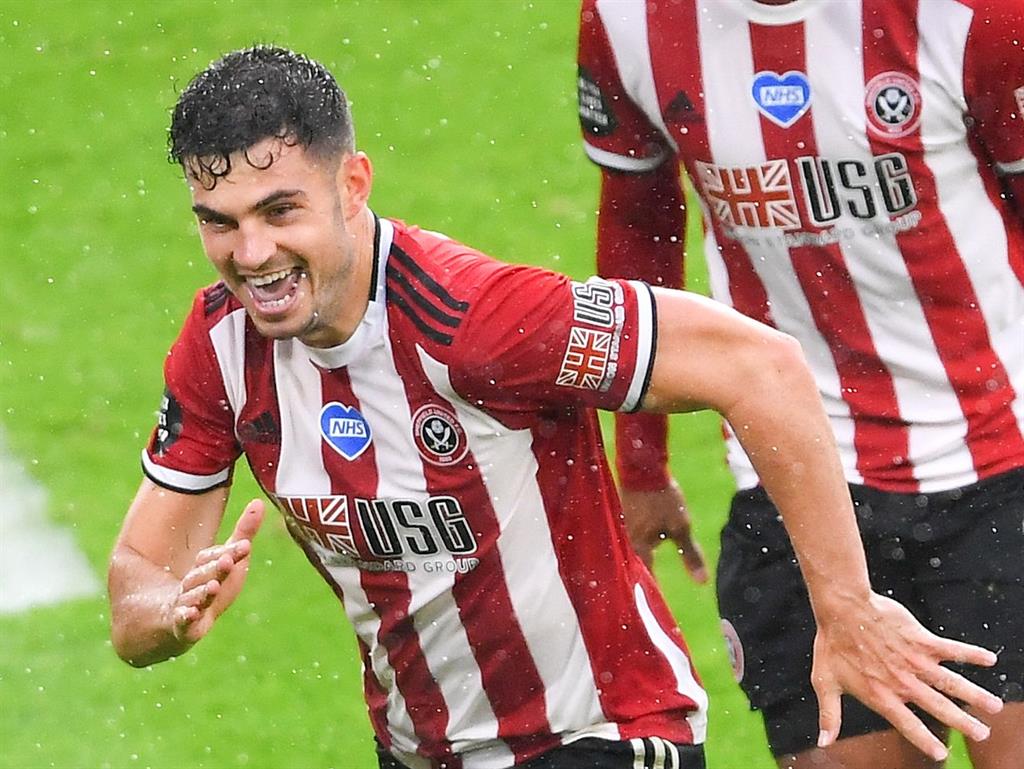 Two of last season’s over-achievers meet again little more than two months after John Egan’s 93rd-minute winner (pictured) in last season’s corresponding fixture. Wolves’ big kick-off comes just 34 days after their last campaign ended in a 3-1 Europa League defeat to Sevilla. Despite excellent campaigns, both these two missed out on European qualification — which may be a blessing in disguise. 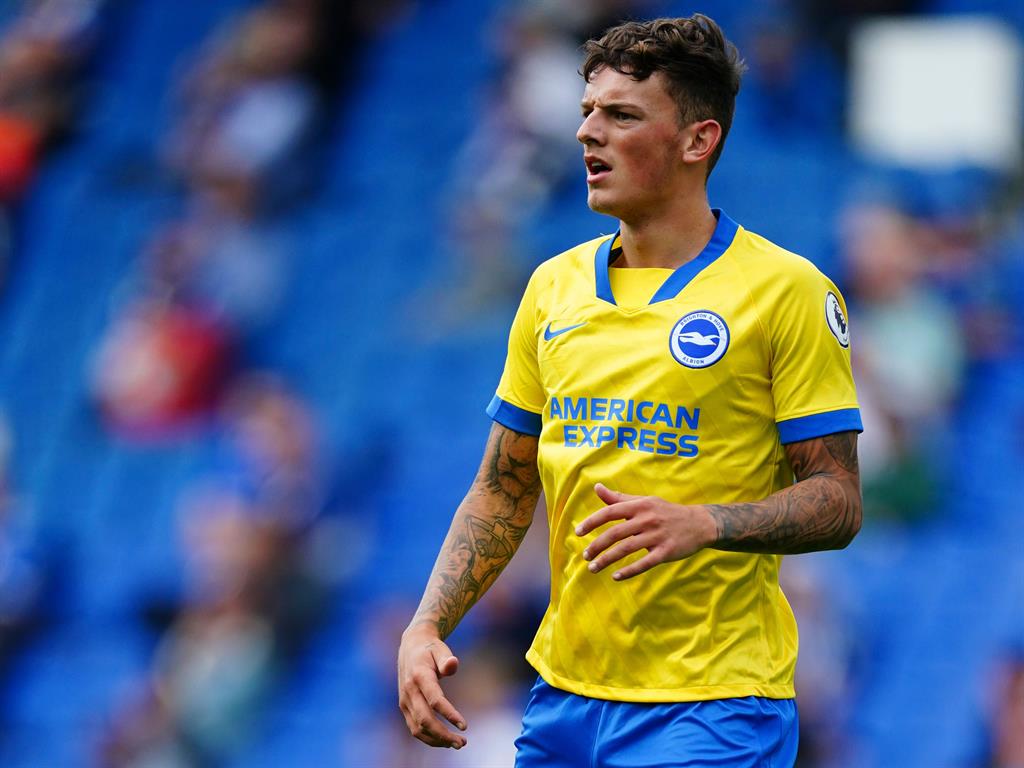 After a season during which Frank Lampard brought through the kids, the Blues are back in their more typical guise of big spenders, even if Hakim Ziyech and Ben Chilwell miss out through injury. Timo Werner, Kai Havertz and Thiago Silva may feature at the Amex Stadium as Lampard looks to build on last season’s promise. Ben White (above), 22, should get the chance to shine in Brighton’s defence having impressed on loan with Leeds last season.