The ever-ingenious Showstoppers (pictured above) online version of their hit West End show invents an entirely new musical based on audience suggestions. Watch it live on YouTube tomorrow at 7.30pm or stream for 48 hours afterwards. showstopperthemusical.com 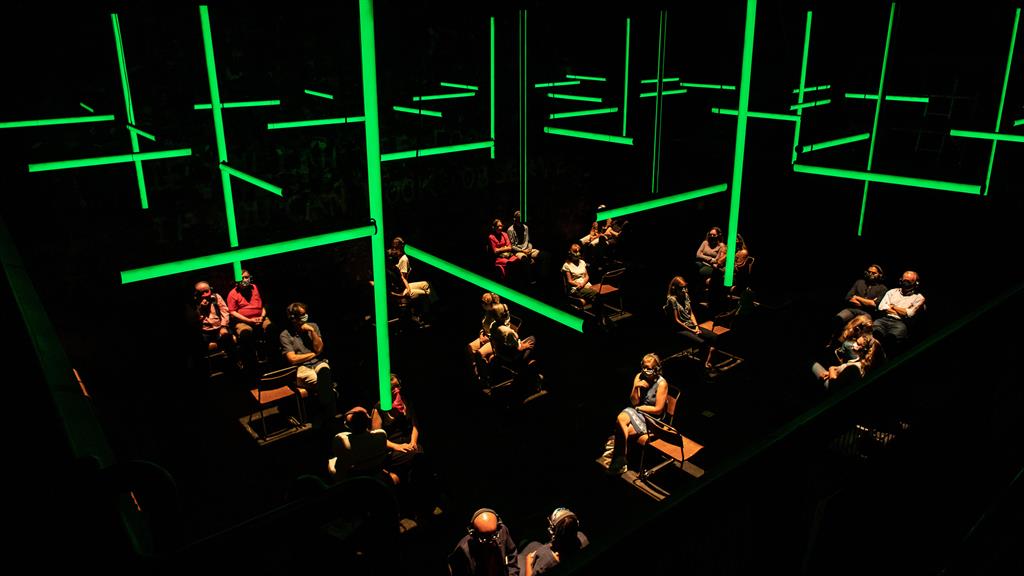 If you can bear something timely, there’s a few tickets left for the Donmar Warehouse’s dark sound installation, an adaptation of José Saramago’s novel about a pandemic. Via headphones, an unseen narrator (voiced by Juliet Stevenson) relays the story of society’s downfall in the face of a disease that causes people to lose their sight. Until September 5, donmarwarehouse.com 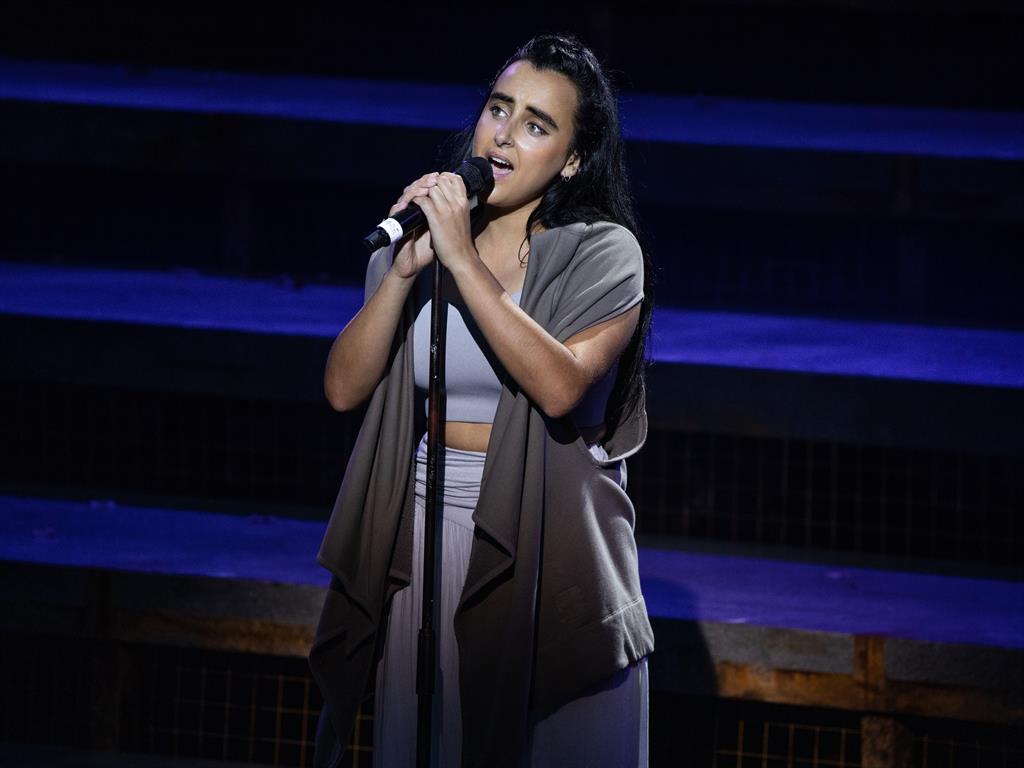 Regent’s Park Open Air Theatre’s socially distanced, concert version of Tim Rice and Andrew Lloyd Webber’s biblical musical (above) has now sold out, but you can still book to see it live on a big screen on the lawn beside the auditorium — and bombastic as it is, we’re pretty sure it will still be quite the experience. Until September 27, openairtheatre.com 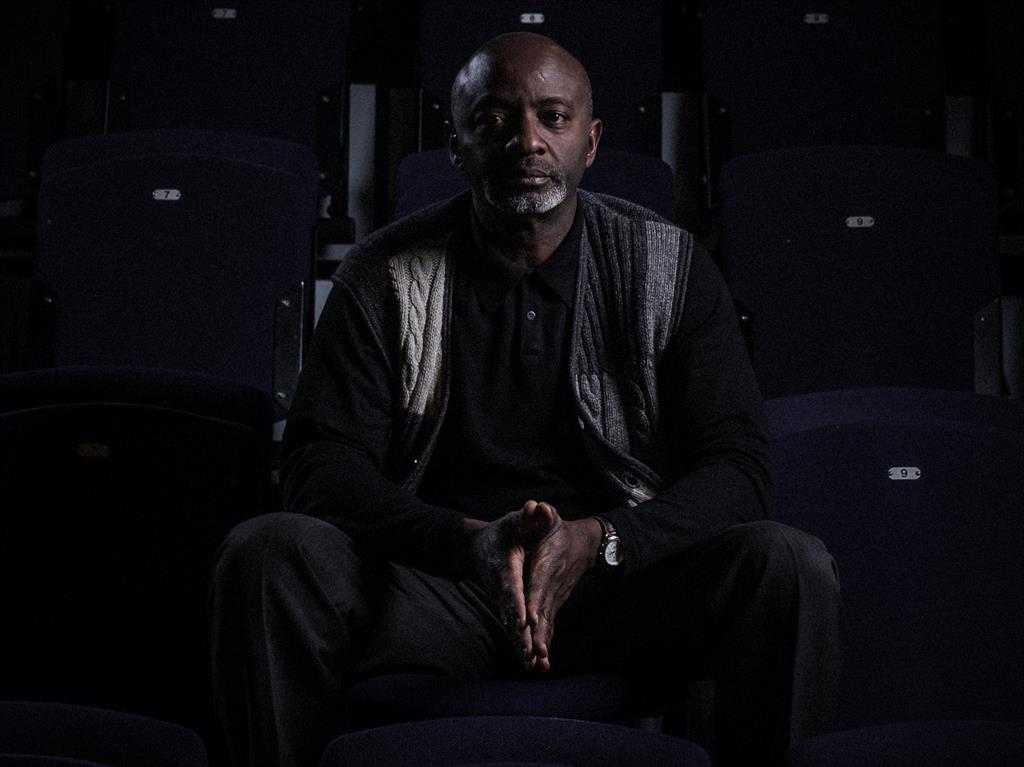 From today, the north Wales theatre is back in business, with a month-long programme of outdoor performances on a hill next to the venue. You can see Mared Williams and Tayo Aluko (above) in concert tonight and tomorrow, while on Saturday there’s comedy revue show Funny Gals. Until September 27, theatrclwyd.com 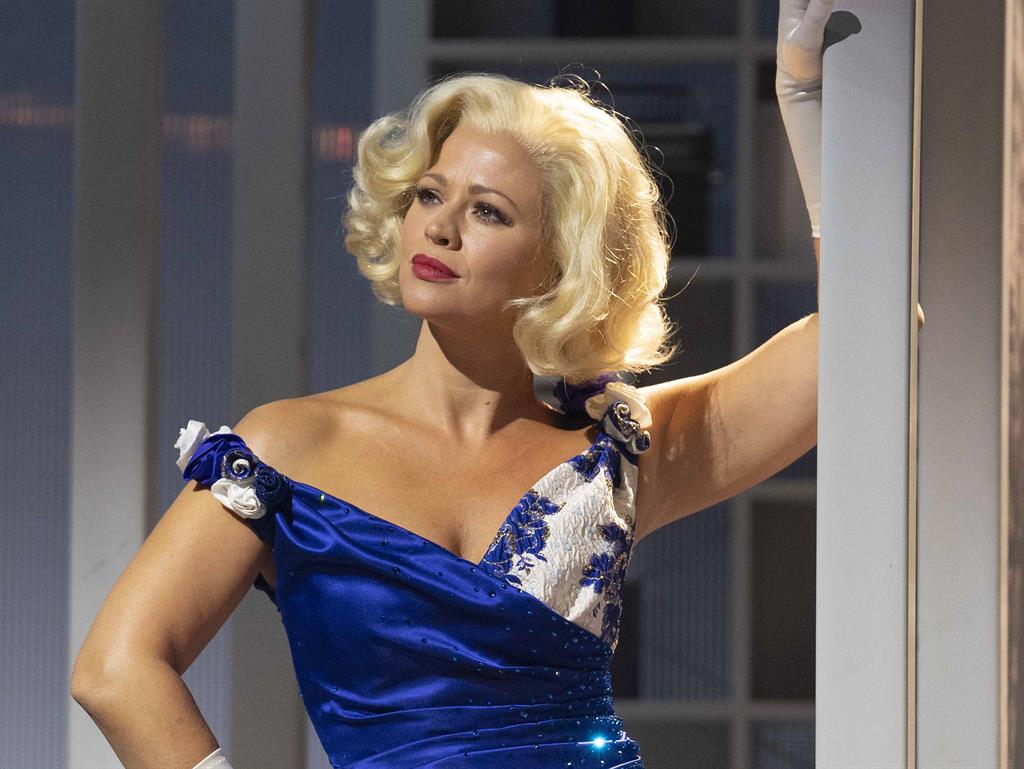 The first big indoor show to open after lockdown is a musical adaptation of the classic 1993 rom-com Sleepless In Seattle, playing Wembley Park’s Troubadour Theatre starring Jay McGuiness and Kimberley Walsh (above). Should be perfect escapism. Until Sep 27, sleeplessthemusical.com 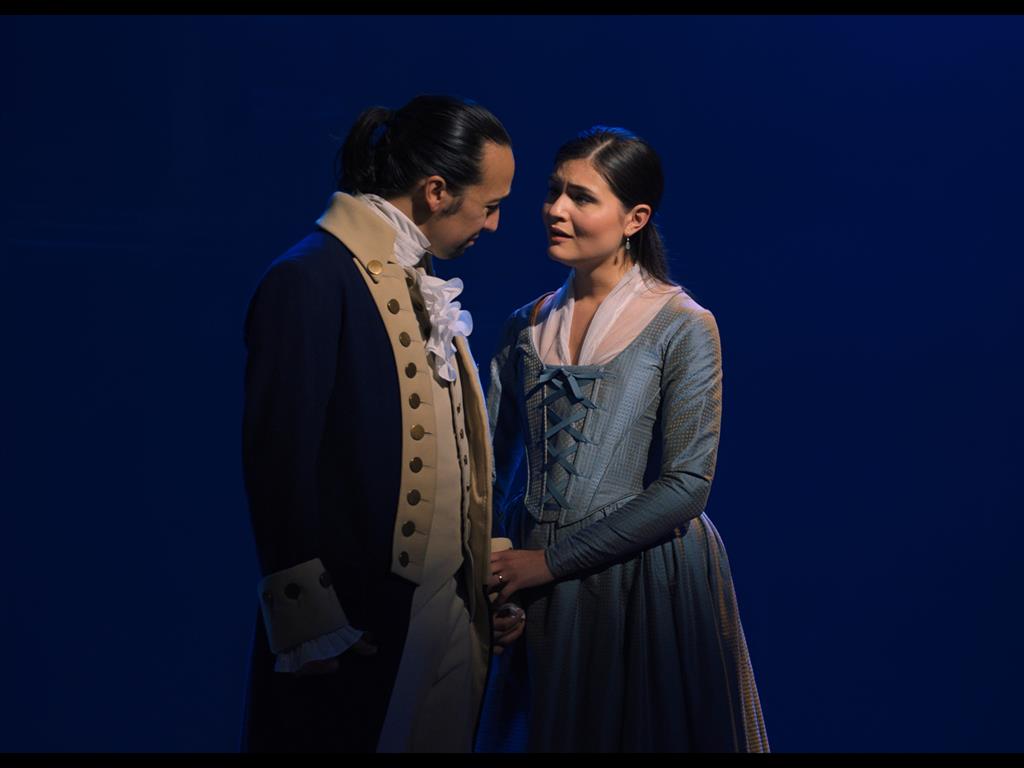 There is surely not a more failsafe way to entertain the family for a few hours than with the filmed Broadway production of Lin Manuel Miranda’s all-conquering hip-hopera about the American founding fathers. It’s now available on Disney’s streaming service, which you can subscribe to for £5.99 a month. disneyplus.com 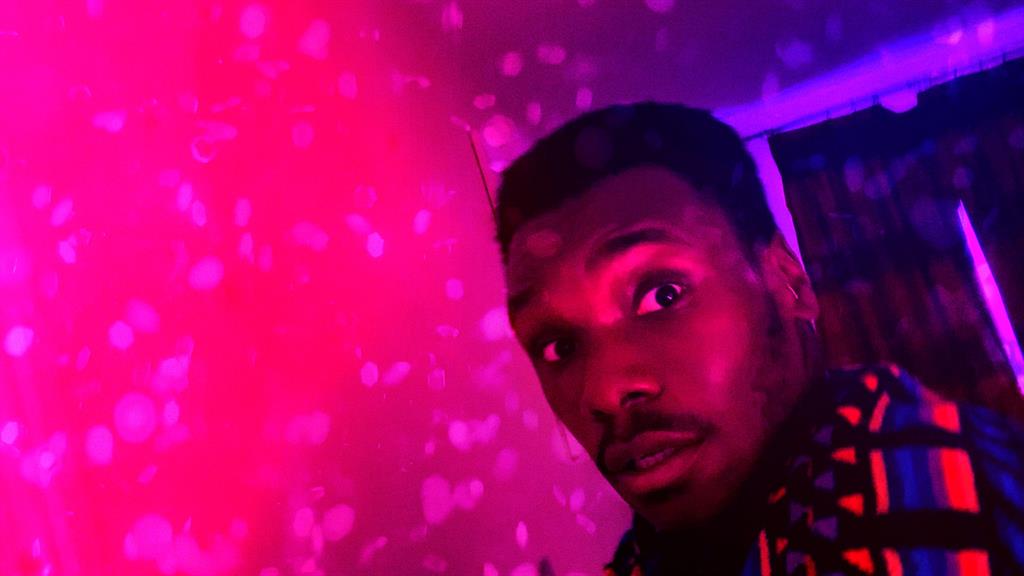 Traverse has some of the best programming at the Edinburgh festivals, and its festival pass gives you access to a range of online productions, including immersive film Declan and topical drama Shielde (above). Ongoing, traverse.co.uk