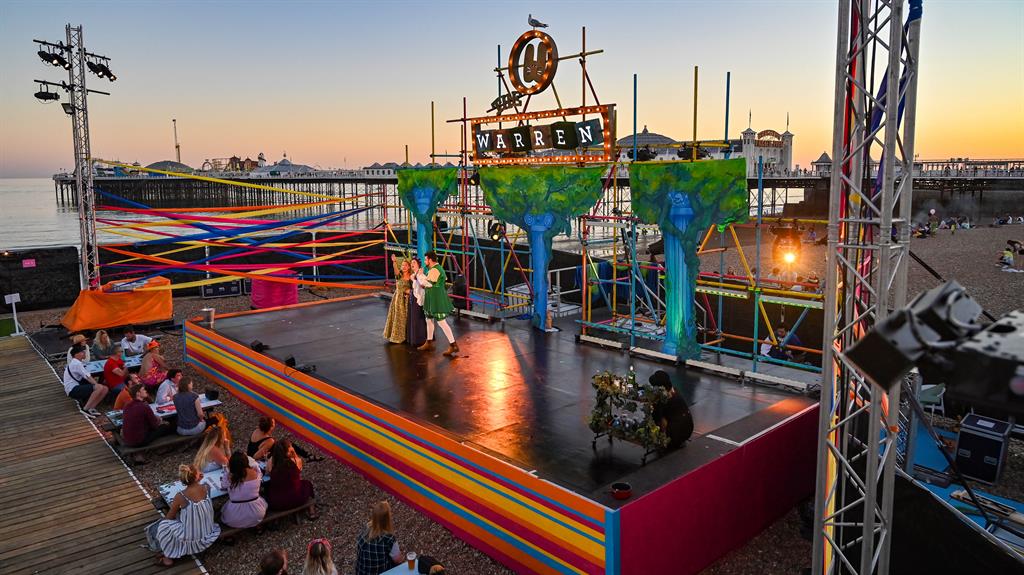 Puppetry at The Pop Up 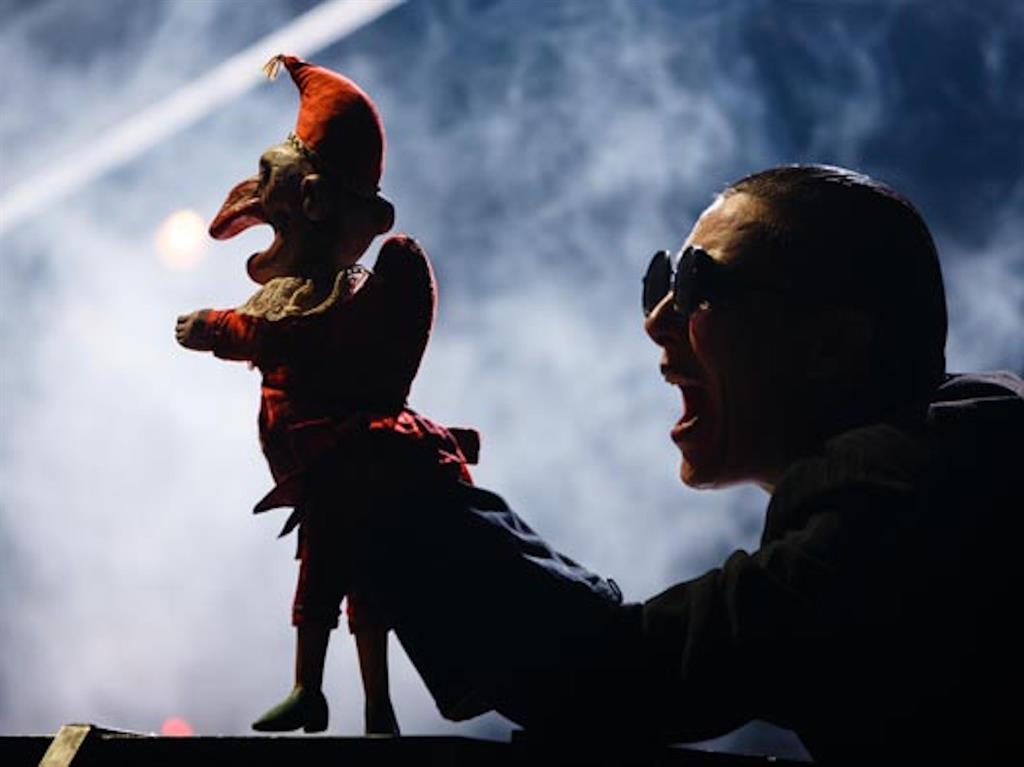 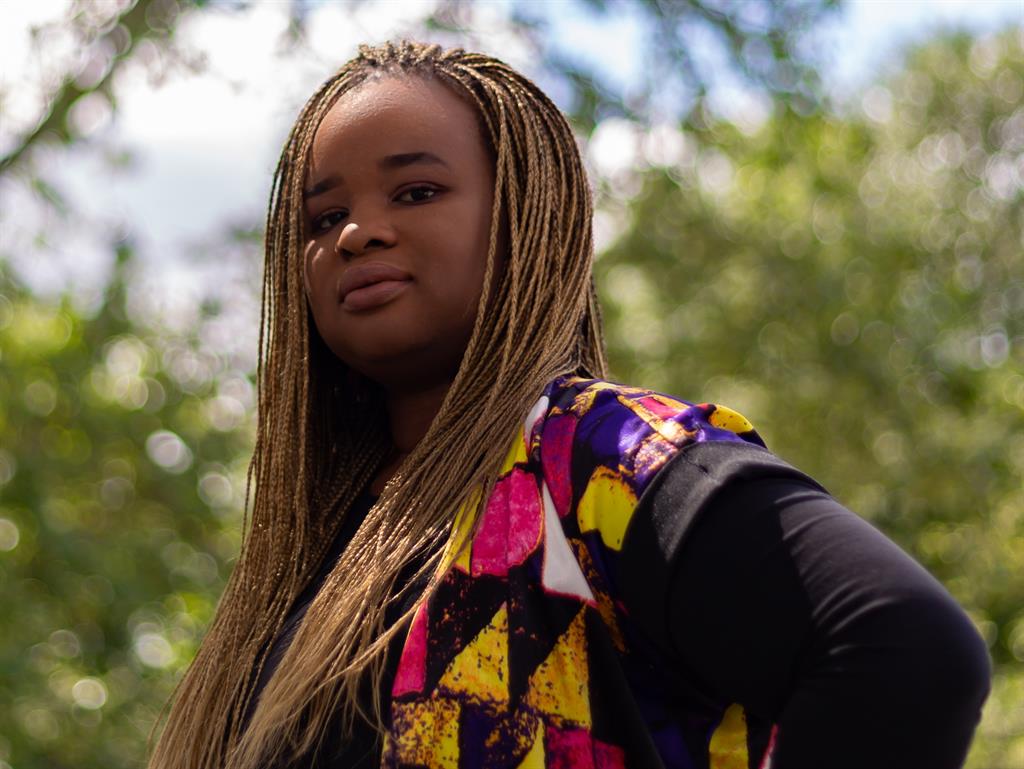 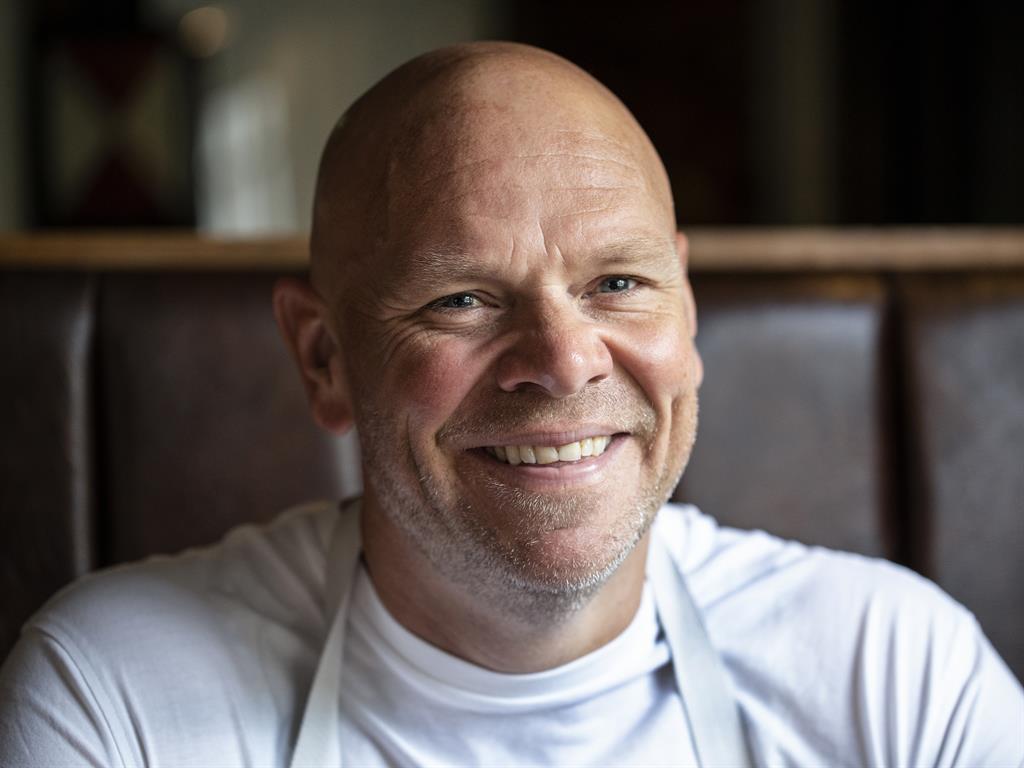 Tom Kerridge’s latest civilised pub in the park is the closest thing to a festival you’ll experience this summer. Pop a picnic blanket and camping chairs into the boot and pull up in a field where you can dine out with top-notch food and drink from kitchen maestros including Tom himself (above), Atul Kocchar and Paul Ainsworth. You’ll also be able to get down to bands and DJs including Kaiser Chiefs, Rick Astley, Basement Jaxx, Squeeze, Groove Armada, Soul II Soul Soundsystem, Craig Charles and Scouting for Girls. Tomorrow to Sunday, Henley; Sep 11 to 13, Knebworth; Sep 19 & 20, Tunbridge Wells, driveingardenparty.com

Science on the Sofa 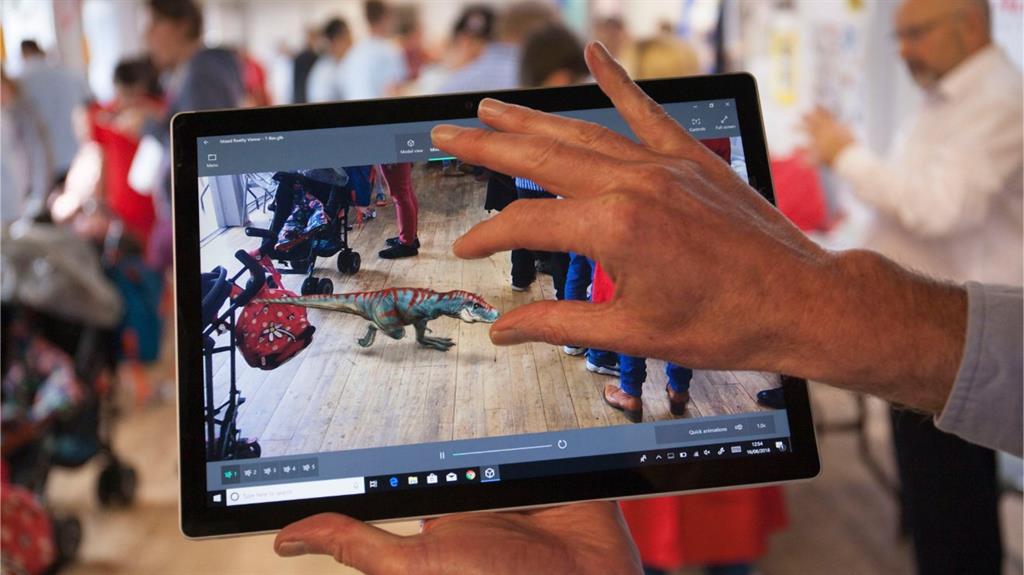 Science on the Sofa is the award-winning Glasgow Science Festival’s ‘at home’ version and features shows from the Glasgow Science Centre, covering everything from how to make your own lava lamps to creating constellations or learning about digestion by making a model stomach. Further highlights over the five-day festival include a 12-hour #GlobalScienceShow with scientists around the globe hosting interactive games, demonstrations and live streams, plus workshops (build a robot), quizzes and DJs. Wed to Sept 13, glasgowsciencefestival.org.uk

In Conversation with Margaret Atwood 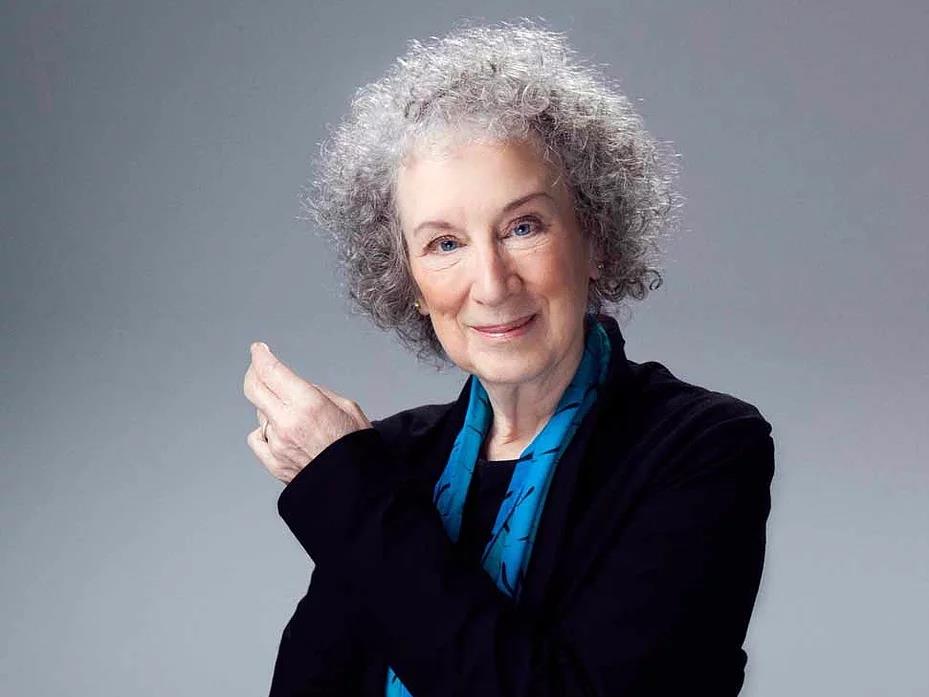 Join revered writer Margaret Atwood (above) as she discusses her life and career and her recent Booker Prize-winning novel, The Testaments — the sequel to her best-known book, 1985’s The Handmaid’s Tale. You can watch from home or in select cinemas and bookshops as part of production company Fane’s A Live Stream series. Jodi Picoult, Nigella Lawson, Fatima Bhutto, Arsène Wenger, Ovie Soko, Matt Haig, Ant and Dec follow in weeks to come. Sat, fane.co.uk

At The Drive In 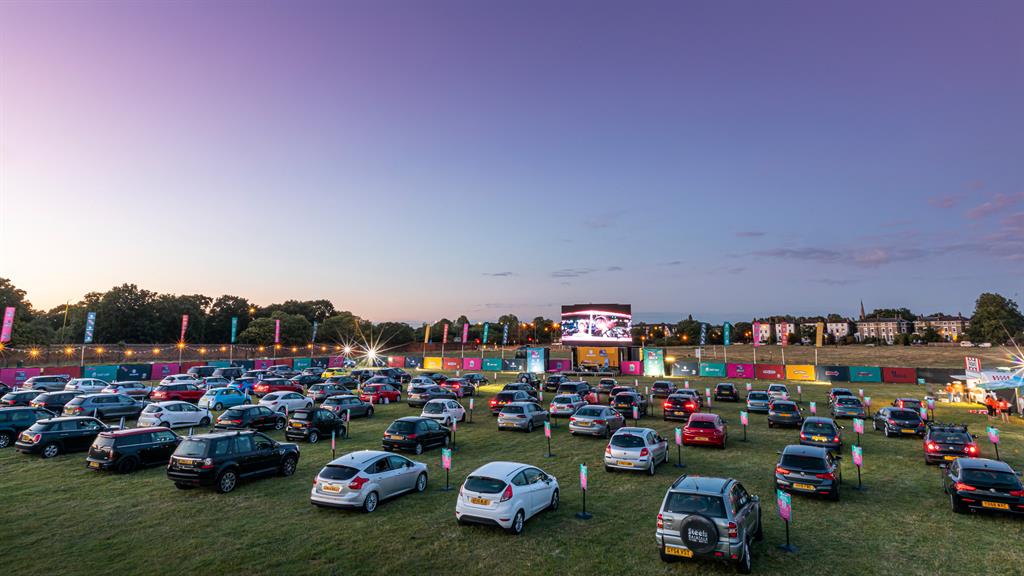 @TheDriveIn is in Cardiff this week before pulling into Bristol next week and three more locations this month. Family friendly matinee screenings include Toy Story, a Grease Sing A Long, Mean Girls and The Lion King, while early evening films include Back To The Future, Joker and A Star Is Born. Until Sun, Cardiff; Sep 9-13, Bristol, atthedrivein.seetickets.com 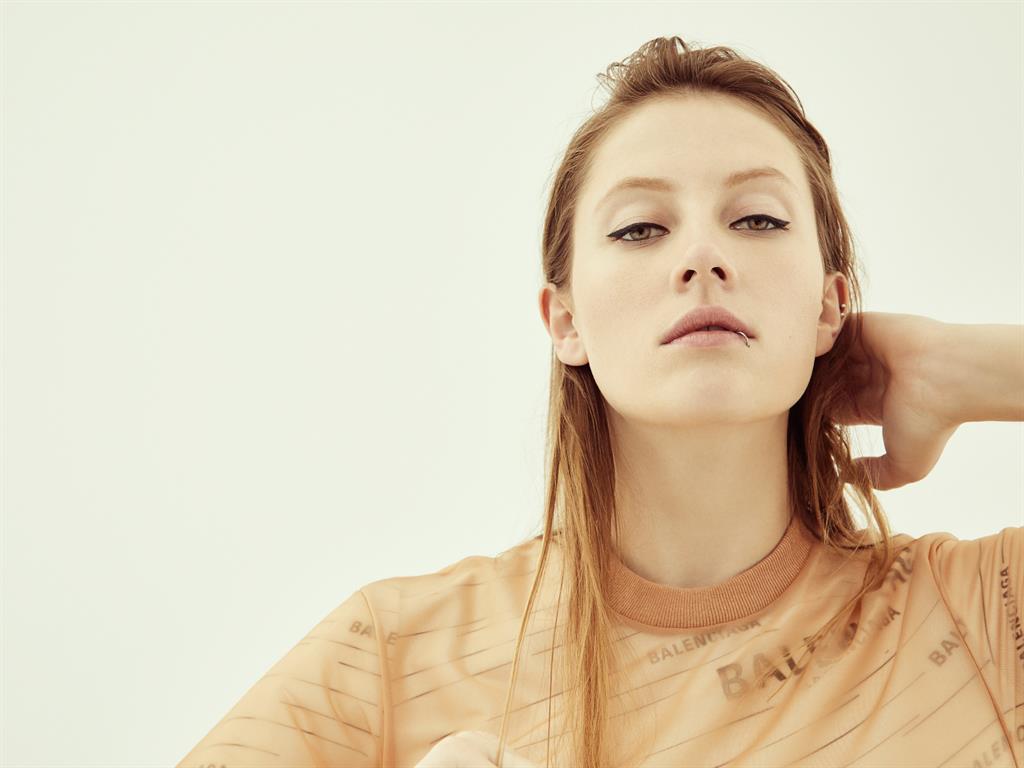 Although the majestic fortress and citadel on the banks of the Danube is not welcoming festivalgoers this year, Exit’s Life Stream is recreating its dance arena nearby. Leading DJs, including Belgian DJ/producer Charlotte de Witte (above) and Berghain residents Ben Klock and Marcel Dettmann, provide the thumping soundtrack, alongside local Serbian talent, while Carl Cox, acid techno powerhouse Nina Kraviz and trance master Paul Van Dyk are joining in virtually, to raise awareness of the United Nations World Food programme. Today to Sunday, exitfest.org/en 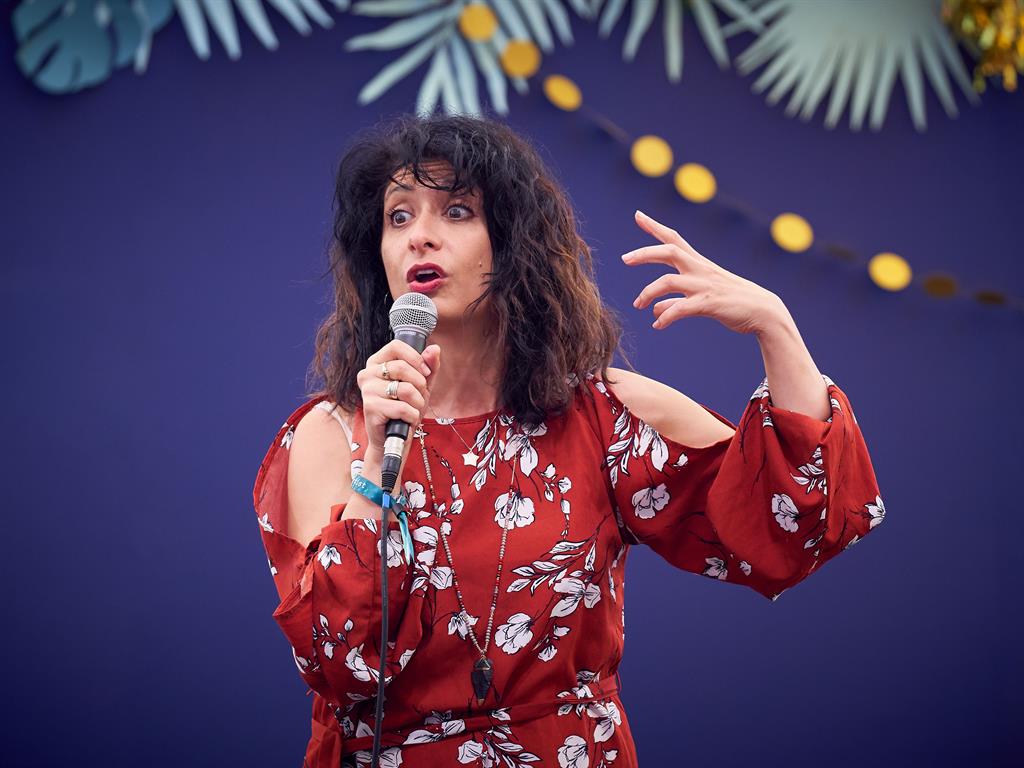 Leicester Comedy Festival founder Geoff Rowe is hosting weekly Q&As with UK’s top comedians to raise money to ensure the festival can go ahead in February 2021. Tonight you can tune in to Al Murray, with Ed Byrne (Sep 10), Shappi Khorsandi (above, Sep 17), Stewart Lee (Sep 24) and Iain ‘Love Island’ Stirling (Oct 1), to follow, as the comedy community comes together to support its grassroots. Tonight and weekly on Thursdays, comedy-festival.co.uk 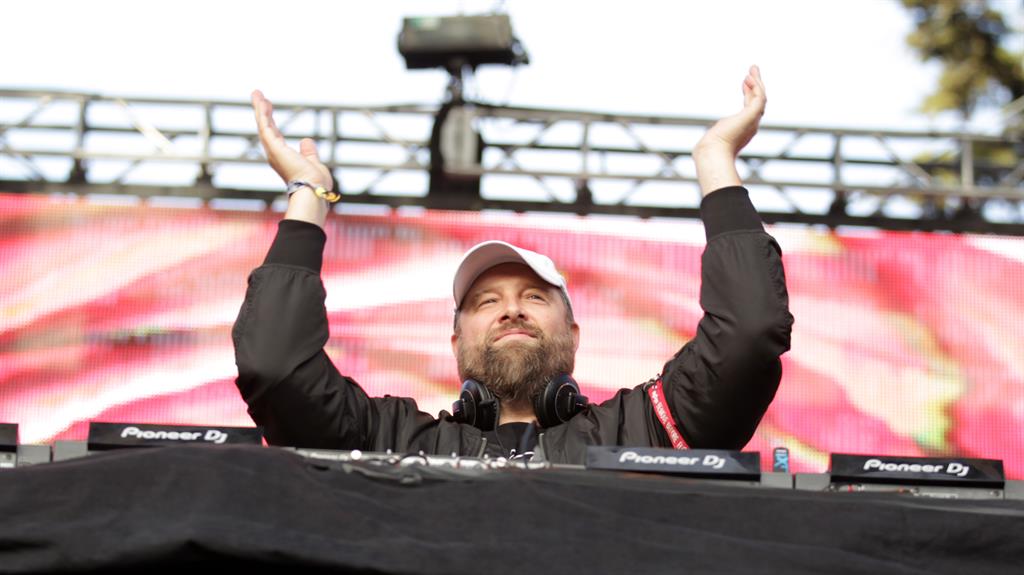 Insomniac, the organisers of EDM festival Electric Daisy Carnival, are hosting a livestream of house music all Labor Day weekend-long — with DJs including the mighty Claude Vonstroke (above) Aussie duo Yolanda Be Cool and Chicago house hero Gene Farris, live from a swanky and sunny terrace in LA. Sat & Sun, tv.insomniac.com 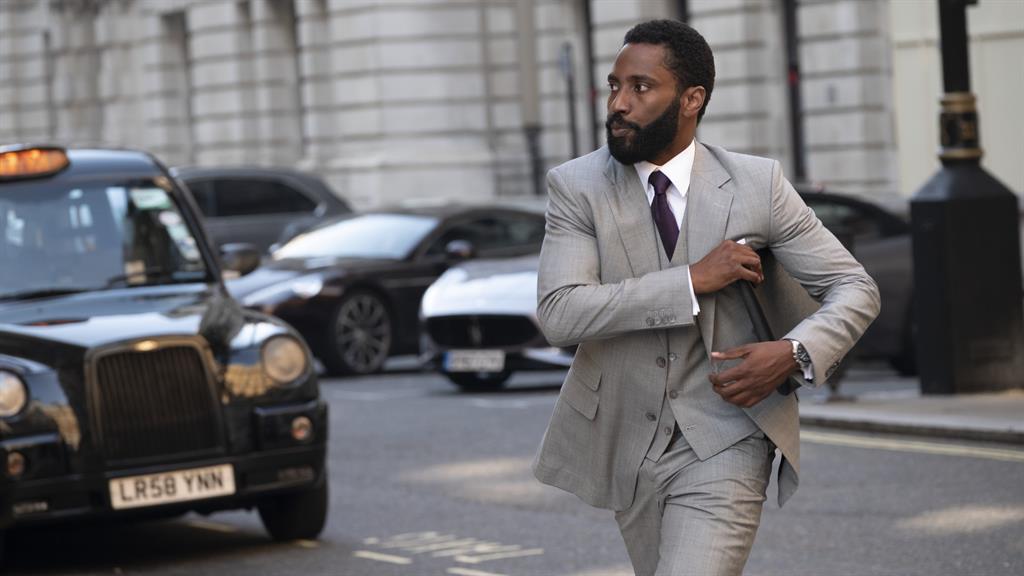