An Evening With An Immigrant

Poet/playwright Inua Ellams’ powerful and lyrical monologue about his experiences of being forced to flee Nigeria as a child, and settling with his family in the UK, is one of the highlights of the Bridge Theatre’s live autumn season. September 18 to October 15, Bridge Theatre, Potters Fields Park, London, bridgetheatre.co.uk

A revival of this quirky 1970s Broadway musical about a medieval prince is the latest show to be staged at The Eagle pub in Vauxhall, south London, whose garden has been turned into a temporary theatrical space. Early dates are sold out, but there are still tickets for later in the run. Tuesday to October 11, The Eagle, Vauxhall, London, pippinmusical.co.uk 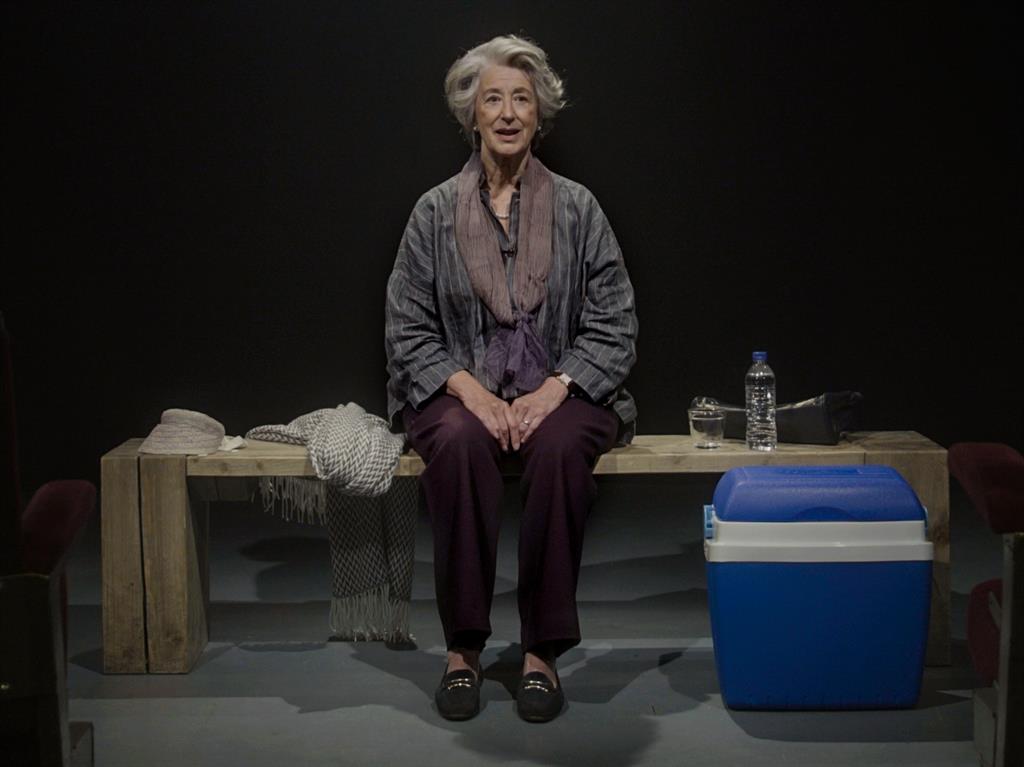 Corrie star and all-round national treasure Maureen Lipman (above) plays a Holocaust survivor looking back at her life in this new online production of Martin Sherman’s one-woman play, which is available for three days only. Thursday to September 12, Hope Mill Theatre, Manchester, hopemilltheatre.co.uk

An adaptation of a French film, this sugary sweet love story about a pair of socially anxious chocolate makers has been acclaimed since it premiered in 2017, and it is now back at Bristol Old Vic — with audiences able to watch via a live stream. September 22-26, Bristol Old Vic, bristololdvic.org.uk

West End musical power couple Rosalie Craig and Hadley Fraser star in a rehearsed reading of this new musical about a meeting between two former lovers, which will be broadcast online from London’s Southwark Playhouse. September 25-26, Southwark Playhouse, London, southwarkplayhouse.co.uk