WITH theatres and venues shut, the last few months have been extremely difficult for the performing arts world and its large workforce — whether those on the stage, front of house or behind the scenes.

And so the work of charity Acting For Others is more important than ever. It helps provide financial and emotional support to employees across the industry, and has been going into overdrive to raise funds for those most affected by the current crisis. Here we speak to four of the charity’s ambassadors about how they’ve been faring during these uncertain times.

La Voix is a drag queen, singer and cabaret performer who shot to fame on Britain’s Got Talent, appeared in Ab Fab: The Movie, and has a weekly show on BBC Three Counties Radio. La Voix says:

Before lockdown happened, I was on my biggest theatre tour yet; I was doing Brighton’s Theatre Royal on the Saturday and then the theatres closed on the Sunday. I went from a sold-out show with the most amazing audience to being sat at home in disbelief. It was all very surreal. I’ve been in my house in Tring with my gorgeous driver, dresser and security guard Joanne; she’s a vegan, and let me tell you now, don’t ever spend lockdown with a vegan because there’s only so much quinoa you can eat.

I think the biggest question for a lot of us in the performing arts is about panto; our careers are resting on whether it goes ahead over Christmas. The more things are going back to normal — the restaurants are opening, the gyms are opening — the more it feels like, in the arts, we’re still in the lockdown stage. We don’t know where and how we can create income, and how long we can survive. Everyone is scared.

Doña Croll is a renowned theatre and TV actress who has worked at The National and RSC, among others, as well as making memorable screen appearances in the likes of Doctor Who and EastEnders. Doña says: 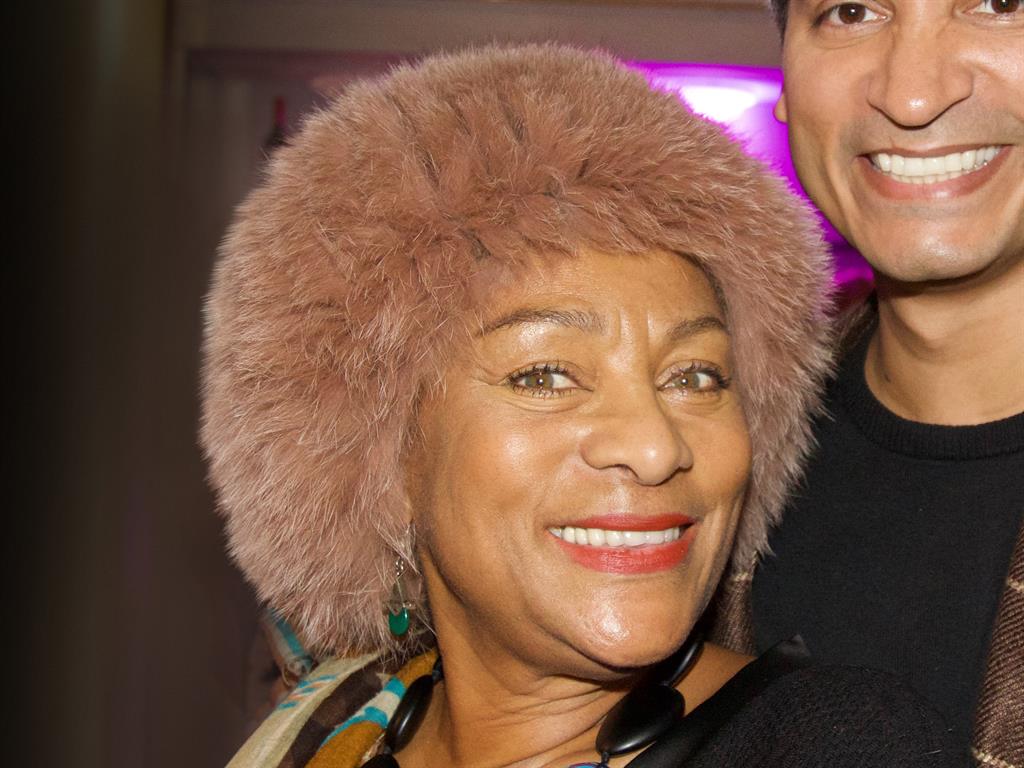 I think a lot of actors are quite used to enforced periods of unemployment, so we know how to keep ourselves going during a time like this. I’ve been writing a little, just putting down ideas. I’ve also kept up my vocal exercises: I do that because I remember a casting director once saying to me you can tell when an actor walks into the room and they’re ‘match fit’.

I’m hopeful for the future. I think theatre is the most basic form of any human artistic activity. Maybe the industry will have to have a reset, and I think the fringe will lead the way, because all of our theatre comes from the bottom up. As we go back to normal life, I would like to see the arts in this country take on the same importance that they have on the continent. It seems ridiculous that we’ve got the best theatre in the world, but you can only work in it if you’re willing to get paid nothing and live in a shoebox.

Su Pollard became a much-loved sitcom star in the 1980s with the BBC’s Hi-de-Hi!, and has since had a wide-ranging stage and screen career, starring in musicals and pantomime. Su says: 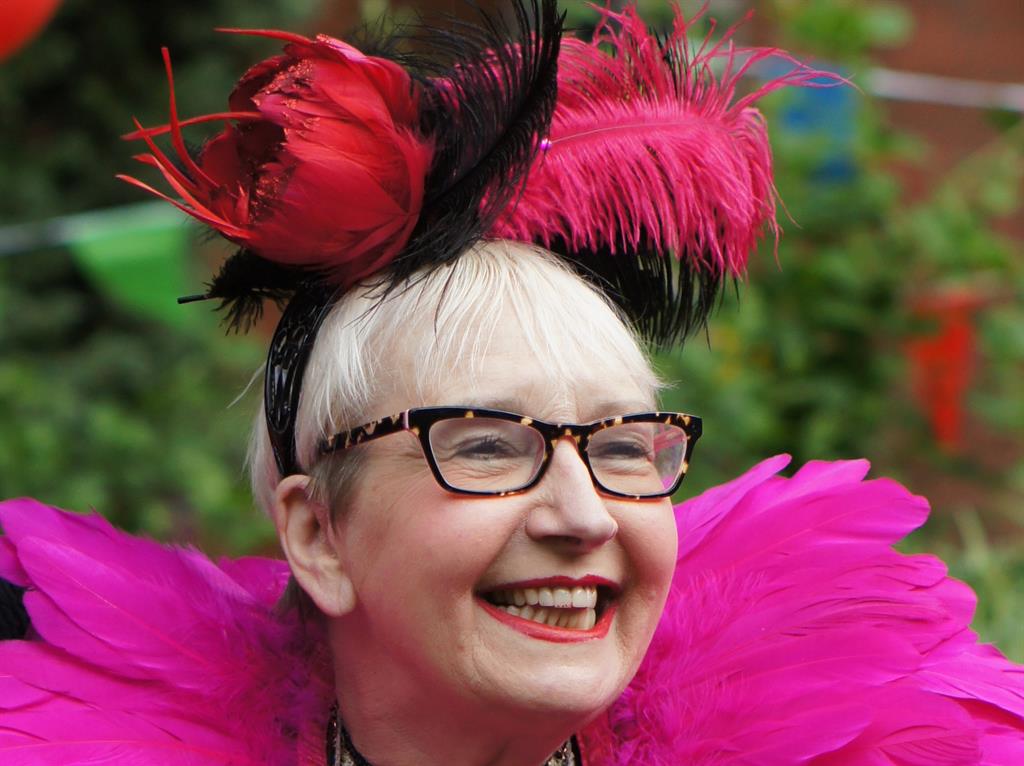 When the theatres were closed, I’d just done four performances of a one-person show called Harpy: it’s a beautiful play about a hoarder and how she got into that situation. The great thing is that all the dates have been rescheduled for next year, and we’ve also added some extra ones. I still don’t take it for granted that they’ll go ahead, but I use the H-word because you’ve got to have hope, darling.

I’ve been fortunate enough to work consistently for nearly 50 years, but it’s the younger performers I really feel for, the ones who’ve just come out of college and got their first job. What a terrible knock to their confidence this will be, and a terrible knock to their finances. And it’s not just the actors I worry about, it’s the lighting and sound guys and all the rest of the crew: we all need each other to put a production on.

Gary Wilmot is a TV and stage actor, singer and comedian, best known as one of the West End’s leading musical stars. Gary says: 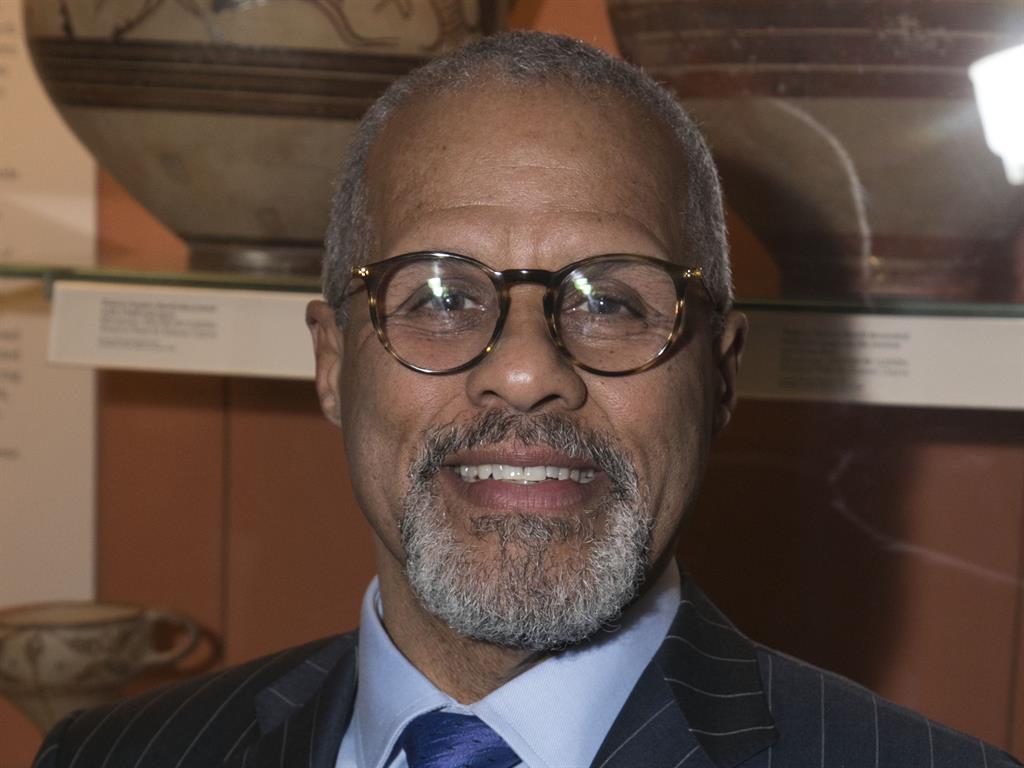 The upside of lockdown for me was that I moved house exactly a year ago, and the garden was just dirt, and so my wife and I have mainly spent this time doing it up. I’m also trying to compile a book of short stories and monologues, so I’ve been doing that when I’ve been suitably inspired, and I’ve done a radio play for Radio 4 called Prostate, about prostate cancer, which I’m very excited about.

I do think theatres have been overlooked a lot in all this and that something like the £1.6billion amount announced for the entire arts rescue package should just have been given straight to them. One thing about theatre is that it very much helps others businesses to thrive — like restaurants, bars and pubs. Before lockdown, I was starring in The Prince Of Egypt in the West End; our theatre alone holds over 2,000 people, so you’ve got over 2,000 people travelling into central London for every performance and spending money, whether that’s on a drink or transport fares, or all the other sundries. It’s a huge industry, much bigger than you would think.

■ For more info on Acting For Others, or to donate, visit actingforothers.co.uk