In the absence of a real-life Edinburgh fringe this year, this online alternative sees a range of theatre, music and comedy acts streaming performances live from sheds at London’s Soho Theatre and Edinburgh’s Traverse theatre (or, in some cases, their own homes). The bill includes Yolanda Mercy (pictured top) in Quarter Life Crisis. To Sept 5, shedinburgh.com 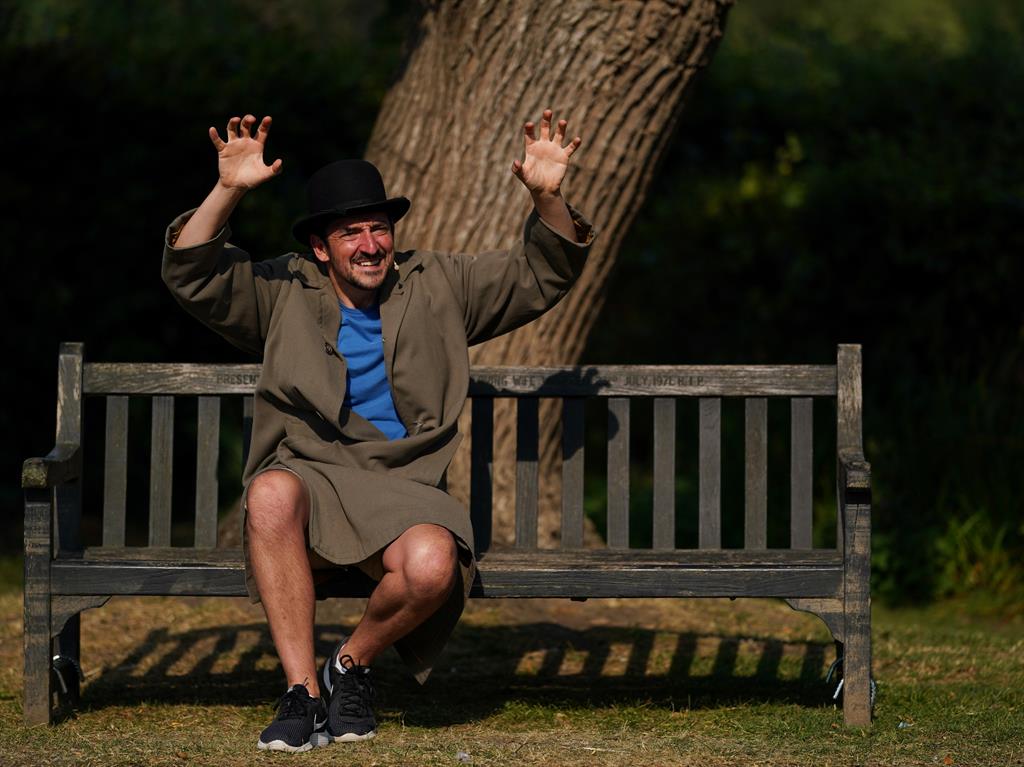 This innovative outdoor theatre season in York sees a series of plays performed on or around a park bench in the city’s Rowntree Park. The line-up includes Chris Hannon (above) reciting Samuel Beckett’s First Love, new play Every Time A Bell Rings, and children’s show Teddy Bears’ Picnic. Until Sept 5, parkbenchtheatre.com

The Turbine on the Jetty Season 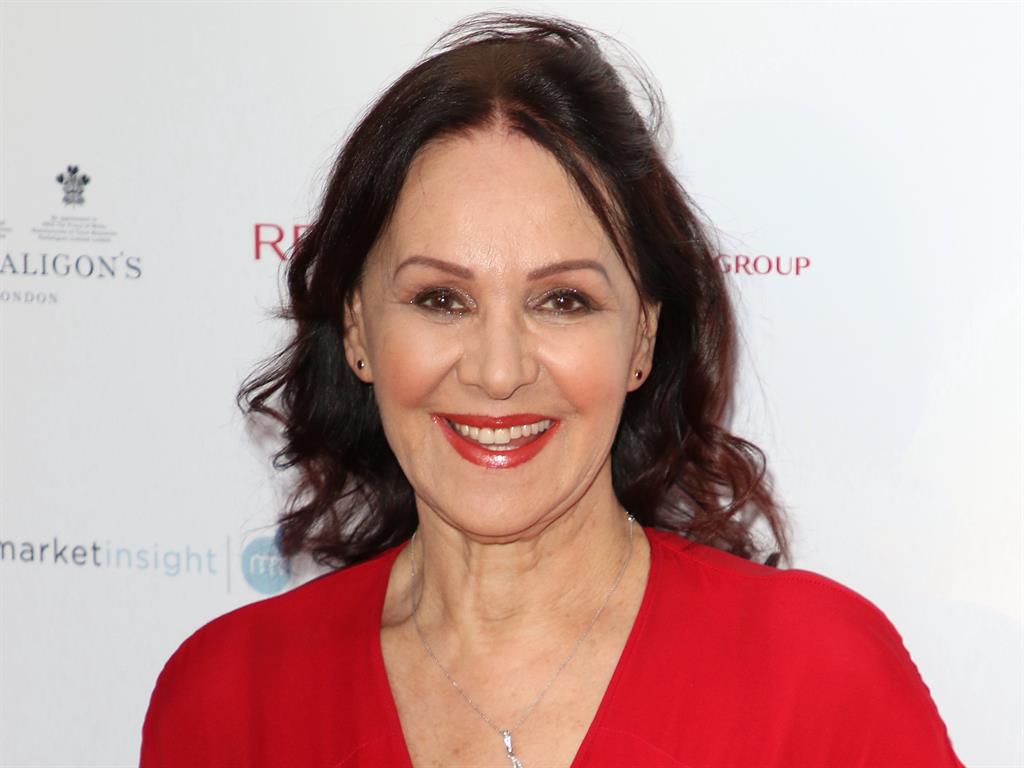 South London’s Turbine theatre has taken advantage of its riverside setting and programmed a series of outdoor shows to be performed by the Thames — the highlight of which is a concert version of classic hippie musical Hair, directed by former Strictly judge Arlene Phillips (above). August 26 to September 19, theturbinetheatre.com 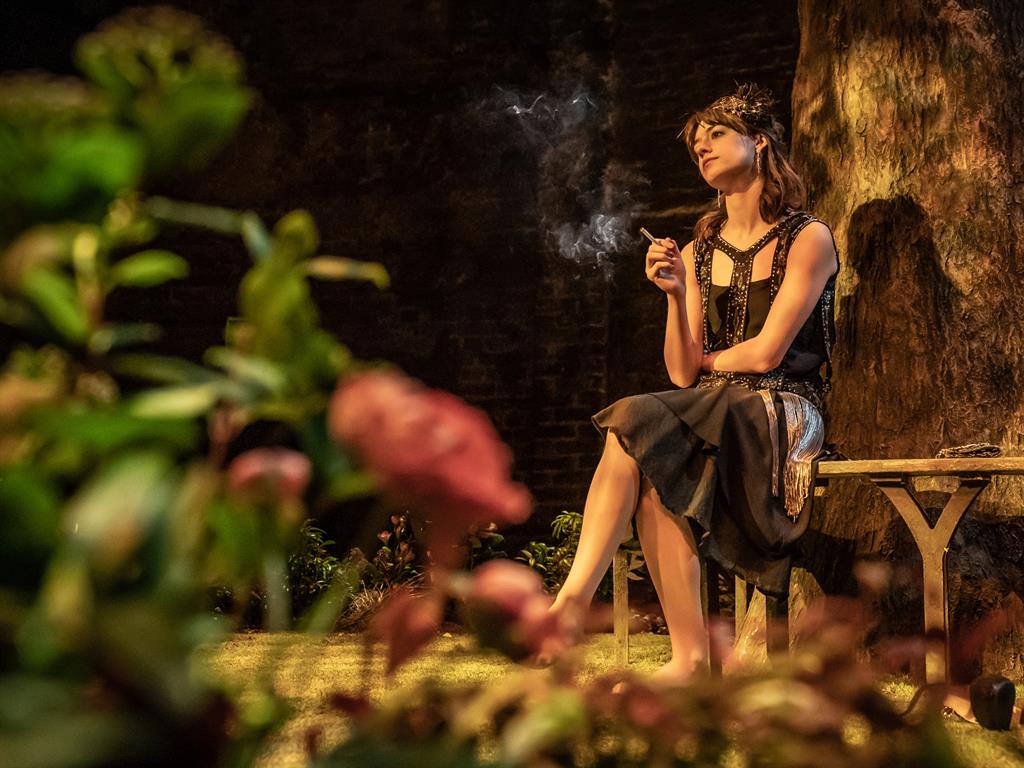 No play has had more to say about Brexit-era Britain than Mike Bartlett’s moving allegory about the battle over the renovation of a country house garden. Having premiered at London’s Almeida Theatre in 2017, it’s now available for to watch on BBC iPlayer as part of the Culture In Quarantine series. bbc.co.uk/iplayer 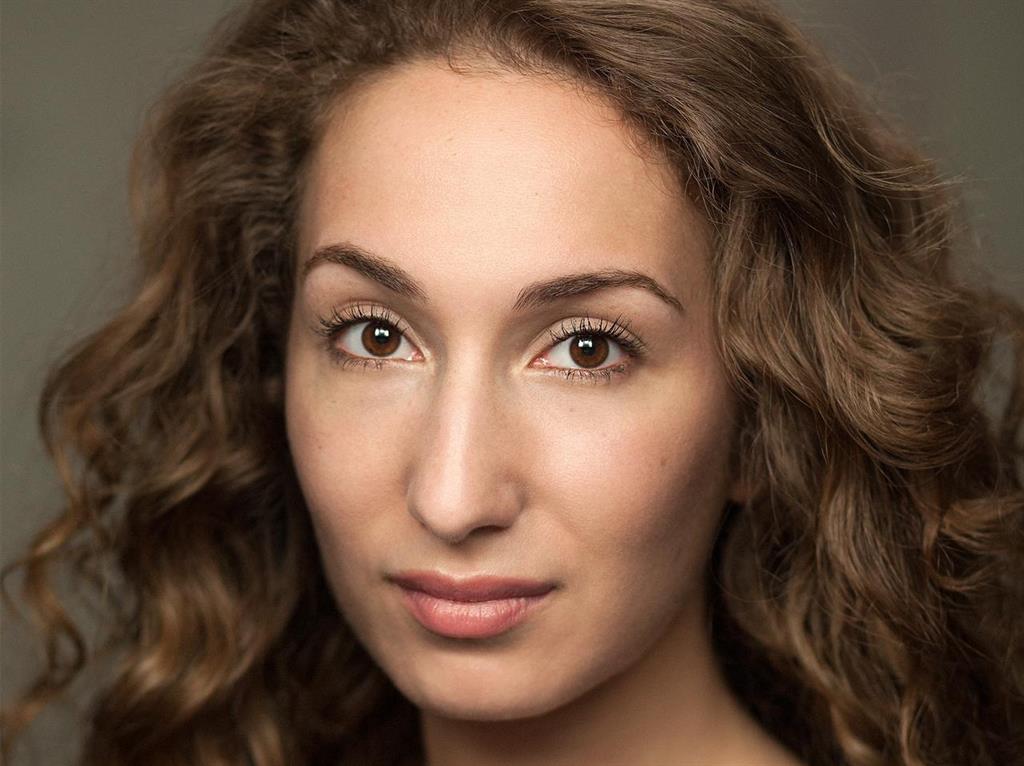 The latest treat in the end-of-summer season at Cornwall’s spectacular, al fresco Minack Theatre is this tear-jerking American musical, starring Emma Kingston (above), in which two lovers sing the story of their ill-fated relationship. September 15-19, minack.com