LIKE many musicians, Shaun Escoffery has seen his plans for 2020 thwarted by Covid — his new album, Strong Enough, was supposed to come out early this year and had to be put back until this month. But now the 47-year-old finally gets to perform the songs live, at this weekend’s Camden Unlocked festival.

‘It’ll be interesting to see how the audience responds to the new songs,’ he says. ‘I’m very proud of the album and I hope people like it.’

Strong Enough once again highlights Shaun’s distinctive soul sound and he says it’s his most personal album to date. ‘I’ve bared my soul on it,’ he says. ‘The common theme is having a bit of faith, knowing that you’re not alone and knowing there’s light at the end of the tunnel — so it’s quite apt for the times.

‘I’ve been reflecting on things and I’ve thought about the hardships I’ve gone through,’ he says. ‘But I’m not being gloom and doom about it. The record’s about getting through those times with help from family and friends and some sort of faith. We’ve all been there. We’ve all been through hardships and had to rely on others.’ Shaun, whose dad was a part-time DJ, says he dreamed of becoming a singer, thanks to the wide range of records his family listened to.

‘I grew up listening to the Rolling Stones, Phil Collins, Bob Marley, Luther Vandross, Marvin Gaye — a whole array of music. When I was 12, I’d go to a friend’s house where he had a four-track mixer and I’d sing and he would rap.’

But as a teenager Shaun decided to put his musical ambitions to one side and pursue a career as an architect. Then, while studying at Barking College, he changed his mind again.

From there he embarked on regular jazz gigs around London while auditioning for West End shows — making his West End debut in Mama, I Wanna Sing! with Chaka Khan. His eponymous debut album, released in 2002, attracted praise from high-profile fans including Elton John. 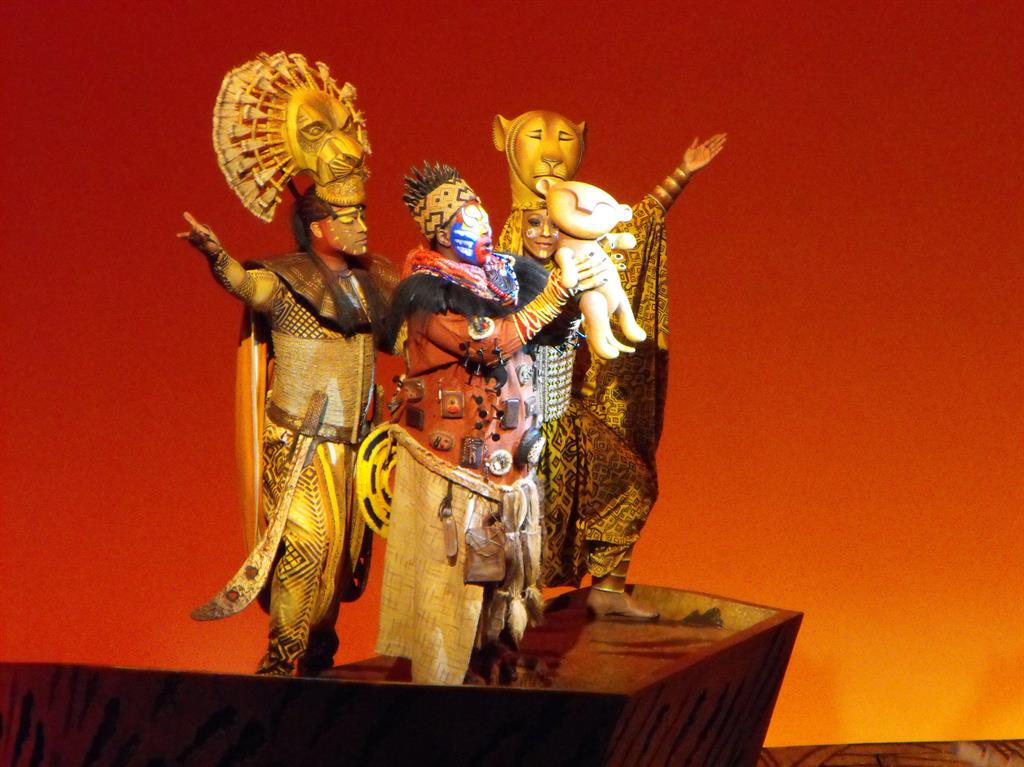 Shaun’s other stage work includes productions of Smokey Joe’s Café, rock musical Tommy and Parade at the Donmar Warehouse. His portrayal of three different characters — a convict, a butler and a freed slave — earned him an Olivier Award nomination.

But his longest running role is as Mufasa in The Lion King — he’s notching up his twelfth year in the show this year.

‘When I started, I thought I’d just have to walk about the stage acting all kingly,’ he laughs, ‘but when you start dissecting the character you find out more about him. He’s stoic, powerful, caring — he loves his kingdom and his people, he’s very humble and vulnerable at times but he’s no-nonsense. ‘Working with the company has been amazing. When you start they say The Lion King is like a family — and it really is. The cast is very diverse — there are people from the UK, South Africa, Nigeria, Brazil, China and Japan.

‘It’s an array of different cultures and it’s great to get to know people. It’s a wonderful show to be in.’

Shaun was appearing in the show right up until all London theatres shut in March. He had also been busy putting the finishing touches to his album and had been supporting Michael Ball and Alfie Ball on their arena tour. He admits that going from being so busy to having so much time on his hands has been quite an adjustment. ‘I was constantly working, but now I am pulling my hair out thinking I need to do something.’

‘It’s difficult to predict,’ he says. ‘I have no idea how this will move forward. It is concerning — our industry is based on proximity. You have to be close. You need to be close to people even sitting in the make-up chair. I’m not sure we’ll open again this year; I think 2020 is a write off.’

But at least he’s able to perform his music live again this weekend. ‘I cannot wait to get in front of an audience and just sing some songs. Just to be in that atmosphere again and get a glimmer of hope that things are changing would be encouraging.’

■ Strong Enough is out now. Shaun will be performing at Camden Unlocked on Sunday at noon. camdenmarket.com/unlocked

Camden is ready to party…

CAMDEN Unlocked is one of the first series of public live events to take place in the UK since lockdown began.
There will be eight free ticketed performances from Saturday until August 16 at Camden’s Stables Market Amphitheatre — an open-air venue.

Tickets are limited to 150 per day and social distancing will be maintained. People are asked to wear face masks and hand sanitiser stations are available throughout the venue. 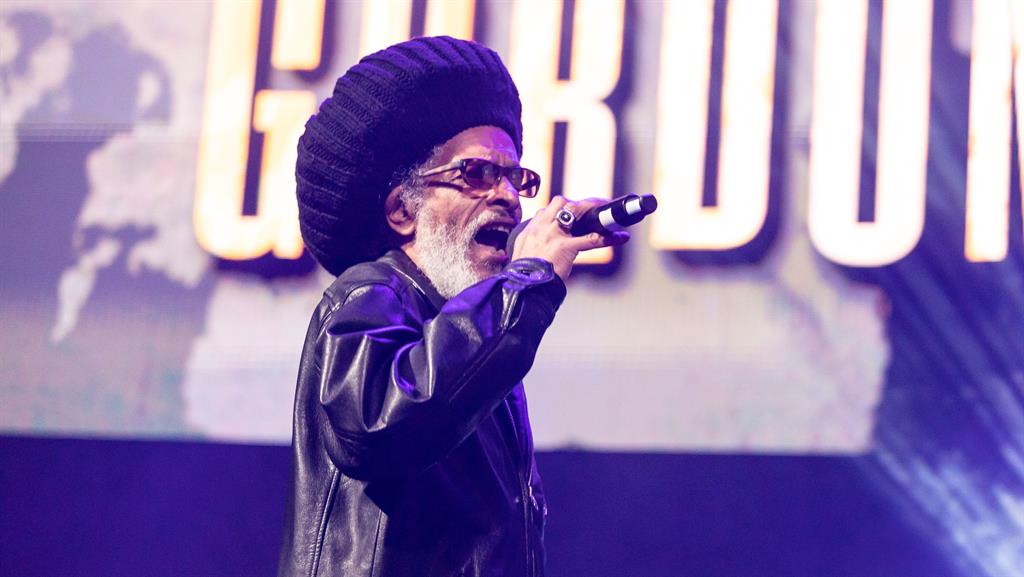 The line up includes:

How seriously exciting is this?