Tickets have just gone on sale for the Hacienda’s epic takeover of Tobacco Dock. The Belleville Three — Kevin Saunderson (main picture), Derrick May and Juan Atkins — who paved the way for techno, will DJ across six hours. April 2, 2021, Tobacco Dock, London, lwe.events

Tracey Emin/Edvard Munch: The Loneliness of the Soul 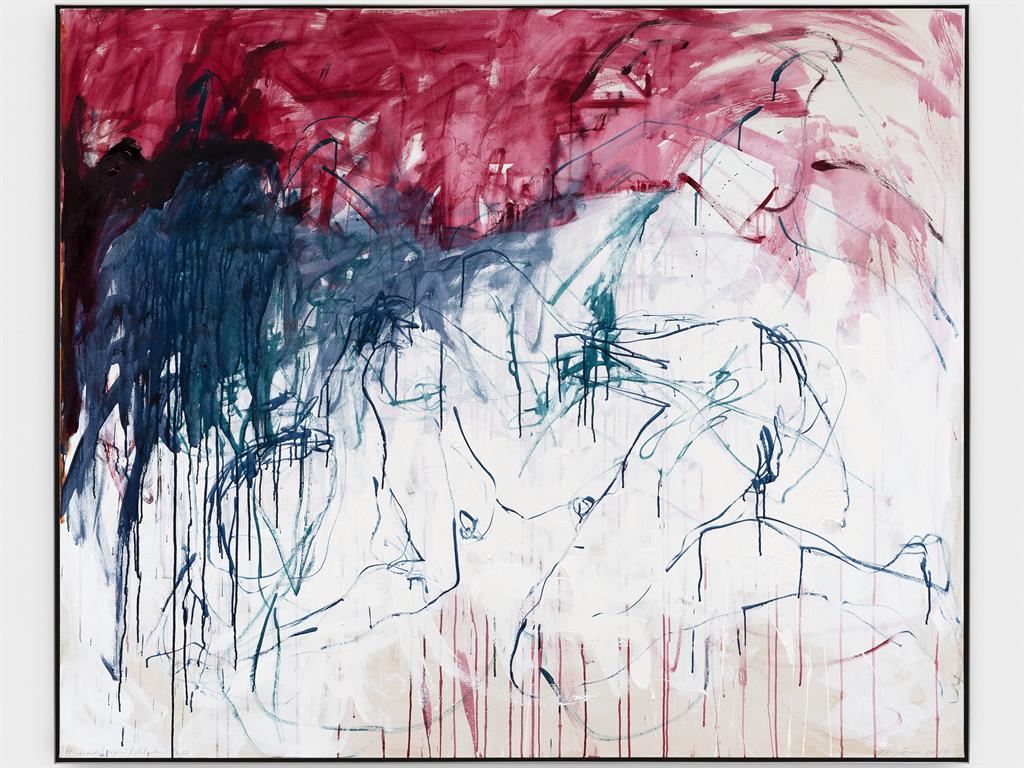 The YBA (Young British Artist) poster girl selects 19 watercolours and oil paintings by the Norwegian expressionist best known for The Scream and displays them alongside more than 25 of her own recent works in the Royal Academy’s winter exhibition, which reflects on the theme of loneliness. Nov 15-Feb 28, 2021, Royal Academy, royalacademy.org.uk 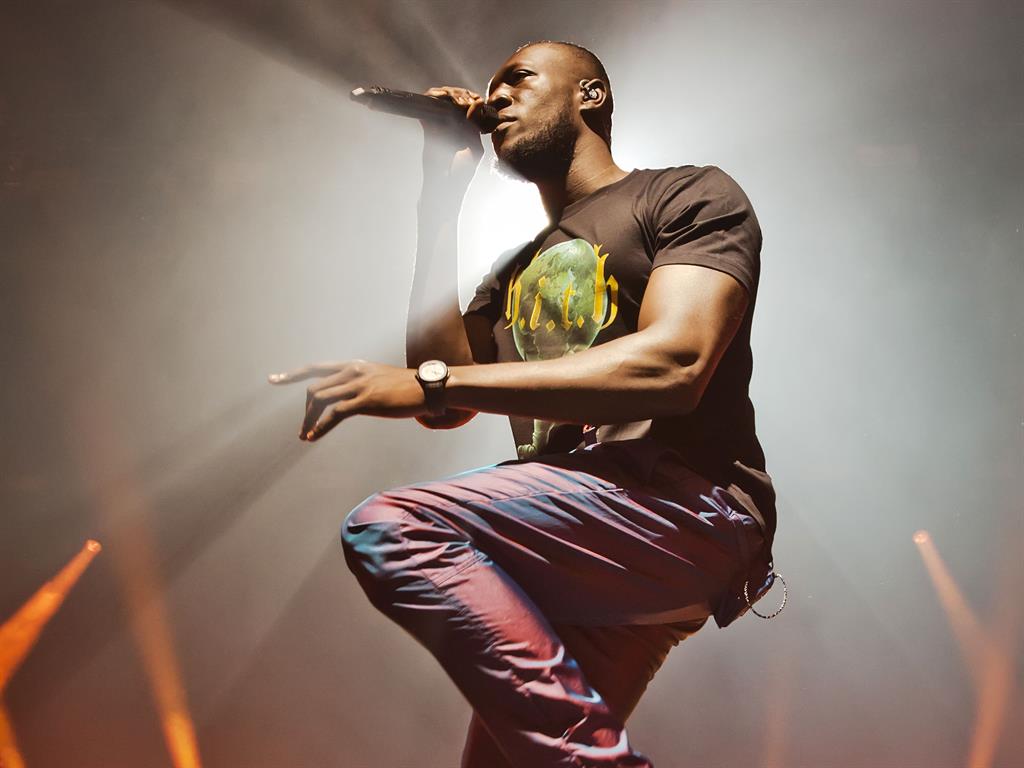 The 55-date, Heavy Is The Head world tour from Croydon’s Glastonbury-wowing, inspirational grime superstar (above) has been disrupted by Covid-19. However, Big Mike’s UK arena dates in support of his second album have been rescheduled for spring 2021 when he will perform in 11 cities, including three consecutive nights at London’s 02. From April 5, 2021, stormzy.com 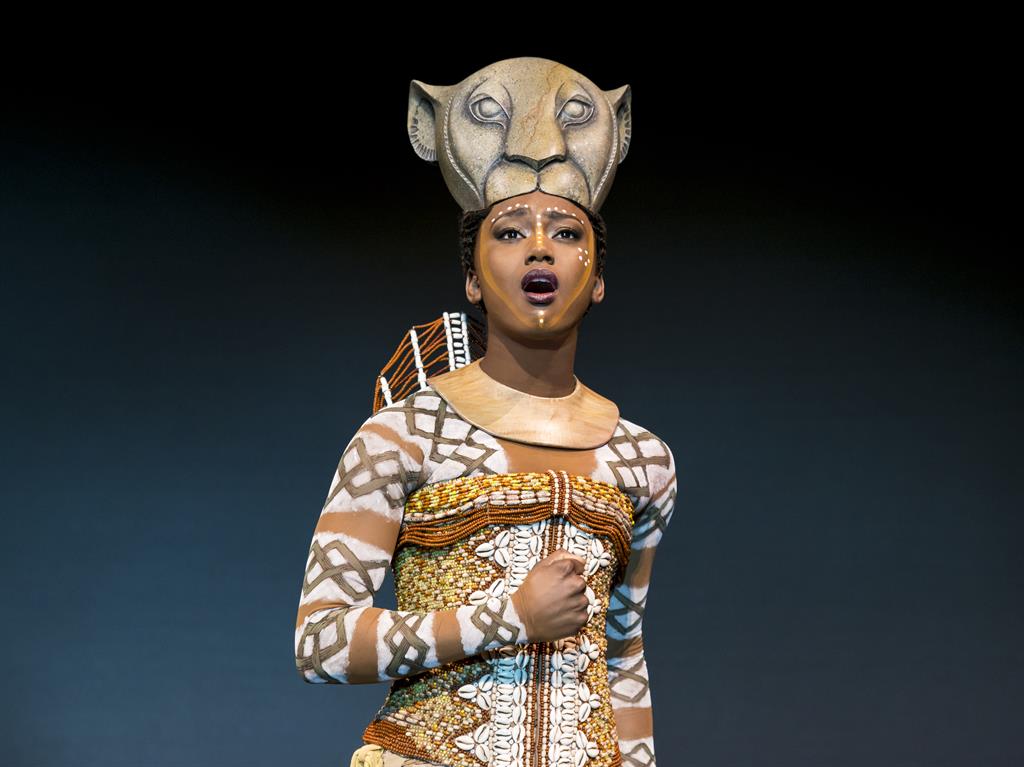 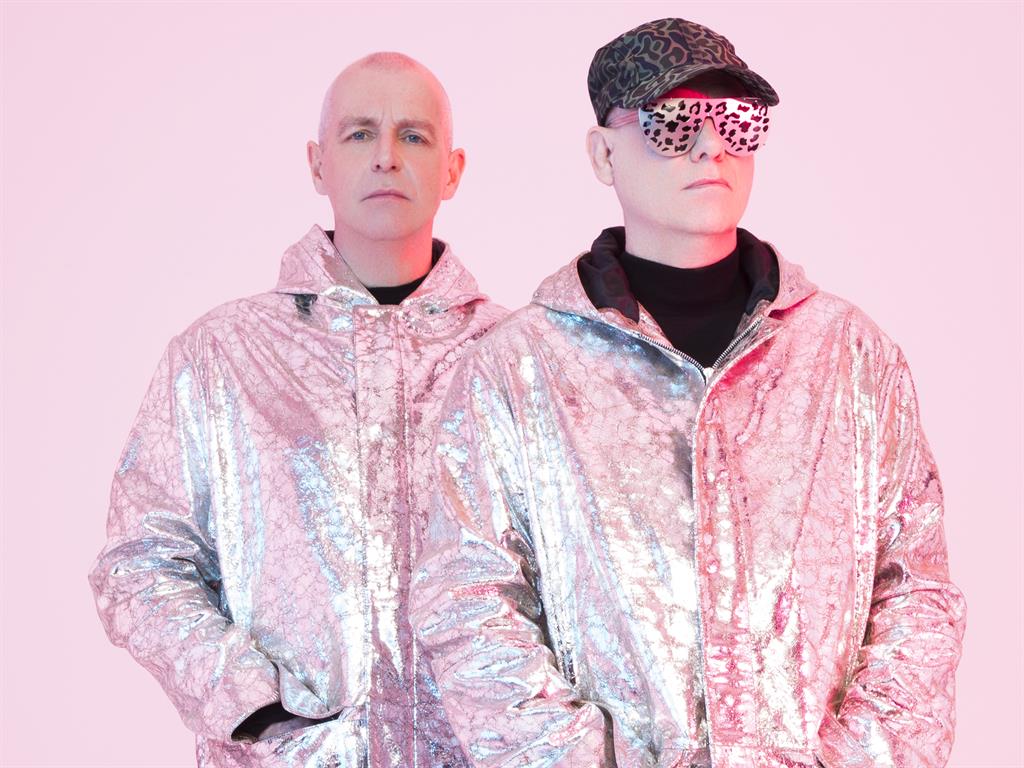 More than 35 years after Neil and Chris’ number one single West End Girls, the successful synth-pop duo (pictured) embark on an arena tour. The Dreamworld Tour won’t be a nostalgia-fest, as the prolific Liza Minnelli fans have released four albums in the past eight years, including 2020’s Hotspot. From May 21, 2021, petshopboys.co.uk