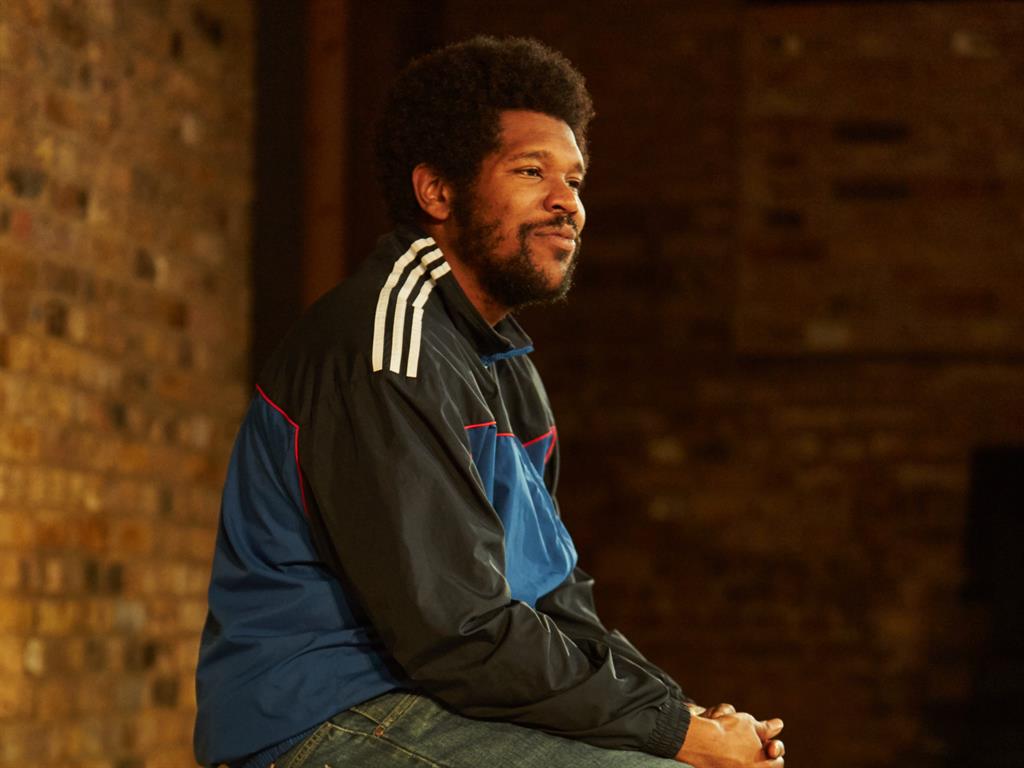 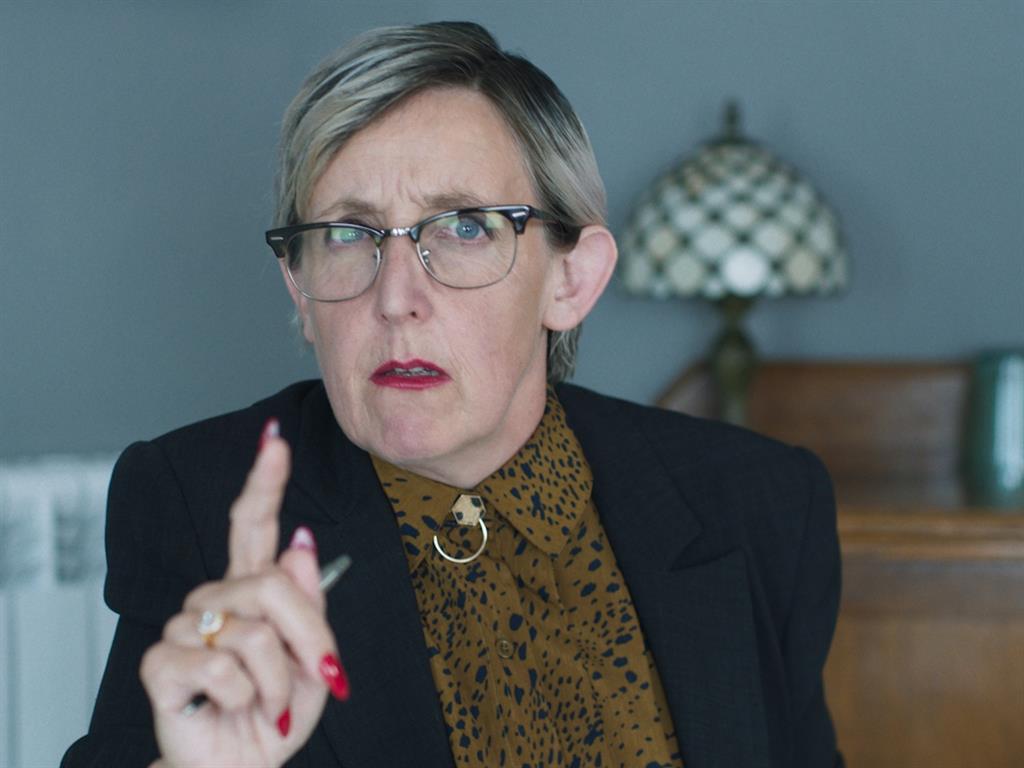 Featuring former Corrie star Julie Hesmondhalgh (above), among others, these five minute-long digital plays from new writing company Open Sky are as thought-provoking as they are concise. All five are available now online, openskytheatre.co.uk

Pantoland at The Palladium 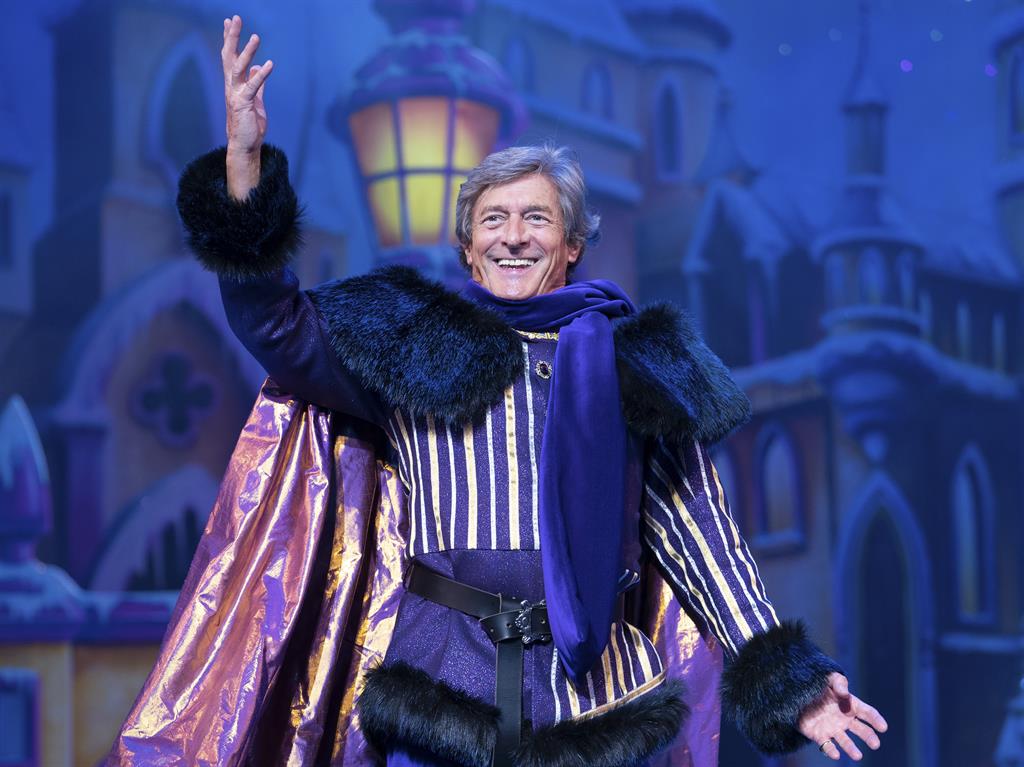 Panto fans can breathe a sigh of relief as the capital’s biggest annual production is going ahead for socially distanced audiences — with a cast including Julian Clary, Nigel Havers (above), Ashley Banjo and Beverley Knight. London Palladium, December 12 to January 3, lwtheatres.co.uk 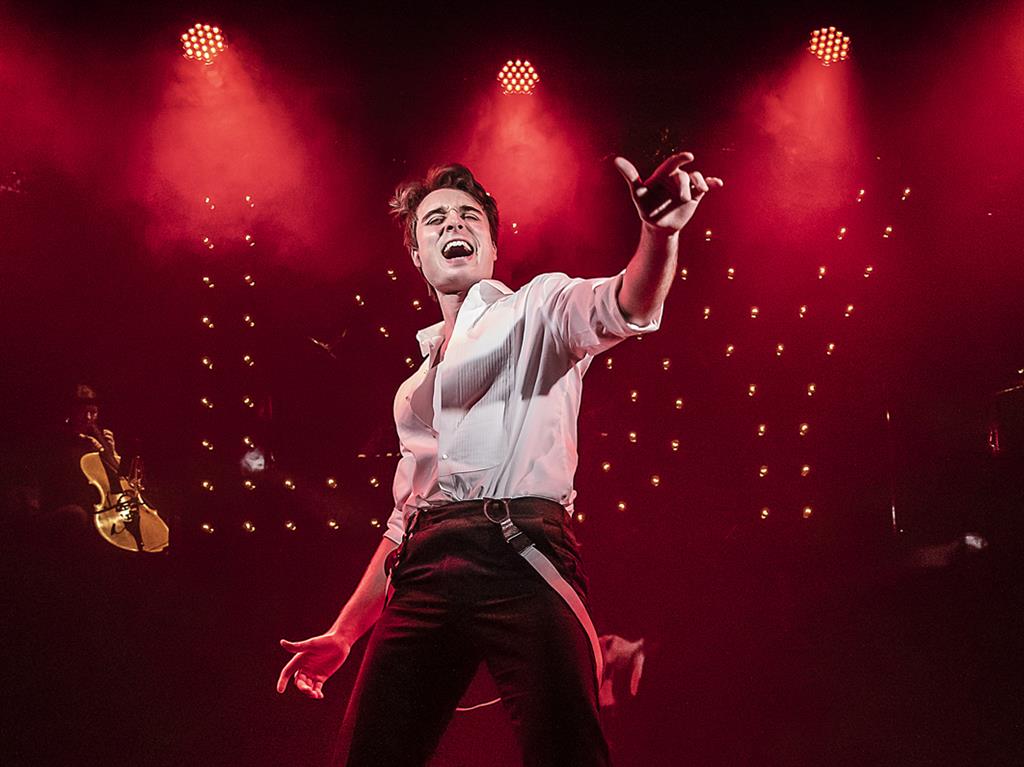 This acclaimed production of the heartrending American musical about the end of a relationship is now back at South London’s Southwark Playhouse, where it originally opened in March. Until November 14, southwarkplayhouse.co.uk 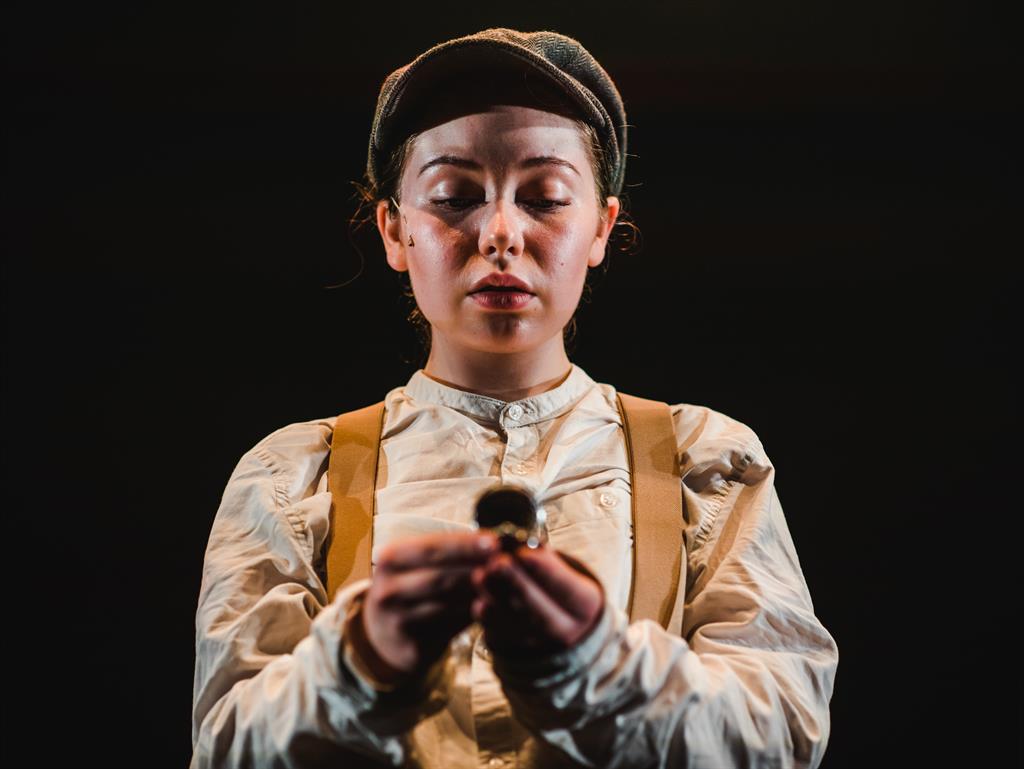 Having premiered at Gloucestershire’s Barn Theatre over the summer, this adaptation of Michael Morpurgo’s moving World War One tale is heading first to Bristol, then to the West End. October 21-24, Bristol Old Vic; November 7-22, Garrick Theatre, London; privatepeacefulplay.com

The Theatre Royal Windsor has announced a series of four shows presented in the stripped-back style of vintage radio broadcasts. Highlights include Jenny Seagrove in Alan Bennett’s The Lady In The Van and Felicity Kendal and Tom Conti in black comedy Lloyd George Knew My Father. October 20 to November 14, theatreroyalwindsor.co.uk

Newbury’s Watermill Theatre is bringing back an old hit: this stirring bio-play about one of Britain’s great aviators, which premiered at the venue almost 20 years ago. October 22 to November 21, watermill.org.uk