OF ALL the questions facing the performing arts in the post-Covid world, how to undress on stage may not seem like the most pivotal one. Yet that is one of the many considerations for Colin Savage, the co-owner of the Phoenix Arts Club, as he gets ready to reopen the beloved cabaret venue on Saturday.

‘We’ve had to think about what you can do with burlesque performers’ clothing, because they can’t throw it into the audience like they used to,’ he explains. ‘We’ll have to make sure they don’t throw it too far, and we’re going to have a stage manager pick it up, wearing gloves, and put it in a box,’ he says. 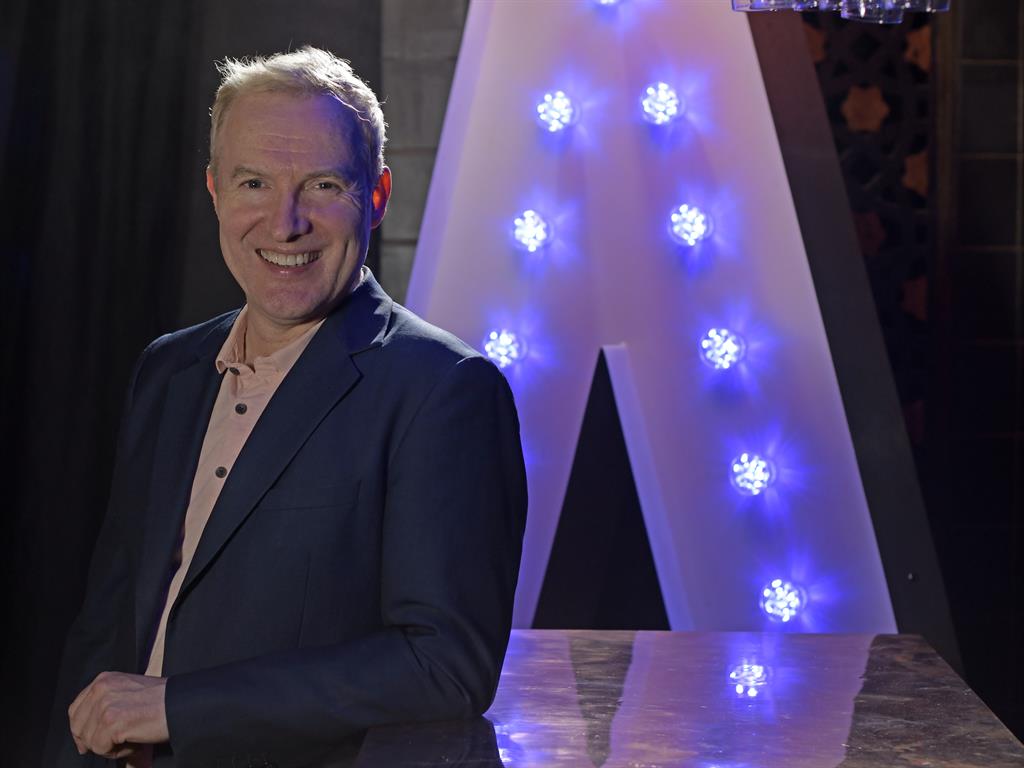 The cosy basement club, a favourite haunt for those in theatreland, is going to be one of the very first venues to take the plunge following the announcement that indoor performances can resume this weekend. For many regular theatres, it is simply not viable to start up again under the current social distancing guidelines, but the Phoenix’s set-up, with groups sitting around individual tables, means it is one of a few live entertainment establishments well-equipped to do so. For the moment, it will be open for Thursday, Friday and Saturday nights only, and will recommence with three of its well-established variety shows.

Getting the venue in order for the new normal has been a creative challenge. ‘It’s a bit like landing planes at the minute — we’ve got a lot on,’ says Colin, amid a jumble of ladders and furniture all waiting to be set out.

One of the key things they have had to do is reconfigure the space: the capacity will now be 70 people, down from 180, and whereas the stage used to be in-the-round, it is now positioned at the far end of the room. That’s to ensure there is at least three metres between performer and audience, as has been advised by the government for performances involving singing. On top of that, it will be ensured that the artists don’t cross over coming on and off stage, while musical accompaniment will be limited to a pianist.

All these measures will require some getting used to. ‘The biggest challenge is just going to be leashing myself to the stage,’ laughs Michael Twaits, the drag queen and singer extraordinaire who hosts the club’s Saturday Supershow. After all, as Colin and Michael both point out, cabaret typically involves getting up close and personal with the audience, whether serenading them with a song or cheekily stealing their drink. And just as performers will now have to keep themselves at arm’s length, audiences will have to temper their appreciation in return: none of the usual whooping or singing along will be permitted. Saying all that, Michael also believes that cabaret’s spontaneity means it is peculiarly suited to these unpredictable times. ‘It’s a kind of chameleon of the arts. Whatever the situation is, it finds a way to make it work.’ 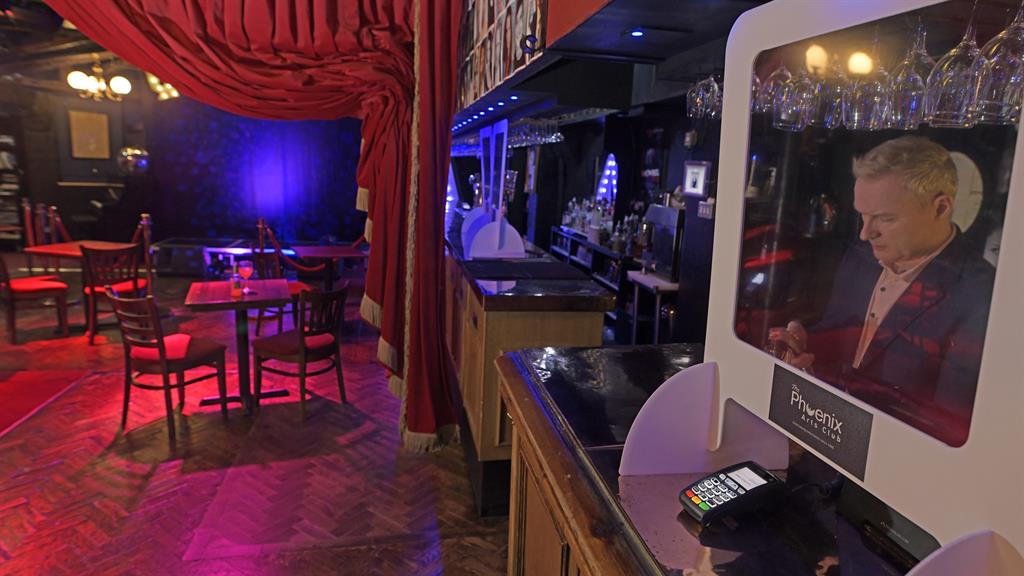 Of course the big question is: are the public ready to return? ‘We haven’t got the office trade, because we’re all working from home now, and we usually rely heavily on the tourist trade, too, so yes, it is worrying,’ says Colin. One silver lining, however, is that with the closure of most West End theatres, there is a lot of exceptional talent eager to perform. Colin adds: ‘We’re hoping we might have access to a few people we wouldn’t normally… some big stars.’