FOR those who like the surreal joy of Vic and Bob, the darkness of The League Of Gentlemen and the accomplished pace of old-school double acts, it’s time to check out the Delightful Sausage. The irresistible pairing (aka Amy Gledhill and Chris Cantrill) saw their third outing, Ginster’s Paradise, shortlisted for Best Show at Dave’s Edinburgh Comedy Awards last year.

A snippet of Ginster’s Paradise was shown on Harry Hill’s Channel 4 show Clubnite, where their karaoke version of Tom Jones’s It’s Not Unusual focused increasingly heavily — and hilariously — on the ‘I wanna die’ line.

The pair first met while taking part in the Leicester Square New Act competition in 2013 (Amy came third and Chris came ‘joint fourth with 11 other guys’), before Amy spent time in a double act with Chris’s wife, Nicola Redman. After stints living in London, they all moved back up north, and Amy and Chris set up the Delightful Sausage club night, the original concept of which Chris describes as ‘a weird meat raffle theme night where someone dresses as a hotdog and someone else as a butcher’.

This evolved into a double act and before long they had gathered a cult following and plenty of rave reviews.

‘I think we do traditional jokes in a weird setting,’ says Chris. ‘We never feel too obtuse, and try to make it as accessible as possible.

‘We never want anybody left behind — except maybe some southerners. It’s surreal, northern and traditional.’ For a double act to work well it’s crucial the personalities complement each other, both on and off stage. Chris concurs.

‘It’s a very intimate sort of relationship,’ says Chris. ‘It’s been four years of growth, figuring it all out. We both came to the table with so many insecurities, and it’s because of them that it works.

‘Pretty early on I figured out that Amy is a brilliant networker and socialiser, whereas I can’t maintain eye contact.’

Asked what first attracted her to Chris as a comedy partner, Amy jokes: ‘I’d love to say his unique sense of humour, but it would have to be his steadfast commitment to admin: the things he can do with Google Docs.

‘But when it comes to writing, we both have similarly warped senses of humour and push each other to go stranger and muckier. But we’re also quite good at popping on our critical hats and asking if it’s really a good idea for us to spend all of our non-existent budget on getting Chris gold teeth.’

Given that they’ve always preferred to be in the same room while writing, lockdown was initially challenging for Amy and Chris, but they managed to get into the swing of working remotely and quickly launched their well-received podcast, Tiredness Kills.

They’re also working on a TV script, and you can see them on Saturday’s Monkey Barrel fundraiser (see below). Like many of the acts, they feel they owe a lot to the venue. ‘The Monkey Barrel really took us under their wing and supported us along the way,’ says Chris. ‘They’ve got a really good ethos.’

A barrel of laughs

Like many independent venues, the Monkey Barrel has been badly hit by lockdown and the cancellation of the Edinburgh Festival Fringe.

The Old Town comedy club has been expanding in size and reputation since it launched in 2017 and, for last year’s Fringe, it had five comedy rooms in operation, hosting 50 comedians and drawing in almost 100,000 punters. 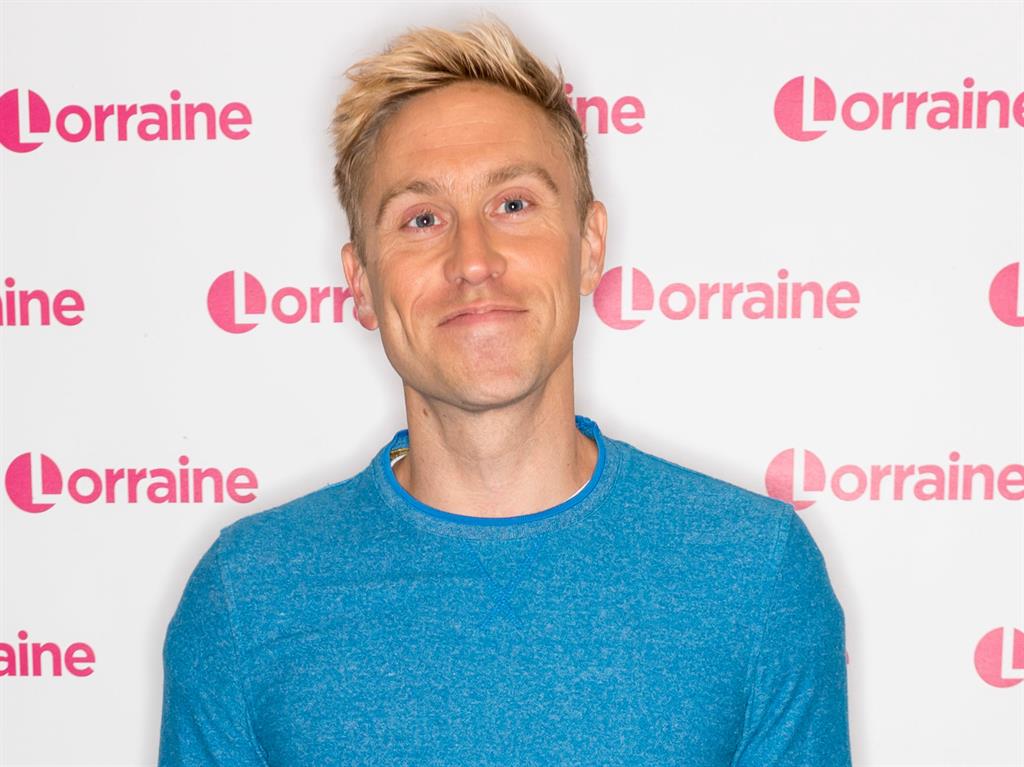 On Saturday, it’s hosting the Monkey Barrel Marathon Comedy Fundraiser — which it describes as the ‘fundraiser show of a lifetime’ — and has signed up of a number of big names — including Fern Brady, Mark Watson, Angelos Epithemiou and Russell Howard. 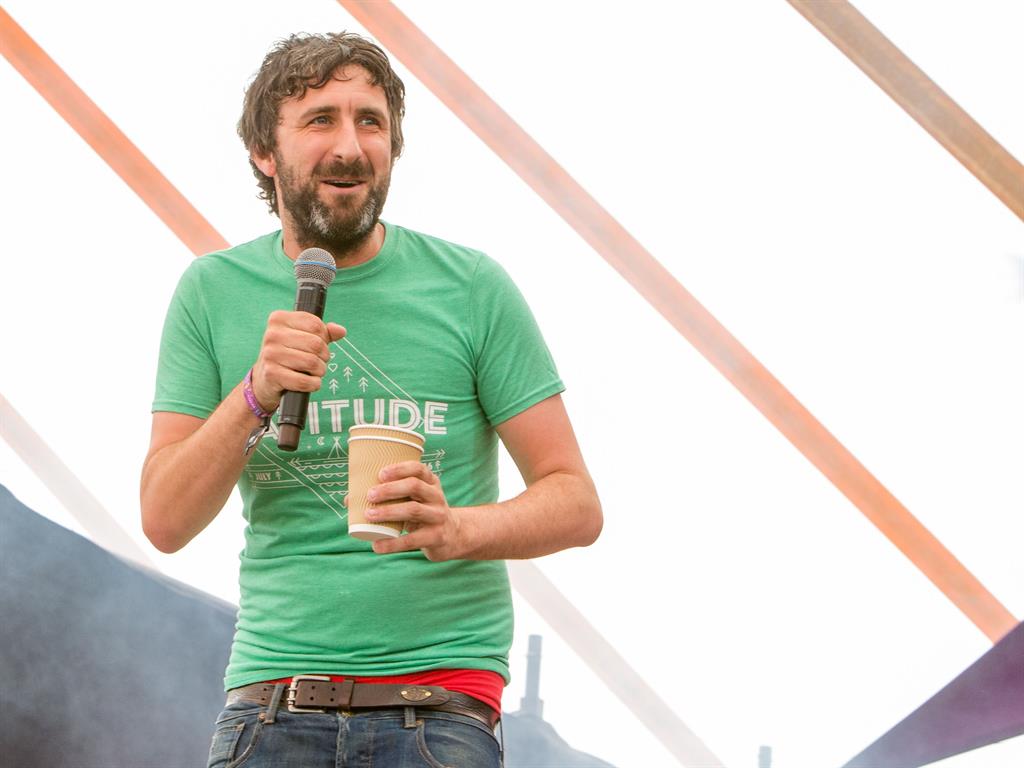 Anyone who gives a donation to the venue’s Crowdfunder page (see link below) will be sent a link to watch the show, which will be available until Monday (August 31) for anyone else who wants to pledge.

It’s pay-what-you-can, and there are rewards on offer, including vouchers and venue and comedian merchandise. 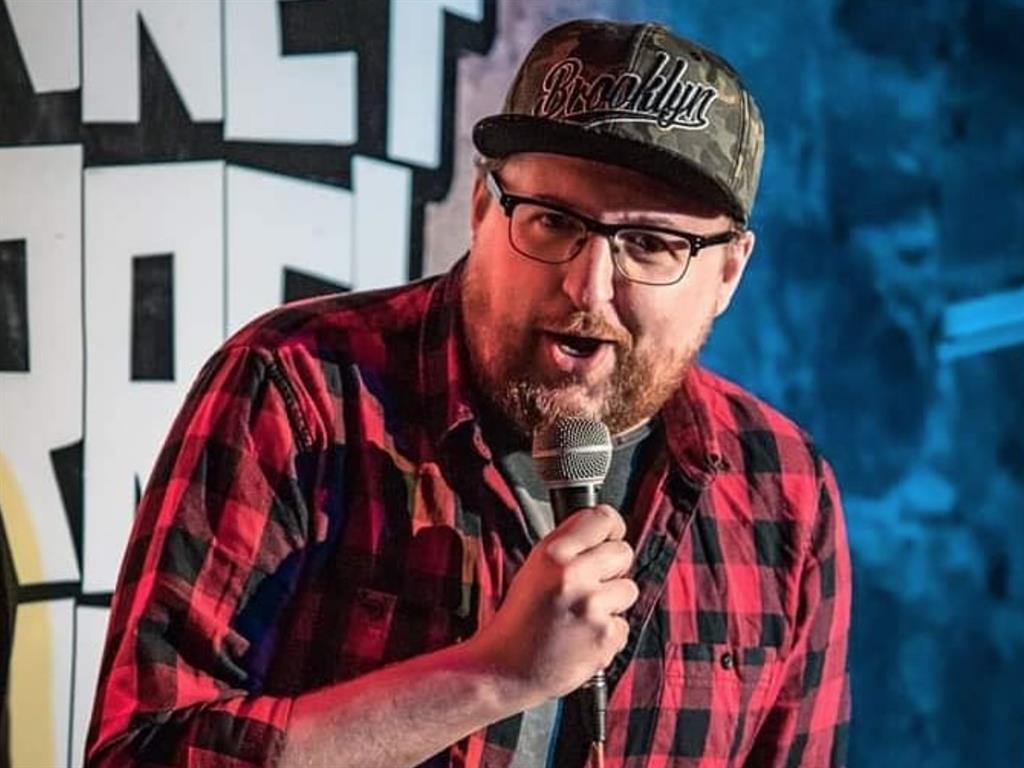 The comics’ contributions will be shown in the form of clips, songs, sketches and stories, all presented by Amy Matthews and George Fox. The other performers include last year’s Edinburgh Comedy Award winner Jordan Brookes and shortlisted acts Jessica Fostekew, Delightful Sausage and Spencer Jones. 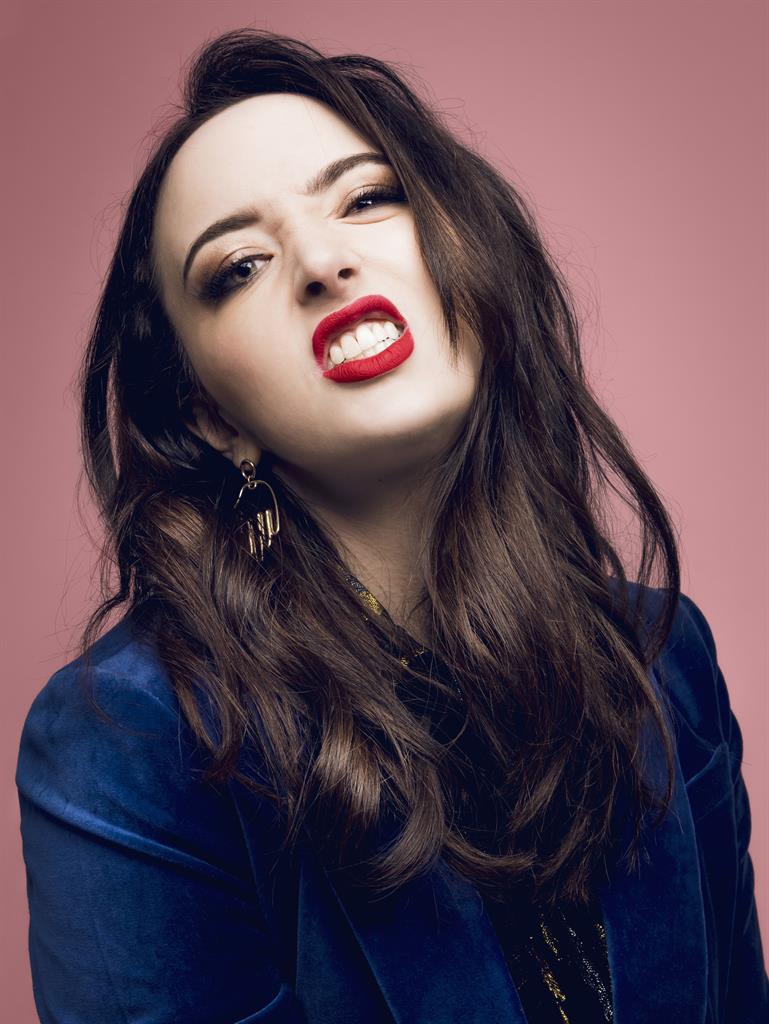