MANY people have taken up a new hobby over the past few months. Glass Animals frontman Dave Bayley’s pick is flourishing: he’s into houseplants. ‘Look at my palm trees!’ he says proudly, turning the camera around to show a lush display of foliage everywhere.

We compare plants in turn over Zoom. ‘This is like Pokemon, collecting things,’ he laughs. ‘I was always into plants but this is the first time I’ve ever started getting deep and buying things like plant rooting hormone, wiping their leaves.

‘And I definitely went a bit mad, speaking to them.’

Tonight, Glass Animals are playing Live In The Internet, a one-off live-stream show featuring a band performance and special guests, and some of Dave’s green friends will be making an appearance.

‘Anyone who has seen us live will know we have 20ft palm trees that we bring everywhere with us. We’re bringing them to the internet too. We also have a giant pineapple disco ball!’

Probably no real pineapples, though, after the tropical fruit, which features in the band’s lyrics, got the singer into trouble at Glastonbury.

Dave laughs. ‘It was one of the biggest crowds we’ve ever had, and people brought all these pineapples. They’ve actually banned them at some festivals we play, because it was such a problem with people throwing them.’

He throws up his hands in protest. ‘I’m not allowed to throw pineapples off the stage any more! I got in trouble. My lawyer called me and he just said, “I can’t save you from your own stupidity any more,” and that was it. No more throwing pineapples.’

The psych-pop Oxford quartet are planning something truly special for tonight’s show. Dave is keeping his cards close to his chest but drops a few hints. ‘There are these interactive elements during the show that I shouldn’t talk too much about, but it’s gonna be fun,’ he says.

‘We’ve been testing lots of stuff out, we’ve got a lot of special guests who are coming in electronically, literally, like making phone calls in the middle of the show! I’m trying to time it all perfectly.’

With anything new it’s always trial and error, but Dave says he won’t mind too much if it doesn’t go smoothly. ‘Like any normal live show, things will go wrong. That is part of the fun, It’s how you react to that,’ he says. ‘I’ve fallen off the stage before. Those moments are what brings everyone together, everyone laughing at the same thing. So, hopefully, we can capture a little bit of that.’

And Dave says that people have already been making plans to enjoy the night, in what he calls ‘the ritual of a gig’. He adds: ‘I know some people are buying a ticket for the whole family so they can sit down and watch it together.’

Glass Animals have been experimenting a lot over the past few months, as they couldn’t tour their latest album, Dreamland.

‘The label and our management team were amazing,’ says Dave. ‘We were saying we really didn’t know what to do. So they said, “What would you like to do? Let’s just make your maddest ideas happen.” That was super exciting.

‘We were dropping Zoom links on to our Instagram, and just letting them fill up with thousands and thousands of people. We made this open source website where we put everything we’ve ever done: all the sounds, the lyrics, the Photoshop files, the artwork, everything is just available on the internet for everyone for free, and the stuff that’s been coming out of that has been amazing.’

One thing Dave didn’t do during lockdown was bake. ‘My friend gave me one of those sourdough starters, but I killed it,’ he laughs. ‘I can do the plants. I can’t do the bread.’ 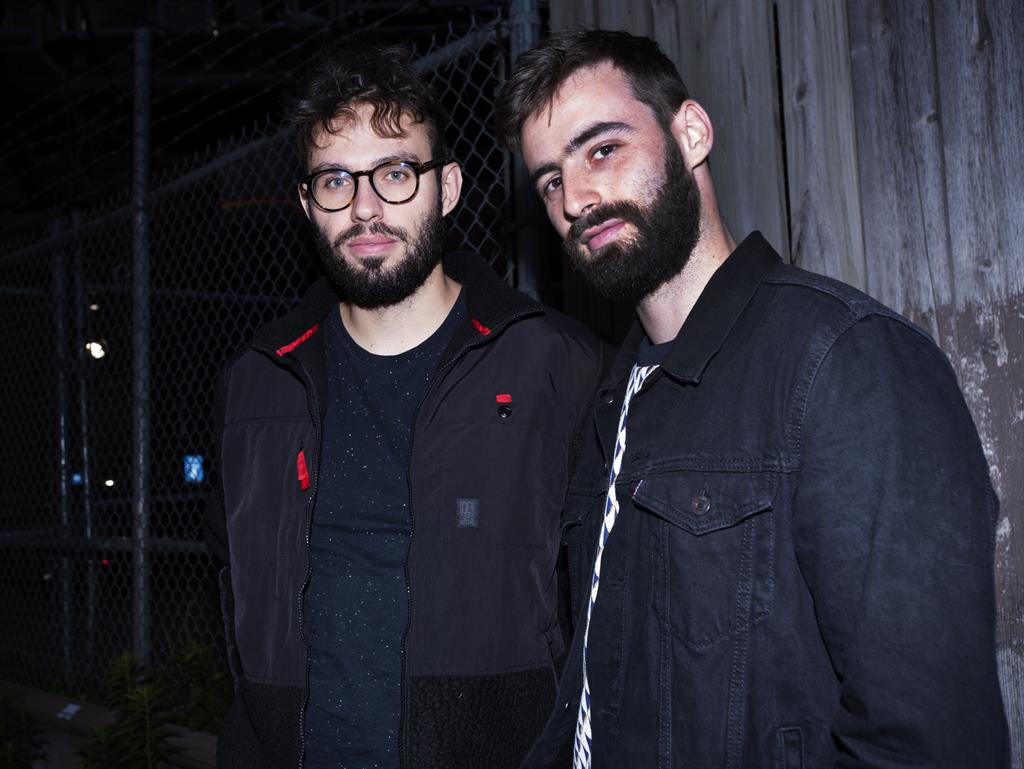 An indie-pop duo ‘obsessed with guitars and falsetto’, Slenderbodies consist of Ben Barsocchini and Aram ‘Max’ Vehuni. They made 2017 debut EP Sotto Voce despite living 300 miles apart, recording all instruments in the usual way, then altering digitally afterwards. 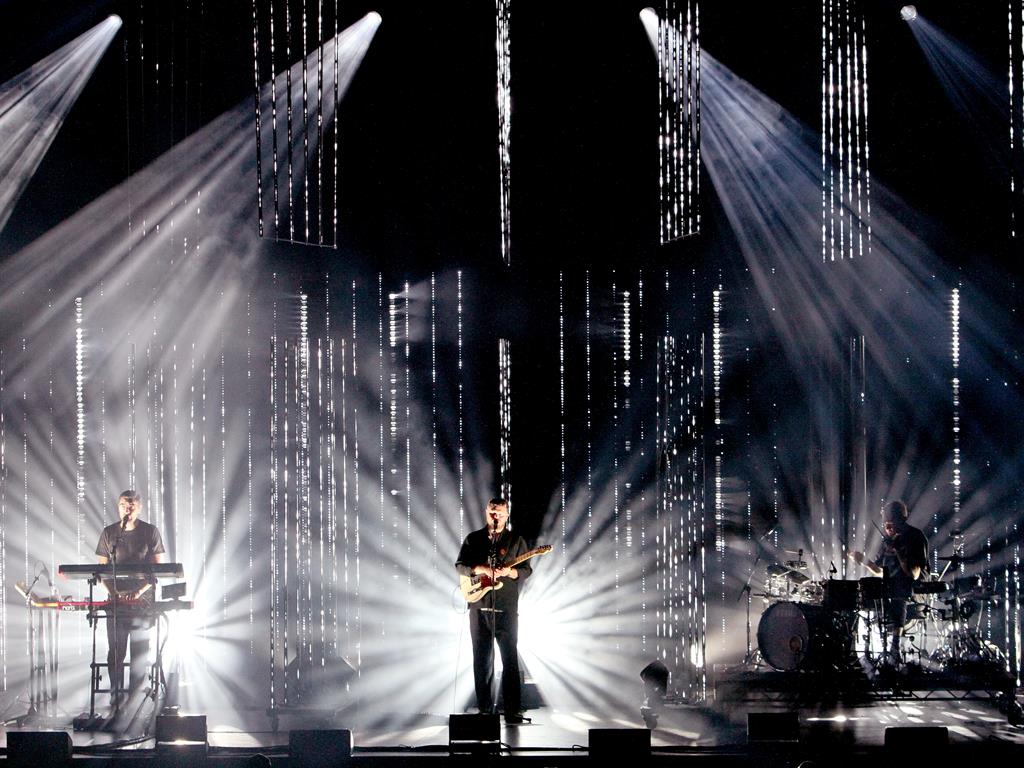 The Leeds trio are a must-see when festivals return. Renowned for incredible live shows, Alt-J and Glass Animals are fans of each other’s work. Last week, the Alt-J lads teased they were writing again, their first new material since 2018’s Reduxer, a remix of award-winning LP, Relaxer. 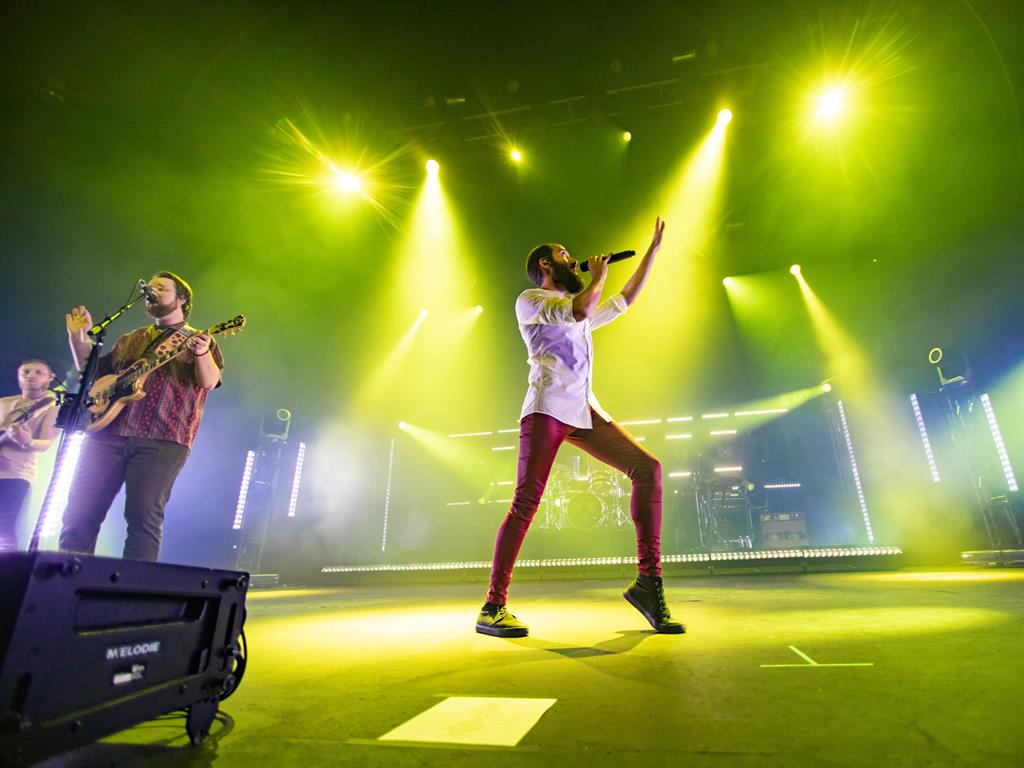 Yes, that really is their name. The North Carolina quintet have kept busy despite Covid-19, playing a live-stream show in June, and they released a new single this month called Our Song, which showcases their driving alt-rock. It’s their first new music since 2019’s collection of B-sides. 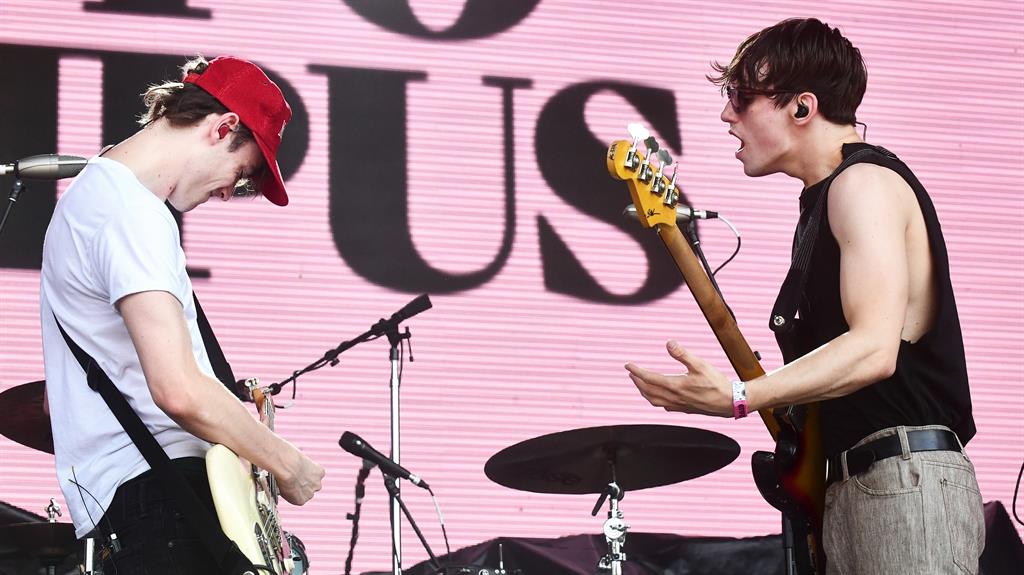 The Minnesota indie-rock band, led by Jake Luppen and Zach Sutton (above), met while studying music. The first of two live-streams, dubbed Dream Streams, is in the early hours of tomorrow morning, with the second on October 23. Each show will be available for 72 hours after.