To mark the 75th anniversary of the bombings of Hiroshima and Nagasaki, the Royal Shakespeare Company is holding a one-off reading of Tom Morton-Smith’s gripping play about the atom bomb creator (pictured above). October 15, 7pm, rsc.org.uk

Call The Midwife star Jessica Raine and Pearl Mackie star in this timely play by James Graham about a new couple whose relationship is tested by lockdown. Part of the Nottingham Playhouse Unlocked festival, watch it live or via video stream. Oct 23 and 24, nottinghamplayhouse.co.uk 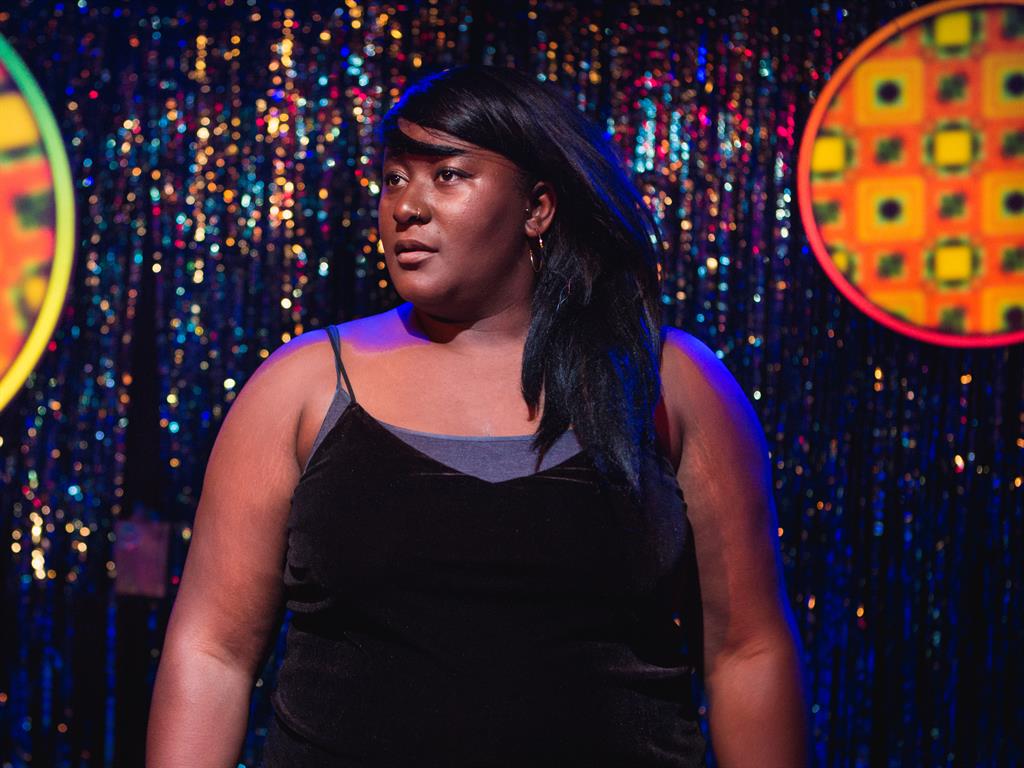 The latest production in the Bridge Theatre’s one-person play season is this monologue by performer/writer Yolanda Mercy (above) about the mixed-up existence of London millennial Alicia. To October 17, bridgetheatre.co.uk 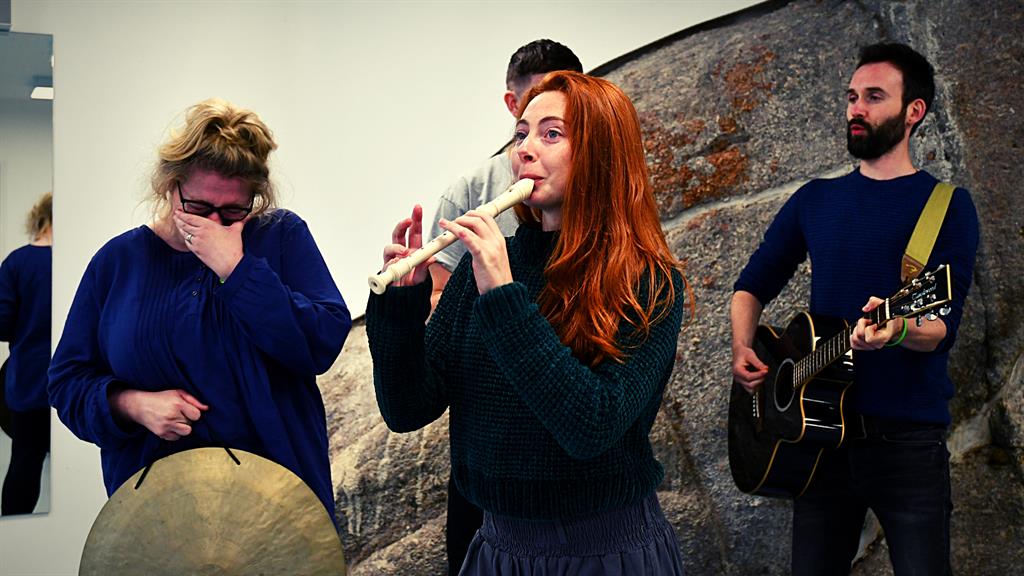 The south London venue is getting back to business with an all-digital autumn season, entitled Make/Love. It includes a host of exciting new theatre commissions, as well as music and comedy performances live-streamed from the centre’s Grand Hall. October and November, bac.org.uk 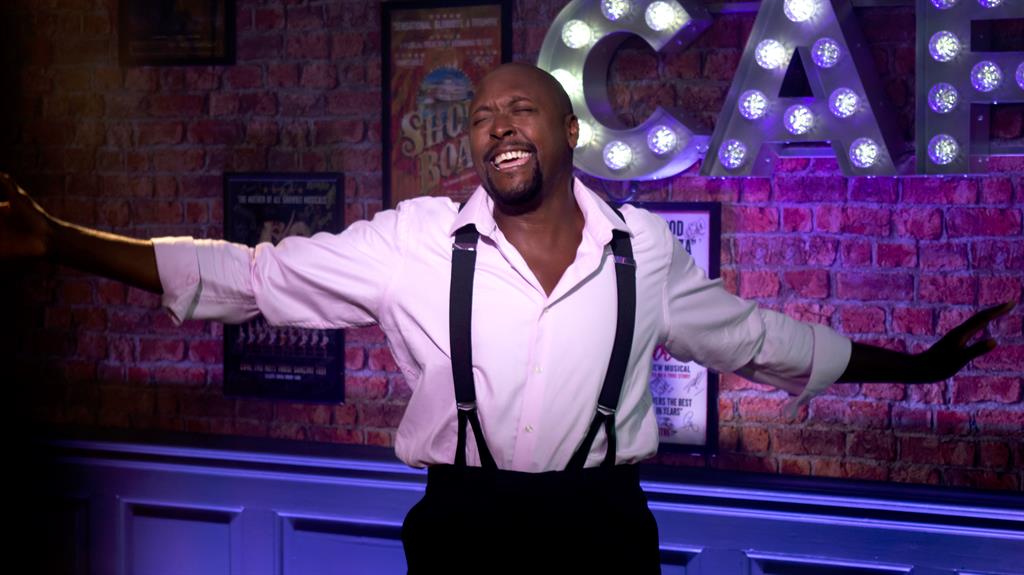 Incidental Moments Of The Day 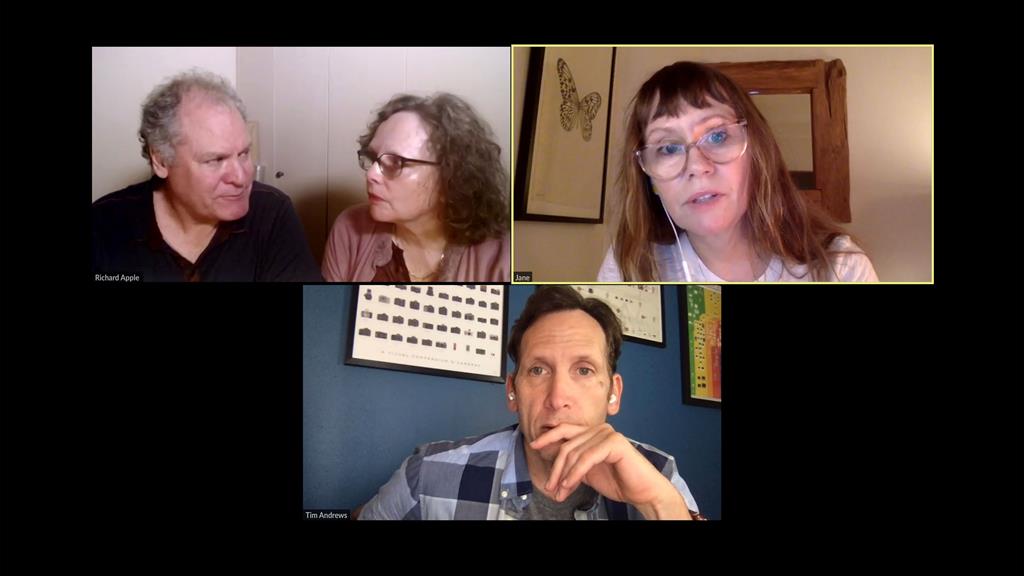 This quarantine drama is the final in a trilogy of digital plays by Richard Nelson centring on American family the Apples, as they discuss the state of the world over Zoom. To Nov 5, theapplefamilyplays.com 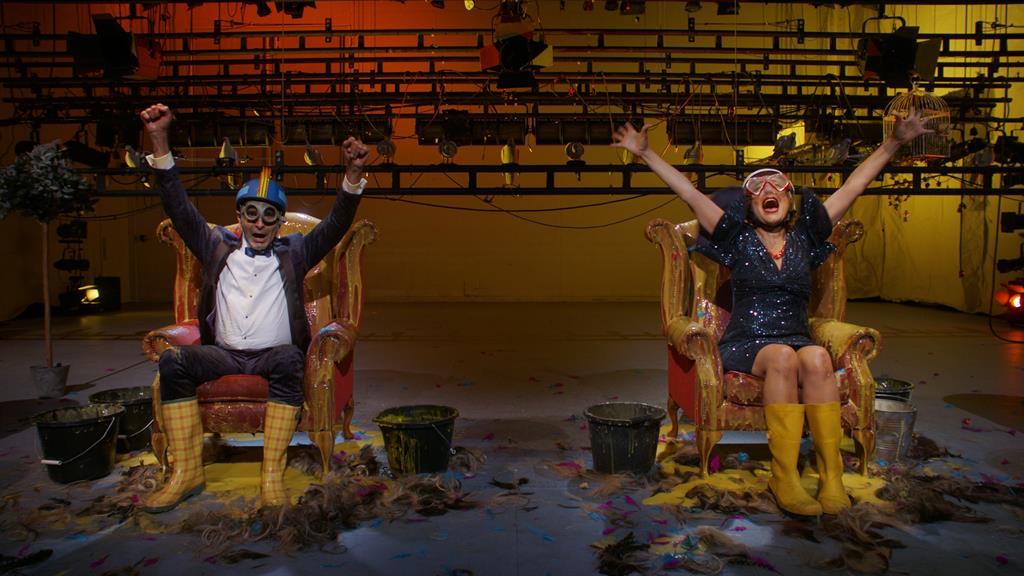