Having been revived on BBC1 and then staged at London’s Bridge Theatre, Alan Bennett’s series of monologues are now heading up north — or two of them are, at least. The double-bill will see Imelda Staunton (main picture) play a nosy neighbour in A Lady Of Letters, and Maxine Peake as a woman caring for her brother in Miss Fozzard Finds Her Feet. Bookings open on Tuesday. November 9-11, Sheffield Crucible, sheffieldtheatres.co.uk; November 12-14, Leeds Playhouse, leedsplayhouse.org.uk.

The Play That Goes Wrong 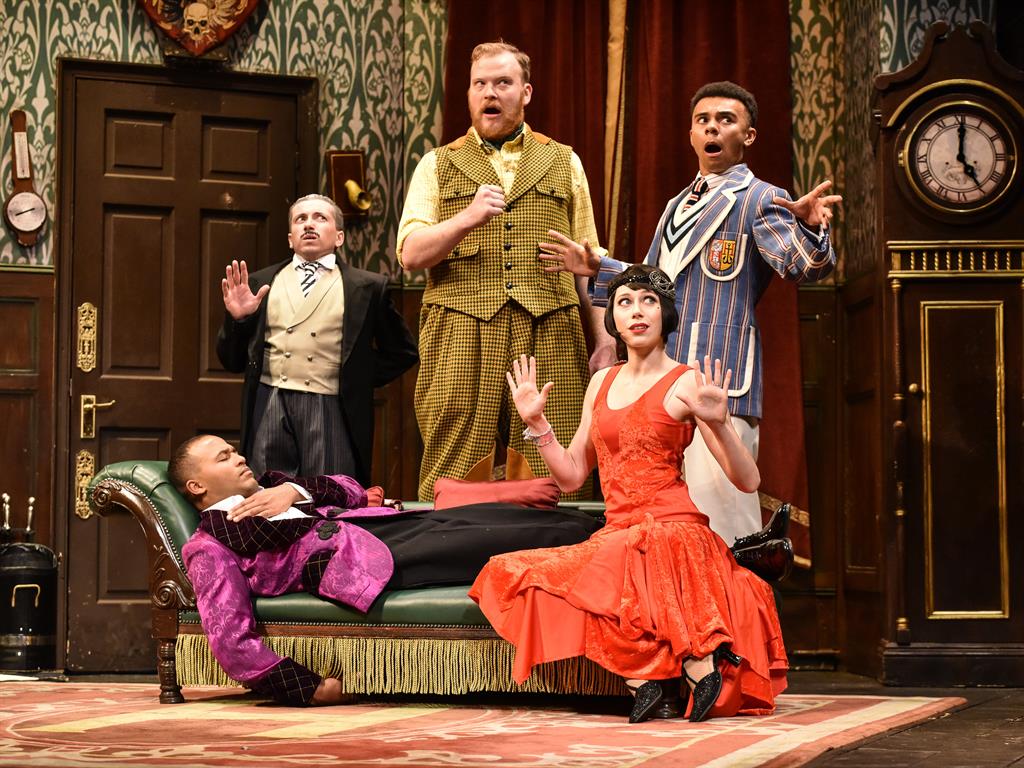 The much-loved slapstick comedy is the latest West End production to plot its return. It will be reopening from mid-November at London’s Duchess, and then have a Christmas run in Bath. From November 19, Duchess Theatre, London; December 17 to January 10, Theatre Royal Bath, theplaythatgoeswrong.com 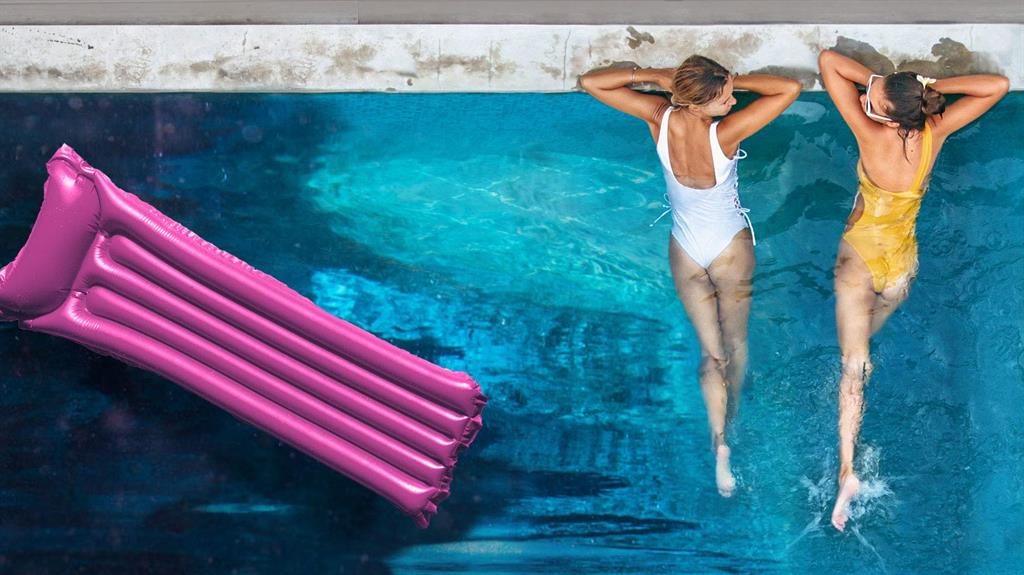 Star Wars actress Daisy Ridley is the star casting for this zeitgeisty, original audio drama by Killing Eve writer Elinor Cook about a reality TV contestant experiencing an identity crisis. You can listen to it now with a subscription to audiobook service Audible or buy it from Amazon. audible.co.uk, amazon.co.uk 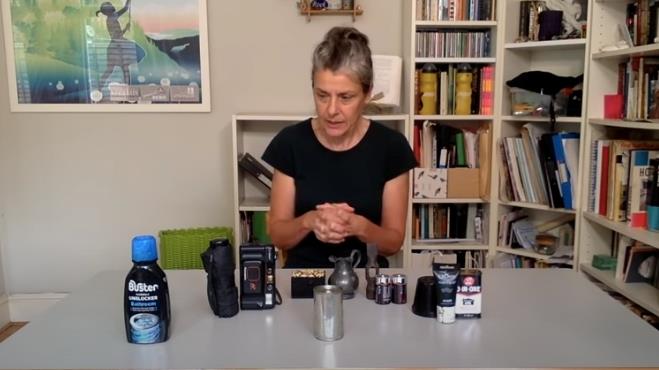 This inspired series of very unusual Shakespeare productions, premiering four times a week, is free to watch. Individual actors retell the stories of each play using household items — from salt and pepper shakers to cans of spray paint — to play the various characters. Until November 15, forcedentertainment.com 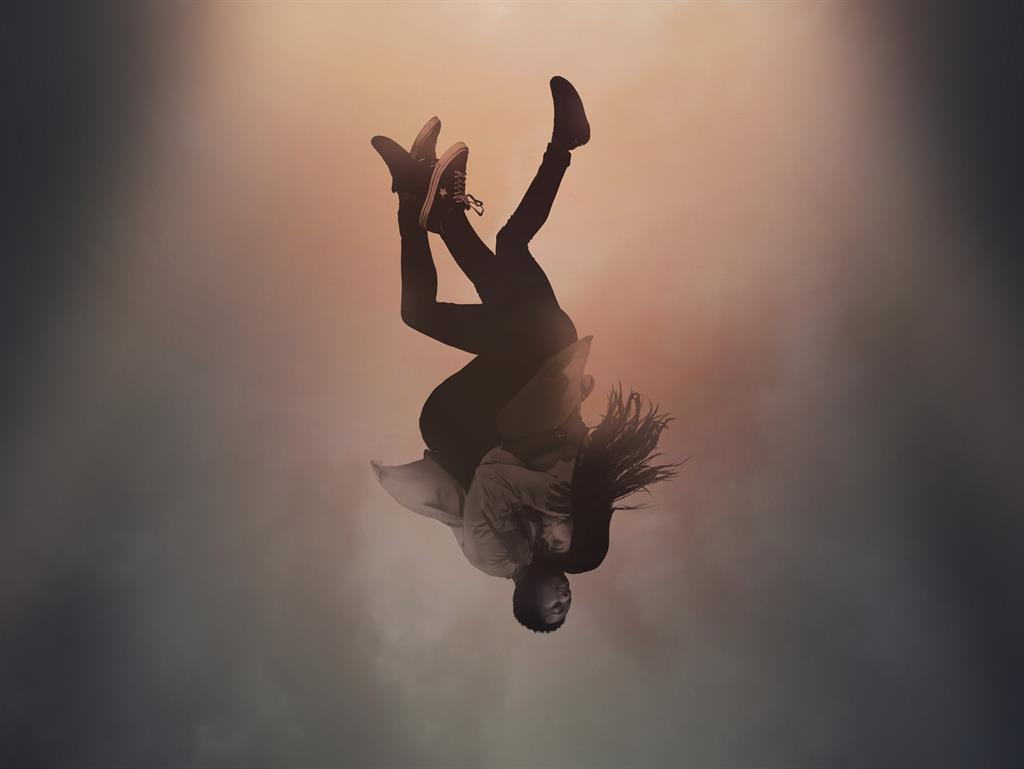 It may have had to forgo its famous summer festival this year, but the south coast institution is back with a dynamic line-up for autumn that includes comedy, cabaret, music and a production of Sarah Kane’s Crave (above) starring Erin Doherty, better known as Princess Anne in Netflix’s royal saga The Crown. Booking opens tomorrow. October 29 to January 2, 2020, cft.org.uk 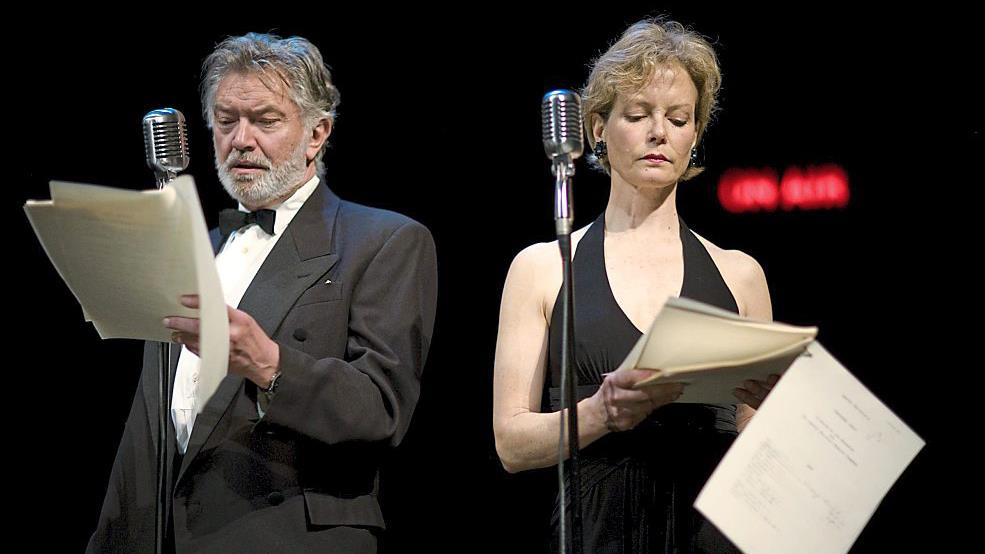 Looking for something to warm the heart as the evenings get colder? Then Theatre Royal Windsor has just the ticket — a revival of AR Gurney’s sentimental Broadway hit about the lifelong relationship between two pen pals, starring Jenny Seagrove and Martin Shaw. October 13-17, theatreroyalwindsor.co.uk

What A Carve Up! 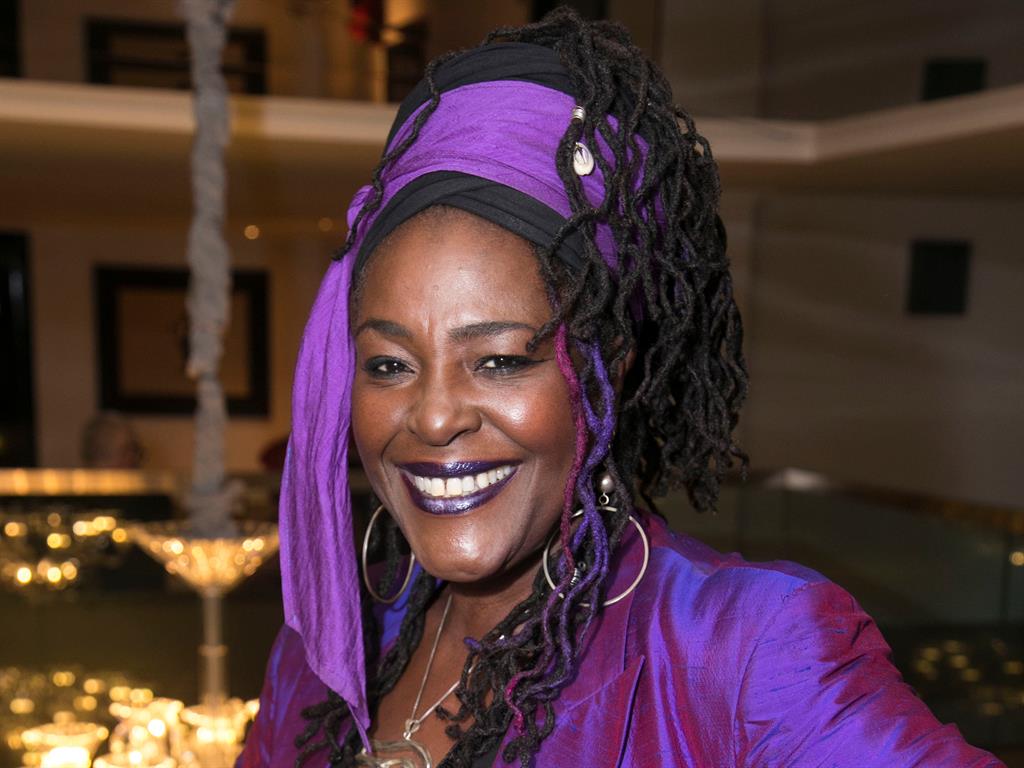 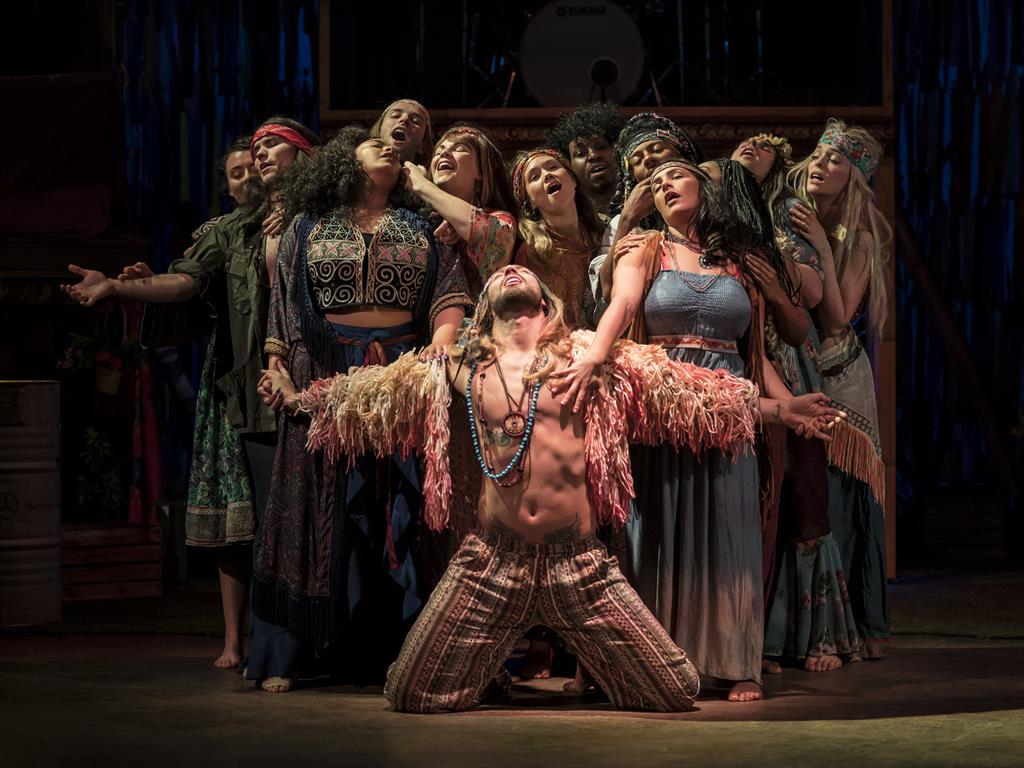 Good news for East Anglian theatregoers — a concert version of the classic 1960s hippie musical, which originally premiered at London’s Turbine Theatre, is now coming to the Covid-safe Interlude@UEA. It’s directed by former Strictly judge Arlene Phillips, while Layton Williams from Everybody’s Talking About Jamie is among the singing stars. October 9-10, norwichtheatre.org