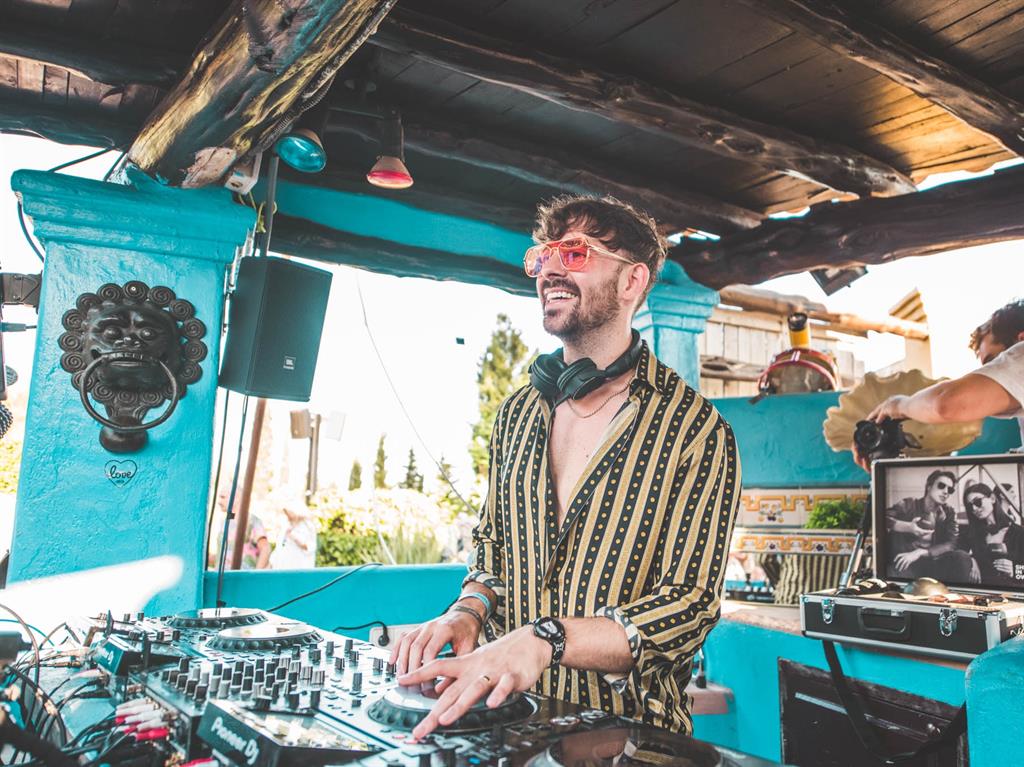 The We Are Festival crew has put together a five-week, distanced daytime party series with each event capped at 500 people. Each event spans five hours, with roomy tables for ‘pods’ of between two to six people, with a huge stage playing host to electronic music’s leading lights, including bass music giants Chase & Status (tomorrow), tech house titan Patrick Topping (above, Sun), with drum’n’bass legend Andy C (Sep 19) and house duo Solardo (Sep 20). Until October 4, weare500.com 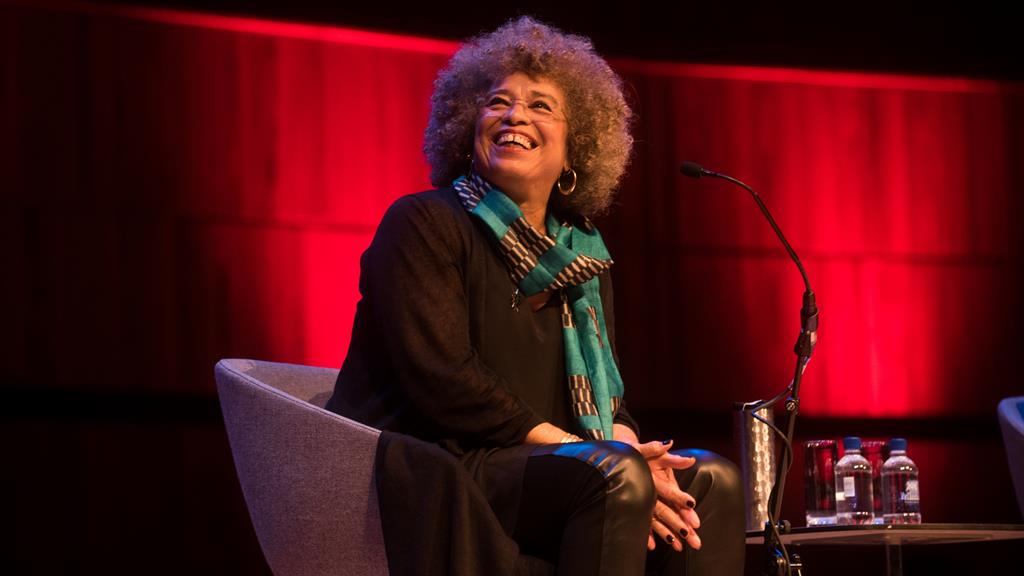 The Southbank Centre is back with a three-month series of events and broadcasts, spanning music, literature and comedy, many of which will be recorded and transmitted live and direct from the Royal Festival Hall. Highlights include around 30 orchestral concerts (The London Philharmonic Orchestra), and an online literary series (Kae Tempest, Dawn French, Claudia Rankine), with more to come. It kicks off on Thursday, with celebrated civil rights activist and author Angela Davis (above) in conversation. Until Dec 30, southbankcentre.co.uk 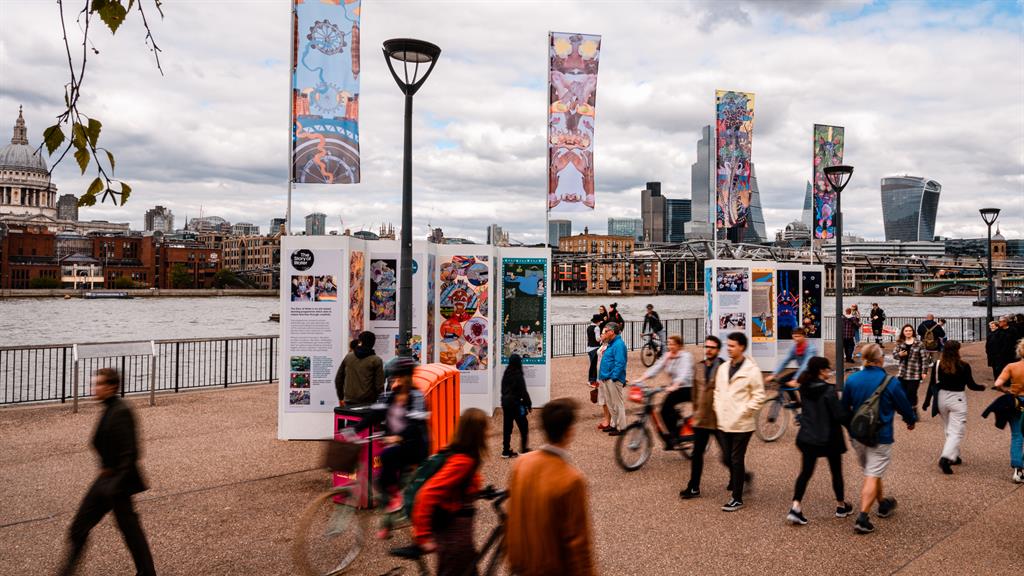 Luckily a good deal of this annual festival happens outdoors, along the 215-mile Thames. Highlights include exhibition Rivers Of The World celebrated by schoolchildren and artists from across the globe; public art walk The Line from the O2 to Olympic Park; a boat ride highlighting the work of renowned engineer Isambard Kingdom Brunel; talks on mudlarking; an audio treasure hunt; self-guided tours, archaeological walks, plus a whole a range of digital events. Until September 30, thamesfestivaltrust.org 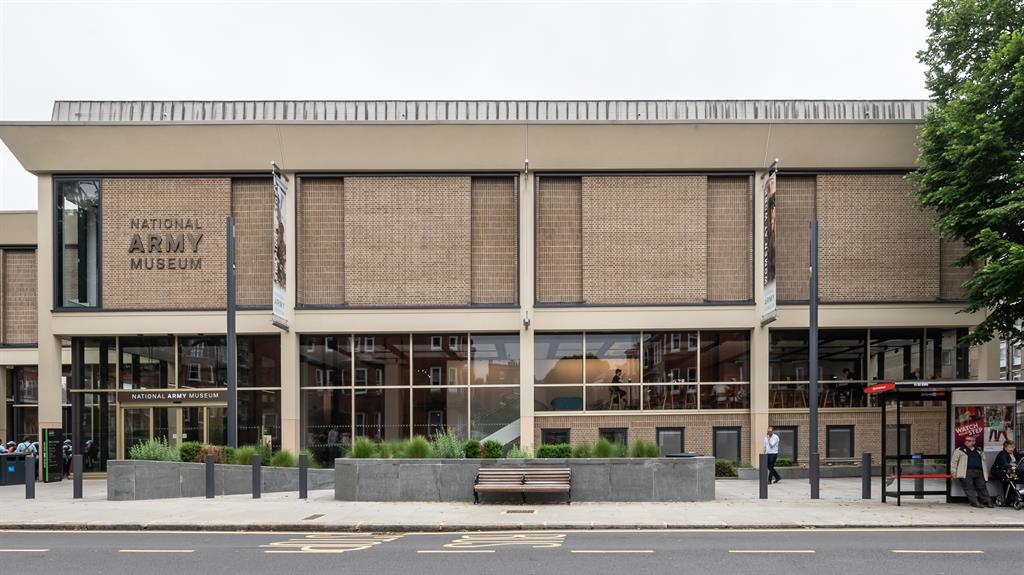 The second #ChelseaHistoryFest has a range of physical and virtual events from venues including the National Army Museum (above). The big draw is talks with thinkers, historians and writers such as human rights lawyer Philippe Sands and children’s author Michael Morpurgo. Also don’t miss appearances by historian William Dalrymple, who will be discussing the East India Company; writer Hallie Rubenbold, whose book (The Five) on the women murdered by Jack The Ripper won the Baillie Gifford Prize, and legendary war photographer Sir Don McCullin, who will be talking about capturing history. Thursday to Sep 23, chelseahistoryfestival.com

A Mile In My Shoes

Marking 400 years since the Mayflower set sail from Plymouth to the New World, The Empathy Museum’s A Mile In My Shoes installation is in residence in Southampton. The immersive exhibit is housed in a giant shoebox, where you don a pair of shoes and headphones and listen to stories from everyday people — including a sex worker, a war veteran, a surgeon and a Syrian refugee — in a celebration of humanity, community and compassion. Tomorrow to September 20, mayflower400uk 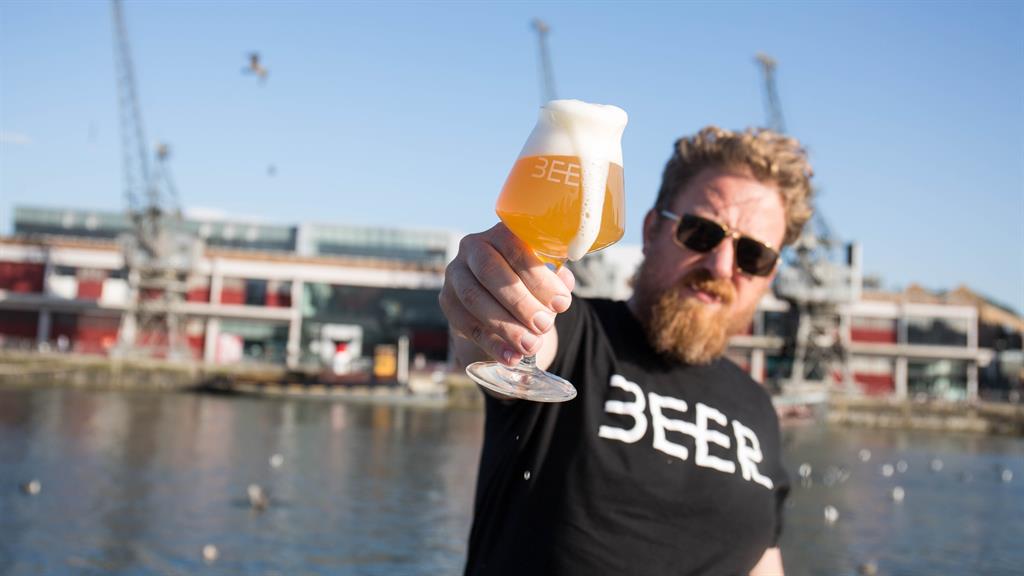 The waterside, open-air craft beer festival, which takes place at the regenerated docks at Harbourside, returns with social distancing and safety measures in place, alongside around 30 independent brewers serving hundreds of beers and ales — including gluten-free and vegan — plus streetfood traders, DJs and cider, gin and wine makers, too. Today to Sunday, Lloyd’s Amphitheatre, bristolcraftbeerfestival.co.uk

One of the UK’s longest-running food festivals, which usually happens at Ludlow Castle, marks 25 years with a virtual edition you can enjoy through its social media channels. The hugely popular Fire Kitchen stage will be recreated at Redford Farm Barns with grill king and fast rising food personality, Adam ‘Shropshire Lad’ Purnell hosting flame-favouring guests including Genevieve Taylor and Andy Stubbs, whose thing is Texas-inspired barbecues. You’ll also find local food and drink producers showcasing their wares, online masterclasses and demos, including cocktail making, so get your shaker out and whip up a snazzy drink. Today to Sun, ludlowfoodfestival.co.uk 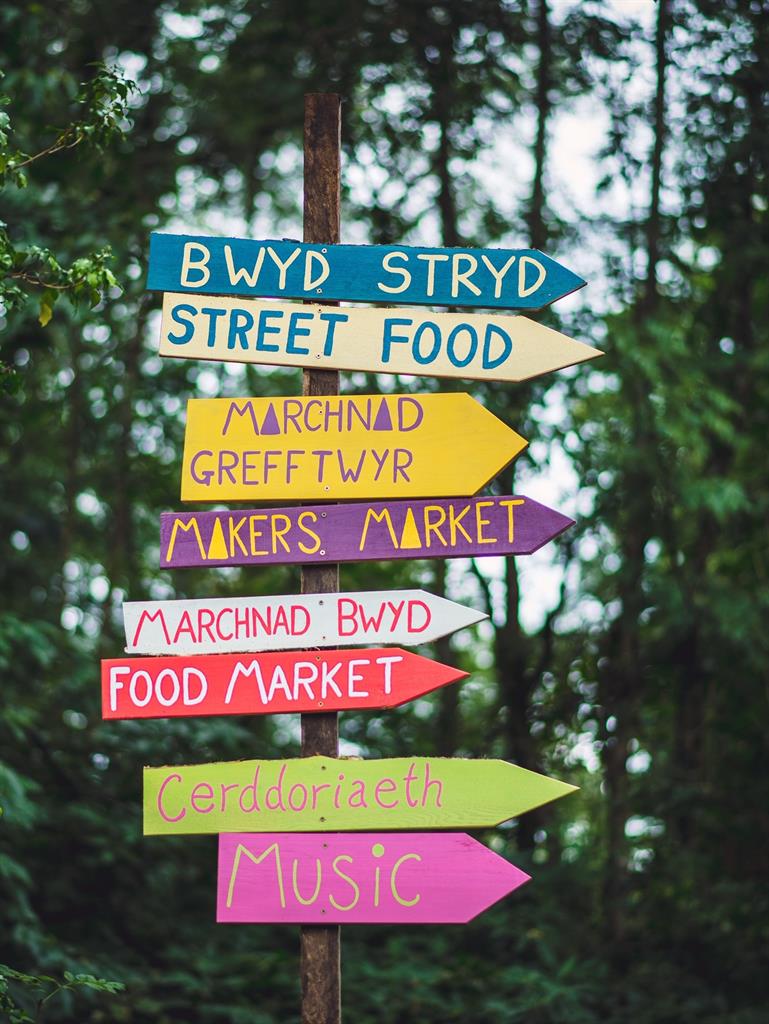 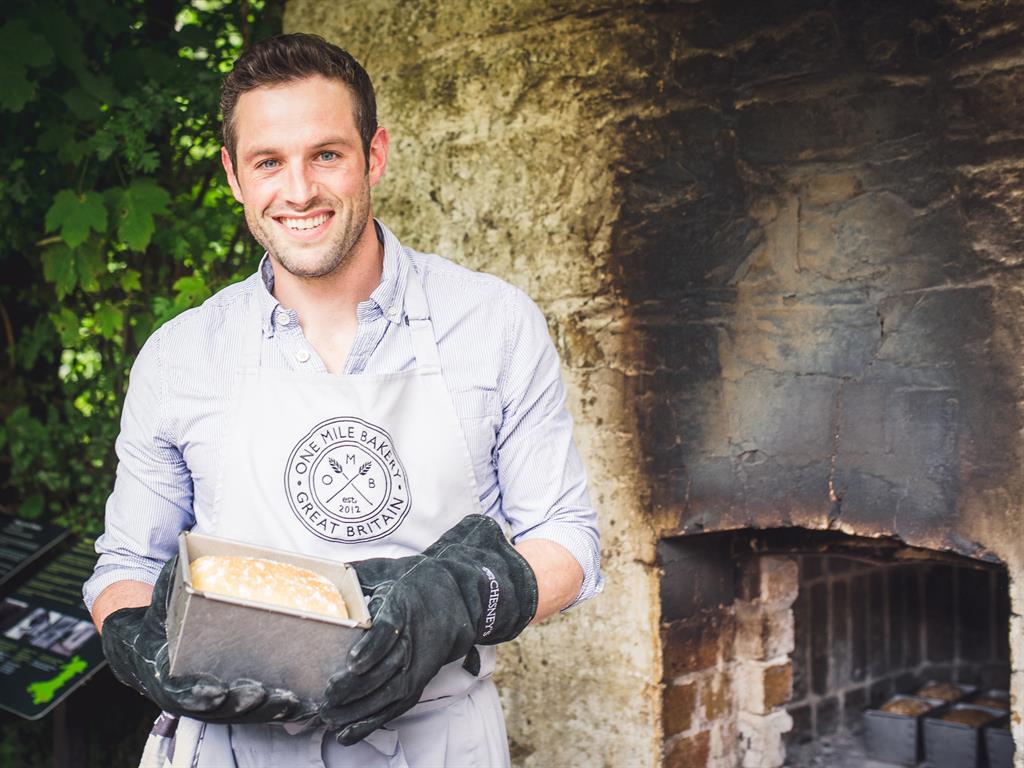 Usually there would be more than 90 food, drink and crafts traders at the award-winning National Museum of Wales, but this year’s virtual offering more than makes up for it with scores of events for all ages, including cooking demos (rarebit muffins, lamb pilau, pirate stew and a bake-along with Nick Macleod, above), courses (foraging, gardening, beeswax air fresheners), wellbeing, talks (The Battle Of The Jollof Rice, Love Food Hate Waste), live music (Mari Mathias, Eädyth) and family fun (yoga, circus skills, storytelling), across four social media channels (Facebook, Twitter, Instagram, Crowdcast). Don’t forget the traders’ market where you can support local, independent small-scale producers. Tomorrow and Sun, museum.wales 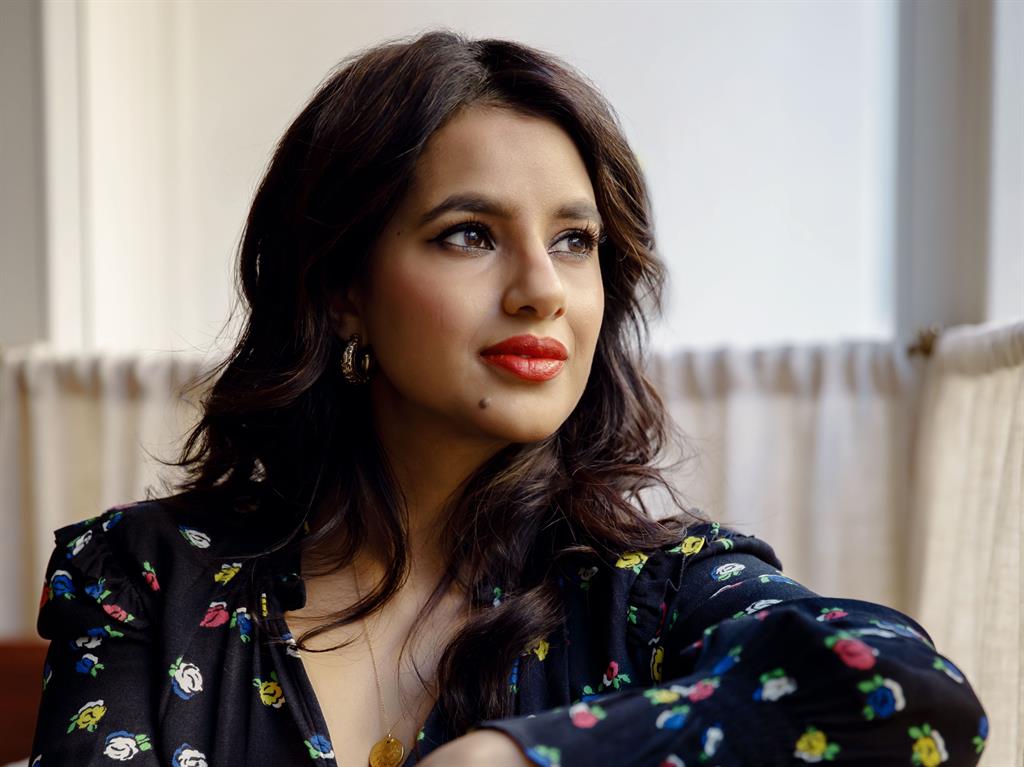 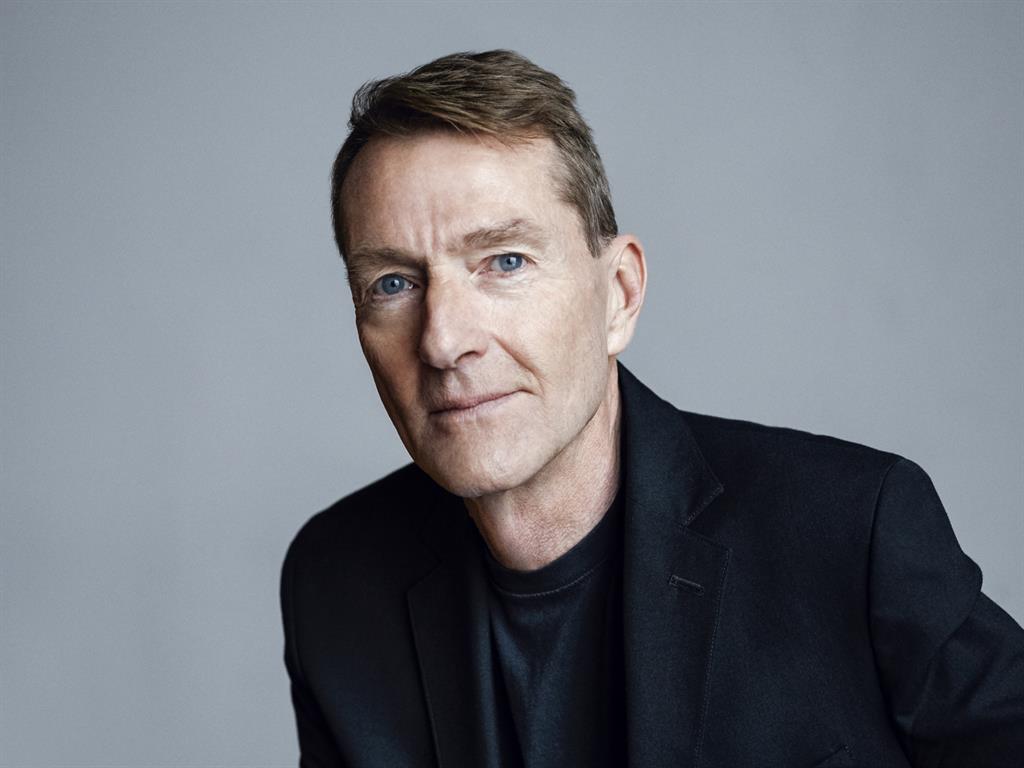 Scotland’s International Crime Writing Festival brings together both established and emerging writers from all over the world. This year’s virtual edition features the opportunity to pitch your novel to an expert panel, bestselling American writer Jeffery Deaver, Scotland’s Ian Rankin, whose Inspector Rebus has beens solving crimes for 33 years, and legends of the game, Val McDermid and Lee Child (above) in conversation. There are also panel discussions and events by the truckload, such as Desert Island Crooks (writers selecting their top picks to be castaway with), theatre, with You The Jury, and last but not least music from crime-writer supergroup, The Fun Lovin’ Crime Writers. Thursday to Sep 20, bloodyscotland.com

After hopping online for a virtual edition earlier this year, the London and Birmingham Indian Film Festival returns to actual cinemas for a long weekend of independent Indian and diaspora films, directed by women. Films include coming of age comedy, The MisEducation of Bindu, feminist doc Shut Up Sona, and inspiring documentary Breaking Barriers, on taboo-breaking band The Casteless Collective. Thu to Sep 20, London and Birmingham, londonindianfilmfestival.co.uk 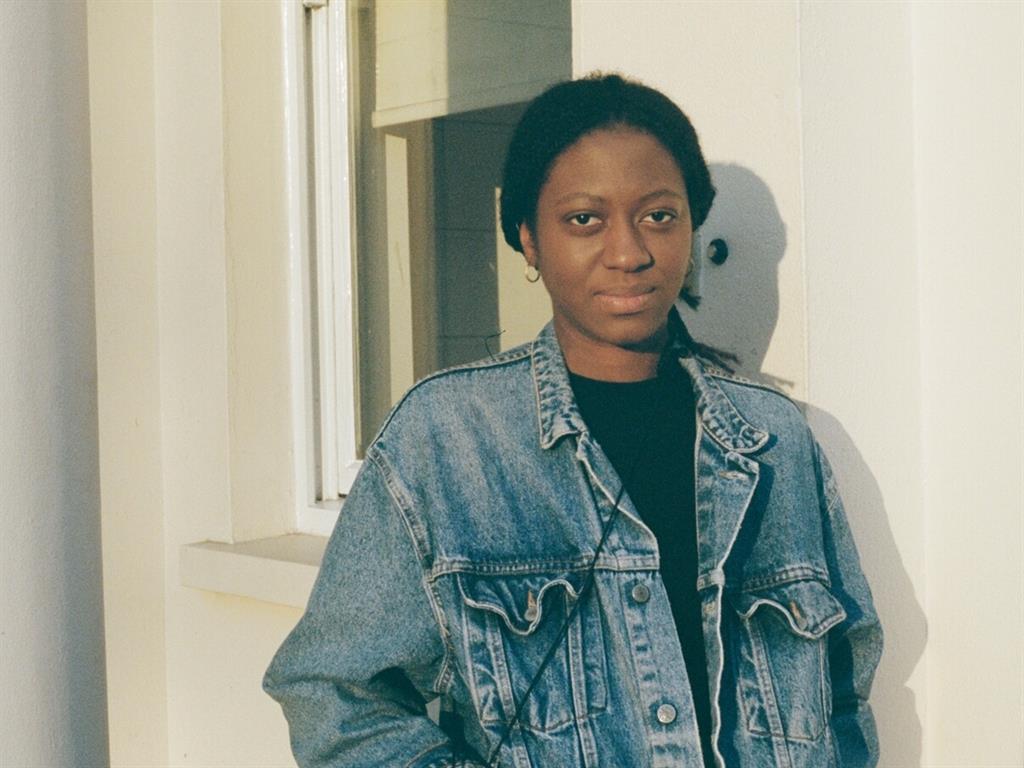 Berwick’s film and media arts festival has a reputation for showcasing and celebrating up and coming, domestic and international filmmakers and moving image artists, such as Ayo Akingbade (above) pushing the boundaries. This year BFMAF becomes more accessible than ever and an action-packed online programme spans feature films, shorts, documentaries, themed strands, special commissions, competitions, talks, podcasts, new writing and exhibitions. Thursday to October 11, bfmaf.org