IT’S like howling into the void,’ says comedian Stuart Goldsmith, 42, talking of the occasionally awkward world of online stand-up in the age of lockdown.

‘I’ve done the odd gig where you do a show into a webcam with no audience,’ he says. ‘But comedy should be a back-and-forth, not a monologue.’

And so, back in March, with his tour just completed and all future gigs cancelled due to lockdown, Stuart (pictured) set about trying to recreate the ambience of a live stand-up gig online from his basement — and came up with the idea for The Infinite Sofa Show. ‘It’s like an interactive cross between Gogglebox and a TV chat show,’ he explains.

Each Monday and Thursday, Stuart assembles a range of guests from musicians to fire breathers, a headline comedian and 12 members of the public, joining on screen via webcam, for an hour of fun, games, chat and performance.

The 12 members of the public serve as the virtual audience, but also compete in games — such as hide and seek (players must hide behind something in view of their webcam). So far headliners have included Romesh Ranganathan, Iain Stirling, Ed Gamble and Sarah Millican. The 12 are selected at random from a pool of people who have donated money to the show that week.

But each episode, the person who has donated the most money also automatically joins the show, giving people the chance to interview their favourite stars.

The variety acts have also included mind readers and a duo from Canada, whose routine includes one-man shooting a drain plunger onto another man’s head.

Some of the on-screen audience have become regulars. ‘It’s supposed to feel like a live gig and people come back each week. There’s a guy from Germany, a man from Alabama and some people who are living alone at home and are still shielding due to health problems. They’ve said they look forward to doing the shows as it makes them feel less alone.’

Stuart’s experience as a street performer means he knows a range of speciality acts who are ready to join the show. He’s also got an array of stand-up pals after eight years hosting the popular Comedian’s Comedian podcast.

Stuart remains worried for the future of his profession, though. ‘Famous comedians have got enough money to ride out lockdown but there are plenty of people who were about to start 100-date tours, who already spent money on advertising and accommodation and now their gigs are cancelled.

We’re all being told comedy is one of the last things that’ll come back. You might potentially be able to see something in an arena but you want to go to an underground venue with 100 people stuffed on top of each other — those are the places where comedy works well — but who knows when that’s coming back.’

The Infinite Sofa Show isn’t the first time Stuart has changed tack in his entertainment career. He started aged 12 performing sketches with a friend from a Comic Relief comedy compilation book.

By 15 he’d taught himself fire breathing — a skill acquired from a pamphlet — and started busking as a street entertainer.

At 16 he’d become Warwick Castle’s official court jester – a holiday job he did for a couple of years before heading off to circus school. He then became a regular performer at Covent Garden and, eventually, a stand-up comedian.

‘It’s all just about crowds. You learn how to hold people’s attention. When I was a jester, I’d try different jokes and if they worked I did them again. If they didn’t, I thought of something else. And I’ve been doing that for my whole career.’

■ Infinite Sofa is on Mondays and Thursdays at 9pm, with Ninia Benjamin, Flo & Joan and Alex Horne all due to appear soon, infinitesofa.com 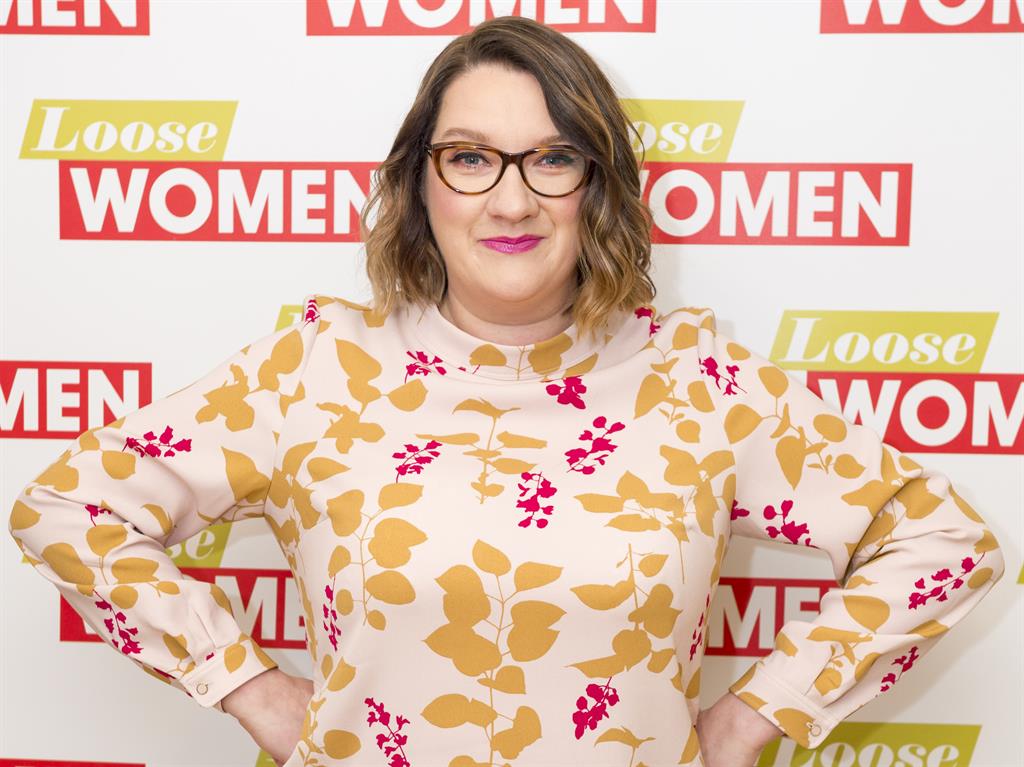 Live weekly comedy which, like the Infinite Sofa Show, tries to recreate the atmosphere of a live audience using video conferencing to overcome the feeling you’re watching stand ups ‘howling into the void.’ The line up is often culled from the ranks of touring club comedians — a recent bill included Kelly Convey, Scott Bennett, Sarah Bennetto, Jake Lambert with special guest Sarah Millican (pictured). The show takes place each Tuesday night and can be found on the headfirstbristol.co.uk website. 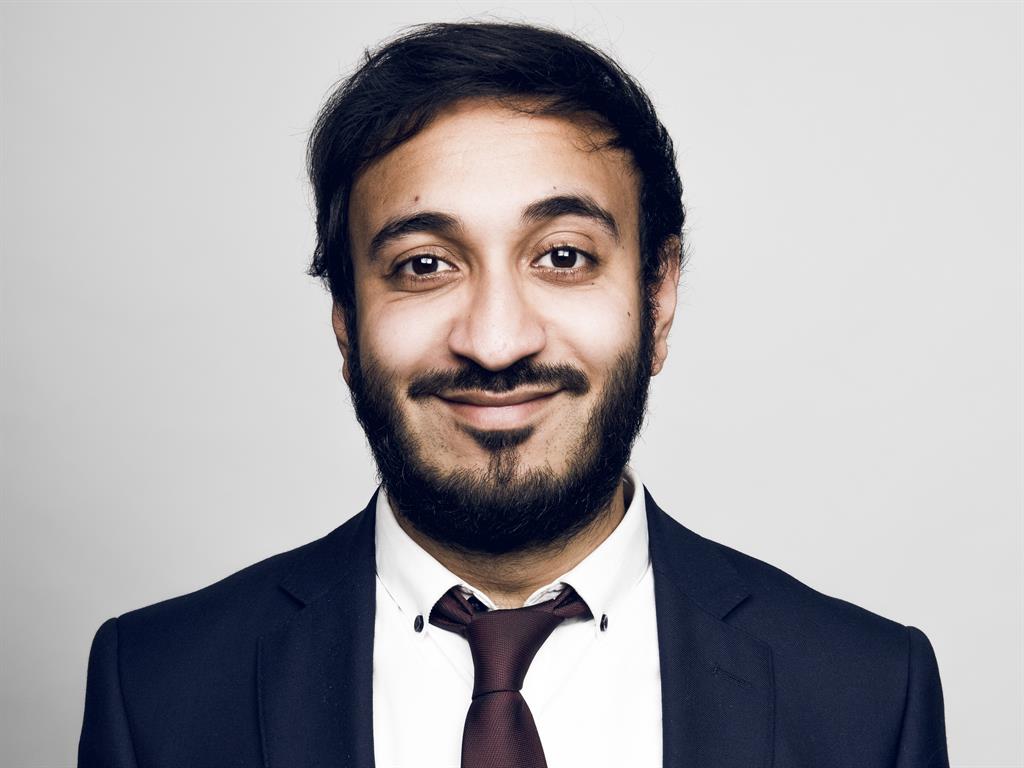 Laugh merchant Bilal (above) has been keeping himself busy on Twitch and YouTube — his projects include Bilal Zafar’s Acting School of Excellence in which he tries to improve the acting skills of a range of stand up comedians. The first episode saw Bilal trying to help Josie Long perfect a range of regional accents — culminating in a performance of scenes from East End classic Nil By Mouth. Bilal also offers advice to comedians including Ken Cheng and Stevie Martin. 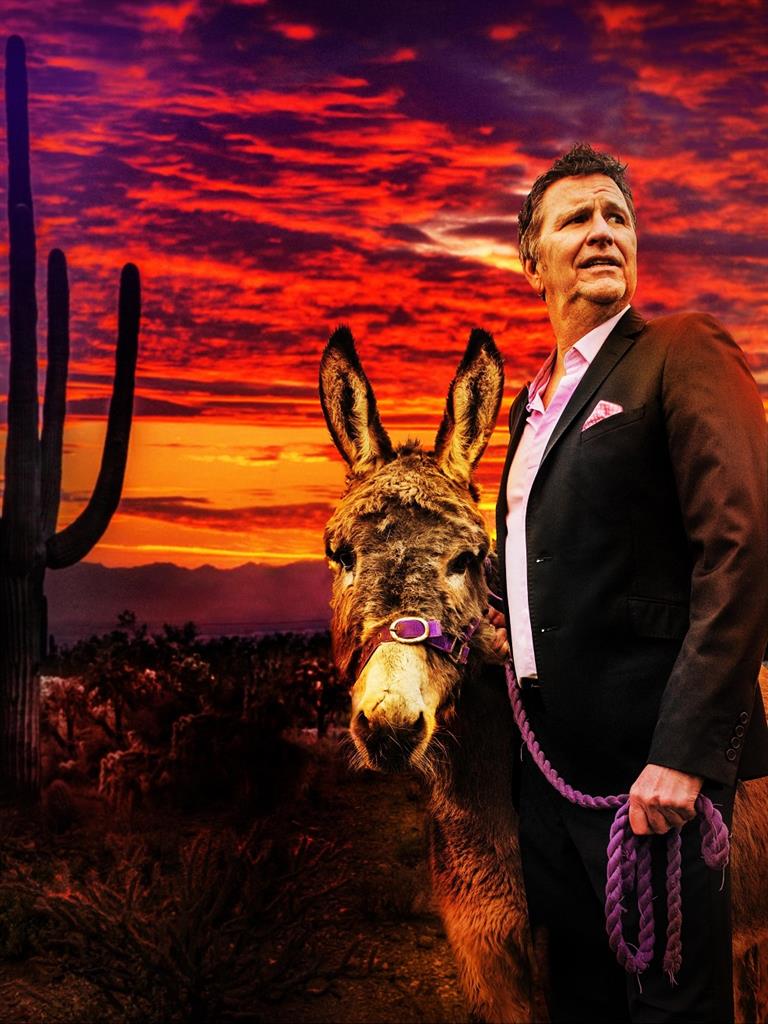 Canadian comedian Stewart Francis, winner of the Dave award for funniest joke at the Edinburgh Fringe, retired from stand up last year. One of the shows he did in May 2019 from his Into The Punset tour, recorded in Dublin, is now available on Amazon Prime, Google Play and iTunes. Renowned for his trademark dead pan delivery, puns and one liners Francis (pictured) earned a loyal following thanks to his appearances on shows including Mock The Week and Michael McIntyre’s Comedy Roadshow — chuckle on as he demonstrates his carefully crafted comedy skills in this career finale.