A FEW months ago, Facebook banned Sooz Kempner for making a joke about ice cream. The comedian and singer had been using the platform to stream shows early on in lockdown and had posted a picture of an Indian ice cream brand called Hitler, with a caption that read: ‘I wish I had a cool, refreshing ice cream.’

It was an interesting decision from Facebook, considering Sooz is famously left-wing, but off she went to Twitch as an alternative platform, and hasn’t looked back. ‘You can do anything on there,’ she says. ‘About three or four times a week I’ll do a singing request show or chat to viewers, or do EastEnders Live episodes with my green screen.’

She’s referring to mini shows in which she dresses up as Dot Cotton and stands in a scene talking to one of the soap’s real characters. She’s even done a cross-over between EastEnders (which she adores and hopes one day to appear in) and hit US sitcom Frasier.

Sooz has been well-known in the comedy circuit for years, but became Twitter famous 18 months ago when her thread about an experience as a Christina Aguilera tribute act in Ayia Napa went viral.

The story — which includes nuggets such as the company she worked for being a money-laundering outfit for the Cypriot Mafia, and one of her colleagues being a ginger Michael Jackson impersonator who whited-up for his performances — ended up getting optioned for TV.

It might not even have been the most unusual job she’s had: for ten years on and off she was an animal handler for film and television after being introduced by a family friend. In fact, the Kempners’ ginger cat, Boris, played Jonesy in the film Aliens.

When you’re big on Twitter and you share such information, you’re going to receive sceptical (to put it gently) responses from people (men), so Sooz recently did a thread about these ‘reply guys’.

The subject did ‘crazy numbers because every woman on the internet who saw it went:, “Yep”’, she recalls. ‘I did every category of reply guys: the ones who take your joke literally, and the ones who just explain your joke back to you. They’re different to trolls. The hostility I got from a lot of people was incredible, some along the lines of, “If you don’t want replies on the internet just write a diary.” 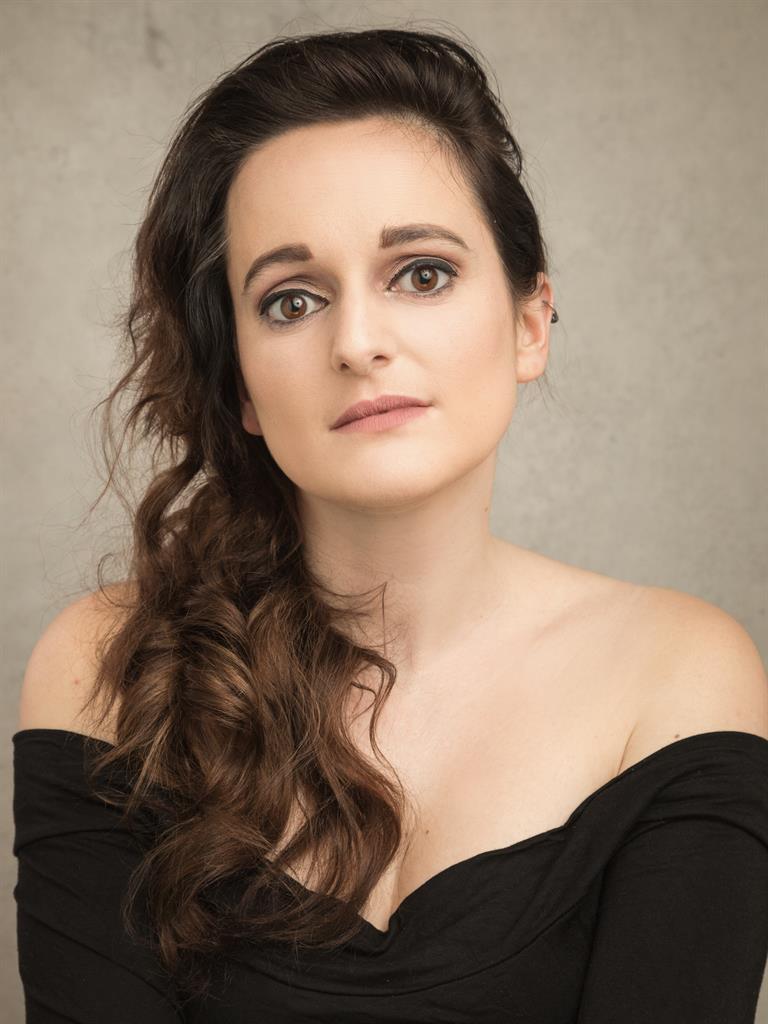 ‘Women will now reply to tweets from reply guys and tag me, saying things like, “Look, Sooz, I found one out in the wild.” It’s amazing how personally some people take it. It’s like: men of the internet, you should spend a day getting the replies I get. You wouldn’t handle it.’

Over the years, Sooz’s stand-up has evolved into a flow of nostalgic personal anecdotes, peppered with material about singing. She also loves ‘playing around with the idea of trashy decadence’.

In her show A Night At The Soozicals, she sings some of her favourite songs — by Stephen Sondheim and Kate Bush, among others — plus a few funny ones she’s penned with Richard Thomas, who co-wrote Jerry Springer: The Opera.

One of Sooz’s teenage dreams was to win an Oscar for a film she’d written, playing opposite Robert De Niro and directed by Martin Scorsese. This particular ambition may be a little way off, but if anyone from EastEnders is reading this, it’s time to call Sooz in for a casting and make the other one come true.

■ A Night At The Soozicals is at the Phoenix Arts Club, London, on October 18, designmynight.com 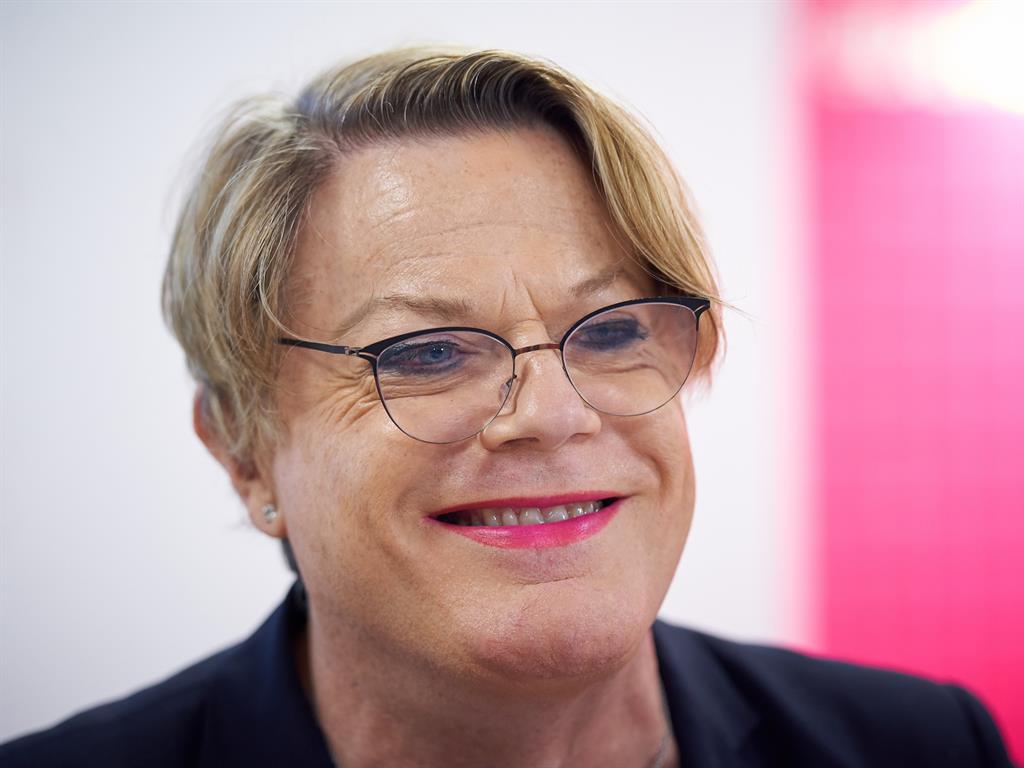 The delightful polyglot is among the huge names performing a series of Comedy Store-organised nights. Act smart: demand for tickets will be huge when they go on sale tomorrow. Oct 23-24, 02 Forum, Kentish Town, London, academymusicgroup.com 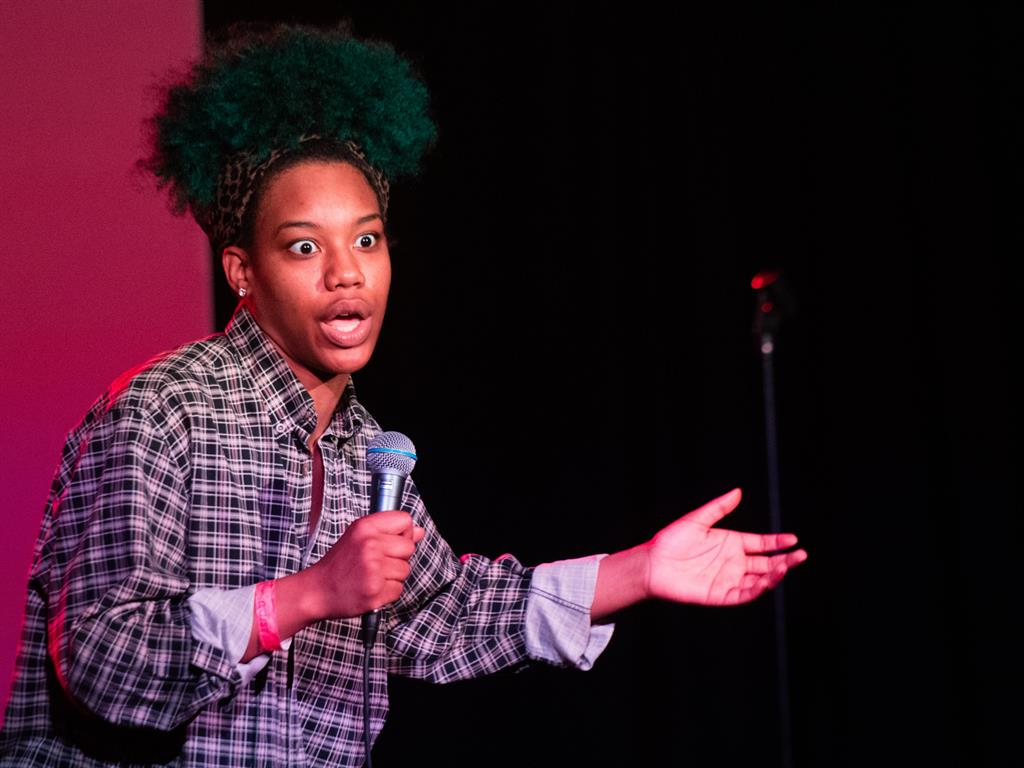 If you’re not comfortable coming to live events yet, Berk’s Nest comedy is organising great live gigs to be watched from home. Performers next week include Kemah Bob (above) and Rosie Jones. Oct 16, Battersea Arts Centre, London, bac.org.uk 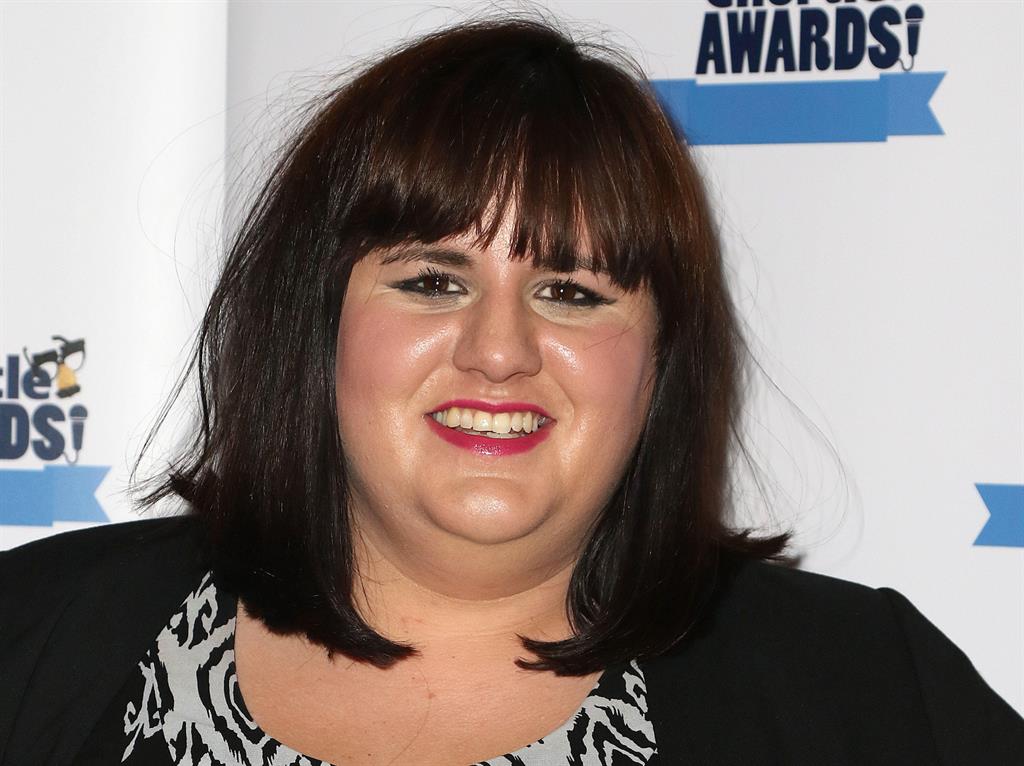 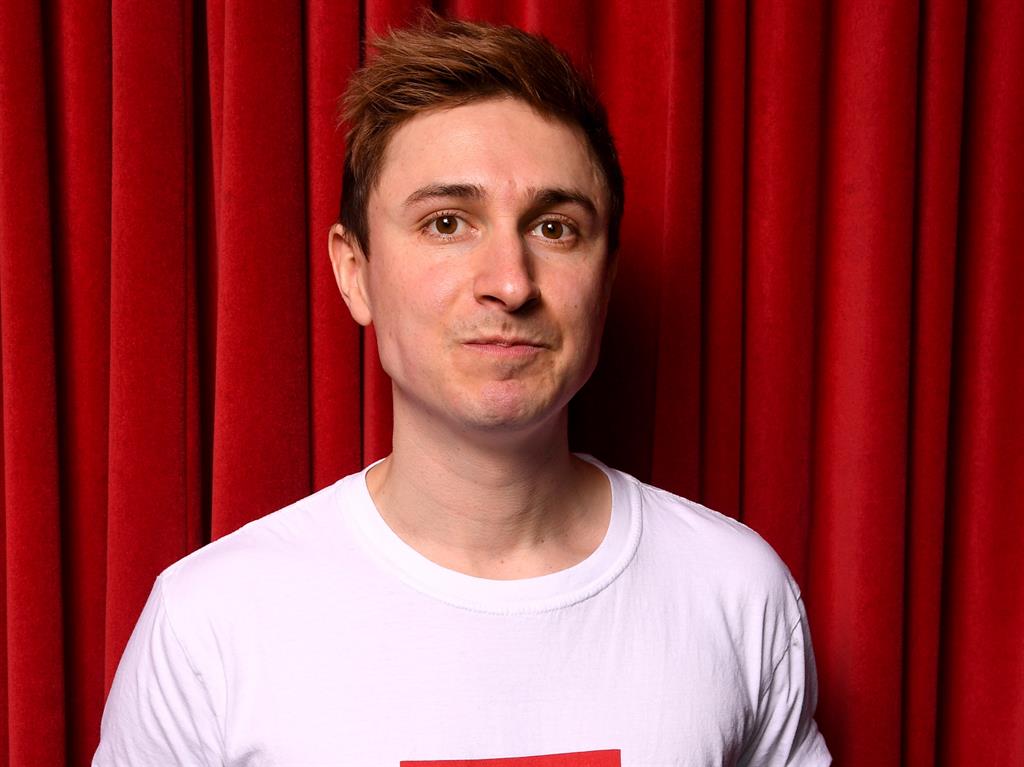 The star of Friday Night Dinner isn’t pleased his foreskin was removed without his consent as a baby. Come along to his Manhood show to laugh along with why this bothers him so much. Tomorrow, Clapham Grand, London, claphamgrand.com 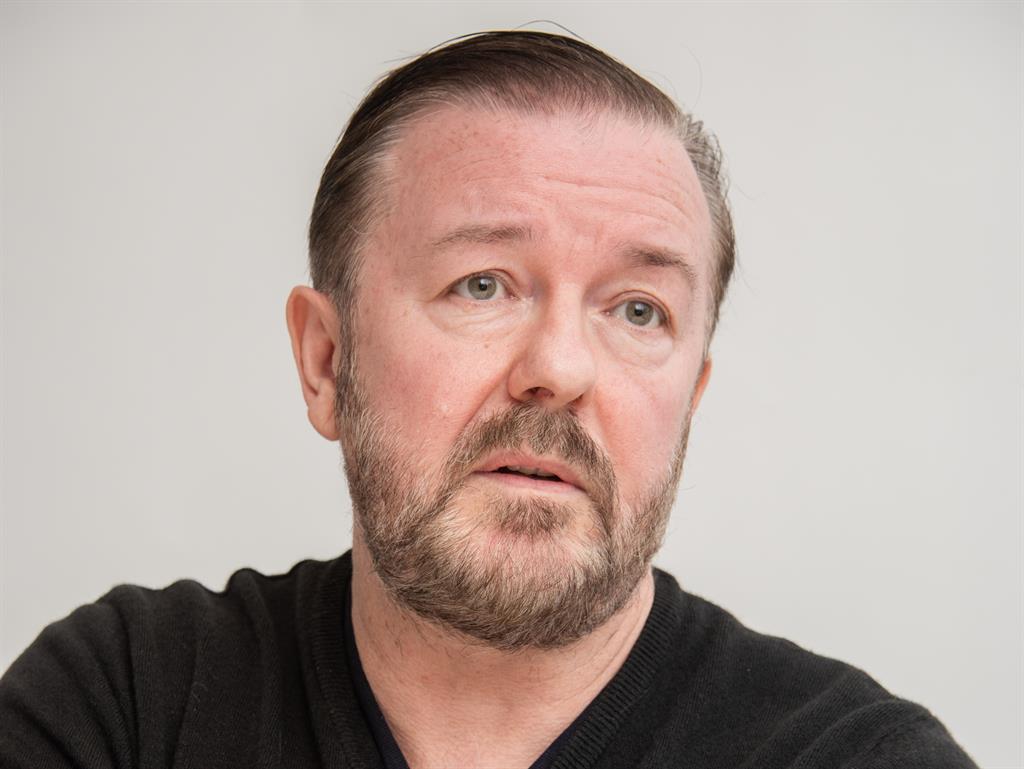 The prolific and polarising creator of The Office postponed this year’s SuperNature gigs, but you can see him at this special socially distanced night. Tickets on sale tomorrow. Oct 27, O2 Forum, Kentish Town, London, academymusicgroup.com