FESTIVALS are the highlight of the year for many music lovers, but 2020 will go down in history for all the wrong reasons. Bloodstock was just one of many UK festivals that was forced to cancel and, for Bloodstock organiser Vicky Hungerford, it came as a huge blow.

‘I’m just as crushed now as when it first happened, but we get it,’ she says. ‘We’re not going to put anyone’s lives at risk for music. It’s so upsetting, though, as we all love music and we worked so hard and put our hearts and souls into it, only for it to be postponed.

‘I cried solidly for a few weeks, if I’m honest.’

But all is not lost, and there’s still a chance for you to get your metal fix — without having to worry about mud.

Organisers across Europe have joined forces to form the European Metal Festival Alliance (EMFA), and have put together a three-day virtual event taking place on August 7-9, with an enviable bill that includes Sabaton, Avatar and Rotting Christ.

The UK’s Venom Prison have gone above and beyond to make their performance extra special. Vocalist Larissa Stupar explains: ‘It was very unusual to play a proper set together, as we haven’t played a show in nine months now. The last one was a festival in Leeds in November, and we had tours planned for March and April that obviously didn’t happen. We couldn’t even practice until June as we couldn’t travel!’

The band are scattered all over the UK — in Leeds, London, Bristol and Wales — but managed to get together to perform a special set at the Manchester Academy, which will be shown over the weekend.

‘That’s a very big stage, at the Manchester Academy. It was mad. The last time we played that venue was with Trivium on their tour in 2018,’ recalls Larissa. ‘We were so happy to be playing. Performing without an audience was very strange, it’s different to filming a music video as you’re just mimicking things then. We were definitely not used to playing a 40-minute set!’

‘Usually, it’s no problem for me, powering through a full set, lots of adrenaline: go, go, go, go! Now I needed to catch my breath, I was out of practice!’

The band have spent lockdown well — working on new music that will be released later this year — and for Larissa the performance was transformative. ‘Our performances are very intense and powerful. In this set, I didn’t really communicate because there wasn’t anyone there, it felt private but open.

‘Our music is fast and aggressive — it is always a cathartic experience and a release, but even more so this time. Every time I perform, it’s a release of energy and emotion. Being able to smash all of this out, all at once, felt amazing. I felt like life had been sucked out of me after the set. I have missed that feeling a lot.’

Vicky’s fellow Bloodstock organiser Adam Gregory came up with the idea of going online and — together with 12 other festivals, including the Czech Republic’s Brutal Assault and Dynamo Metalfest from the Netherlands — the all-new EMFA was born.

‘We use our combined strengths to get bands into the country in August. We decided to team up, use our social media to make the biggest heavy metal festival out there. It was a no-brainer,’ says Vicky.

‘The feedback we’ve had so far has been brilliant — and, of course, the tickets had to be €6.66 as it’s metal, and that means it’s cheaper for us in the UK, too.’

The performances are all exclusive while Sabaton have edited unseen footage from last year’s Bloodstock. ‘We’ve got loads of people doing interviews, too, just for the stream, there’s so much content and music. We want people to have a little mini-festival in their back garden. It’s not the same, but it’s something positive to focus on,’ explains Vicky.

This year’s cancellation hasn’t dampened their ambition, though, and there’s even bigger plans for Bloodstock next summer.

‘We’ve added an extra day to Bloodstock for 2021. People had been asking us, jokingly, and we realised it’s the right time to do it. You’ve had a year to detox and now you can prove to us how hardcore you are next year with an extra day!’

An alliance of heavy hitters...

Spread over three days, metal fans will be treated to never-seen-before performances from 35-plus bands. Exclusive interviews include Christina Scabbia from Lacuna Coil, Hatebreed’s Jamey Jasta and Winston McCall of Parkway Drive. Fans will get a chance to see footage from previous Bloodstock Festivals alongside exclusive new shows. 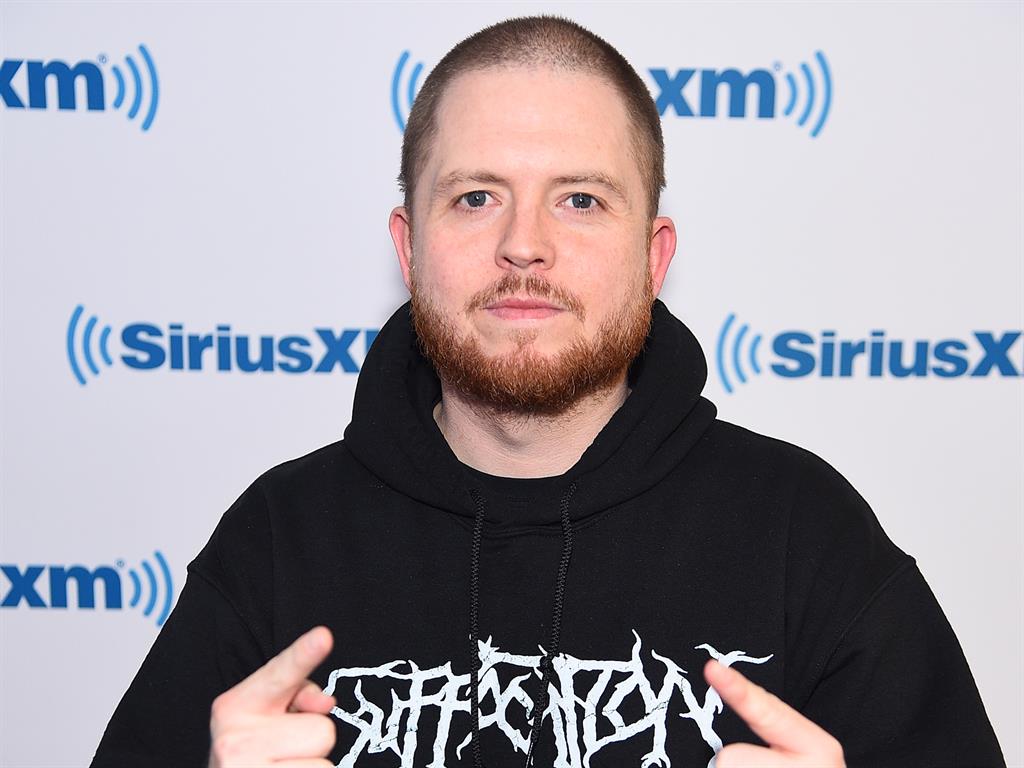 If you miss any of it, there’s the chance to replay all of the content for 48 hours afterwards. Not bad for six quid, and you get to sleep in your own bed…