ZOOM quizzes no longer hitting the spot for you? Missing going to the theatre or escape rooms with your pals? Well, this new interactive online show could be just what you need.

Earlier on in lockdown, Swamp Motel came up with the immersive online theatre show, Plymouth Point, for people who like working together to solve mysteries.

With Plymouth Point (which is still available to play), small groups of players join a shared-screen Zoom session that begins with a woman from the Neighbourhood Watch — played by an actor — asking for help in tracing a local woman.

Players then have to follow a series of clues to work out what has become of her. These include snooping into her Facebook account, hacking into her email and delving into a secretive organisation. It’s all very clever and rather satisfying to achieve — if quite chilling at times.

New show The Mermaid’s Tongue follows a similar pattern, but looks as if it’s going to be a lot more advanced, with around six actors taking part, and the performances playing a greater role in proceedings. 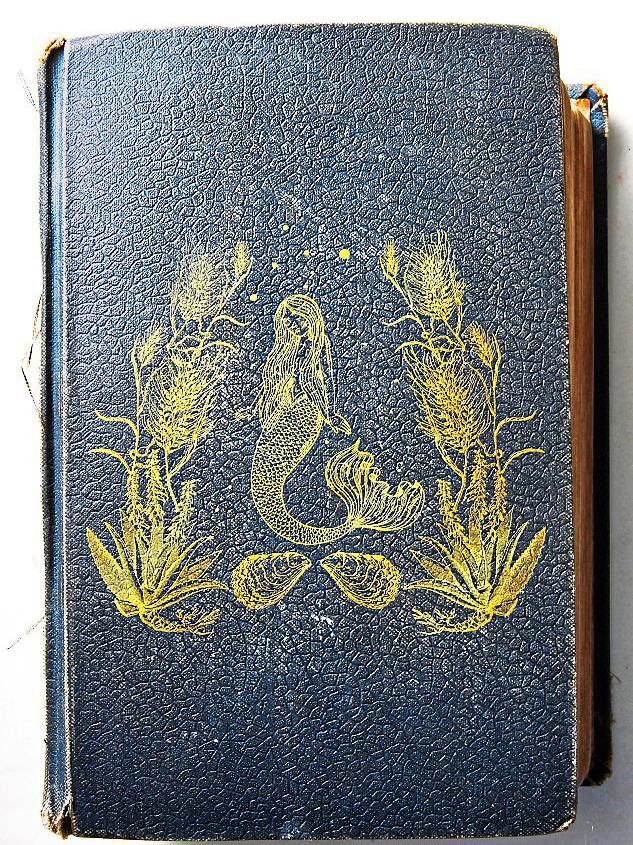 At the beginning, you and your group (ideally two to six people) will be in a life drawing class on Zoom, but then you’ll receive a strange message and your espionage-style adventure begins. Your aim is to find an artefact before it falls into the wrong hands, and along the way you’ll have to outbid a high-end art dealer in an auction, hack into a gallery’s CCTV system, and work out messages from beyond the grave.

Ollie Jones, creative director of Swamp Motel, says: ‘You encounter different characters and websites to lead you along an interactive digital thriller that you’re the star of.

‘There’s a lot of work on the pacing of the story and how you interact with it, and how we seamlessly move you along from chapter to chapter.’

The creators don’t want to say much more about what else it involves, in order to preserve elements of surprise. You won’t be seen by anyone other than your team members, but a stage manager — in the guise of one of the characters — will be on hand within the chat function to give advice if you get into any difficulties.

It should take 60-90 minutes, and will be more fun for people over the age of 14 because there are some slightly scary moments.

Since launching Plymouth Point, Ollie and his team have learned a lot about how to get the most out of the technology, and the fact that a lot of people really love this sort of interactive entertainment.

‘There’s certainly an appetite for it,’ he says. ‘It’s really fun to play. It makes you question how much has been built and how much is real.’