CHRISTINA AGUILERA is busy. Very busy. She is still trying to sort the final details of her daughter’s Halloween costume and is having her hair done, while also chatting to me about her latest tour. Showbizzy, without a doubt, but it’s still the kind of fraught multi-tasking that will have every working mum’s heart go out in sympathy. All credit to her that she still sounds incredibly cheerful.

She’s been in the throes of costume-making all afternoon. ‘Oh, my God, it is still getting sorted, right up to the last minute,’ she laughs. ‘Can’t we declare it a national holiday?’

Among the trick-or-treaters, a fair few people dress as Christina. How does that make her feel? ‘I love it! It’s amazing to see that the fun you’ve had translates into fun for others. I love how people bring their own individual styles into it.

‘Oops,’ she cries, momentarily distracted. ‘A blob of hair dye just fell on my leg!’

She continues: ‘I’m trying to multi-task. This is what goes on in my daily life, I have to do so much at once. Honestly, I never stop, I swear.’

For the past 20 years, her life has been a whirlwind of multi-tasking. Christina has sold more than 75million albums and singles worldwide and been honoured with a star on the Hollywood Walk of Fame. Starting in 1999, she burst onto the scene with Genie In A Bottle, then shocked parents everywhere as the all grown-up Xtina with the video to Dirrty, and made everybody dance to Moves Like Jagger with Maroon 5, before starring with Cher in Burlesque and becoming a judge on The Voice. That would keep most people busy enough, but not Christina.

She has used her voice, with its astounding four-octave range, to lend her support to a host of good causes. Last month she picked up a Community Hero award from a domestic abuse refuge, giving a heartfelt, tear-stained speech about her own childhood abuse. Another cause close to her heart is the World Food Programme while she has also spent time raising awareness of the problems facing Africa and encouraging people to vote in a presidential election. 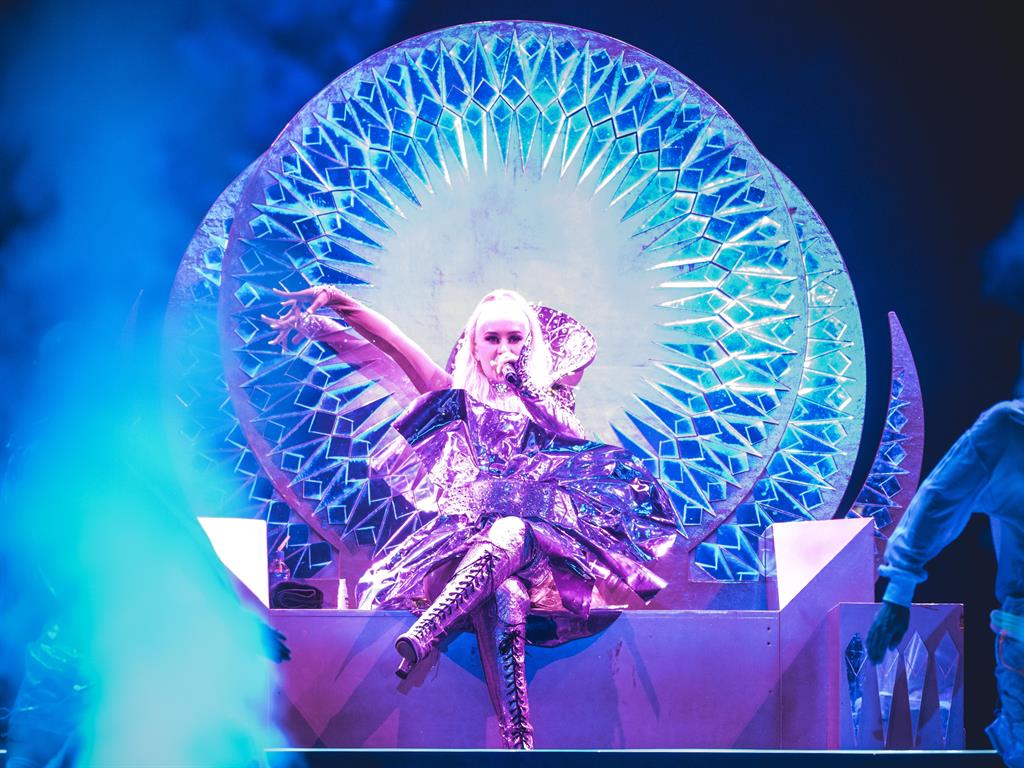 Xtina on… her new generation of fans

It’s so amazing! I took a moment away from the stage to do [The Voice] and kicked off a massively successful show. I was in the homes of everyone watching network television, so I was introducing myself to a whole new group of kids who didn’t grow up with Genie In A Bottle. I love reinventing myself, especially on tour, seeing my music translate through the years and having it evolve. I love it most when mothers bring their daughters along, sharing the experiences that they grew up with. With my daughter on tour with me, too, it really comes full circle. Being a part of people’s lives is a beautiful thing.

Xtina on… using her voice

I’ve always been a fighter for freedom -someone who has a voice for others. Whether it’s controversial or not well received, I don’t mind. That was my intention going into Stripped — it had meaning and something to say. I wanted to connect to people, because when I was younger I needed to hear these messages. When I was a young woman there wasn’t enough music that had substantial meaning and something to say. There have been great and prolific artists who have paved the way and changed things, but never without hardships or some controversy. It’s character building to put that into a song and let others know that it’s OK to not feel accepted. You take steps forward, make sure your voice is heard and refuse to follow a path just because you’re told to. It’s a big deal. 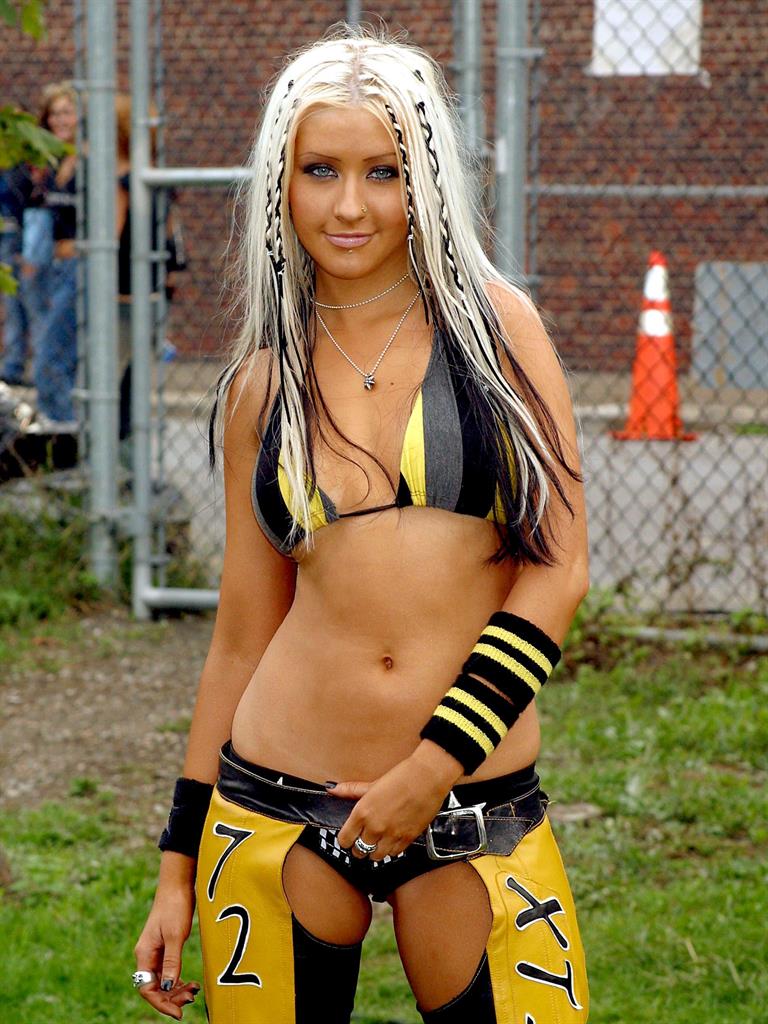 I try to empower others. From the obvious song like Fighter, to Dirrty, which was such a raw call about finally feeling free for the first time to be unapologetically me. My whole childhood, I had to work and play by somebody else’s rules; that song and the whole Stripped record was about reclaiming myself and feeling free. It encompasses all senses of being a woman, being OK with every part of me. Now more than ever, I see women speaking up. Seeing people being passionate about something, that’s the kind of daughter I want to raise — compassionate and fearless to speak her truth and allow others to speak theirs.

Xtina on… the UK

I can’t wait to bring the X Tour to my UK fans, it’s been a long time coming. I’m ready to dive back in. The UK has such a special energy and so many amazing places — there’s so much love for what I do. I came over recently for London Fashion Week and just loved it. I’m so specific about detail and how I like things to come together. It’s a collaborative effort, it’s stressful but it’s great when it comes together and you can be proud as a team and I really am with this tour. 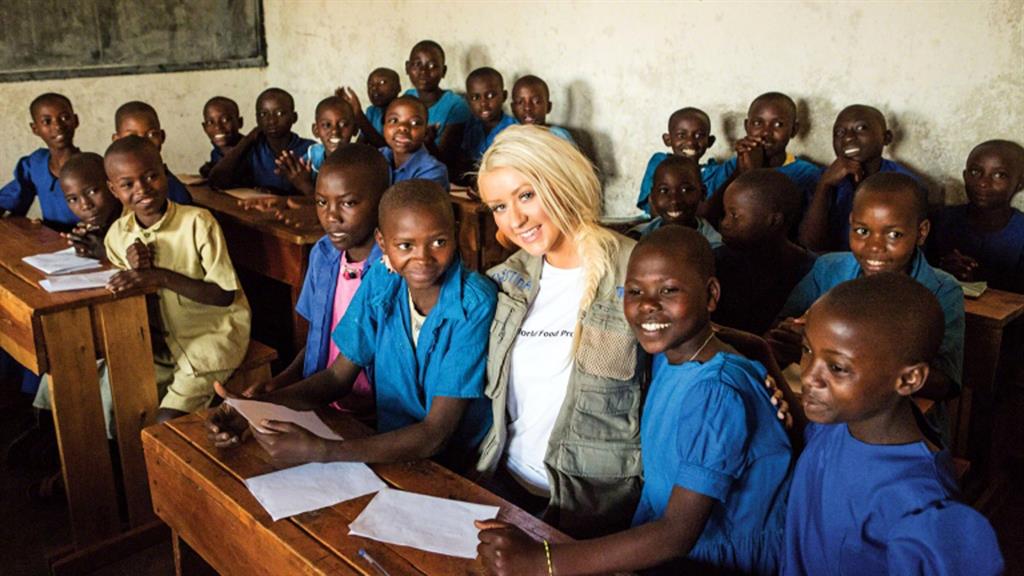 It’s rooted in my own story. I come from a past of domestic violence. It’s about helping other sufferers, male and female, to raise their voice and get out of a bad situation. I want to help others have a conversation. World hunger has been a big thing for me as well. I’ve been a UN ambassador for that, too. Doing this work means more to me than any Grammy or glamorised award on television. Field work really hits home, to spread the word and awareness is all you can do. It’s important to give back.

Xtina on… advice for her younger self

Slow down, take a moment, appreciate what you have. The fuss and the chaos can be stressful but it’s exciting. Everything works itself out, that’s the important thing. You don’t have to have people who upset you in your life. I’m still telling myself those messages every day! There’s so much chaos in this business; it comes with amazing highs even though it can be tiresome and lonely at times. It’s all about balance. I would tell young me to have f****** fun, as one day you’ll have two kids and all of your thoughts will be taken up by them, worrying for them. Oh, and I wish I’d discovered yoga earlier, with the right teacher. My best teacher moved to Paris, which I’m very sad about.

What artists are you listening to right now?

I love Rosalía and her mesh of flamenco and hip-hop influences. She’s making a lot of noise right now — she has such a fresh perspective. She’s so creative, not many people have the chops for it. I love Grimes, too — she’s fun, interesting and innovative. She strays from the norm and I tend to like that.

Favourite song of all time?

It changes every day, depending on my mood. My hairdresser who dropped dye on me is cracking jokes about horrible songs. I’ll pick a classic, I love Etta James’ At Last. I love jazz and soul.

Favourite song of yours?

It’s so hard to pick one, but it has to be Beautiful. It’s a tried and true classic in my catalogue. It’s such a uniting song, no matter where you grew up. 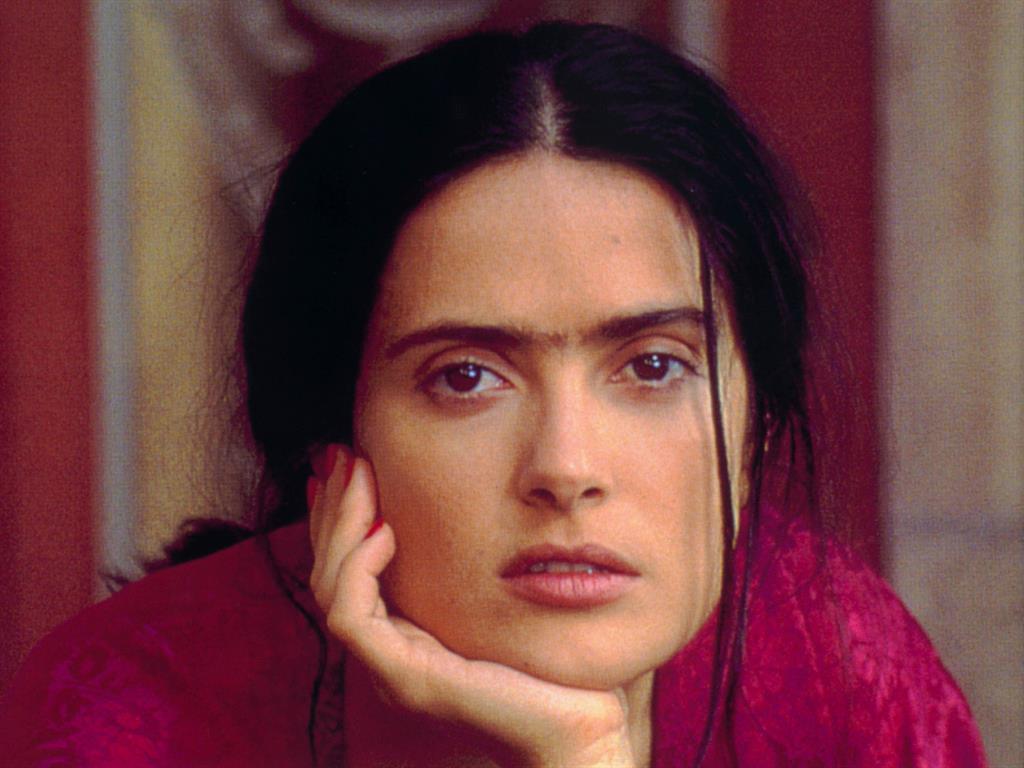 Favourites are so hard for me as I have so many… I do love Frida, Selma Hayek played her (above) and that’s a beautiful film. Amadeus, which is amazing, and Beetlejuice!

What do you like to do outside of music? 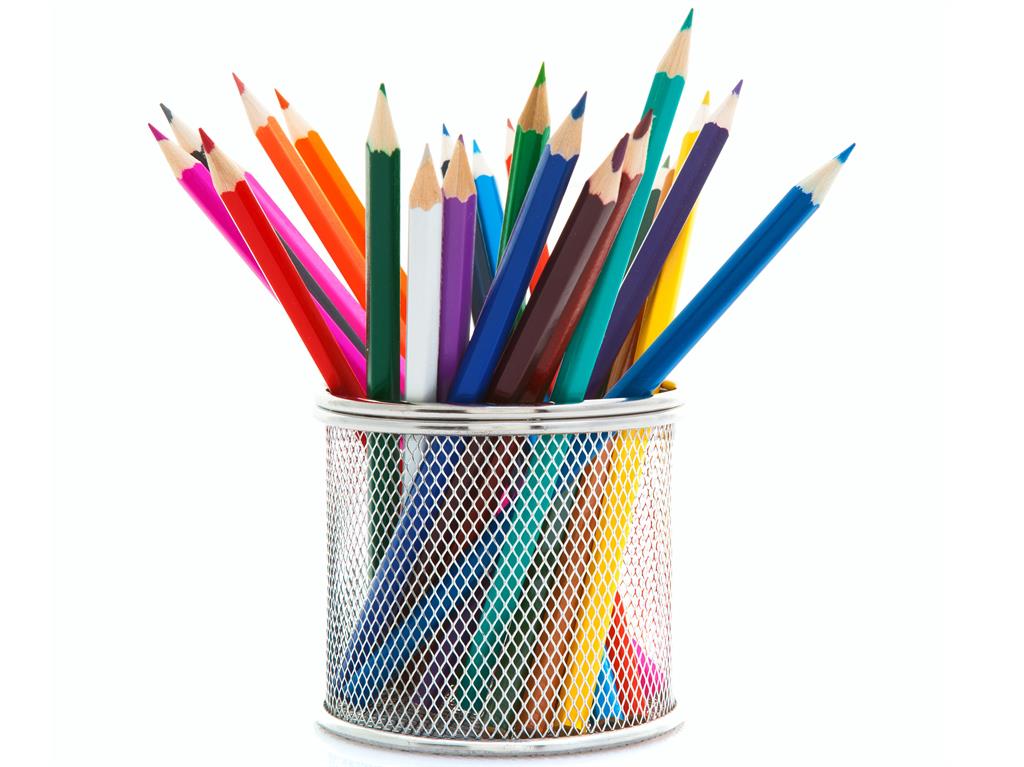 I love crafting! Scrapbooking and keeping a diary, I’ve passed my love of it down to the children. We just created this incredible haunted house out of cardboard boxes and painted it black. It’s so relaxing. Colouring is like my non-prescription Xanax. Crafting and colouring… I don’t have to think about anything!