From dance pieces to fully-fledged interactive experiences, artists and theatremakers are offering up some especially creative responses to lockdown in this new series of new commissions for Manchester’s Home arts centre — and you can pay what you can afford for them. homemcr.org 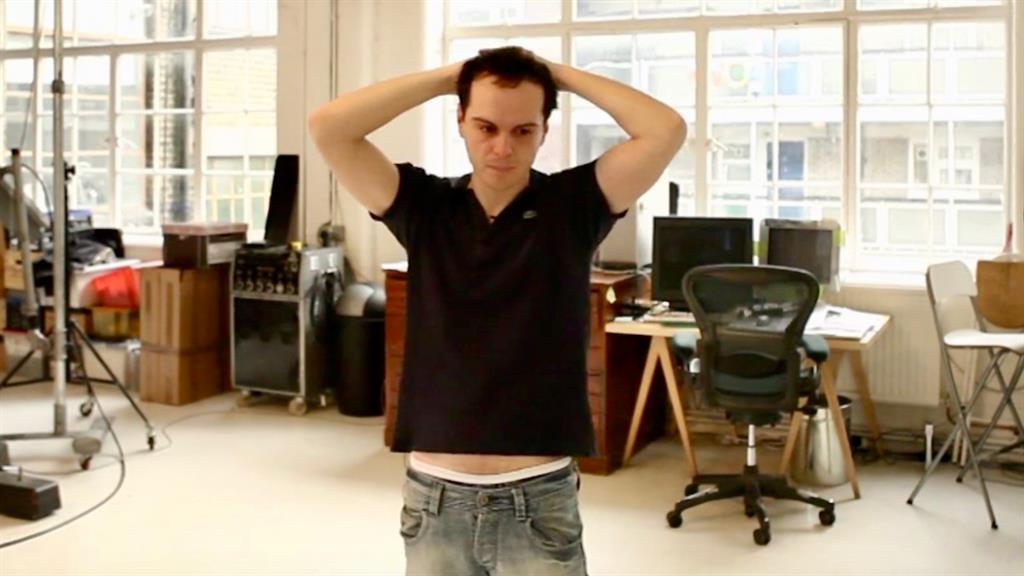 This utterly remarkable monologue about grief performed by Fleabag favourite Andrew Scott (pictured) is available for free for another few days on YouTube — and after that, will be available to rent as a stream. To 25 May seawallandrewscott.com

There was terrible news in theatreland this week as the historic Shakespearean venue became the latest theatre to warn that it is at risk of closure — so now really is the time to show support. It is streaming a series of productions for free on its YouTube channel — currently it’s The Winter’s Tale — but you can also rent or buy over 100 more, or simply donate, at shakespearesglobe.com 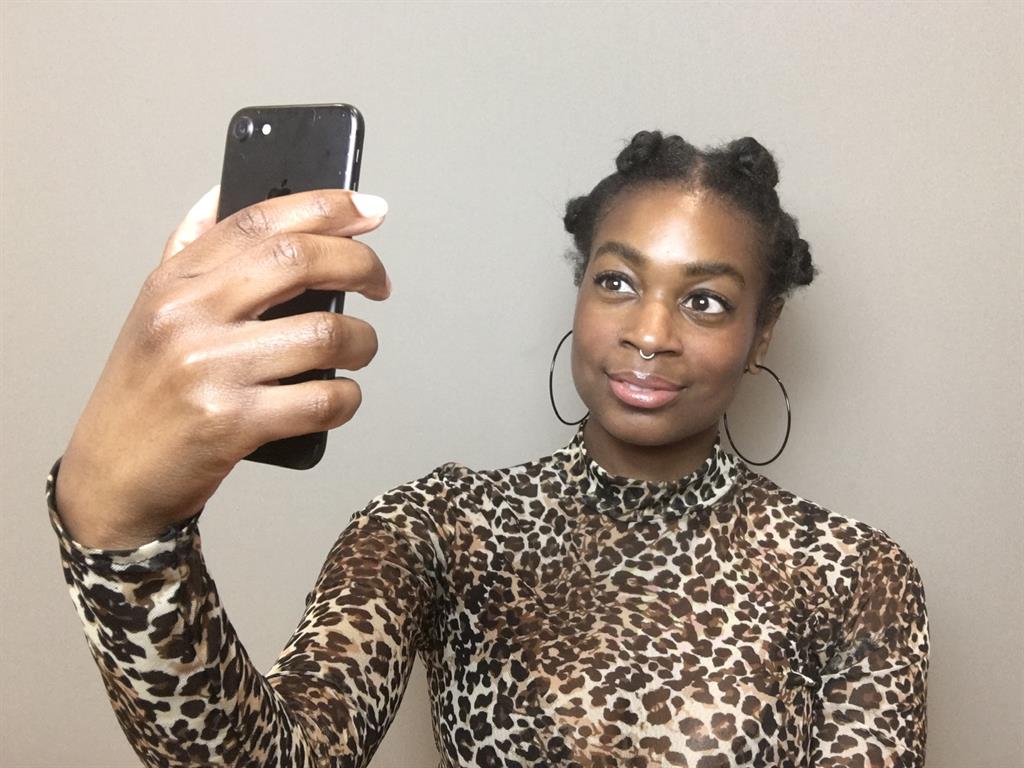 West London’s Bush theatre is one of the most dynamic smaller venues out there, and it has responded to the current situation by commissioning a selection of solo video pieces, released fortnightly, which are available to watch on YouTube, Instagram, Twitter and its website, where it is also inviting financial contributions bushtheatre.co.uk 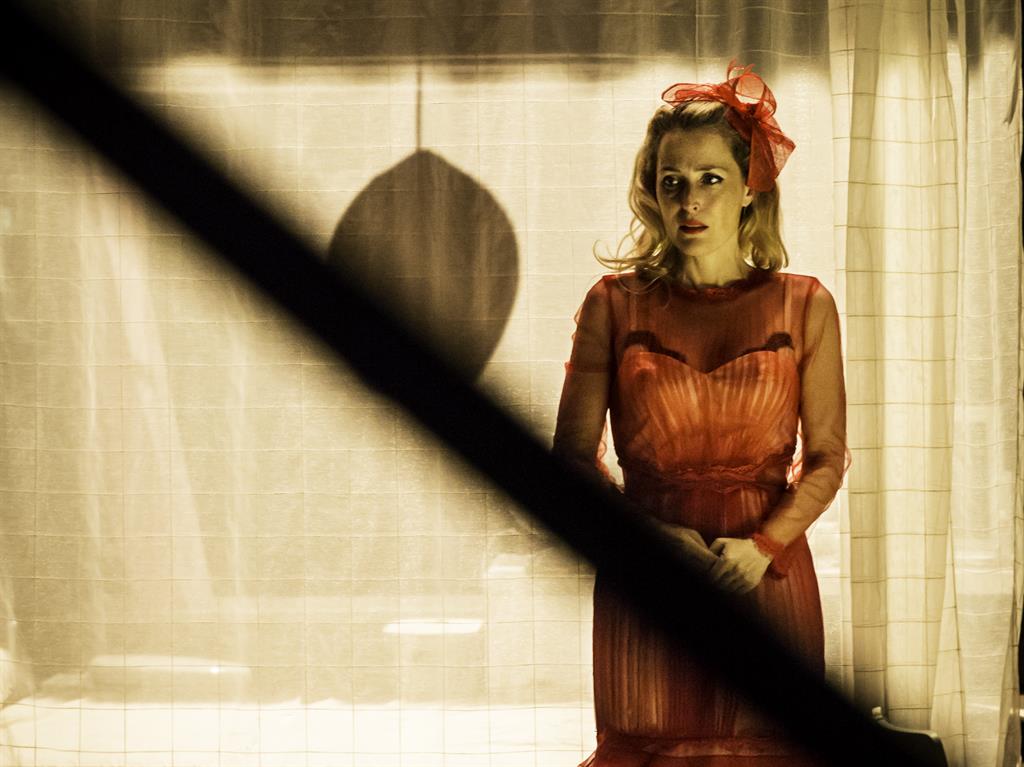 There are few plays as frequently performed as this Tennessee Williams tragedy, but there is perhaps no more scintillating production of it than the Young Vic’s 2014 take, which starred Gillian Anderson (pictured) as a perfectly-pitched Blanche Dubois, and is available to stream for a week as the latest in the National Theatre’s At Home season. To 28 May nationaltheatre.org.uk