THE coronavirus pandemic has caused live music around the world to grind to a halt, but if there is a plus side to be found, it is that many musicians have found it to have been a fruitful time creatively — among them singer-songwriter Aime Simone.

Parisian by birth, he now lives in Germany and saw out lockdown from his home in Berlin. ‘It wasn’t the worst hit, compared to some places,’ he says. ‘The proper lockdown that we all had to do was a way to recentre myself and reassess my purpose and what is meaningful for me. I focused on the album, and the global feelings inspired me. It was cathartic.’

Aime’s music blends ethereal vocals with guitar and dance beats inspired by his surroundings. He says: ‘Moving to Berlin let me experience music in a different way. Guitar music with club sounds reflects the architecture and the urbanism of Berlin style. There are these Soviet, brutalist buildings, but so much nature and green areas that merge with the concrete, it’s beautiful.’ 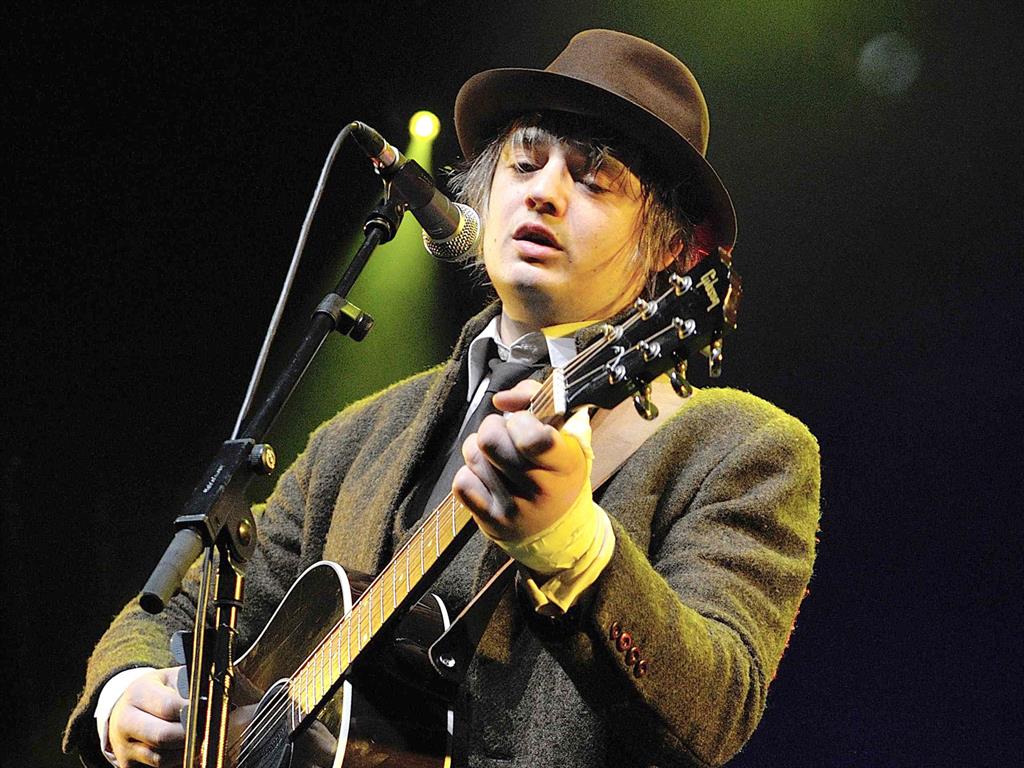 Aime is releasing a debut album today, Say Yes, Say No, and will be doing a free live stream show to celebrate on dice.fm from 8pm. ‘It’ll be a simple, minimalist live stream,’ he says. ‘I’ll sing five songs. I want to portray the emotions and the essence of the songs. It’ll be intimate even though there’s a screen separating us.’

Life was nearly very different for Aime. In 2012 he was being treated for anorexia in a clinic in Paris. Music and writing provided escapism and solace, and he asked for permission to leave the clinic for a day to see Pete Doherty play in the city.

‘I wanted to give him my notebook. It was full of French writing and poetry but also English. I threw it to him on stage and it actually hit him in the face,’ he laughs, still mortified. Pete picked the book up and started reading it to the crowd, much to Aime’s embarrassment, before putting it in his pocket and finishing the show. Aime wasn’t finished though. ‘I didn’t want to go back to the clinic. I was in the front row, and I screamed for his guitar. My English was not so good, I was hoping I would get his guitar to write songs with at the clinic, but he understood it differently.’

Pete pulled Aime on stage, gave him a guitar, and Aime began to sing. After he had finished, Pete invited him backstage. ‘He asked me to write the song and lyrics and started jamming. I realised it was 1.30 in the morning and I was meant to be back at the clinic by midnight’ he exclaims. ‘I said to Peter I was sorry I had to leave. He asked for my number and the next day he called to invite me to write music and it was the beginning of a friendship.

‘As motivation, he said if I got better and left the clinic I could stay with him and open at some of his shows. It was a beautiful year or so… but when he went to Thailand to a clinic himself, I was back on my own and doing my own thing.’ It was a big upheaval, going from opening for The Libertines and playing to 6,000 people to playing to 50 people in a coffee shop.

Aime smiles: ‘He made me promise to never stop making music. He saw something in me. It was a creative exchange, I see him as a mentor. I’m forever thankful. I still see Peter when he comes to Berlin.’

The album is a release for Aime. ‘I’ve seen the glorious moments of travelling the world and high fashion and shows with Peter, but also spent a lot of time in clinics trying to stay alive.

‘This album carries all of these threads. The message is about the light and dark, love and forgiveness and self-acceptance.

‘I can’t wait to perform again, I need that human connection. Music is made to be shared.’

■ Aime’s album Say Yes, Say No is out today. aimesimone.com