WEARABLE technology was once the height of geek chic: devices with names like Pebble, Band and UP adorned early adopters’ wrists and excited talk of the upcoming Apple smartwatch was rife.

Fashions change, however. Today, Pebble has been washed away, Microsoft has binned the Band and Jawbone appears down and out. And the Apple Watch may be a style icon but Tim Cook and co are coy about its sales.

Still, while the wearable hype has been dialled back, new devices are appearing with genuine potential to improve our everyday lives. The recent Wearable Technology Show in London showcased some of the most innovative connected kit in the industry. 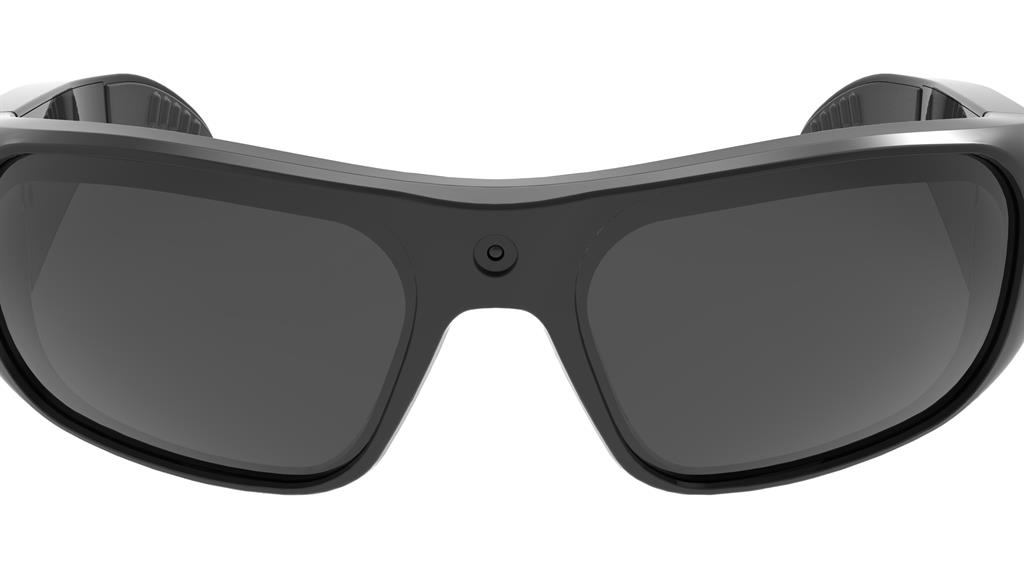 That includes the Lechal Smart Navigation and Fitness Training Buckles. Claiming to be the world’s first GPS navigation and fitness tracking footwear, the buckles (£79.99, amazon.co.uk) were conceived as an assistive technology for the visually impaired. Think of them as satnav for your sneakers: buckle the Bluetooth pods to your shoelaces, pair them with your smartphone, fire up an app and you’re ready.

A buzz on your left shoe prompts you to turn left, a buzz on the right to turn right and alternating buzzes tell you to turn around. Makers Ducere Technology claim it’s about a heads-up, hands-free experience so you can keep your phone in your pocket and your eyes on the road. The Lechal pods also pack a pedometer, while if laces or clip-ons aren’t your thing, there’s an insole option.

Google wasn’t the first firm to strap a camera to some specs, but it was the highest profile. And while the big G goes back to the drawing board with Glass, firms like Lyte are picking up the slack.

Its SunnyCam (from £119.99, currys.co.uk) eyewear is pitched at extreme sports types. The range features Full HD video recording, IP66 water resistance, up to 150-degree wide-angle lenses and a smart design that won’t attract the wrong attention.

Each pair ships with a pair of interchangeable UV400-protected clear and polarised lenses. Coming soon are its wi-fi-enabled specs, which will let you live-stream and wirelessly control your camera from a smartphone. Its smarts may only extend to capturing point-of-view video but its price, convenience and quality make SunnyCam a viable alternative to a dedicated action camera.

Finally, BrightSign is a smart glove that translates sign language into speech and text in real time. The brainchild of researcher and designer Hadeel Ayoub, it is fitted with an array of sensors that detect the bend and flex of every finger, along with movement and tilt of the hand. An on-board computer analyses the shape before displaying and speaking the corresponding word.

Ayoub believes BrightSign will be liberating for those with speech disabilities and children with non-verbal autism. While it’s not yet a fully fledged product, she plans on bringing BrightSign to market.

She says: ‘I ran a couple of rounds of testing to get credible feedback, and BrightSign is now ready for production, but it needs the correct funding with the best interests of its end users in mind.’