A COUPLE who won the £105million EuroMillions jackpot have vowed to ‘do a lot of good’ with the money — once they have bought a house where their three kids can have their own bedrooms.

The couple currently share a ‘shoebox’ terraced home in Selsey, West Sussex, with their eight-year-old daughter and two sons, aged ten and 15. 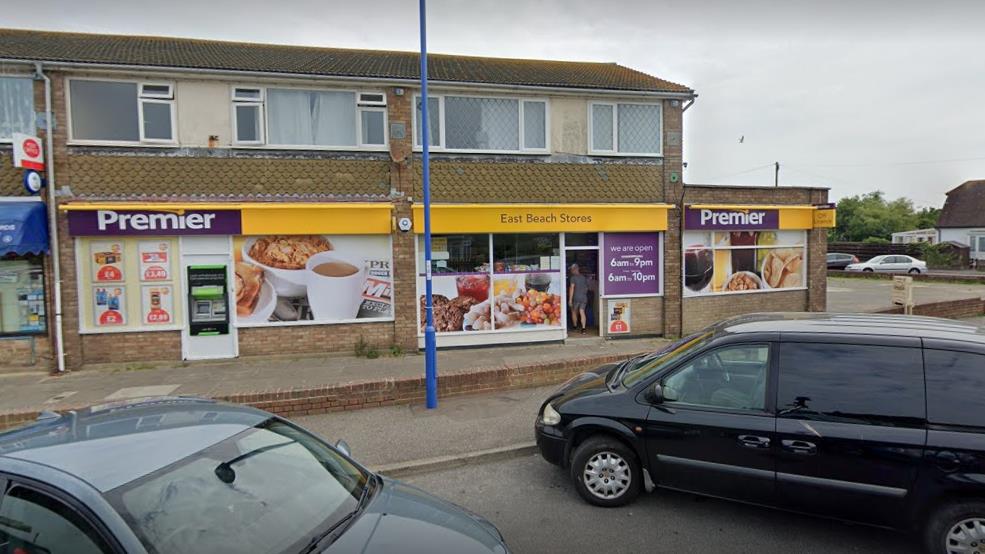 Pay day: Mrs Thomson works at her local Premier shop in Selsey, West SussexMrs Thomson, a shopworker originally from Slovakia, described the win as ‘life-changing’. She said: ‘The biggest thing at the moment is the house — it’s our dream come true where they can have their own room and space.’

Her builder husband pledged to be ‘sensibly generous’ with their new-found wealth. And he also promised to complete all of his outstanding jobs and continue to help his business partner.

Mr Thomson said: ‘It’s so much money… it’s too much for us. I live in a small village, I do not want to leave the village, whatever I can do for the village, I will. I still can’t get my head around it — one (million) would have done but I have got 105!’ He added: ‘At the end of the day I am still Steve. We are just better off — and so will a number of other people be.’

Describing his children’s reactions, Mr Thomson said: ‘My eldest, he’s a very sensible kid, said, “Dad, can I have my own room?”. My middle son said, “Can I have a Tesla?”. And my daughter asked for a pink iPhone.’