A NEW record has been set for the UK’s warmest February day.

Meteorologists said it was the first time the temperature has exceeded 20C (68F) in winter.

The unseasonably warm weather comes a year after the UK and Ireland were hit by a period of icy conditions which became known as the Beast from the East. 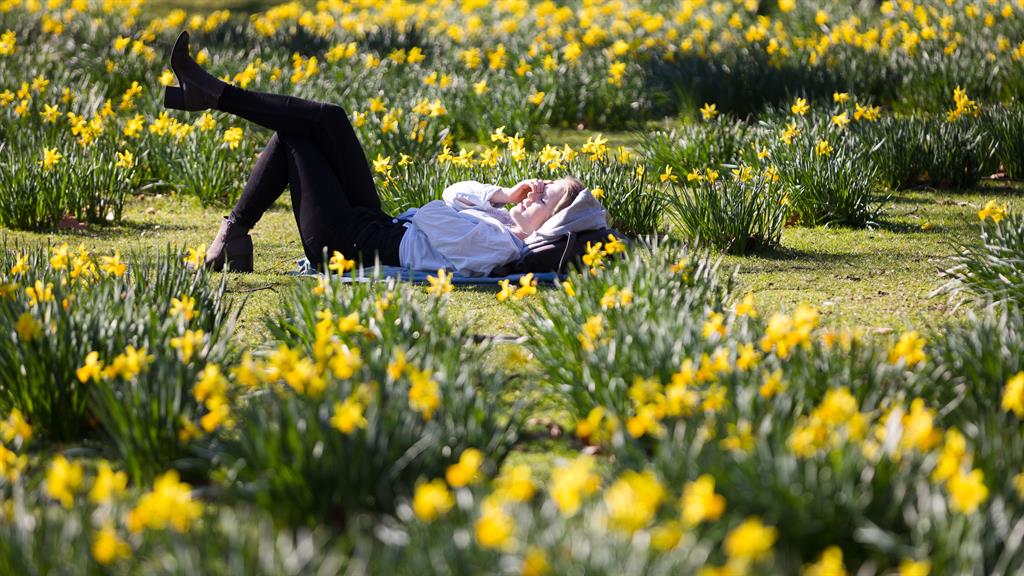 Forecasters said the current conditions also brought with them the risk of overnight frosts in some places and patchy mist and fog in the mornings.

The warm spell is set to continue tomorrow and on Wednesday but it will become less mild and unsettled from Thursday with some heavy showers possible, according to the Met Office.

After the new February record was set, former Green Party leader Caroline Lucas tweeted: ‘This isn’t some jovial Guinness World Record. This is a climate emergency. Ministers must get off their sun loungers and introduce a #GreenNewDeal.’