A WAR veteran claims a Specsavers optician refused to book him a priority hospital appointment because he was responsible for ‘invading countries’ and ‘killing innocent people’.

Steve Leale, who served in the Army for 32 years, said he was ‘gobsmacked’ by the comments when he asked at the store in Woodbridge, Suffolk, for the appointment.

Veterans are entitled to priority access to NHS care for conditions associated with their time in the forces.

Mr Leale, 54, said he had undergone an examination on February 15 for a problem with his left eye and afterwards the optician told him she would refer him to hospital. 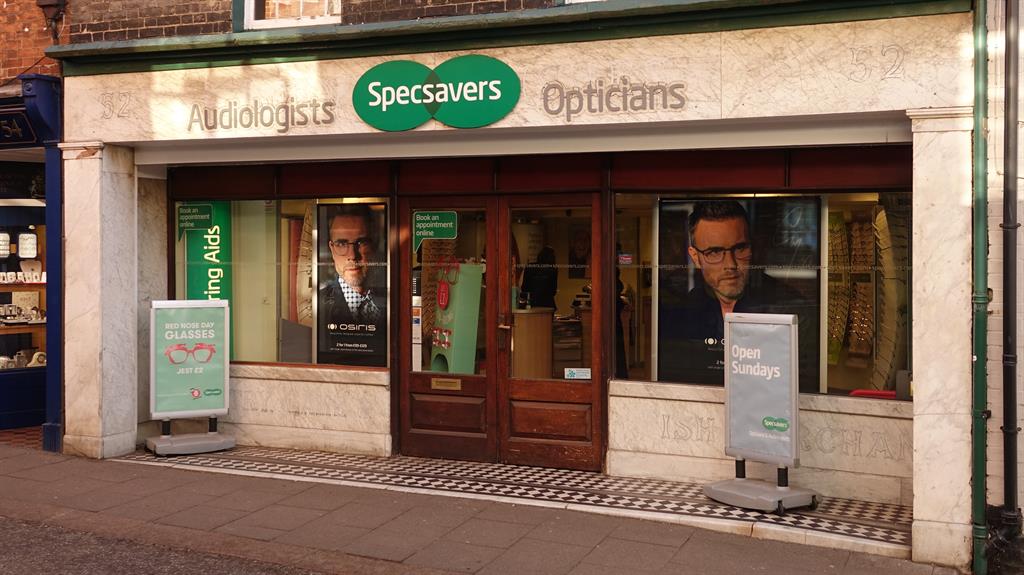 He wrote on Facebook: ‘I asked her to annotate my documents to show the fact that I’m a veteran.

‘She asked why, so I explained the supposedly faster appointment. She then said why should you have that after invading countries around the world and killing innocent people.’

Mr Leale, who finished his service in 2015 as a Warrant Officer Class 2, added: ‘I was so gobsmacked that I did not retaliate but have since filed a complaint. Having paid for new glasses, I will now be requesting a full refund.’

Veterans’ campaigner and Military Cross holder Trevor Coult, 43, said on Twitter: ‘We live in a society where some shops are banning people from wearing poppies and now Specsavers are making these accusations.’

Specsavers said it has suspended an employee while it carries out an investigation. ‘The alleged comments do not represent the views of Specsavers, who are active supporters of [the charity] Blind Veterans UK,’ a spokesman added.