THE fashion world has made big strides when it comes to embracing diversity in the past five years, yet perhaps one of the areas in which it still had a lot to do was modest (or unrevealing] fashion.

But the times, as they say, are changing and it has been announced this week that Asos is stocking Verona Collection, a pioneering modest-fashion brand that sells hijabs, dresses and trouser suits.

Founded by photographer Lisa Vogl and designer Alaa Ammuss, who struggled to find modest fashion at an affordable price, Verona Collection began in the US with an investment of just $7,000 (£5,350). A few months after launch, Vogl and Ammuss partnered with British entrepreneur Hassan Mawji, who has managed to get Verona stocked in one of the UK’s biggest clothing retailers — Asos. 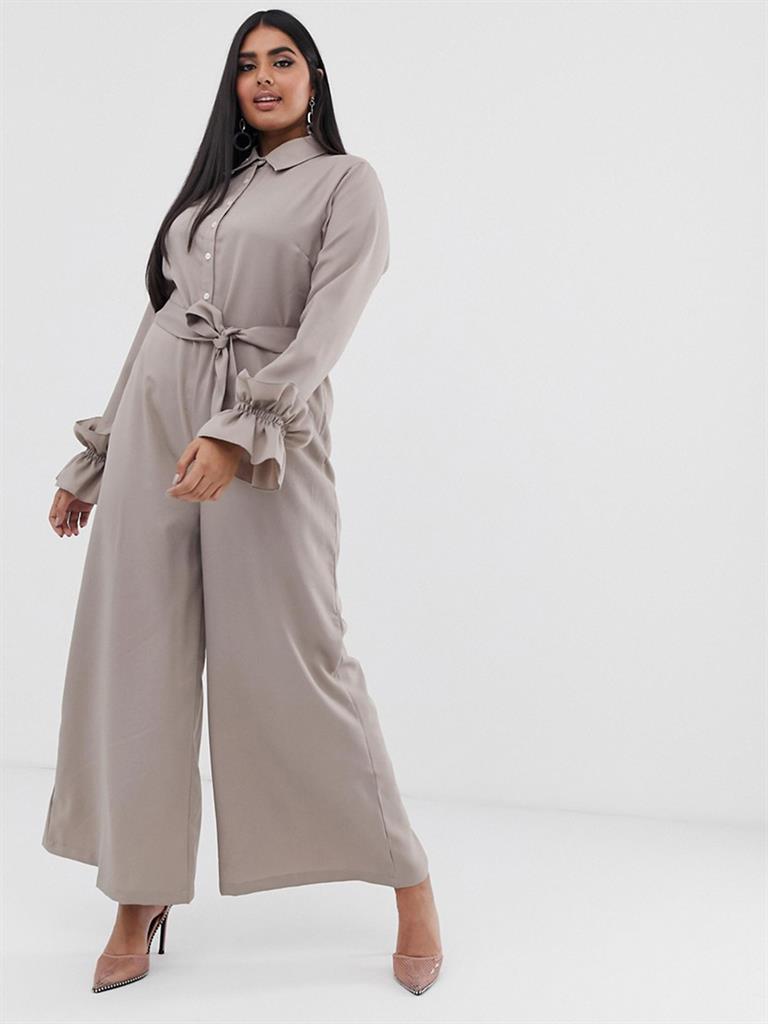 Modest fashion has also been embraced by Dolce & Gabbana, Tommy Hilfiger, DKNY and Nike, who have their Pro Hijab line.

As well as being inclusive, the sector is a big money spinner. In Thomson Reuters’ State of the Global Islamic Economy Report, Muslim consumer spending on apparel topped £186billion in 2015, a figure that is expected to rise to more than £282billion by 2021.