JO SWINSON has promised to cancel Brexit — without holding a second referendum — if the Lib Dems win the next general election.

The party’s leader made the pledge after members overwhelmingly backed revoking Article 50 in a vote at its conference in Bournemouth.

‘We will do all we can to fight for our place in Europe, and to stop Brexit altogether,’ Ms Swinson said.

She said the party would continue to make the case to the government that ‘a specific Brexit deal should be put to a People’s Vote to give clarity’.

But she added: ‘If we end up at a general election then I think we need to be straightforward with people and give them an option for all this Brexit chaos to stop.’ 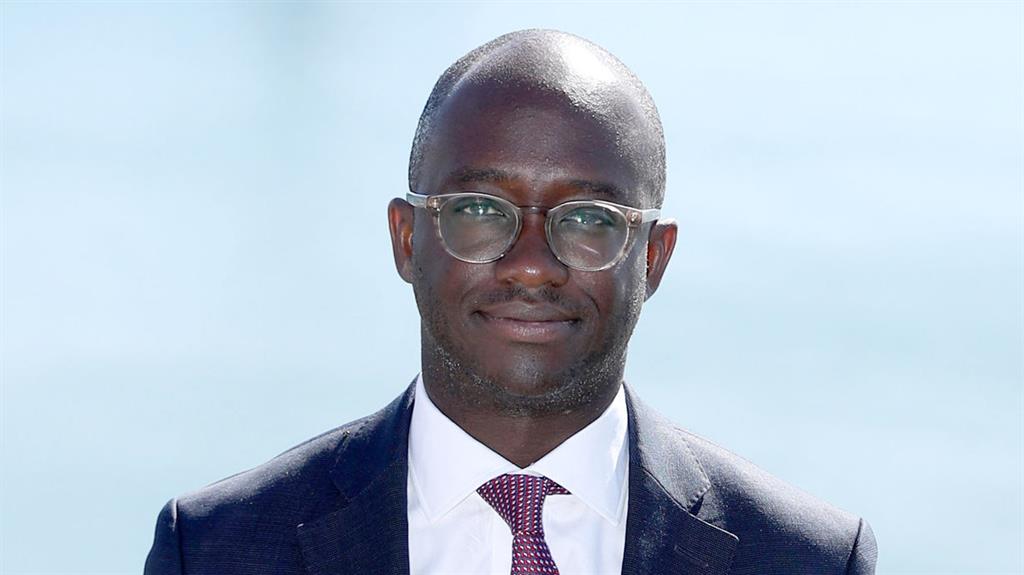 The pledge came as some polls predicted the Lib Dems could take a fifth of the vote if Britain goes back to the ballot box, up from seven per cent in 2017.

The party is enjoying a revival on Ms Swinson’s watch — and over the weekend Sam Gyimah (pictured) became the sixth MP to defect to it this year. The former Tory minister told Sky News: ‘It’s been a hell of a journey. I was evangelical about the Conservative Party but I’ve been consistent, in the sense that with Brexit we have to go back to the people.’

Meanwhile, Ms Swinson ruled out installing Labour leader Jeremy Corbyn as a ‘caretaker’ prime minister if there is a hung parliament.

‘Boris Johnson and Jeremy Corbyn are not fit to be prime minister — we see that day in, day out,’ she said. ‘Jeremy Corbyn is not going to be put into No.10 with Lib Dem votes because he is not fit for the position.’