THIS weekend is one of the highlights of the calendar for architecture aficionados, as Open House London is taking place. The initiative, which started 25 years ago, celebrates all that’s best about the capital’s built environment, and over 800 buildings of all types and ages across every borough will be open to the public. From modest conversions to landmark structures, they include homes, offices, schools, libraries, museums, monuments and sports venues.

Some — for example, various Crossrail construction sites — are virtually hidden from view, while others puncture the capital’s skyline and can be seen for miles around. The BT Tower and the Gherkin fall into the latter category, as does Battersea Power Station, which has changed a great deal since it last participated in Open House London in 2013, due to the fact that it’s now undergoing a £9billion transformation into a new riverside district. Participating homes range from cottages to shiny, high-rise towers such as the 45-storey Saffron Square in Croydon.

If older, iconic housing is more your bag, you’ll have the chance to look round the Modernist Isokon Building in Hampstead, which was completed in 1934 and was the first block to be constructed mostly in reinforced concrete.

Open House London takes place on September 16 and 17 alongside a programme of walks, talks and tours. Entry is free, but you may need to book to ensure a place. Some buildings are open both days, while others can only be visited on either Saturday or Sunday.

This Queen’s Park semi (pictured top) has been fully refurbished and extended by The Vawdrey House and features Crittall-style glazing and a show-stopping open-plan kitchen with oak flooring, exposed brick and an open-joisted ceiling. 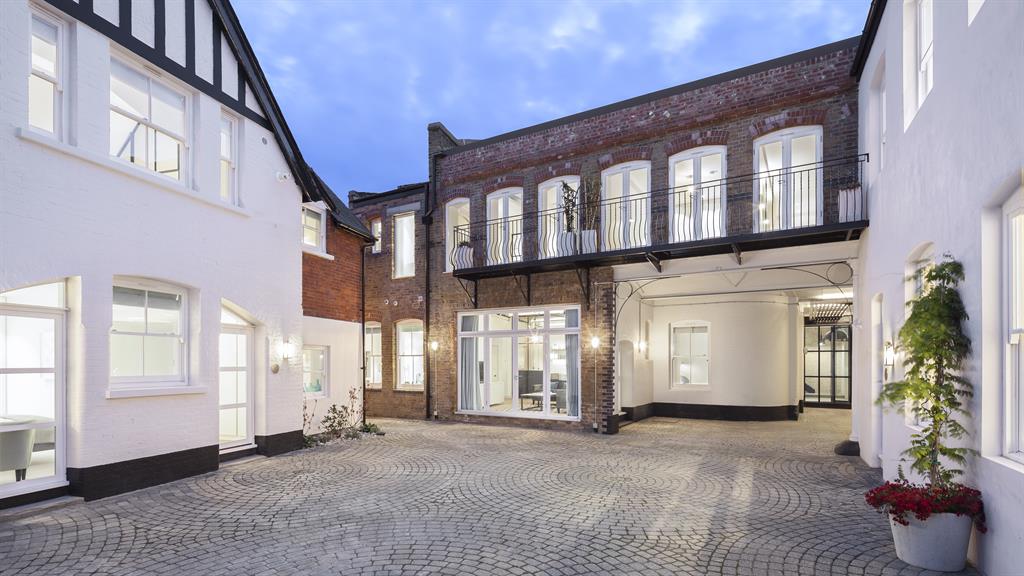 Developer West Eleven’s scheme of 12 contemporary homes in a converted Victorian bakery in Battersea, incorporates many original features, creating a feel of industrial chic throughout. 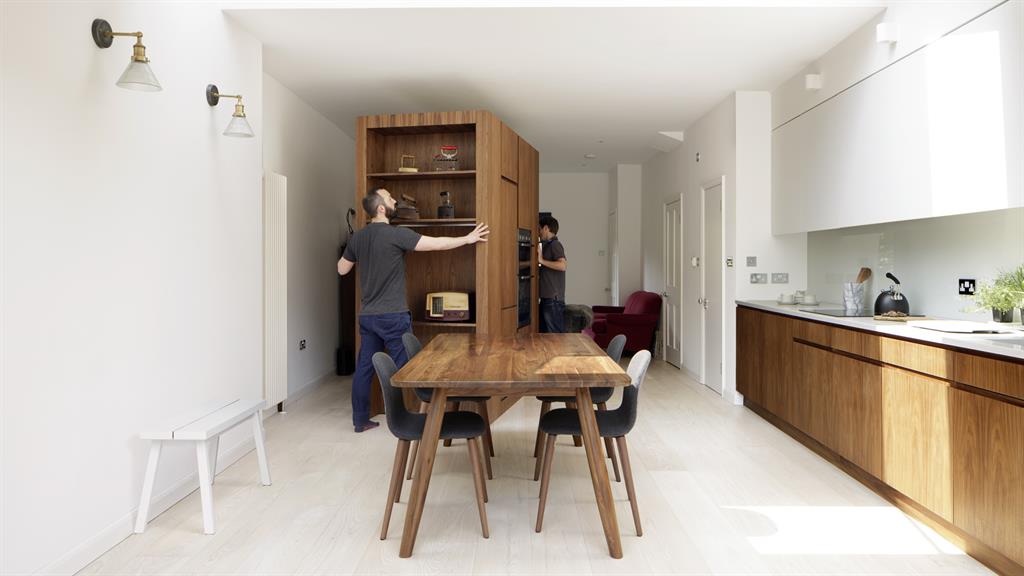 Space constraints in the kitchen of a Victorian railway cottage in Wood Green were overcome by Turner Architects, who built a moveable unit with an oven and fridge on one side and a study area, cupboards and shelves on the other. This means it can be moved to one side to make use of the open-plan space. 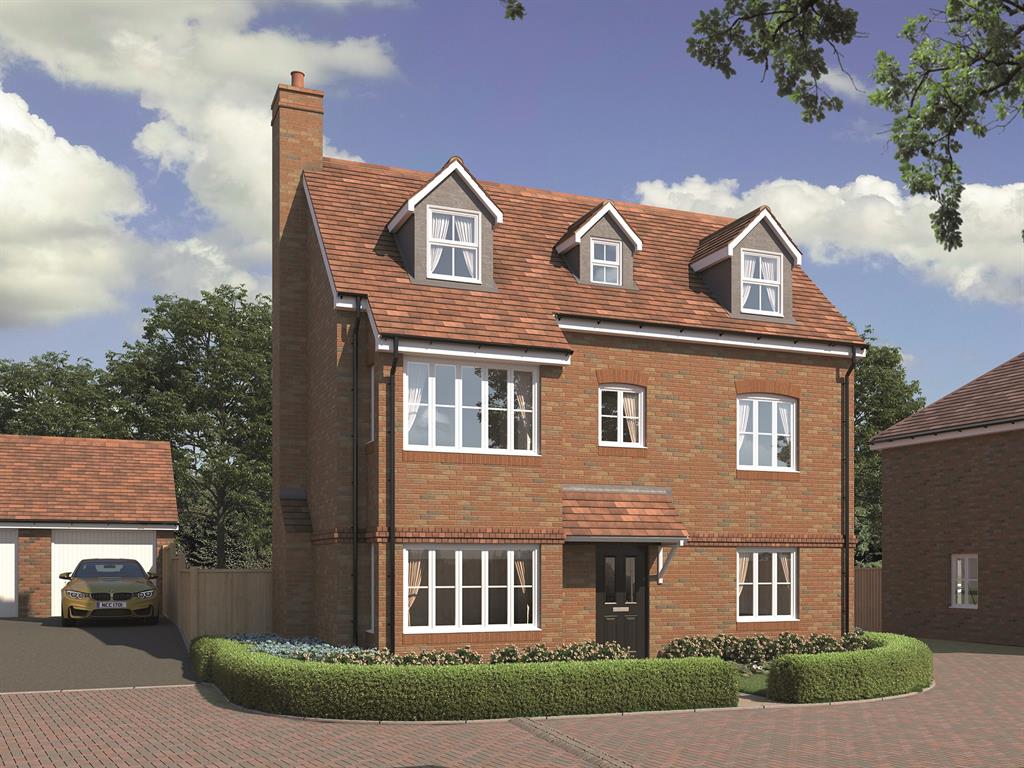 Martin Grant Homes has unveiled two show homes at Maple Fields in Alton, East Hampshire. The three-bedroom Woodston and four-bedroom Thornberry have launched the development of 82 homes. Prices start from £345,950 with Help to Buy available, martingranthomes.co.uk 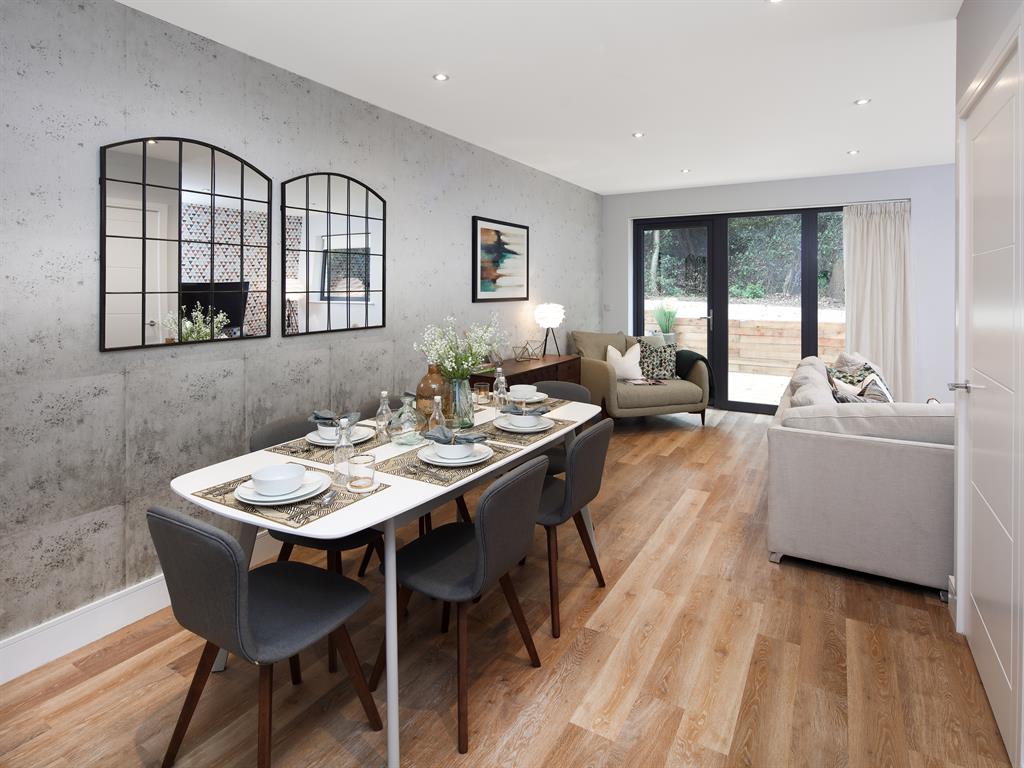 There are 27 Shared Ownership and 20 homes at full market value in the first phase of this new project, which will ultimately consist of 600 homes in total. Prices start from £162,500 for a 50 per cent share of a two-bedroom home, thequarryerith.co.uk 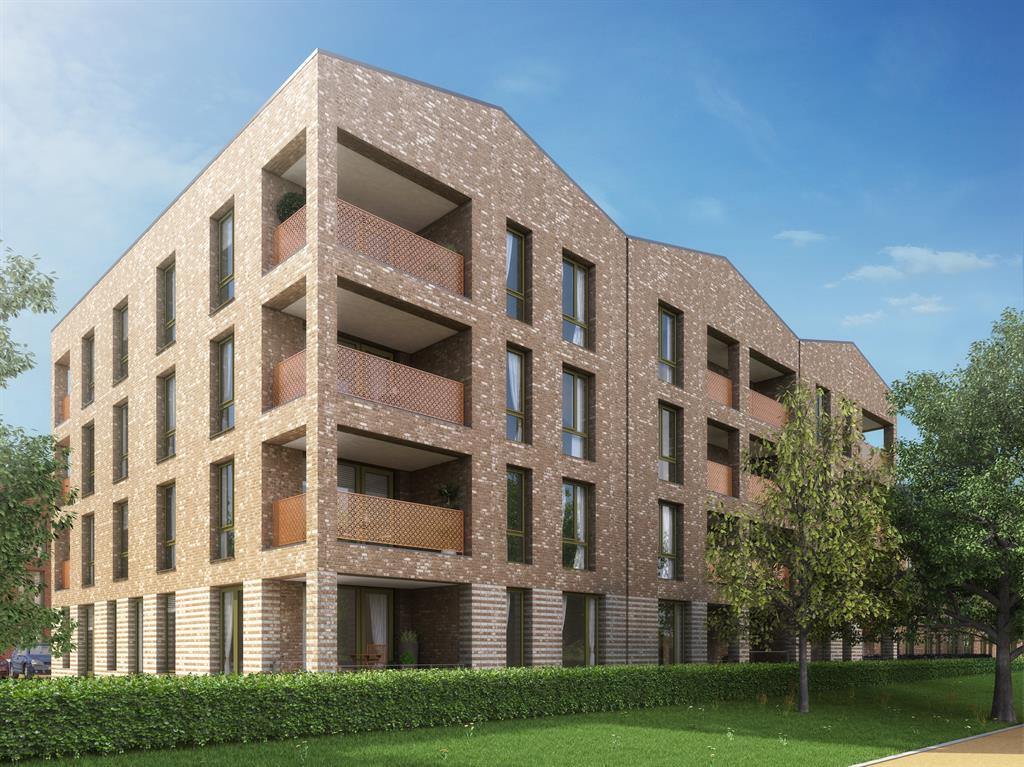 Last chance: Family Mosaic’s shared ownership development at Canons Row, Edgware, has just one apartment remaining. First time buyers can purchase a 30 per cent share of the three-bedroom apartment for £150,000, with a full market value of £500,000, familymosaicsales.co.uk